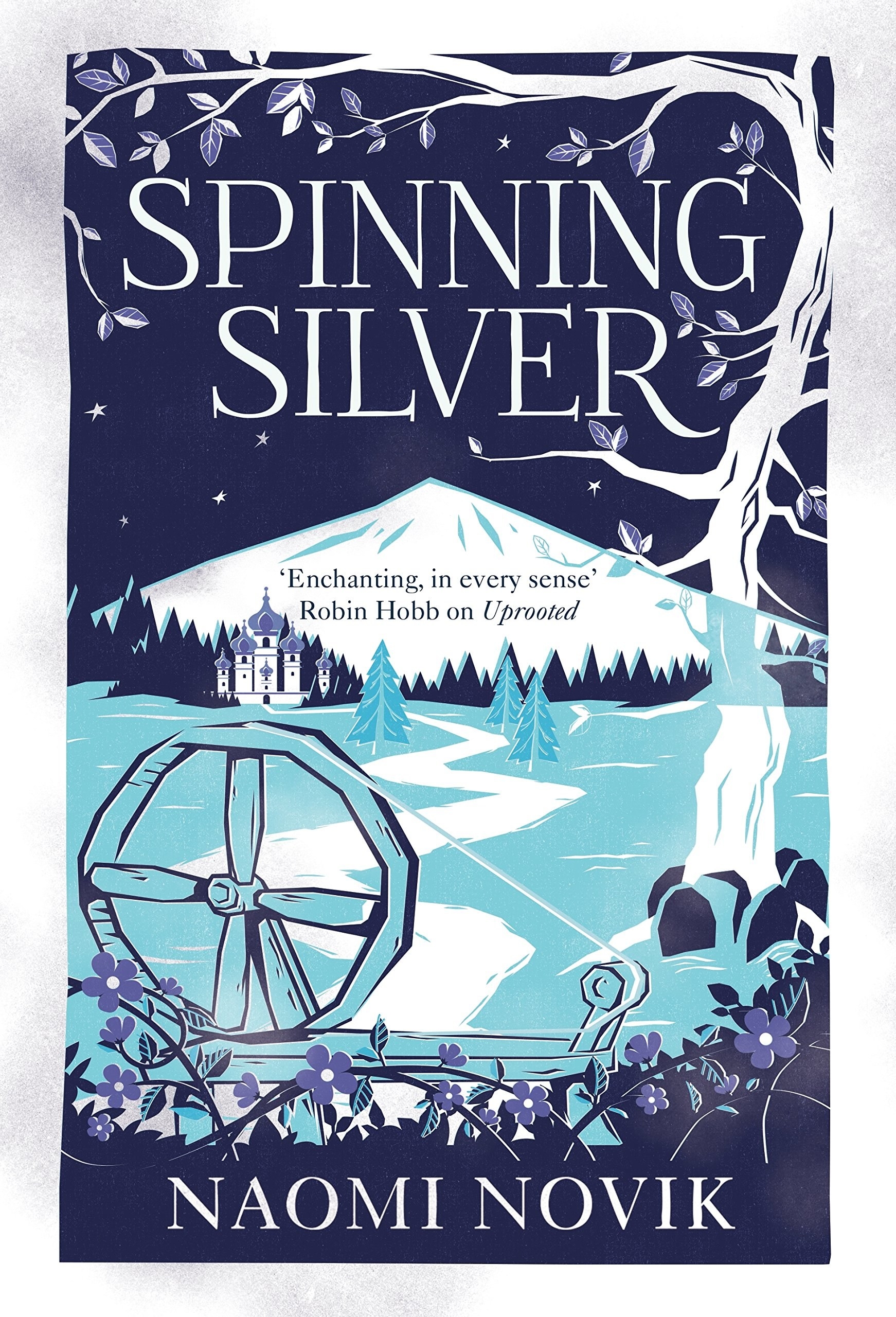 It’s winter in medieval Lithvas — a fantasy version of Lithuania with a little bit of Russia and Poland mixed in — and the Staryk fey are encroaching on human lands. Miryem, a moneylender’s daughter, makes an idle boast that she can turn silver into gold, and the Staryk king comes knocking, demanding she literally do so. Meanwhile, Irina, a duke’s daughter, catches the attention of the demon-possessed tsar, and the peasant Wanda escapes her abusive family’s grasp to work for Miryem. In a world full of fairy tales and fey, these three women must learn how to outwit the Staryk. The setting, interwoven narratives, Eastern European folklore, and powerful women are all reminiscent of The Witcher. 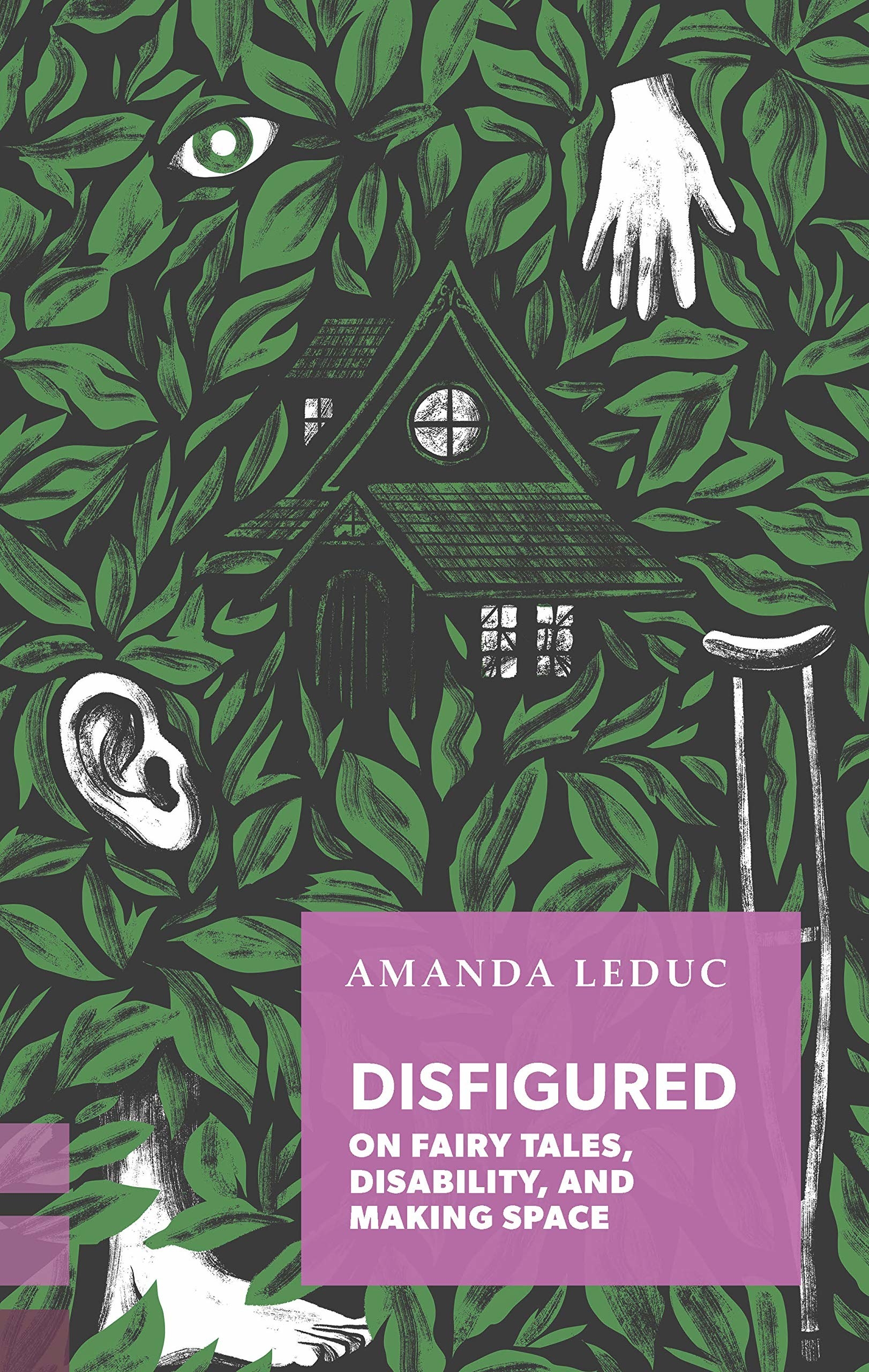 While The Witcher has become my favorite fantasy series, there’s a lot of justified criticism of its representation of disability. As someone with an invisible disability, I was in awe of Yennefer, the powerful, sexy disabled woman on screen — until she used magic to erase her disability. Though she later regrets that decision, it’s a common plot line in fairy tales. In Disfigured, Amanda Leduc entwines her memoir of living with cerebral palsy with her analysis of how fairy tales have shaped perceptions of disability. “Give me fairy tales where disabled characters not only triumph but also change the world,” she writes — which is exactly what I wanted Yennefer to do. This book will change the way you see both disability and fairy tales.

3. Trail of Lightning by Rebecca Roanhorse 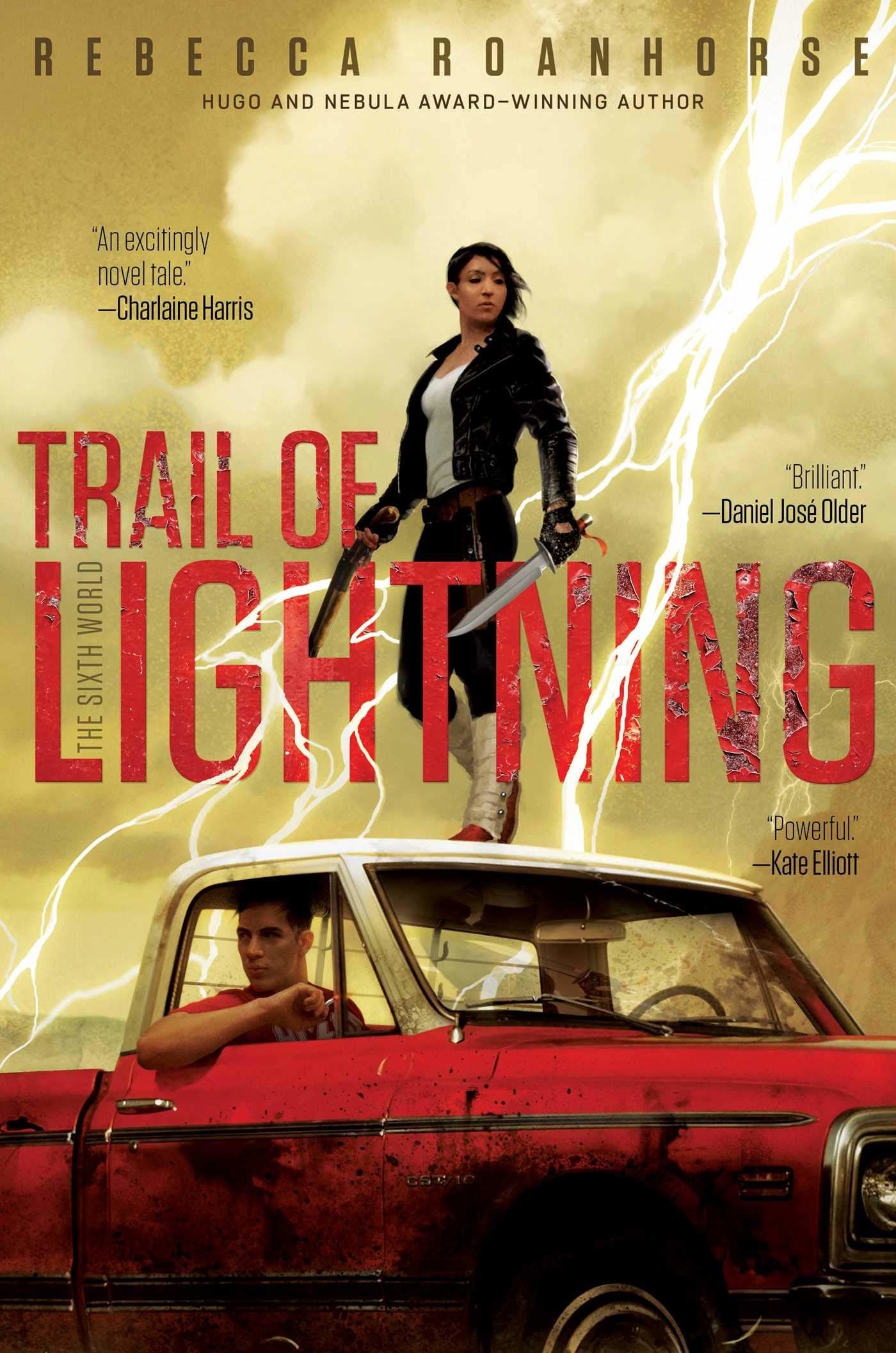 In a post-apocalyptic world, monsters that originated in Dinétah lore are no longer so mythical — and, much like Geralt (i.e., the Witcher), Maggie Hoskie hunts them. Also like Geralt, Maggie is a bit bitter about life and has a sardonic sense of humor. Trail of Lightning is the first book in the Sixth World series, which takes place on a Dinétah reservation. They’re a blast to read, and I liked book two, Storm of Locusts, even better.

4. The Changeling by Victor LaValle 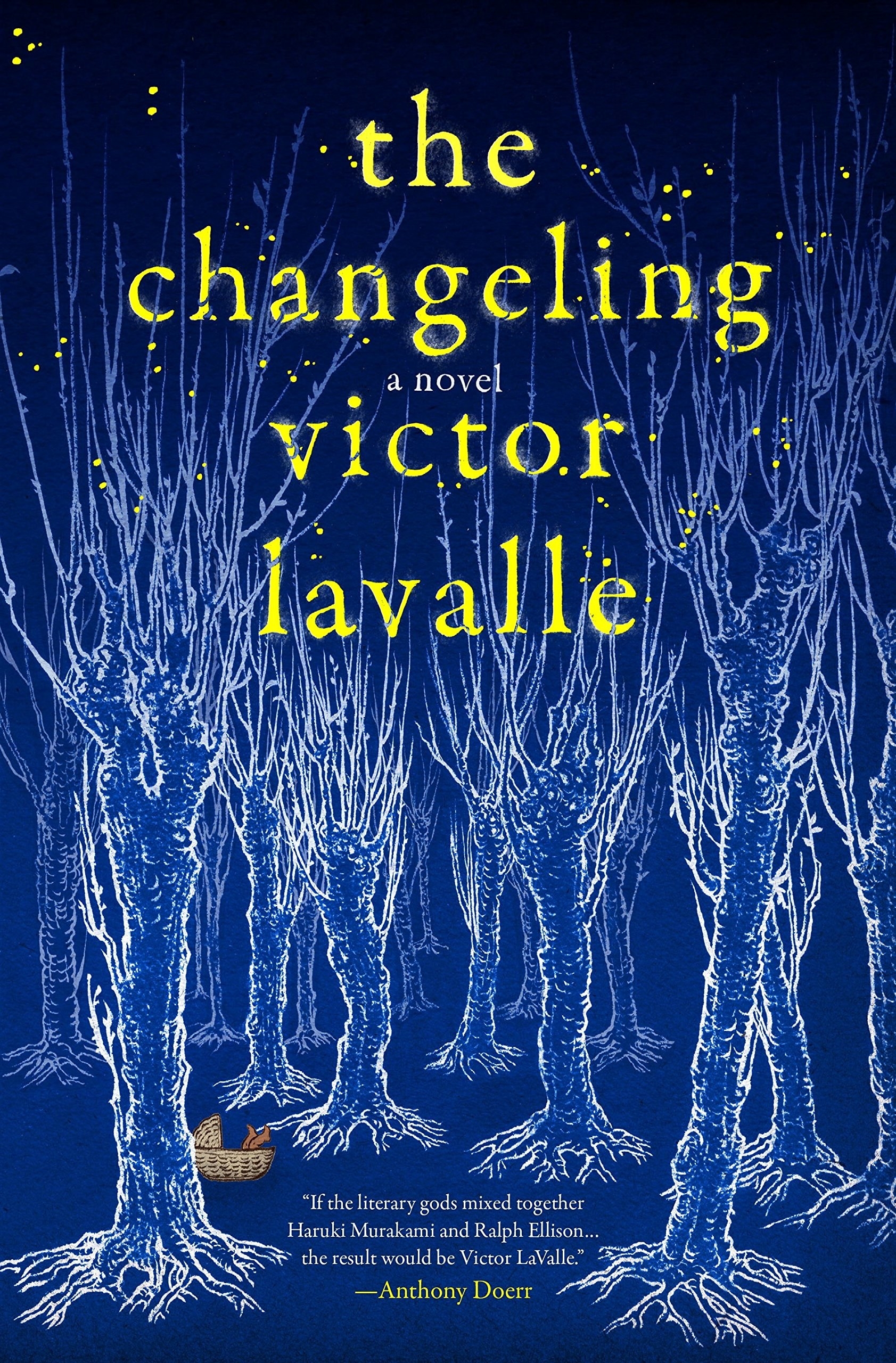 A fantasy-horror set in contemporary Queens, The Changeling retells the disturbing fairy tale of the same name — especially disturbing because historically some people did use changeling folklore as justification for murder. But the horror in this book is offset by the humor and kindness of the protagonist Apollo, who is on a unique quest to solve a mystery and find his wife.

5. The Dreamblood Duology by N.K. Jemisin 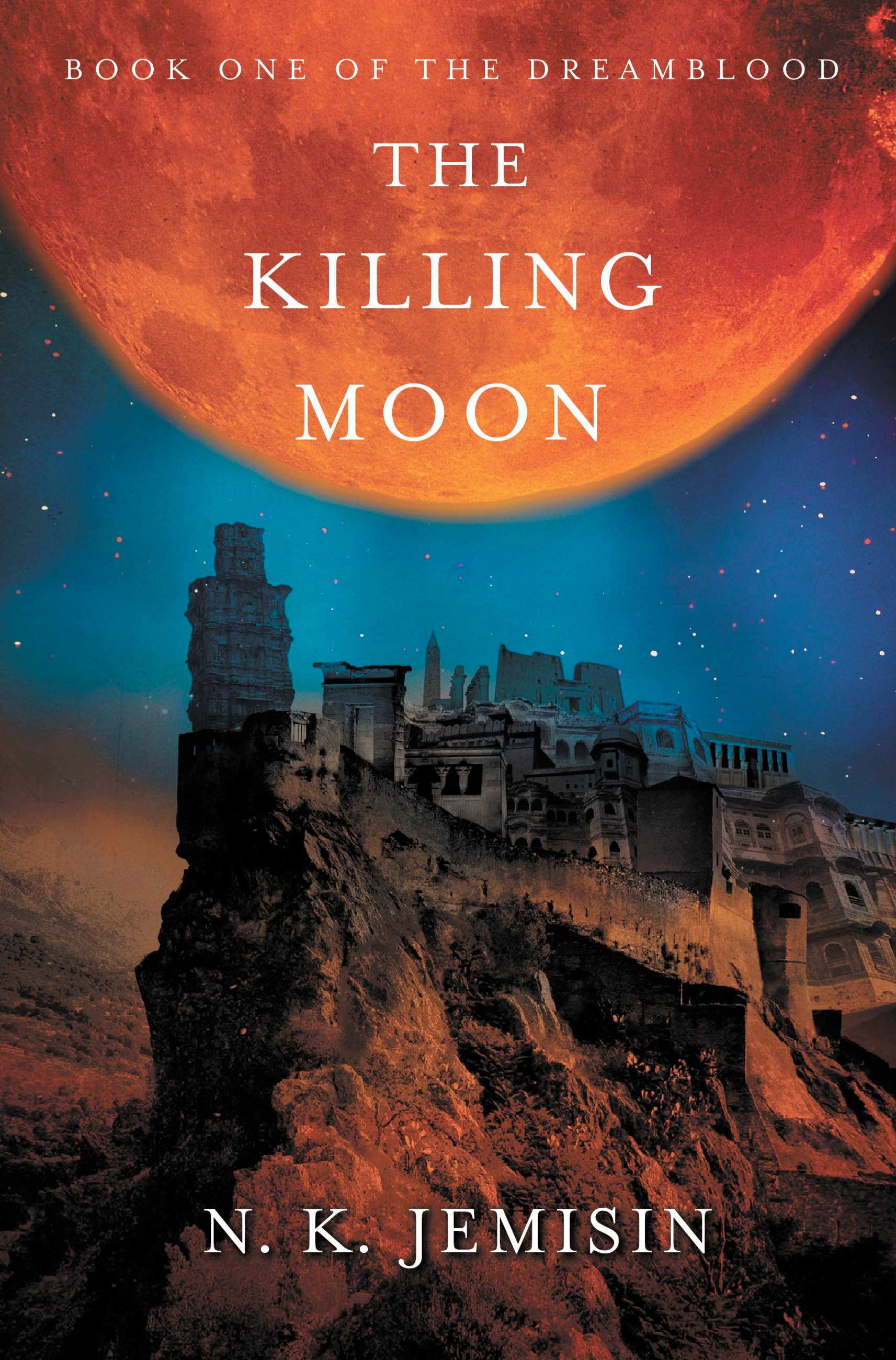 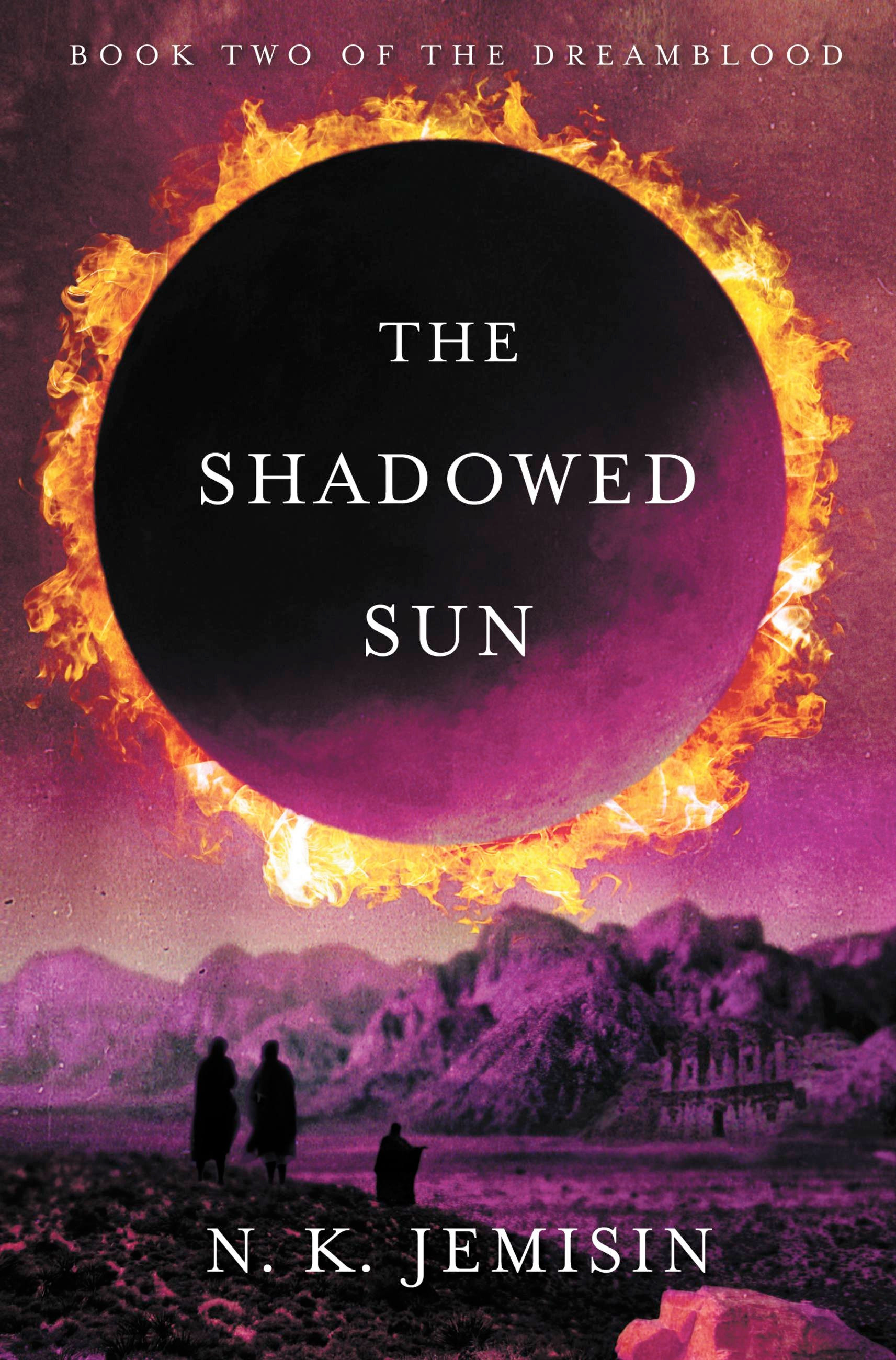 Jemisin’s two-book series, inspired by Egyptian mythology, is a dark epic fantasy about a mad king and priests who gather souls while the dying sleep. In book one, The Killing Moon, Gatherer Ehiru is one of these priests. While he considers this work a sacred duty, he discovers someone else is gathering souls seemingly for pleasure, and Ehiru’s the only one who can stop them. The Dreamblood Duology’s darkness and complex storylines will definitely appeal to fans of The Witcher. 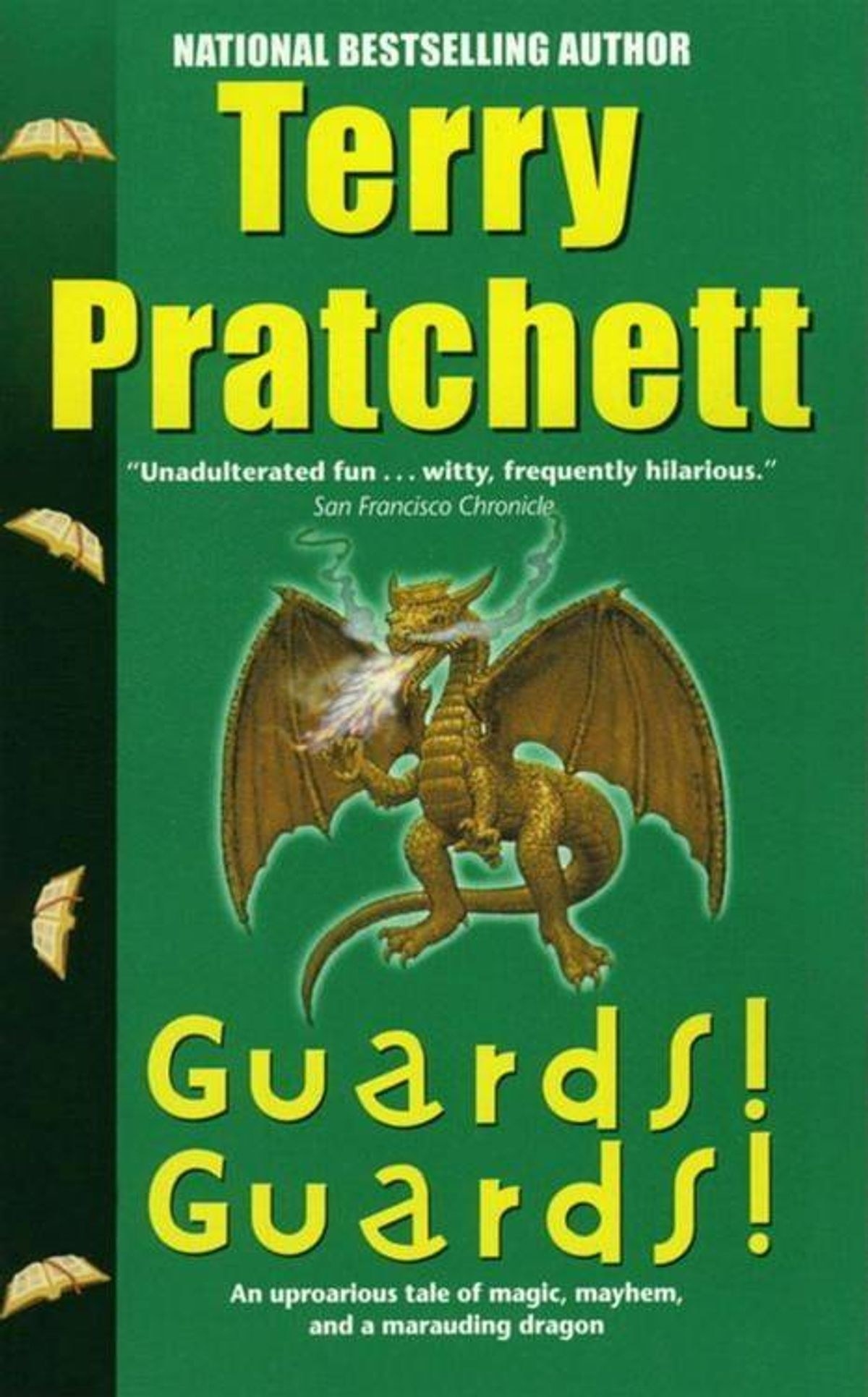 One of my favorite things about The Witcher are the traces of humor throughout the show — and the master of comedic fantasy is the late Terry Pratchett, especially in his epic fantasy series Discworld. With 47 books set in Discworld, it’s hard to know where to start, but I’d recommend The Witcher fans begin with Guards! Guards! — the farcical first book in the City Watch subseries, which follows six-foot-tall adoptive dwarf Carrot as he joins the city’s corrupt police force. And since Discworld is so massive you can easily lose yourself in it until season two of The Witcher comes out. 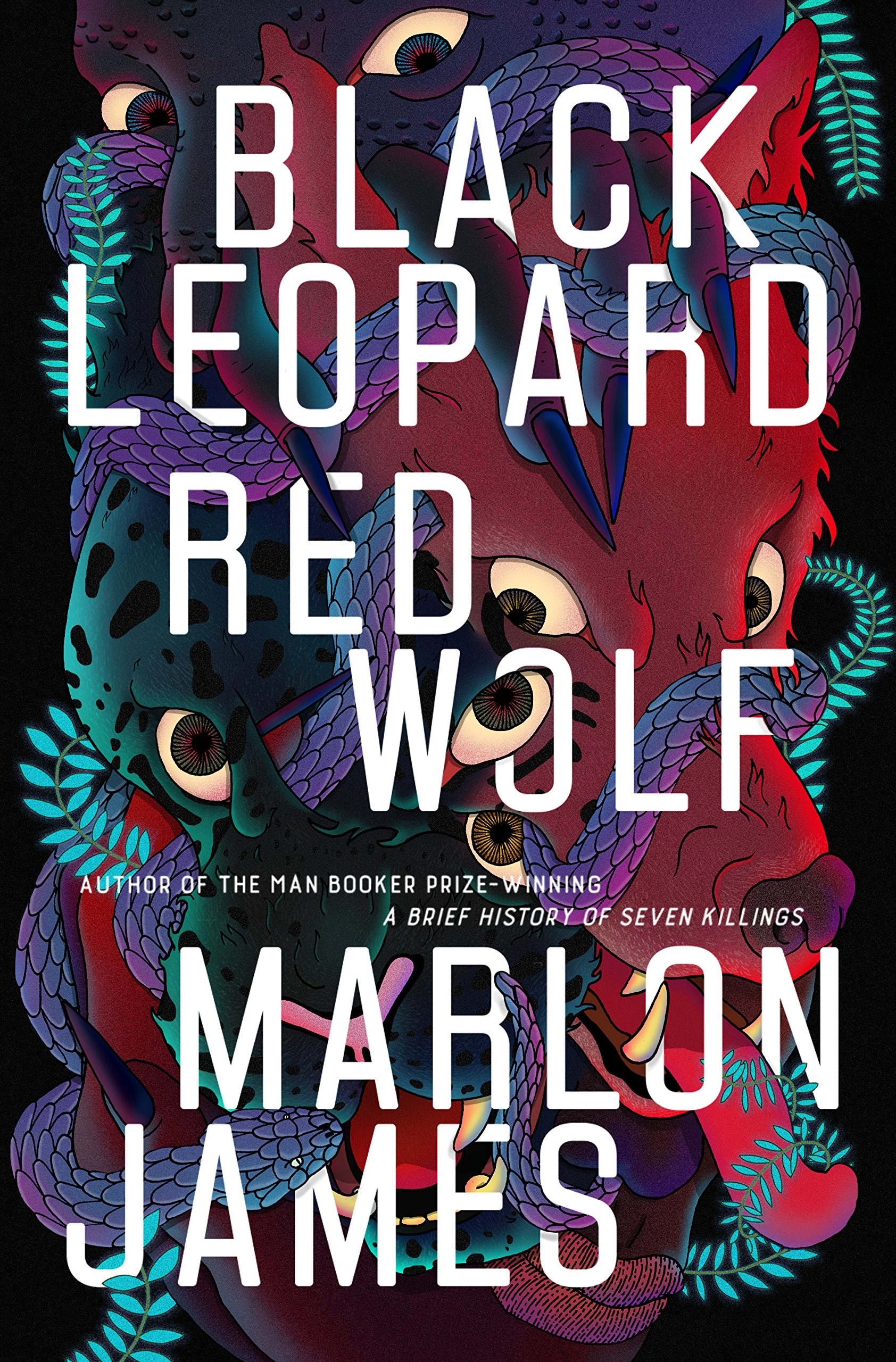 If you like the grit and violence of The Witcher, you’ll love Black Leopard, Red Wolf, a complex and surreal fantasy partly based in African history and mythology. Tracker, the protagonist, is a man with the nose of a wolf who teams up with a shape-shifting leopard — an on again-off again lover from his past — to find a missing child. While the book does have the witches, corrupt kings, prophecies, monsters, and deceit seen in many epic fantasies, its use of unreliable narrators, stream of consciousness, and time leaps make this fantasy unique.

8. Queen of the Conquered by Kacen Callender 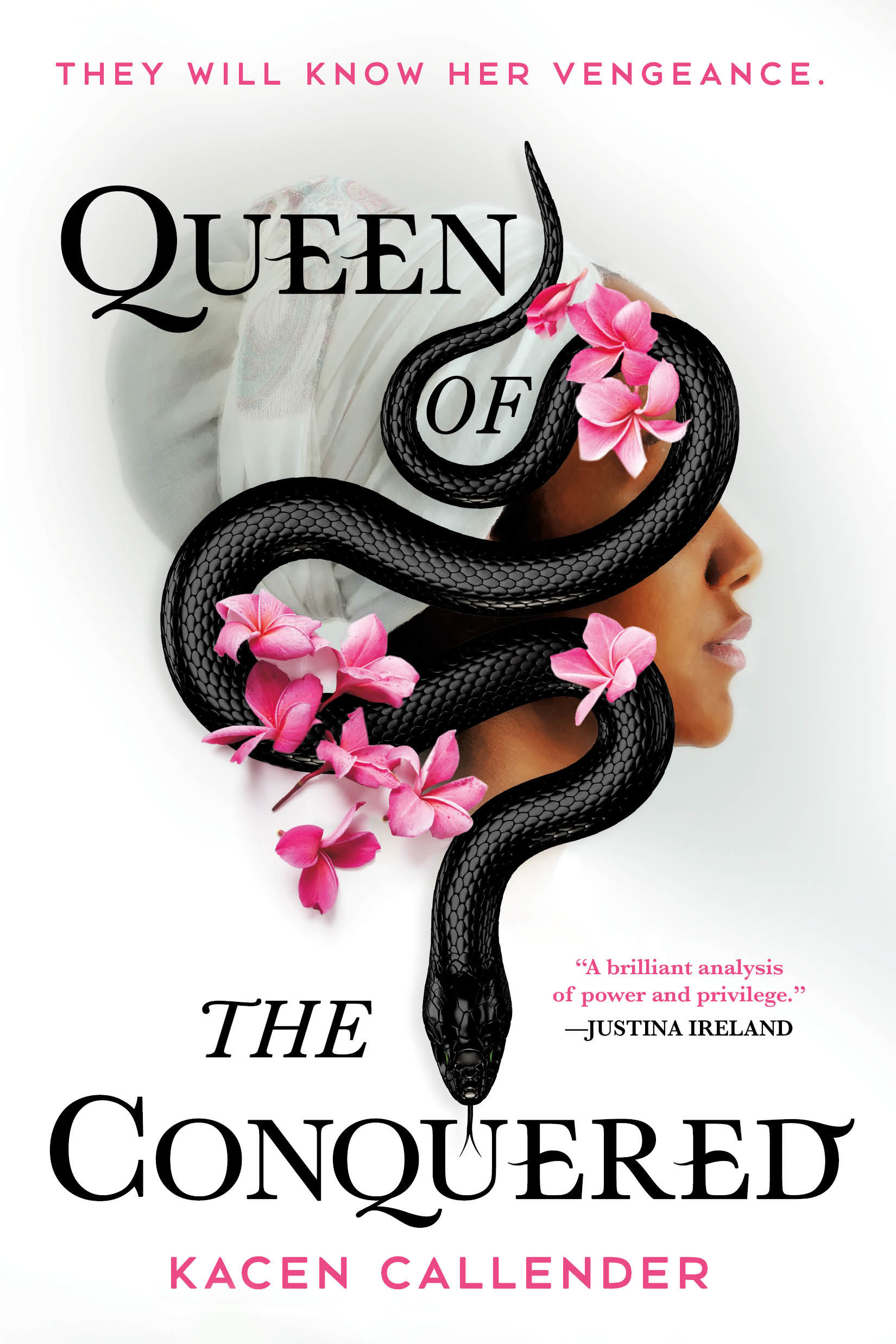 There are definite Yennefer vibes in this dark and lush fantasy based on the colonization of the Caribbean. In Callender’s imagined version of the islands, only white nobles can practice magic; any enslaved people caught using magic are put to death. Sigourney Rose, the daughter of a noble father and an enslaved mother, is in the unique position of being a powerful magic user and a noble who is black — and because of this, she’s despised by the other nobles. As the last living member of her murdered family, she remains in power. But her plans of revenge against the nobles she suspects murdered her family are interrupted when someone else, more powerful than she, begins to murder them all one by one.

9. The Sorcerer of the Wildeeps by Kai Ashante Wilson 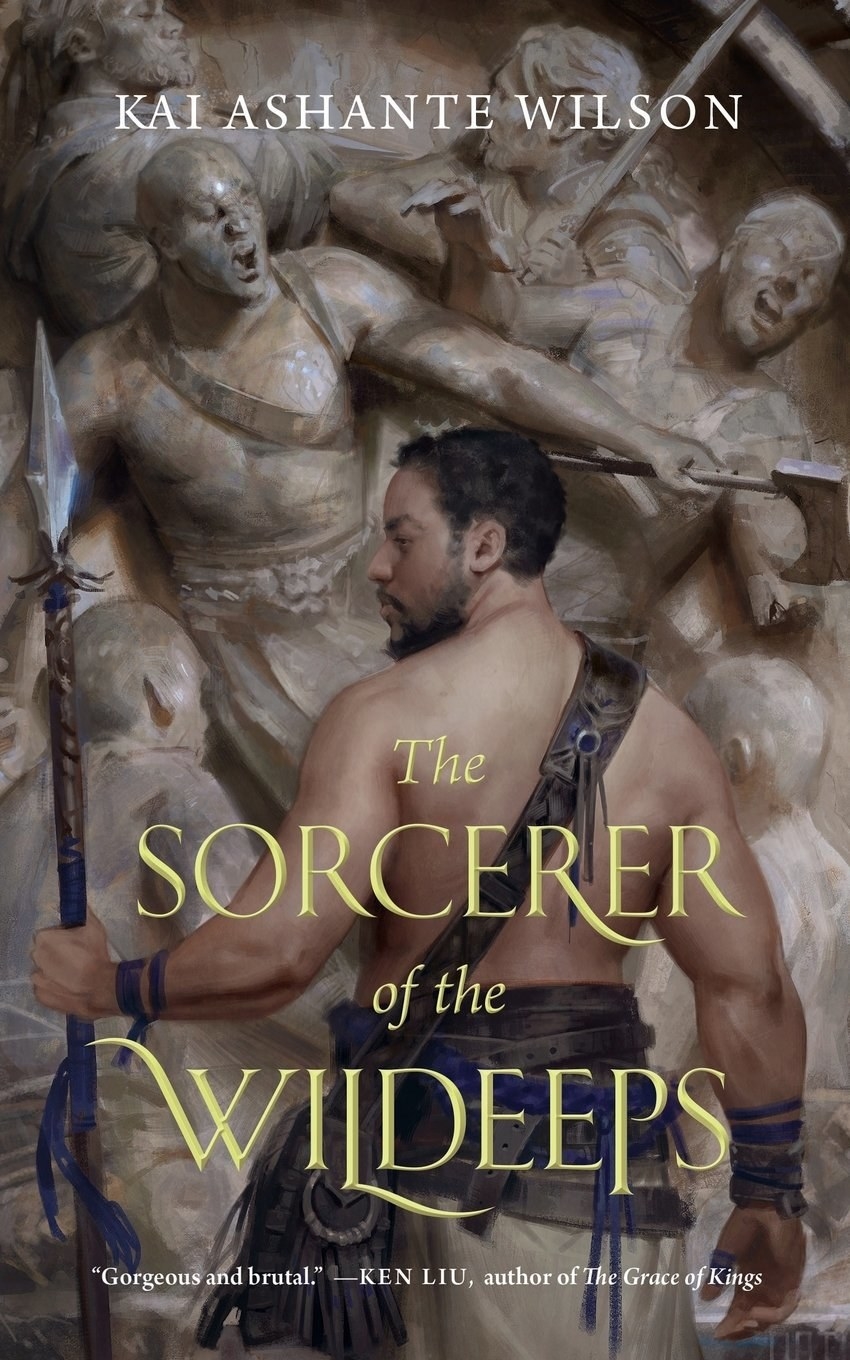 Demane, a sorcerer and descendant of the gods, joins a caravan led by his beloved captain across the Wildeeps — a dangerous wilderness where monsters lurk. Can he keep his captain and fellow brothers alive? This novella is a great, quick read for those who enjoy outcasts and monsters. 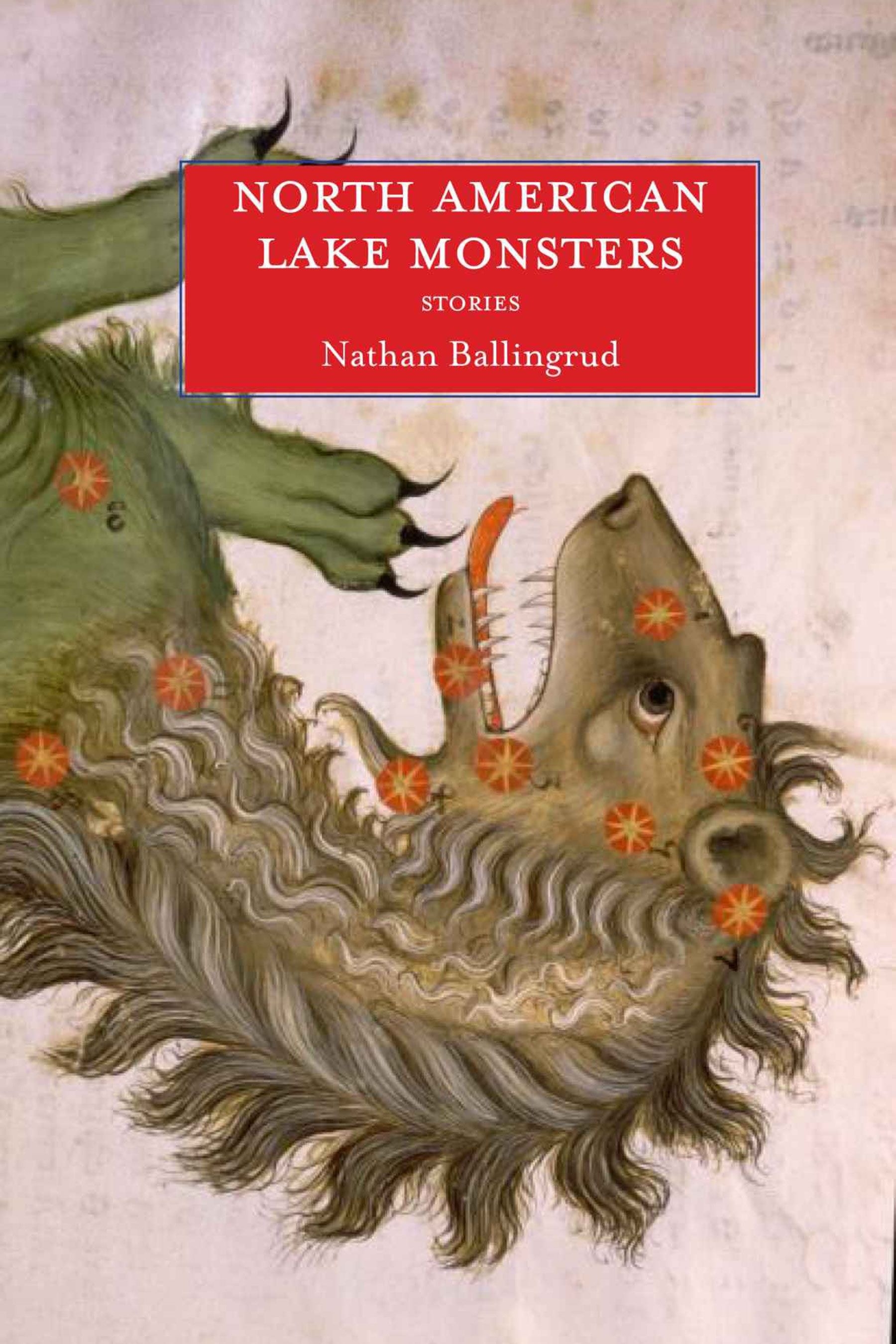 As the title suggests, this short story collection teems with monsters — from vampires to werewolves to white supremacists, all in a contemporary Southern setting. Reminiscent of Shirley Jackson, Karen Russell, and Stephen King, these short stories center around the lives of the working class, and examines themes of toxic masculinity and monstrosity. The Witcher fans will enjoy its subversion of monster narratives, and its focus on the lives of ordinary folk.

11. Of Sorrow and Such by Angela Slatter 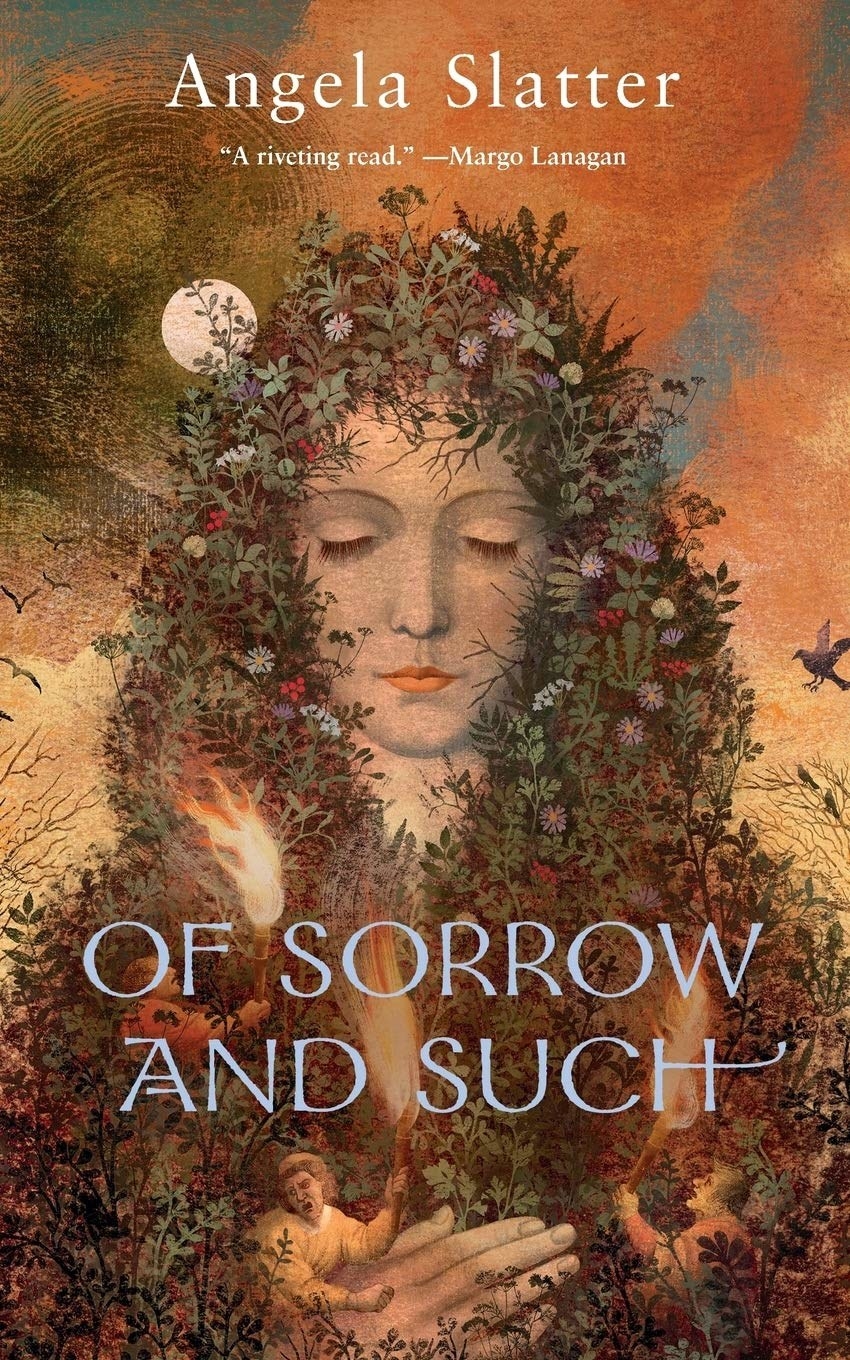 If you crave more witches and covens, then I recommend this historical fantasy novella set in a fictional location, Edda’s Meadow, inspired by the European witch hunts of the 16th -18th centuries. In Edda’s Meadow, witches must hide their identities or risk death — but that doesn’t stop them from practicing their magic. 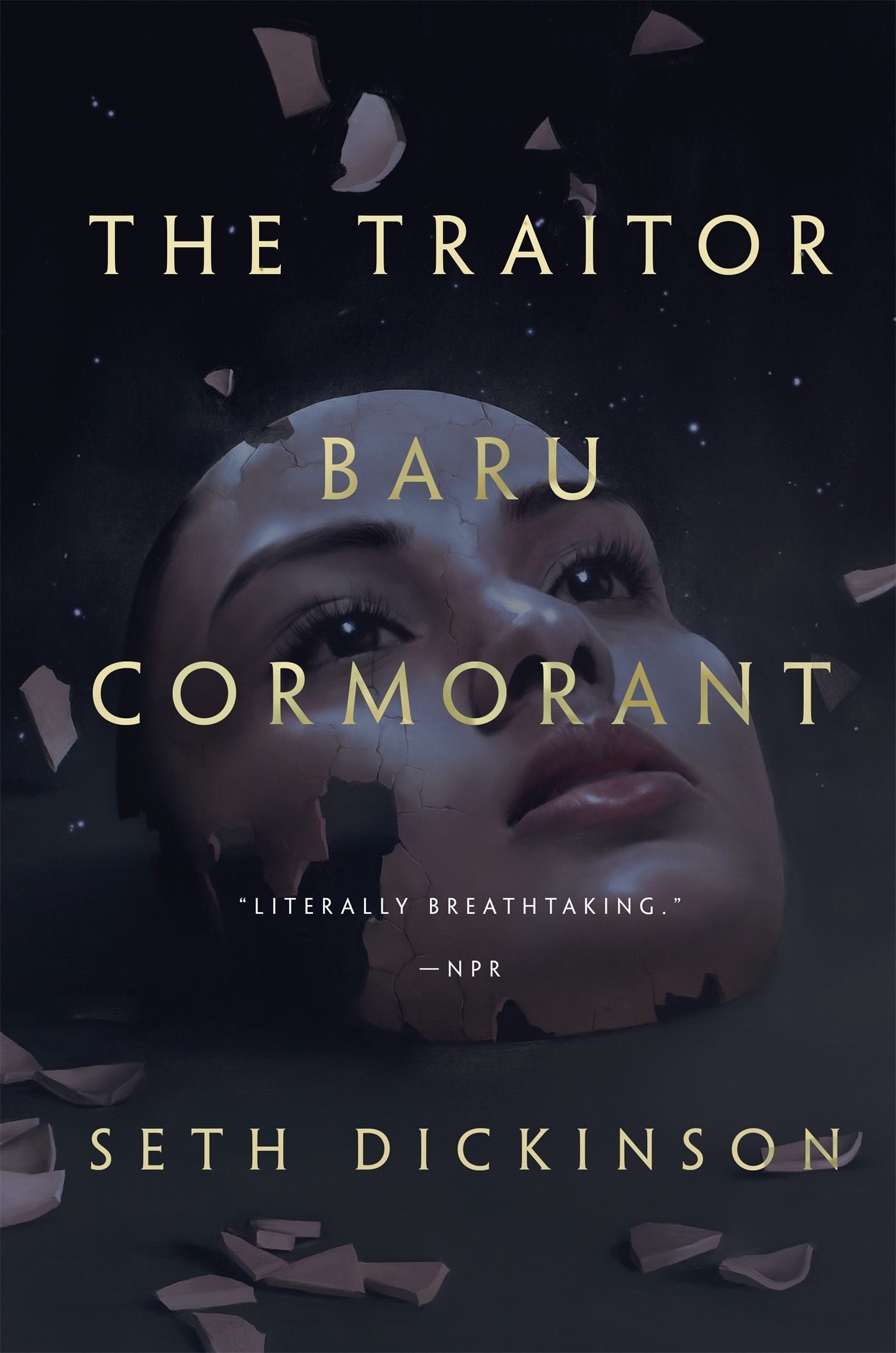 If you love the political machinations and intrigue in The Witcher, try the Masquerade series, beginning with The Traitor Baru Cormorant. It’s one of the darkest fantasy series I’ve read — and I’ve read a lot. The series centers on a massive empire set on controlling every country it conquers; its goal is complete hegemony. Baru Cormorant is 7 years old when the empire conquers her home country and irrevocably tears her family apart. As she grows up, Baru hones her genius to become an accountant, and the empire sends her to a politically fraught country. But Baru has one goal in mind — revenge against the empire at all costs. The last book in the trilogy will be released in June. 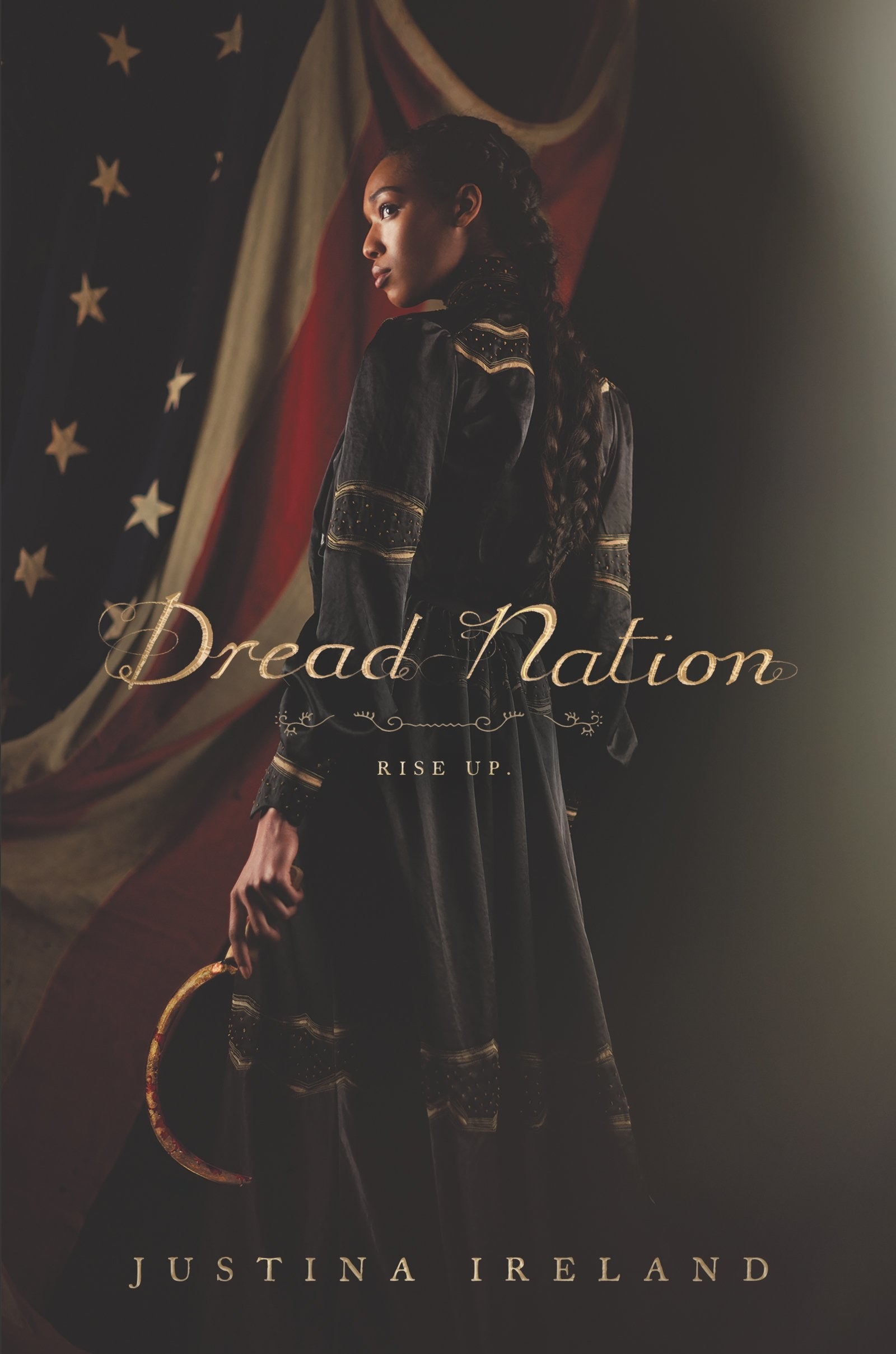 If you don’t mind substituting monsters for zombies, then you must read Dread Nation. Set in an alternate history of the Civil War — one where the dead rose after the Battle of Gettysburg — the book follows Jane McKeen, a trained zombie slayer who finds herself in the midst of a deadly conspiracy, and combines a quick, fun plot with social justice themes. Book two, Deathless Divide, was just released on Feb. 4.

14. The Last Wish by Andrzej Sapkowski 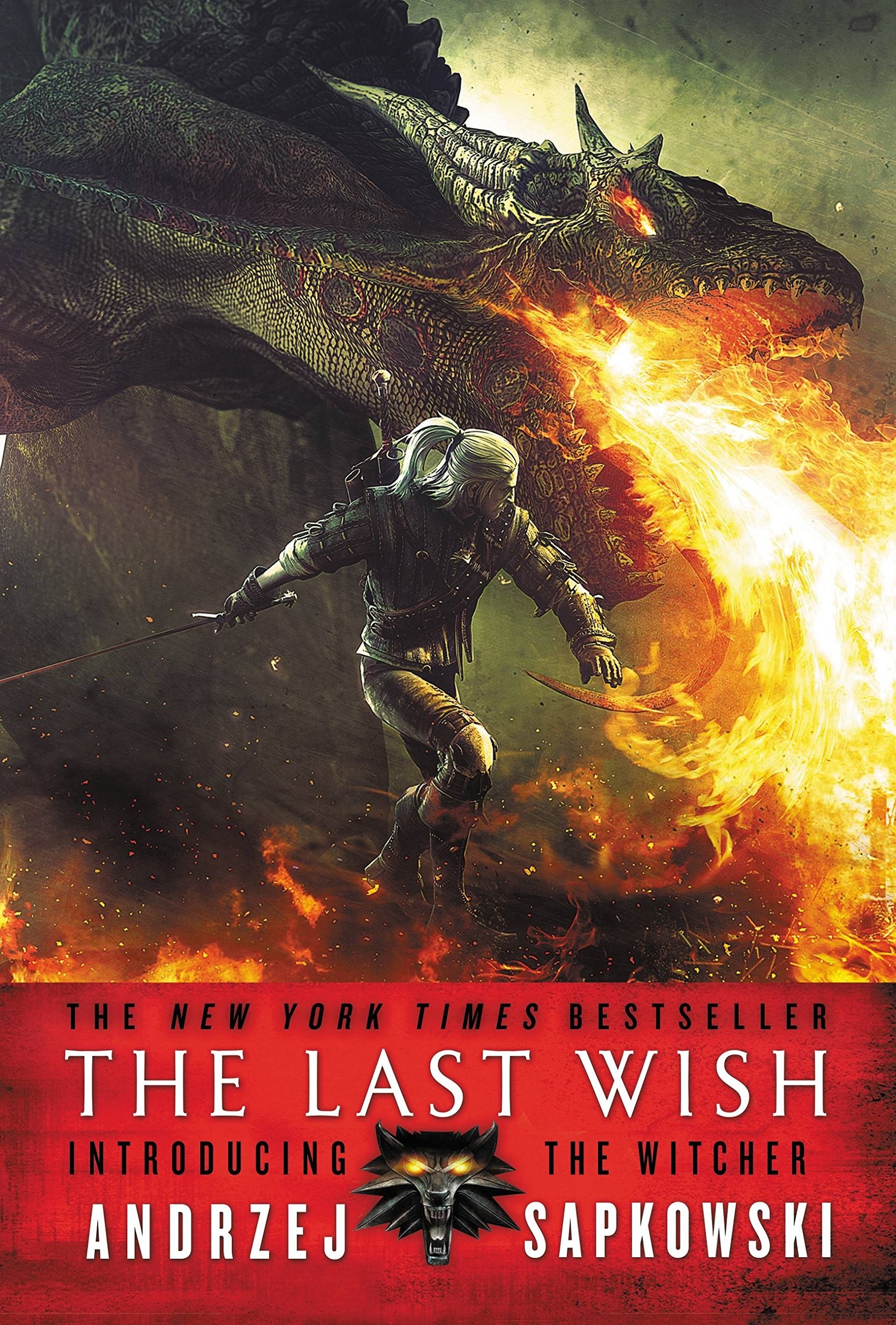 And of course, if you haven’t already, you should read the books that inspired Netflix’s series — in order, The Last Wish, Sword of Destiny, Season of Storms (a prequel that could also be read last), Blood of Elves, Time of Contempt, Baptism of Fire, The Tower of the Swallow, and The Lady of the Lake. This is a series you can sink your teeth into, and Netflix did a great job of adapting them, despite following a completely different timeline.

Margaret Kingsbury is a writer and educator who gives daily book recommendations, says hello to birds, and has seen fairies. Follow her on Instagram @babylibrarians, on Twitter @readerlymom, or check out her kidlit website Baby Librarians.

More on "The Witcher"