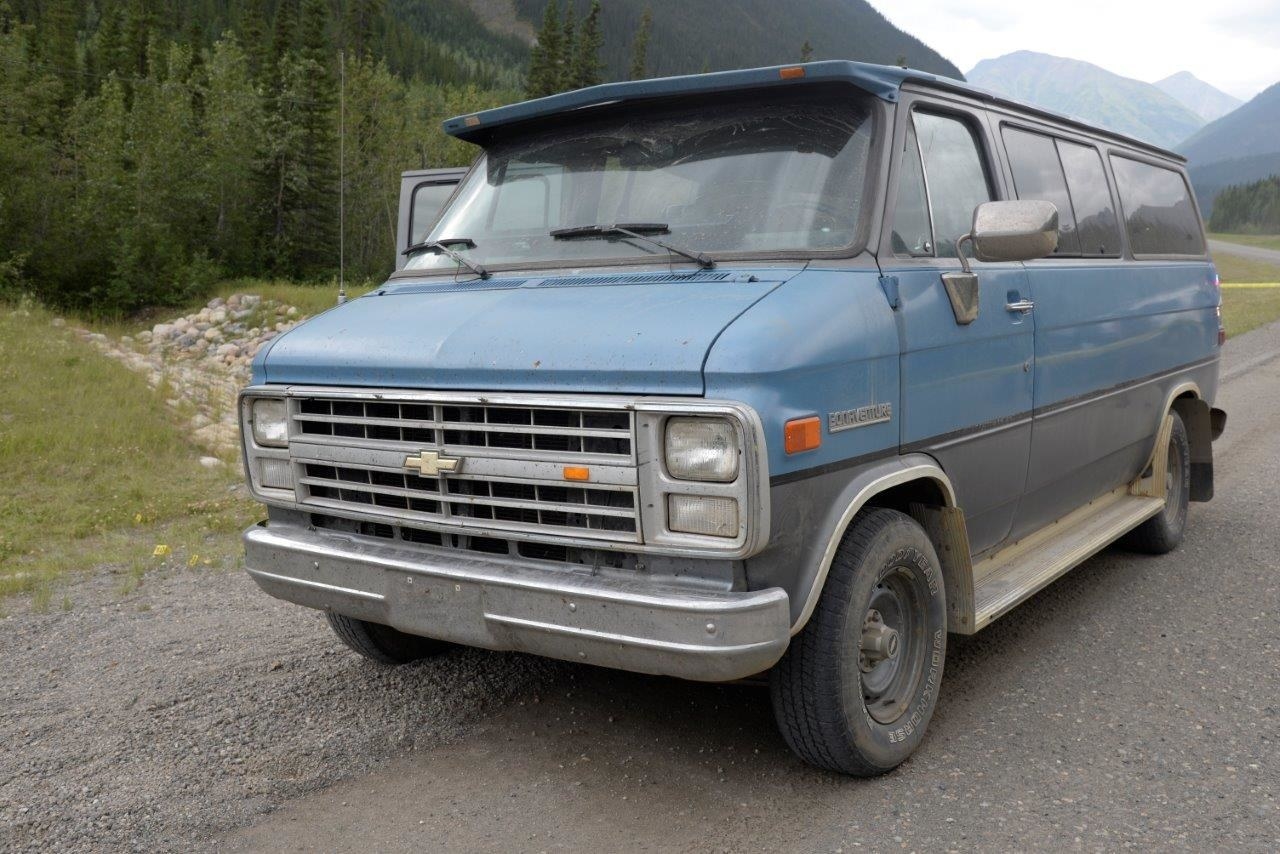 “Early in the investigation, the deaths were deemed suspicious and investigators from the North District and BC RCMP Major Crime Units were called to assist the investigation,” Sgt. Janelle Shoihet of the Royal Canadian Mounted Police said at a press conference Friday.

Fowler and Deese were identified Thursday, three days after their bodies were found.

On Friday, Canadian police held a press conference specifically asking for the public’s help, including anyone who may have seen the couple, the van, or who may have been been driving the highway sometime between Sunday and Monday.

The press conference was, unfortunately, marred by the use of a cat filter as police offered details of the case. During the conference, police said they were aware of the “technical difficulties” and posted a new video of the press conference on their Facebook page.

Shoihet added police were particularly interested in anyone who may have been driving along Alaska Highway 97 with a dash cam.

Sheila Deese, Chynna’s mother, told CBS 17 that the couple had planned to drive between national parks in Canada, then finish their trip in Alaska. Before they were killed, their van had broken down, she added.

“She was happy. She was so happy and that gives me comfort,” Deese told CBS 17.

Fowler’s family released a statement through Australia’s New South Wales Police Force, where his father is an officer. A NSW police official told the Sydney Morning Herald the couple had been shot.

“To lose someone so young and vibrant, who was traveling the world and just enjoying life to the full, is devastating,” Fowler’s family statement said. “To know his beautiful girlfriend, Chynna Deese of Charlotte, North Carolina also lost her life in this violent event is too cruel.”

Salvador Hernandez is a reporter for BuzzFeed News and is based in Los Angeles.