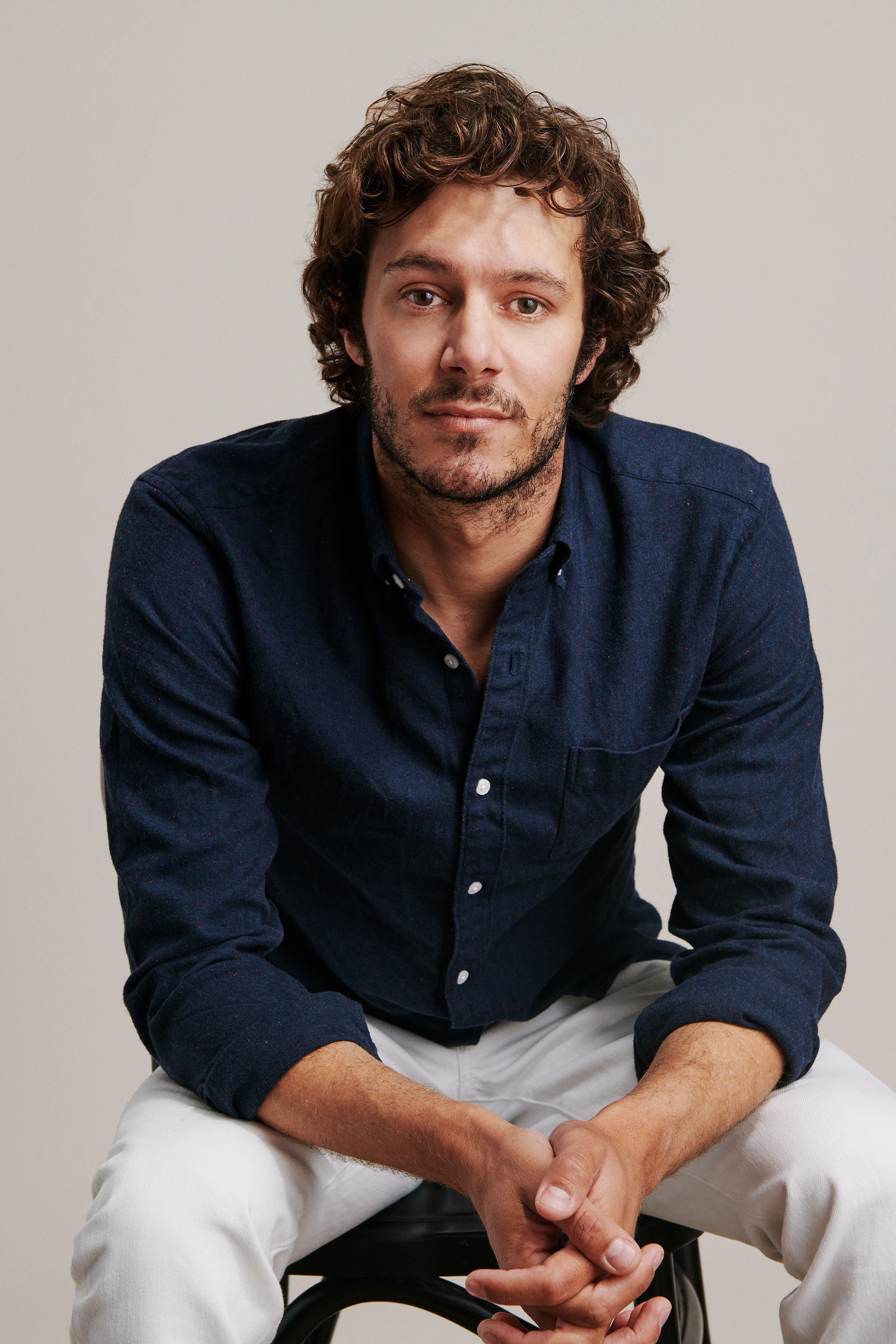 Adam Brody might have been one of the biggest young stars on the planet in the early 2000s, thanks to his role as the adorkable Seth Cohen on The OC, but the actor says he’s in awe of what young celebrities have to deal with today.

The series got picked up while the pilot was still being filmed, Brody said. He couldn’t have predicted the show’s early success or all the attention, but he says being famous back then came with more distance and boundaries.

“There wasn’t the same level of interaction and contact that there is today, even if most of it is digitally,” he said. “It’d be a whole different ball game. And I wouldn’t want that exposure or that power.”

The OC aired in the mid-2000s, filming in Manhattan Beach outside of LA, where Brody said he “kind of lived in a bubble” and could quietly go to a bar.

Brody said he can appreciate how some young stars use their social platforms for good, though it’s not what he would have wanted at their age.

“I mean, I think I’m very in awe of some of these kids, both just celebrities for entertainment and young activists, who take these megaphones at a young age and speak to and for a lot of people,” he said. “I don’t know that I’d be ready for that responsibility back then or want it.” 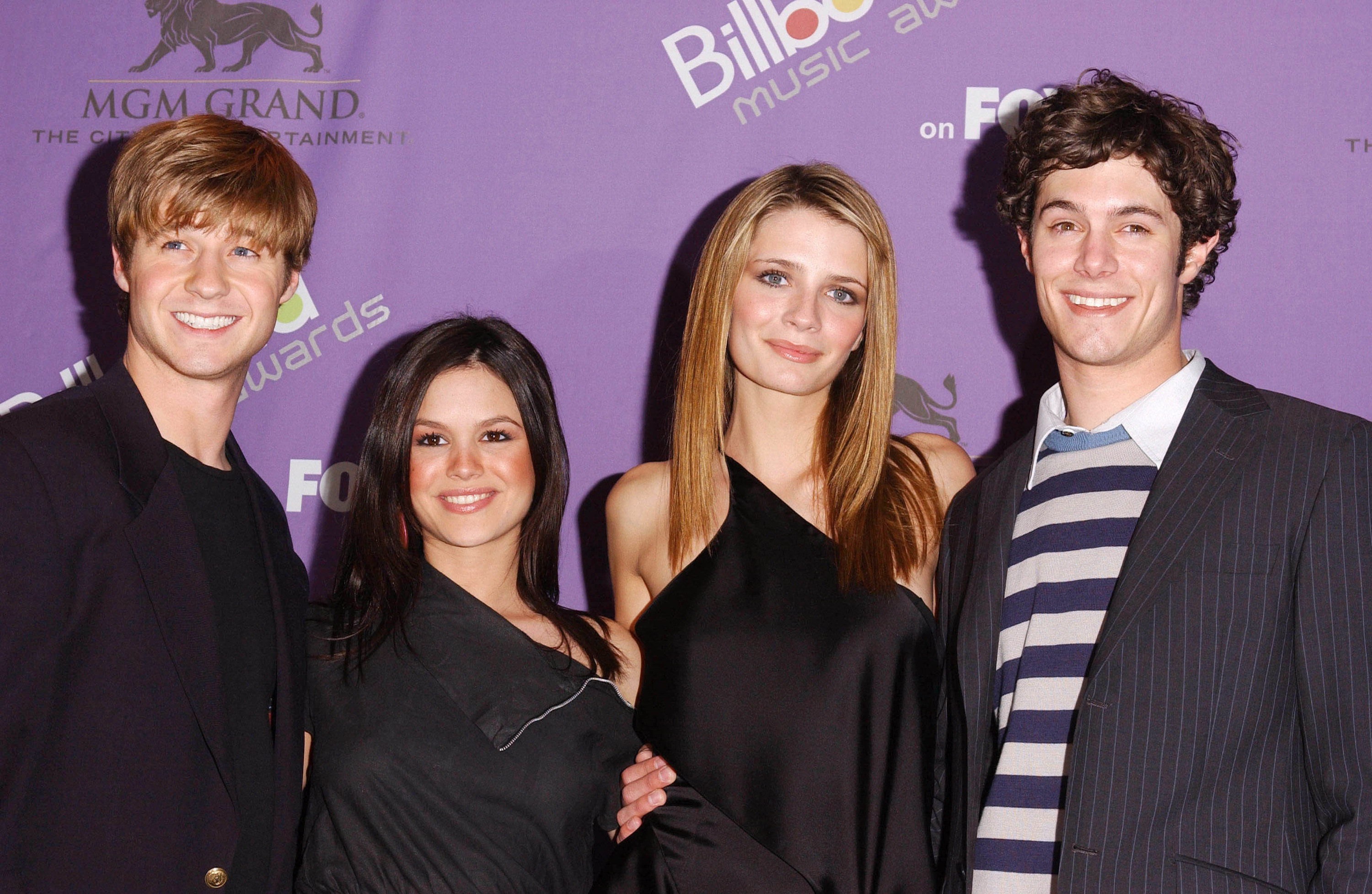 Adam Brody with his costars on The OC, Benjamin McKenzie, Rachel Bilson, Mischa Barton, in 2003.

The 39-year-old actor has since become an activist himself, helping register voters in the last midterm elections in Orange County. He said working to flip the seat for the Democrats “helped [him] sleep at night.”

Looking forward to 2020, Brody said he’s both terrified and hopeful at what might lay ahead, but is ultimately excited by the large field of Democratic candidates and how they’ll use their platforms.

Having graduated to more serious roles, Brody will be in the dark comedy Ready or Not, premiering Wednesday, and FX’s miniseries Mrs. America, airing in 2020. Mrs. America will tell the story of players on both sides who tried to pass and kill the Equal Rights Amendment. Brody said he’s excited to be part of a project that echoes relevant and important social issues.

“It’s such a timely conversation,” he said. “And I’m just honored to take part in it on such a big stage.”