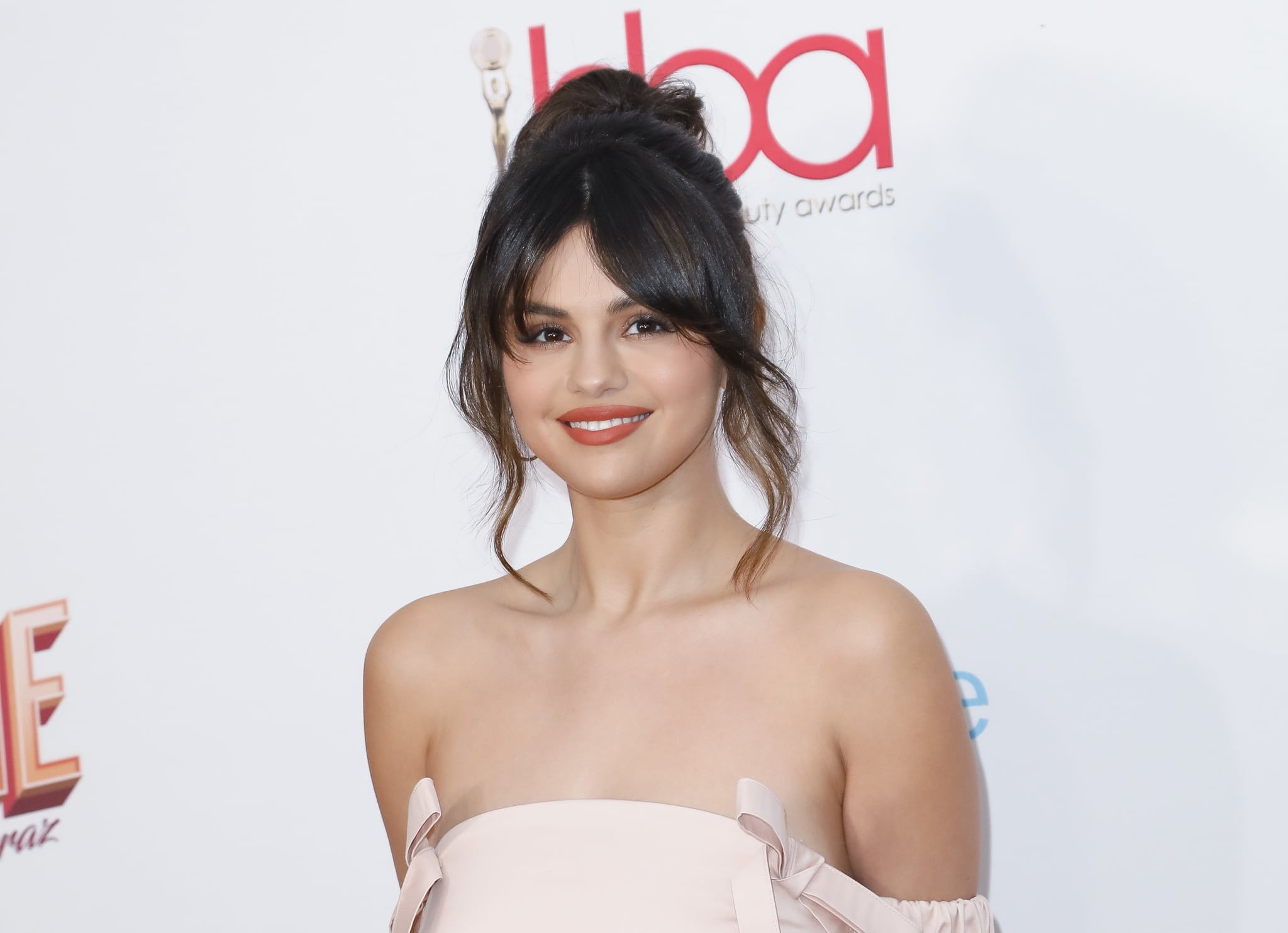 Selena Gomez has racked up quite the résumé, and it only gets more impressive by the day. The star will be producing her first-ever Spanish-language project with her company, July Moon Productions, for Univision’s upcoming streaming service. Based on the homicide and following investigation of former cartel lawyer Juan Guerrero Chapa, Mi Vecino, El Cartel (translated to The Cartel Among Us) will be a three-part true-crime series.

Gomez, who’s a fan of true-crime podcasts and shows herself, was “immediately captivated” when she heard the story of Chapa. “Not only did it take place close to my hometown in Texas, but it was also a story unlike anything I’ve ever heard,” she said in a statement. “I am excited to partner with Univision and really pull back the layers of his double life.”

The actress has also produced 13 Reasons Why, Living Undocumented, and
Only Murders in the Building, among other projects. While a premiere date has yet to be announced, Univision’s new streaming service is set to launch sometime in 2022.