Alex Bellino is still adjusting to her new normal. The Real Housewives of Orange County alum broke down over her divorce from Jim Bellino on Marriage Boot Camp: Family Edition.

In Us Weekly’s exclusive sneak peek from the Thursday, October 10, premiere, Alexis, 42, receives a cracked wooden house figurine from her mother, Penelope.

“Oh, a broken home, I get it,” Alexis says in the clip before breaking down into tears. “It’s two broken homes because now I have two. … It’s everything I didn’t think my life would turn out to be. The pain is, my kids, what they’re going through. That’s the pain.” 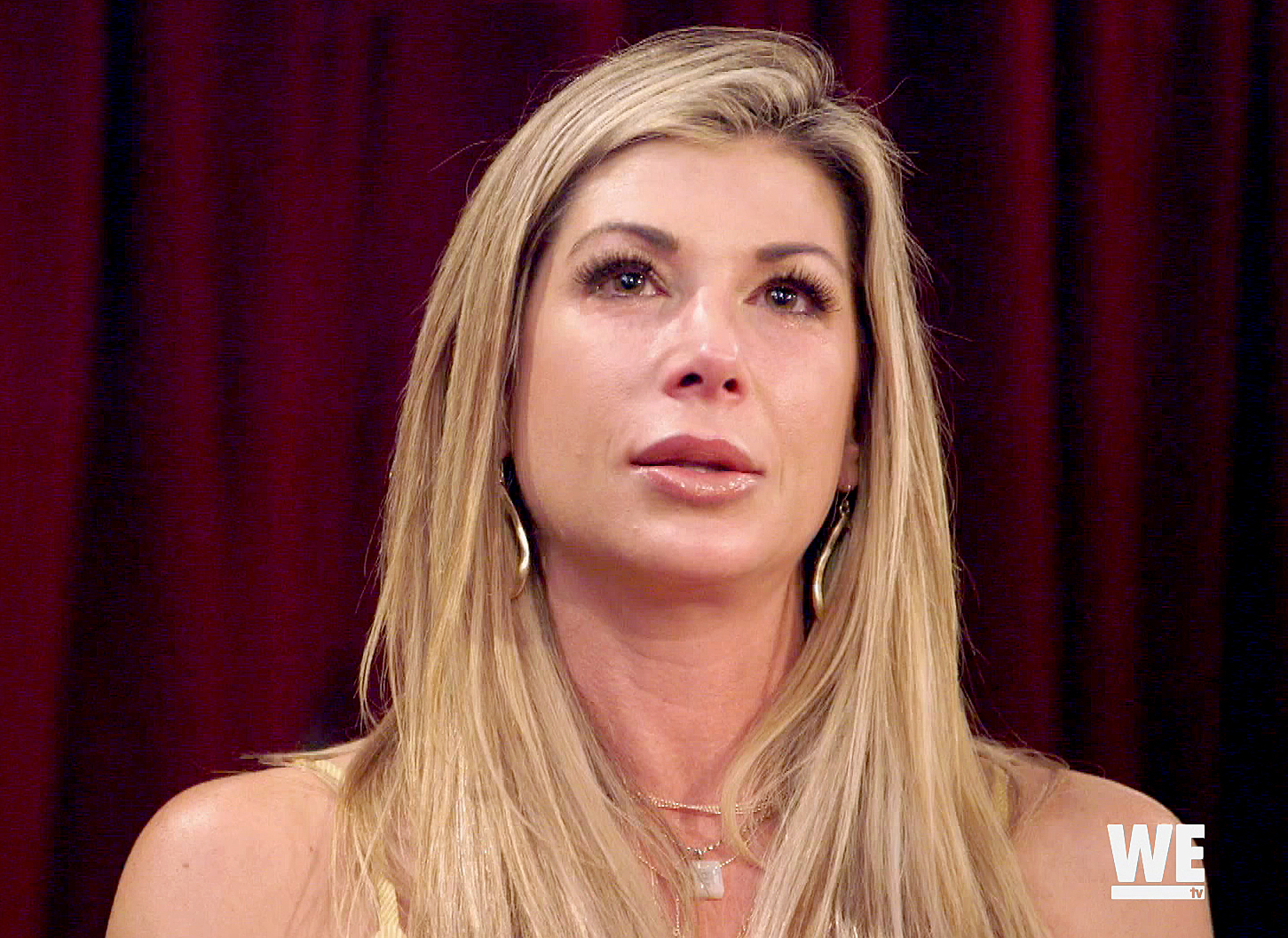 In the mother-daughter duo’s confessional, the Bravo personality compares her split from Jim, with whom she shares son James, 13, and 11-year-old twin daughters Melania and Mackenna, to her parents’ breakup.

“My parents divorced and now I’m divorced. I just seem to be following in her footsteps and it’s not necessarily something I wanted to do,” Alexis admits.

The reality TV personality then accuses her mother of not feeling guilty about the split.

“I don’t know that she did, to be honest,” Alexis explains. “I didn’t see it. She didn’t communicate that. I never knew it.”

Us confirmed in June 2018 that Alexis and Jim split after 13 years of marriage. They finalized their divorce two months later. 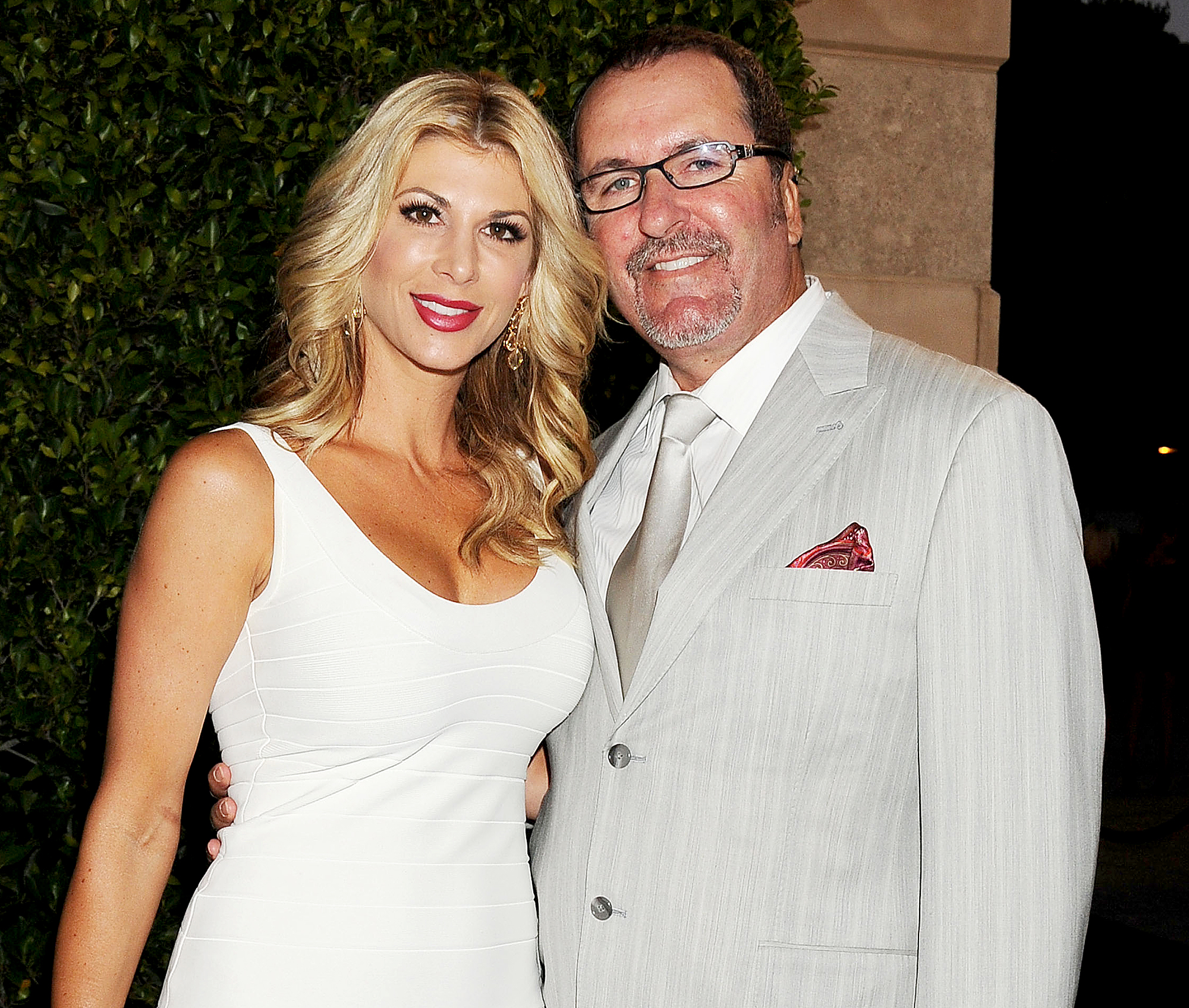 Alexis has since moved on, introducing her Instagram followers to her new boyfriend, Andy Bohn, in February. She also gushed about her beau during a guest appearance on RHOC on Tuesday, October 8.

“This is the kind of love I thought only existed in fairytales,” she told Emily Simpson after comparing her divorce to Jim to a death. “Every friend who had met him and I together has gone, ‘Holy s–t, you guys have had something that I’ve never seen. I’m just really happy.”