Seeing Artem Chigvintsev‘s jealous side! During the Thursday, May 7, episode of Total Bellas, Nikki Bella and her then-boyfriend, 37, plan a date night that includes salsa dancing. However, things don’t quite go as planned.

“When we were at Temptation Island, Artem shows up and Nicole’s like, ‘Oh my gosh! You have to meet this guy. We need to take care of him, Artem. You need to cook for him,” Brie Bella explains in a confessional interview in a new sneak peek. “I could tell Artem was starting to get really mad and really irritated, which is funny because I’ve never seen him like that. And I was like, ‘Oh, I think he’s getting jealous.’”

When the professional dancer left, Brie, 36, took Nikki, also 36, to a salsa club instead, despite how drunk her sister was. While at the club, she attempted to explain to Nikki why Chigvintsev left. 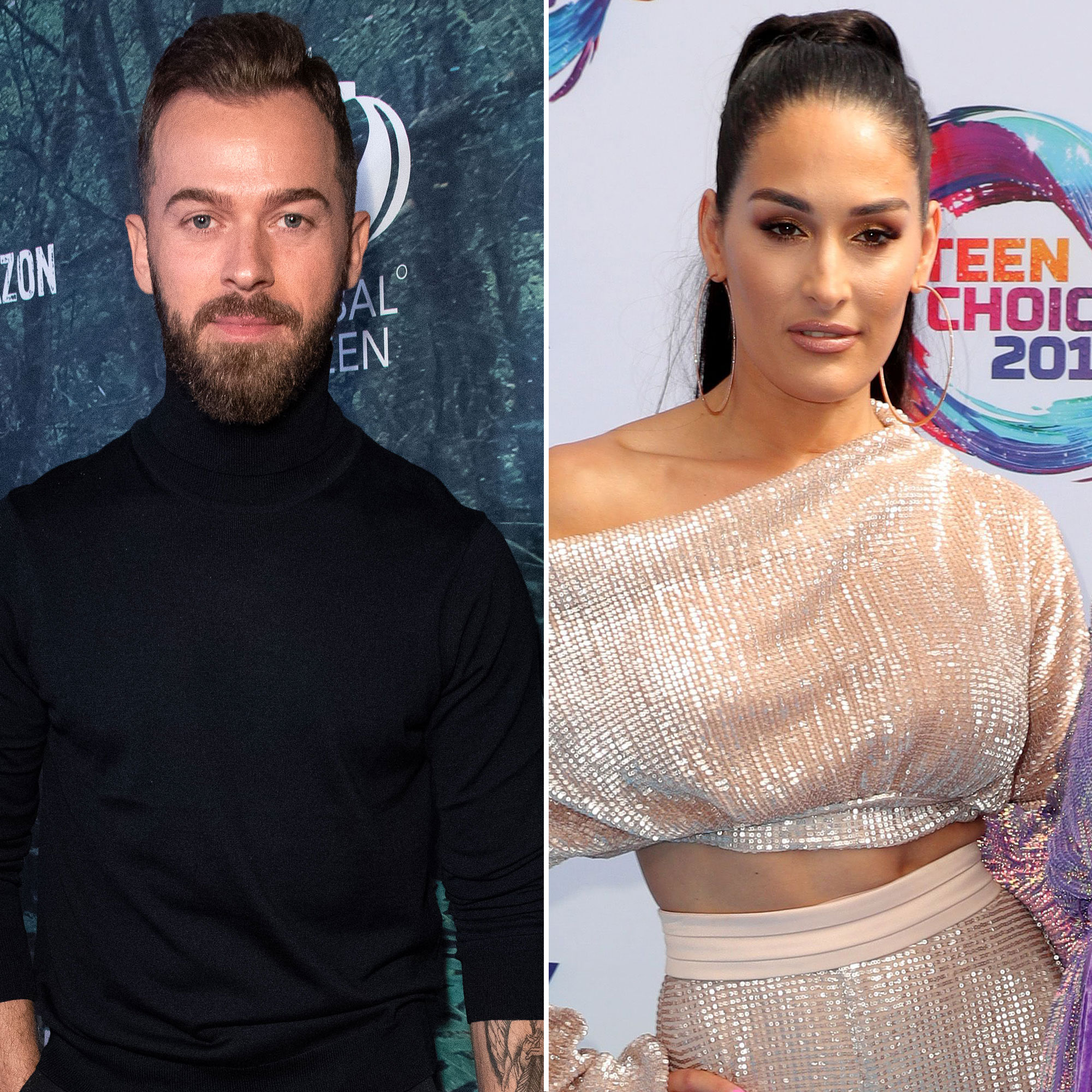 “In his eyes, he thought you flirted with another guy,” Brie says before noting, “You didn’t.” Nikki quickly tells her sister, “I did nothing wrong tonight,” before explaining that she now wants to dance, so she’ll find another guy to dance with.

Of course, once the Burn the Floor alum returns to the club to try and make up with his girlfriend, he sees her talking to Brie’s friend, Lewis. “You are like a pro at freaking salsa dancing. Oh my god, I would love to dance with you!” she tells Lewis as Chigvintsev watches. “Please, you gotta teach me sh-t.”

With that, he storms out — and Brie chases after him. “I showed up there just to clear the air. I’m worried,” the choreographer explains in a confessional. “But she’s just gonna ignore me and continue this conversation with this guy? Like, where’d this even come from?” 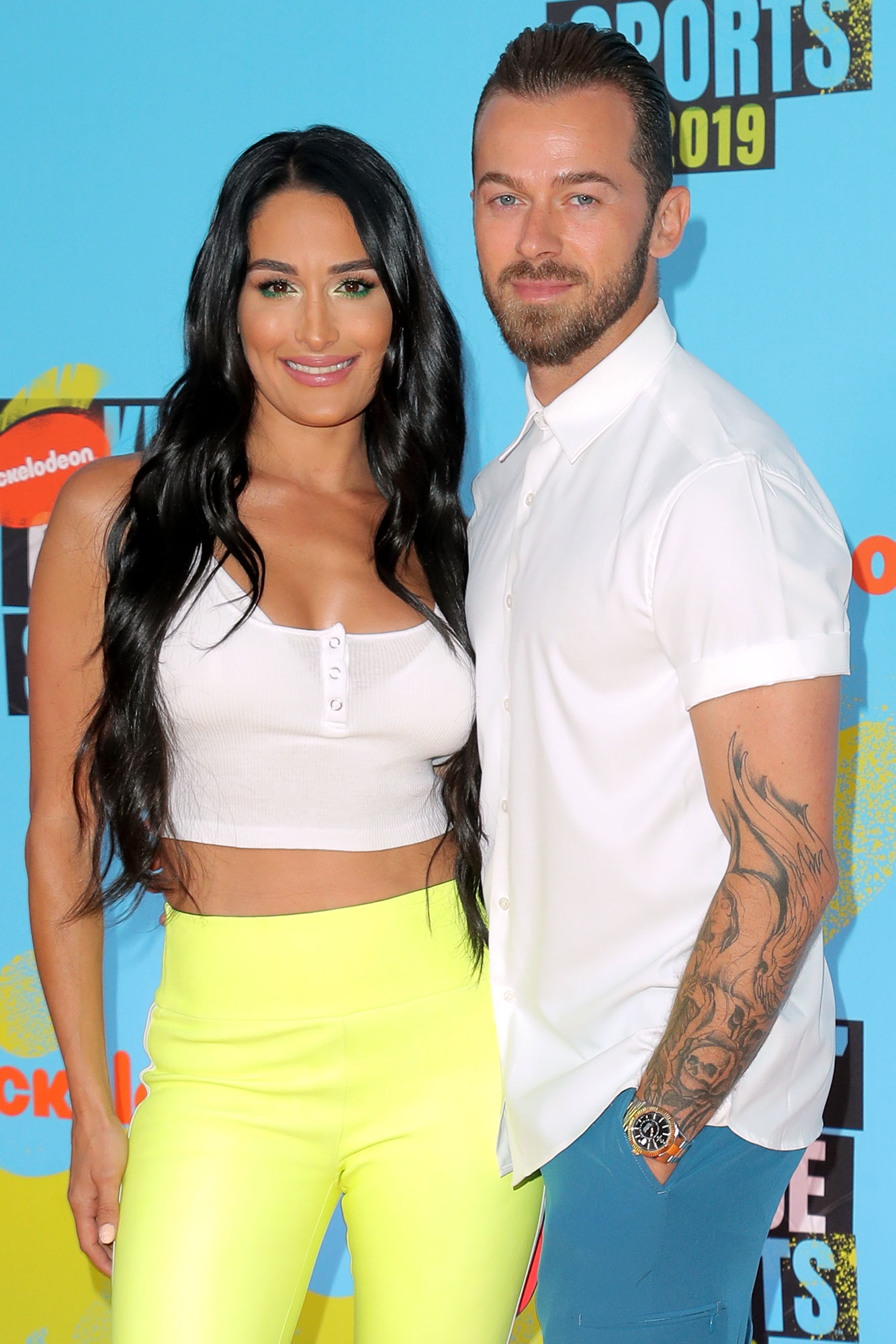 In another clip from the episode — before the drama happens — the couple talks about what they can do together to grow as a couple. “I just think we should dedicate some time to each other,” he tells her. “Then let’s go on a date night. Just us,” she responds.

Clearly, that didn’t work out as planned.