Serious connections only, please. Katie Thurston narrowed down her pool of suitors to the final four during the Monday, July 19, episode of The Bachelorette.

Katie Says ‘Bachelorette’ Ending Is ‘Not Traditional at All’

Katie confessed that she did not know who would get roses as the week began, but she was confident in her relationship with Greg, who received his second one-on-one date. She hoped he could be patient and see that the process would be worth it in the end. He affirmed her feelings by telling her he was falling in love with her, which gave her clarity. Katie offered Greg a rose, confiding in the cameras that she was falling in love with him too. She could even picture them married with kids. 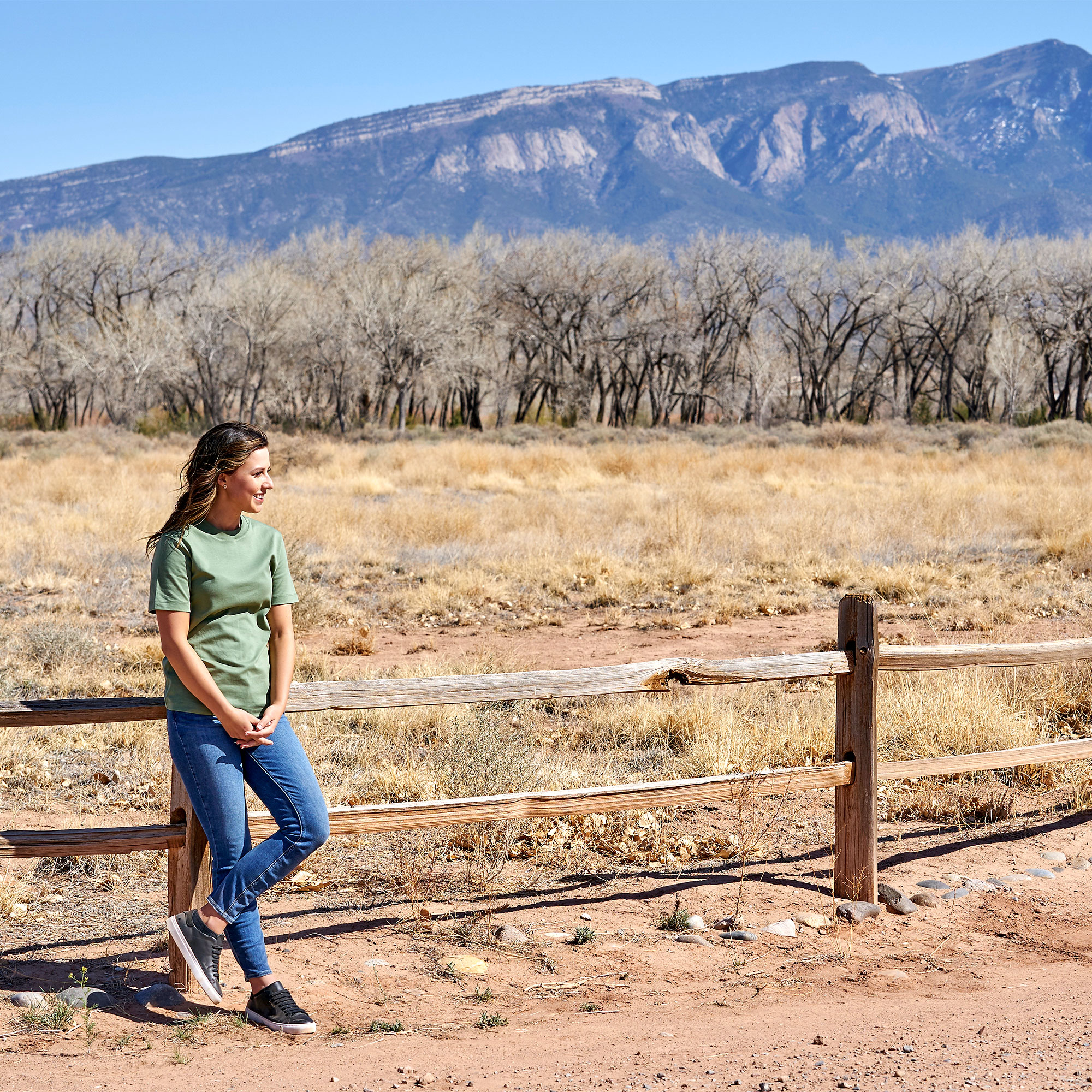 After learning that he was set to go on another group date, Brendan questioned why he was still around, so he went to Katie’s hotel room to ask her. She appreciated that he went out of his way to make her feel special and that he was bold, but she acknowledged that they could not make up for lost time. So, Katie sent Brendan home on the spot.

The group date went on as planned, with Justin, Blake Moynes, Andrew S. and Michael A. Blake was upfront with Katie, telling her he was not in love with her yet but felt like it was inevitable. However, she struggled to embrace her feelings for him since he arrived late and their relationship was not as developed as others. For example, Katie knew she could be herself with Justin, and their chemistry felt natural.

Michael A., for his part, was apprehensive heading into hometowns, but Katie assured him that love was the only thing that mattered and everything else they could figure out later. She also reiterated that his son, James, weighed heavily into her decisions about their relationship. With Andrew, she discussed supporting his dreams of continuing to play football, and he told her he was falling for her. She ultimately gave the group date rose to Michael.

Katie then went on a one-on-one date with Mike P., during which they strengthened their bond. However, she cut the outing short, explaining that she wanted more time with him but knew her other relationships were stronger. So, she sent Mike home.

At the rose ceremony, Katie eliminated Andrew, handing out her remaining roses to Justin and Blake. She told Andrew she couldn’t give him what he deserved because her other connections were too solidified at that point, but she wasn’t fully confident in her decision.

Andrew visited Katie in her room the following day so they could end things on a lighter note. As he was leaving, he gave her a letter that read, “If you change your mind, I’ll be waiting.” Katie chased Andrew through the hotel to give him one last hug and offer him a chance to stay, but he turned her down because he didn’t want to go through her not choosing him again.

The Bachelorette airs on ABC Mondays at 8 p.m. ET.