A presenter who works for the BBC has been criticised for calling racist remarks made by a royal aide to a Black woman at a Buckingham Palace reception an ‘ill-judged blunder’.

During an event at the Palace hosted by Queen Consort Camilla to raise awareness of prevention of violence against women, Sistah Space chief executive Ngozi Fulani was repeatedly asked where she was ‘really from’ by Lady Susan Hussey, a former lady-in-waiting to Queen Elizabeth II.

Following backlash, Lady Hussey has resigned from her role in the Palace, with Prince William saying in a statement about his godmother: ‘The comments were unacceptable, and it is right that the individual has stepped aside with immediate effect.’

During a segment on BBC News with Sophie Raworth, the broadcaster’s royal correspondent Nicholas Witchell spoke about how the incident is ‘particularly difficult’ for the Firm at this time.

‘This would be wrong and unacceptable at any time but it is, yes, particularly difficult for the Palace given that context of Meghan, Duchess of Sussex’s allegations of the racism that she says that she encountered, that she spoke about in the Oprah Winfrey interview,’ he said.

‘Meghan and Harry next week are due to receive an award in the United States for having stood up to racism in the British royal family. Now, stepping right into this, right now, are Prince William and his wife.’ 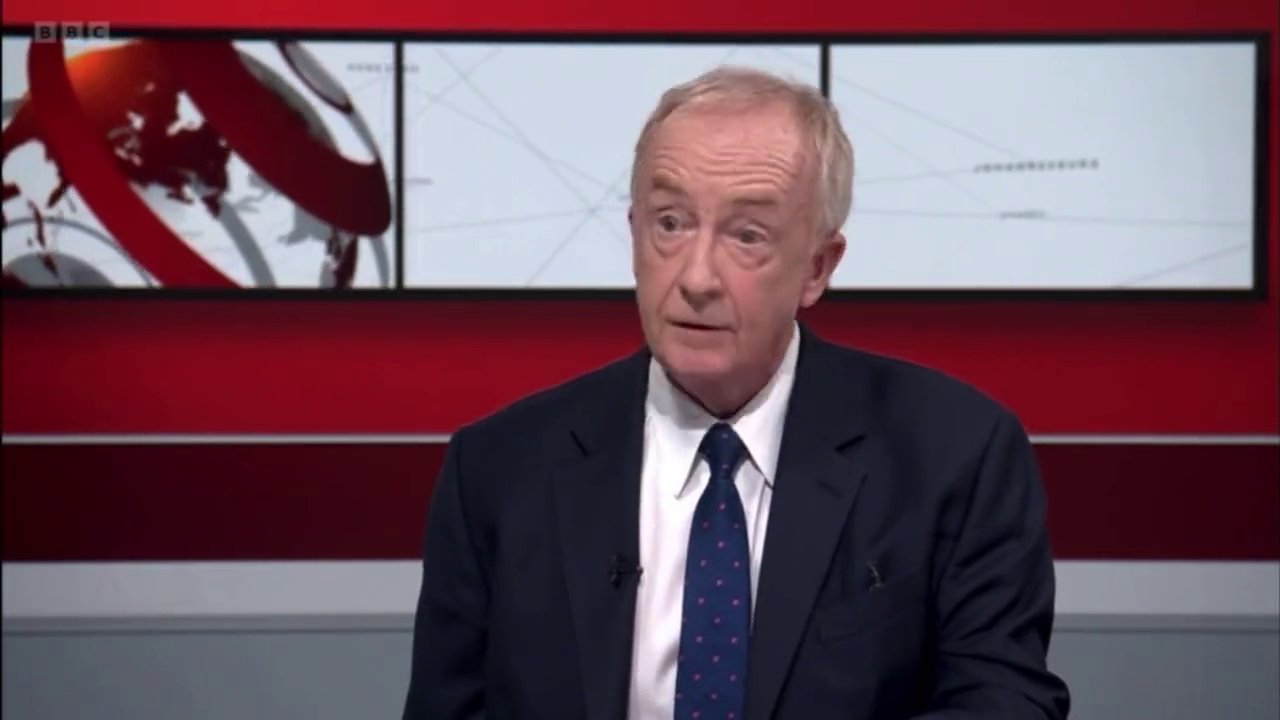 Witchell referenced the fact that the Prince and Princess of Wales have just arrived in Boston, US for the Earthshot awards, with Prince William’s spokesperson being quick to condemn the comments made to Fulani at the Palace reception.

‘Now, Lady Susan Hussey, 83 years old, more than 60 years of devoted service to the royal family. I think that we can safely assume that she will be mortified at what is a very ill-judged blunder,’ he then added.

Witchell’s assertion of Lady Hussey making an ‘ill-judged blunder’ has come under fire, with Good Morning Britain’s Adil Ray expressing his disapproval over the terminology on Twitter.

‘When racism slaps us in the face we need to wake up, be woke and call it what it is. As has William today.’

Fulani has spoken about how Lady Hussey continually asked her where she was from around seven or eight times, having made a ‘beeline’ for her at the event.