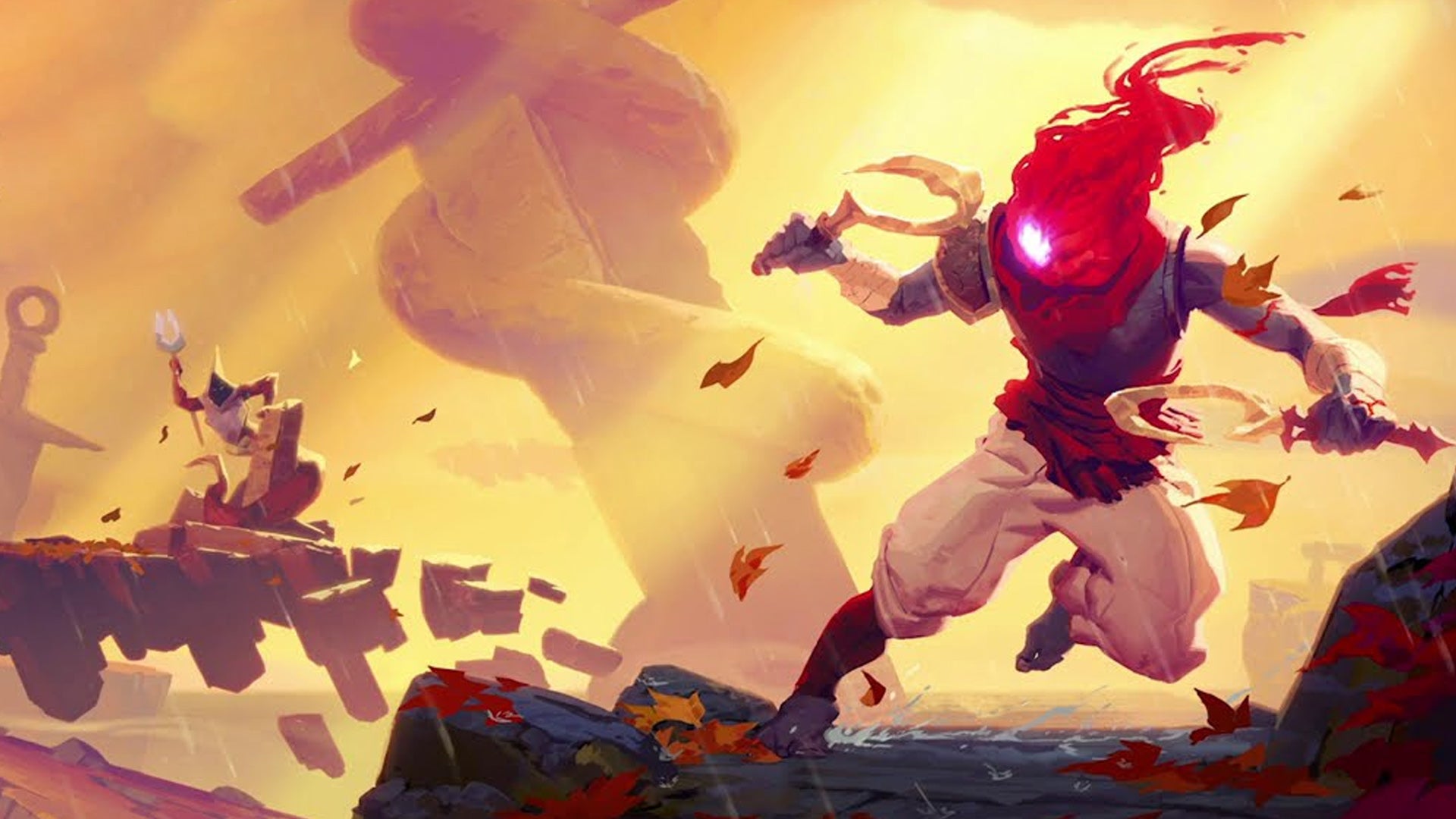 GameCentral’s monthly look at the best in mobile gaming includes Dead Cells+ on Apple Arcade and Immortality on Netflix.

Looking and playing much like the first instalment, Queen’s Wish 2 is an uncompromisingly old school role-playing game, with a top-down view and turn-based combat.

There’s a lot of text to read, both for conversations and descriptions of your environment, and like adventure games of yore it’s all played straight, with no self-referential humour or fourth wall breaking.

Unfortunately, the crowdfunding campaign didn’t stretch to an Android version, but despite its complexity it will work on an iPhone, and with a 50-hour campaign what it lacks in innovation it more than makes up for in value for money.

Game designer Sam Barlow’s follow-up to the excellent Telling Lies arrives on mobile. In it you investigate the murder of a Hollywood starlet by poring over footage from her film shoots, interviews, and behind the scenes documentaries.

Like Telling Lies and, before that, Her Story you’ll once again by analysing video clips in search of clues, the interface letting you seamlessly jump from one to another, bookmarking interesting material for later.

Already a classic on home formats, it works immaculately on a touchscreen; its blend of drama, murder mystery, and supernatural dread cleverly constructed to be understandable in whatever way you experience its fractured timeline. A genuine classic, but you may need to clear some space for its gargantuan, nearly 14GB file size.

Creatures Of The Deep

Given that fishing is a sport that involves sitting still for hours on riverbanks, it’s surprising there are so many games based on it. Creatures Of The Deep is the latest and distinguishes itself with its light multiplayer leanings and real-time day/night cycle.

Although adhering to the actual clock is an interesting innovation it also means you may have to wait over 12 hours to catch certain types of fish, and a great deal longer than that for upgrades.

Perhaps its worst sin, though, is that it’s a bit boring. It looks lovely, and the fishing mechanics work well but prove too simplistic, and with all the hanging about the net effect is overwhelming tedium.

From the creative director of Hitman Go and Lara Croft Go comes a subtle and highly polished Tower Defense game, with the same wonderfully clean aesthetic.

Starting with a path a few squares long, clearing waves of mobs earns gold to buy fresh pieces of track and new turrets that are randomly selected from a gradually expanding range. Many turrets come with a conjoined grid square of water, which makes placing them on the game’s minimal islands an additional challenge.

Soon more paths appear on neighbouring islands, forcing you to split your resources to defend them all simultaneously, in this sophisticated and engaging take on a well-established genre.

It’s a cold day in Hell when we find ourselves voluntarily watching ads in freemium games, but the fact that it happened – over and over again – is just one of many surprises in Dice Quest.

Walking left to right through its cute landscapes, you encounter monsters that you defeat by taking turns to roll a set of dice, choosing the higher numbers to do damage to foes. The simplicity of its interface and the perfectly metered re-roll ability makes it utterly and weirdly gripping.

Rather sadly this isn’t a full game, but a test comprising the first few levels. It peters out just as you’re getting into the swing of things, but as both a taster and a peculiarly addictive way to spend a couple of hours, we can’t recommend it highly enough.

Ported from PC, and retaining the original’s complexity, this is a space based MMO that has you travelling between sectors on a star map, initially hunting pirates and harvesting their wreckage for scrap and credits.

Starting next to Earth and increasing in difficulty as you travel to more distant systems, the loot you pick up gets concurrently better, which is useful given the growing size of your resource-hungry fleet.

Joining a corporation (in other words a clan) gives trading bonuses and eventually lets you take on PvP zones where your corporation teams up with others to take over sectors. It’s a brutally slow grind, but if that’s your thing, this offers months’ worth of exploration and incremental upgrading.

As with Apple Arcade, a fair proportion of Netflix’s subscription game releases are de-monetised free-to-play games. Flutter Butterflies is the latest example.

Using combinations of three flowers to attract randomised larvae, you feed them until they hatch into butterflies, then level them up by flying through pollen clouds and fusing butterflies with others of the same species.

It’s graphically polished and has an extremely mellow pace but lacks compelling gameplay. You simply tap on stuff and then wait, which makes for a staggeringly dull experience. Combined with its presentation of plentiful butterfly facts, this may have more appeal to very small children.

Dead Cells is a beautifully engineered 2D side-scrolling roguelite, that’s benefited from a munificence of updates from its developer ever since its original release in 2018.

Surging through its cute but deadly biomes, you gradually unlock new kit that then appears in random drops around each level, slowly building up your power and multipliers until you reach the final boss – or die trying.

The touchscreen interface works well, even if a controller still trumps it, and for persistent players there are hundreds of hours of entertainment in this delightful and unassuming package. An inspiring addition to the Apple Arcade line-up.