Beyhive, rejoice! Beyoncé surprised fans with the release of her new song, “Black Parade,” in celebration of Juneteenth — and announced the launch of her initiative to support Black-owned small businesses.

The Grammy winner, 38, dropped the single — which was cowritten by her husband, Jay-Z — on Friday, June 19, marking the celebration of the emancipation of slaves in the U.S. 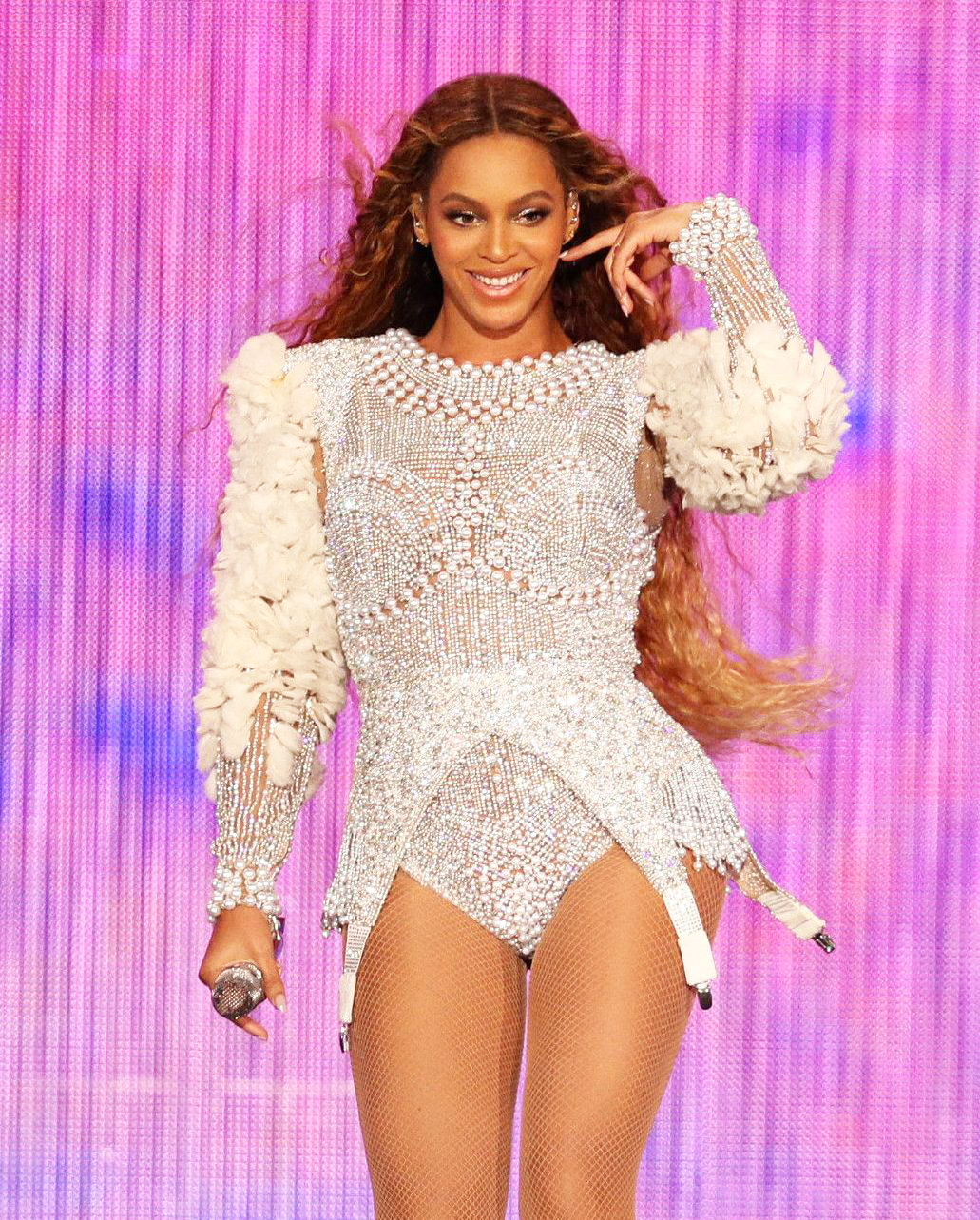 “We got rhythm, we got pride,” Beyoncé sings on the track. “We birth kings, we birth tribes / Holy river, holy tongue / Speak the glory, feel the love.”

The Texas native shared via Instagram that proceeds from the song will support Black-owned small businesses. Beyoncé’s website includes a directory where fans can search for goods and services in categories such as restaurants, beauty products, lifestyle, wellness, bookstores and more.

“Happy Juneteenth. Being Black is your activism. Black excellence is a form of protest. Black joy is your right,” she wrote. “‘Black Parade’ benefits BeyGOOD’s Black Business Impact Fund, administered by the National Urban League, to support Black-owned small businesses in need.”

“Black Parade” is Beyoncé’s first new solo music since she released The Lion King soundtrack, The Gift, in 2019. The “Formation” singer dropped another surprise last month when she appeared on the remix of Megan Thee Stallion‘s “Savage.”

Beyoncé has used her platform to speak out against racial inequality in the wake of George Floyd’s death. Floyd died in Minneapolis in May while in police custody. The incident sparked Black Lives Matter protests across the U.S. and around the world calling for justice for Floyd and other victims of police brutality.

The “Hold Up” songstress penned an open letter to Kentucky’s Attorney General Daniel Cameron on June 14, urging him to charge the officers involved in the killing of Breonna Taylor. The medical technician was shot in March by police who entered her apartment under a no-knock search warrant in Louisville, Kentucky.

“Don’t let this case fall into the pattern of no action after a terrible tragedy,” Beyoncé wrote. “With every death of a Black person at the hands of the police, there are two real tragedies: the death itself, and the inaction and delays that follow it. This is your chance to end that pattern. Take swift and decisive action in charging the officers. The next months cannot look like the last three.”