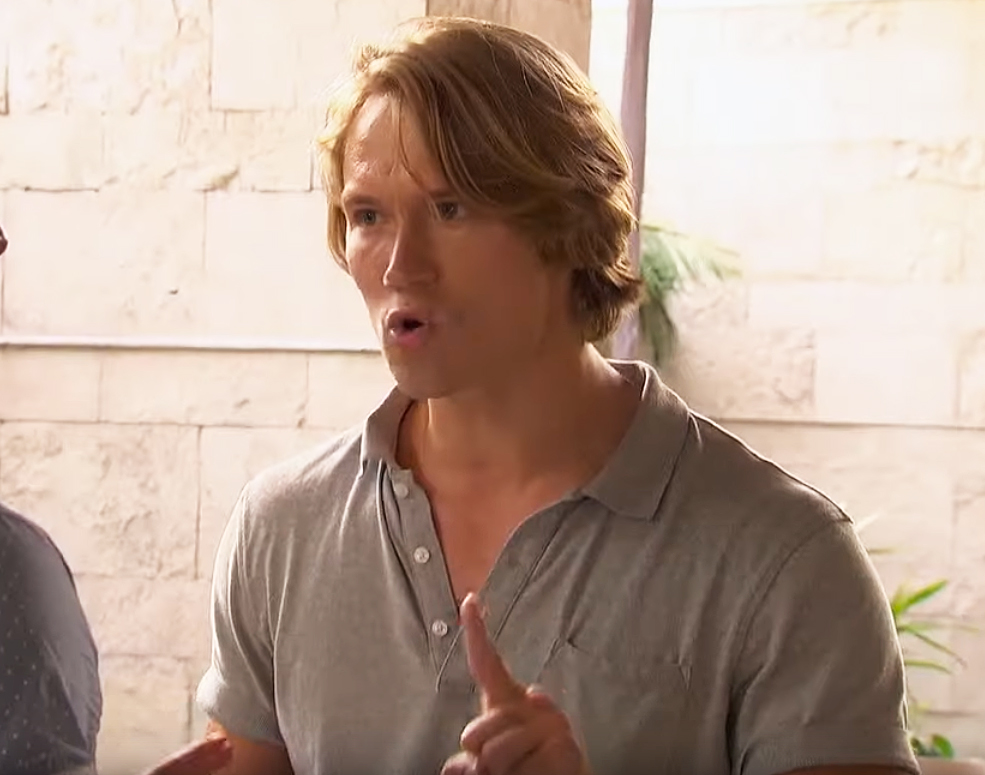 John Paul Jones hurled some serious allegations at Derek Peth during the Tuesday, August 27, episode of Bachelor in Paradise.

Immediately following the rose ceremony, everyone watched as Dean Unglert broke up with Caelynn Miller-Keyes on her birthday. He didn’t want to string her along knowing that he couldn’t get to the point where she needed him to be. Dean believed staying would only make things harder and wanted to give her the opportunity to explore other relationships, so he decided to go home. Caelynn admitted she was waiting for their romance to end but felt hopeful he was going to try to make it work. She was blindsided because she thought Dean was her “forever.”

However, things turned around when Connor Saeli caught her eye (and Kristina Schulman’s) at Chris Randone and Krystal Nielson’s wedding. Caelynn said she was crazy about him and it showed when she pulled him aside to lock lips. She was upset that they could only hang out for one night, but the next day, he showed up in Paradise. Connor took Caelynn on a date, and Kristina noted that Caelynn always went after her leftovers.

John Paul, for his part, suffered an emotional breakdown once he realized he was in love with Tayshia Adams, but their connection was slipping away as she grew closer to Derek. John Paul sobbed uncontrollably as Blake Horstmann, who’s also familiar with on-air snot attacks, consoled him. John Paul also confessed that he couldn’t pretend to like Haley Ferguson.

At the wedding, John Paul warned Tayshia that Derek was manipulating her. She emphasized that she had a connection with both men and wanted to figure it out for herself. JPJ claimed that Derek took “advantage of [his fans] sexually” and went on the show to amass more fame and cultivate content for his podcast.

John Paul used the reception to confront Derek, who said that all of his accusations were false. JPJ basically screamed over Derek the entire time, which prompted Chris and Krystal to dismiss several cast members before the afterparty. Tayshia, meanwhile, cried over the fight.

Round two took place on the beach, where Derek asked to explain himself to John Paul but JPJ refused to hear him out. Derek claimed to not know John Paul was interested in Tayshia, and the argument ended with John Paul telling his foe not to talk to him for the rest of filming. 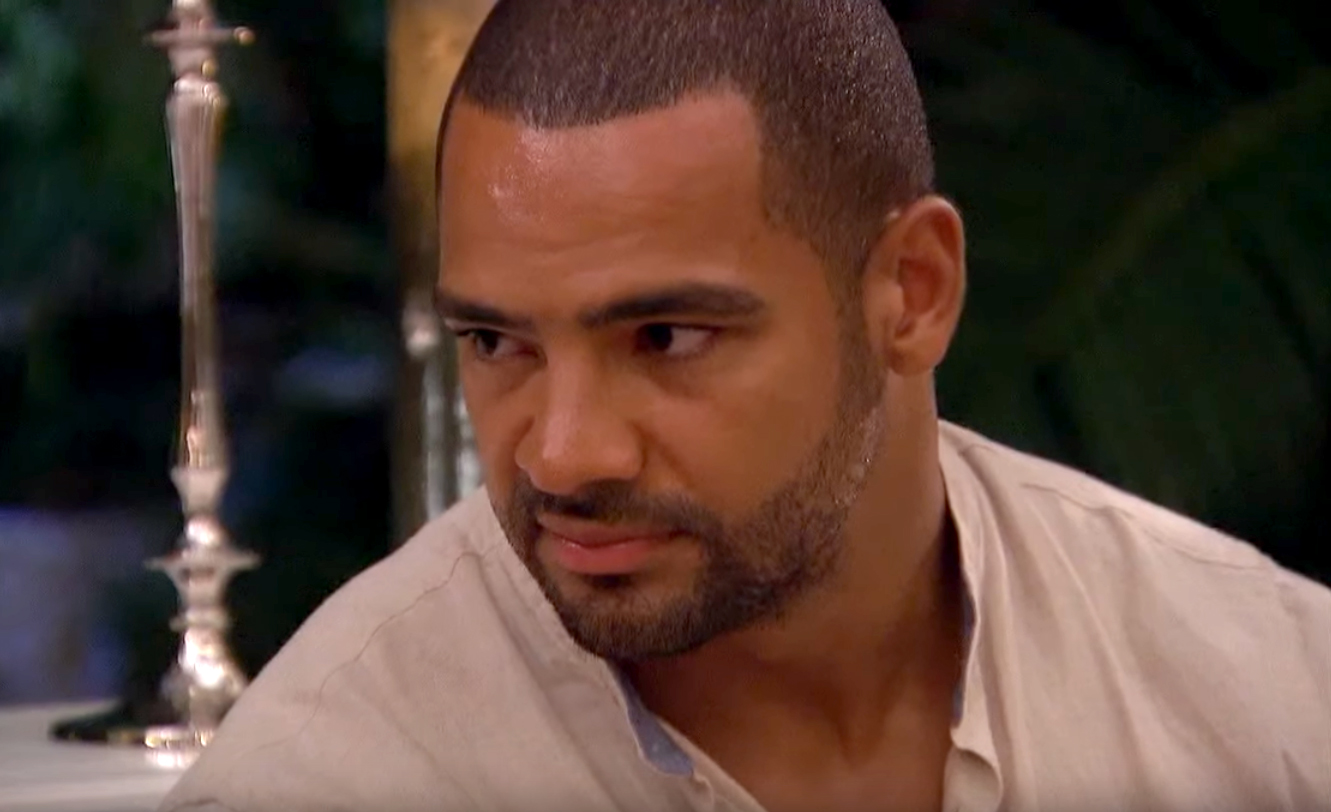 In other messiness, Clay Harbor feared reuniting with his ex Angela Amezcua — a bridesmaid at the nuptials. They had not seen each other since their breakup, and he worried she would be hurt seeing him with Nicole Lopez-Alvar.

Clay confessed to Angela at the afterparty that he still cared a lot about her, while she noted that his being in Paradise did not make sense to her after their serious relationship. Nicole thought Clay might not be over Angela, so she questioned whether he wanted to get back together with her. As the episode ended, Angela arrived on the beach.