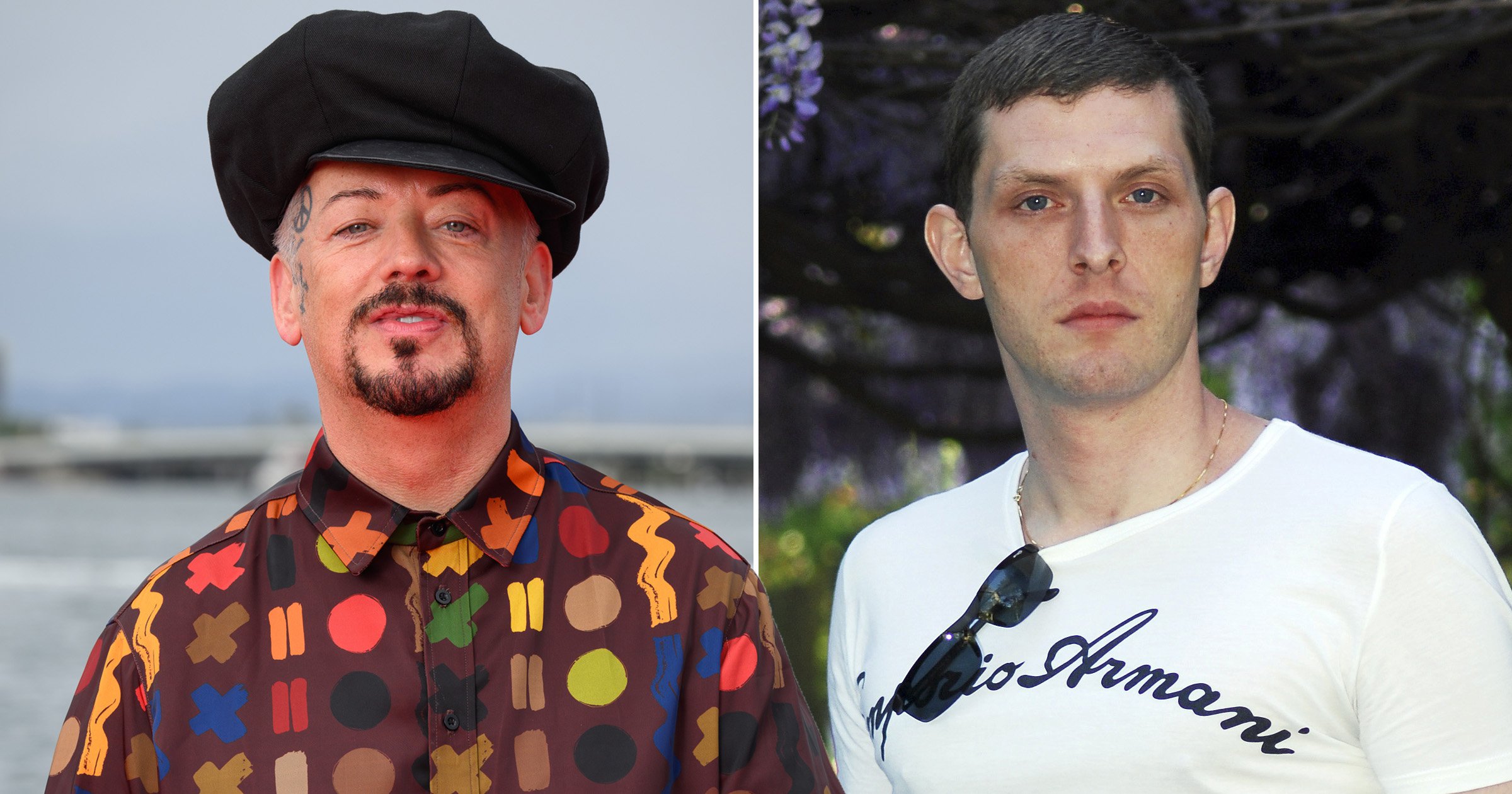 The man who Boy George handcuffed to a wall has said it is ‘hurtful’ to see him go on I’m A Celebrity… Get Me Out Of Here and receive a record-breaking payday.

Culture Club singer George will be heading into the Australian jungle tonight alongside a batch of other celebrities including Mike Tindall and Love Island star Olivia Attwood, while former health secretary Matt Hancock and comedian Seann Walsh are also joining this year’ series.

However, his appearance has brought back difficult memories for Audun Carlsen, the man who George was convicted of falsely imprisoning.

In 2009, the Karma Chameleon singer was sentenced to 15 months imprisonment for the incident, which saw male escort Carlsen handcuffed to a wall fixture.

However, George was released from prison four months into his sentence for good behaviour.

Reacting to the singer’s stint on I’m A Celeb, Carlsen told The Mirror: ‘Had I been a woman and he did what he did, he would never have been given the platform.

‘It’s hurtful that big organisations like ITV give him that platform.

‘I think giving him this sort of platform and a record fee sends the wrong message to survivors of violence and abuse and is plain wrong.’

Carlsen, 43, added that he won’t watch George on the show but may tune in to see the singer do a Bushtucker Trial.

Responding to Carlsen’s comments, a rep for George told Metro.co.uk: ‘George went to jail for four months willingly after openly confessing to false imprisonment during a psychotic break 15 years ago whilst in the midst of a well documented drug problem.

‘Not only has he been a pillar of society ever since, but he also remains sober to this day.

‘He apologised publicly on Piers Morgan’s Life Stories four years ago and we are very proud of him for his rehabilitation.

‘Everyone is entitled to a second chance and George has certainly earned it.’

An ITV source also told Mail Online: ‘This is a historic, spent conviction dating back 12 years and Boy George has appeared on major TV networks globally on numerous occasions over the last decade, including as a coach for The Voice UK on the BBC and The Voice Australia.’

George has previously addressed the incident and said he was high on cocaine and having a psychotic episode at the time.

Speaking on Piers Morgan’s Life Stories in 2017, George said: ‘I sent myself to prison. I told police why I did what I did. I was having a psychotic episode. I was a drug addict so I can’t say my reasons for doing it were founded in any way. But I told the truth. I have always denied beating the guy.’

I’m A Celebrity… Get Me Out Of Here returns tonight at 9pm on ITV.