“I’m so damn proud of you and us @chelseameissner58,” Naomie, 27, commented on Cameran’s Instagram post about quitting the Bravo series on Wednesday, May 13.

Austen Kroll added fuel to the fire when he replied to a fan about a potential spinoff with him, Craig Conover and Shep Rose.

“It just might be to that point,” Austen, 32, replied to a social media user on Wednesday evening. “Want to watch our late night antics? Or turn off the cameras when the girls go to bed at 9 pm?” 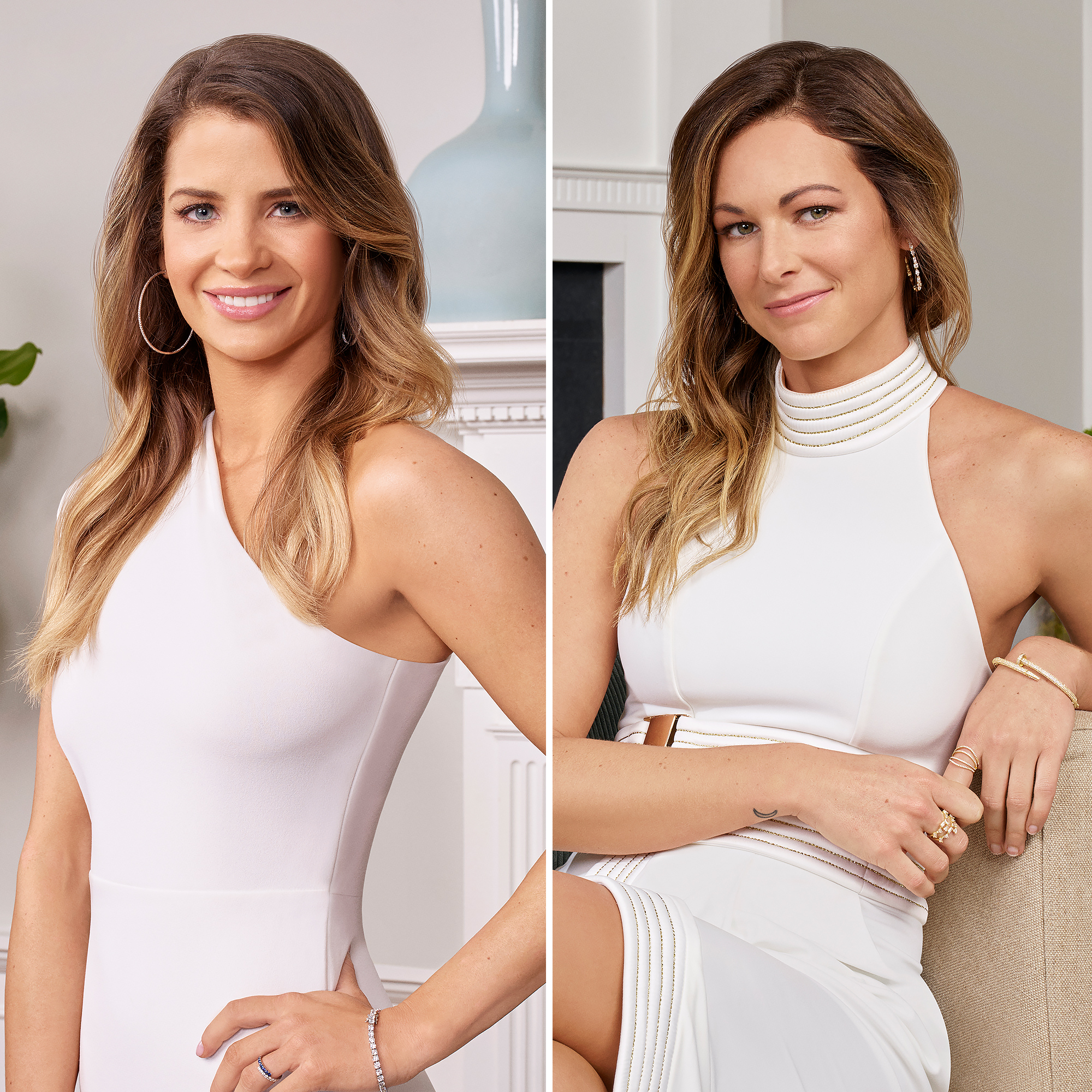 Cameran, 36, first told fans on Tuesday, May 12, that she wasn’t returning for the upcoming seventh season of the show. The following day, the Real World alum shut down speculation that “ridiculous” cheating rumors had anything to do with her departure.

“It has come to my attention that insidious rumors are now spreading and fake articles are being written … some of which pertain to my marriage,” Cameran, who married Jason Wimberly in 2014, wrote on Wednesday. “You must protect what is sacred to you. Some things aren’t worth a big paycheck. What upsets me the most is that my husband, who is the most sincere and faithful human I know, is being falsely dragged into this. It disgusts me.”

While Bravo has yet to publicly comment on the season 7 casting news, Naomie’s status has been in question since February after she joked about life “post reality TV” via her Instagram Stories.

“Just a couple of socially anxious girls living in a really crowded world,” Naomie captioned the pic on February 20.

The Southern Charm cast shake-up came days after Kathryn, who has been a part of the series since season 1, apologized for sending racially insensitive messages to radio host Tamika Gadsden via Instagram. Amid the backlash, Kathryn’s employer Gwynn’s announced they would no longer be working with her.

“Indisputably, Kathryn Dennis’ comments and statements to Tamika Gadsden do not reflect the values of the Gwynn’s brand. Her previous affiliation as a brand ambassador was periodic and on a contract basis,” a statement shared on the South Carolina store’s Instagram read. “We stand in unity with people of color and with causes that fight to end injustices.”

Both Cameran and Naomie “liked” Gwynn’s post about Kathryn’s remarks.

Bravo has yet to announce a return date for Southern Charm. Craig previously confirmed that the network was forced to shut down production in March amid the coronavirus pandemic. He told Decider that filming was going well before they hit pause.

“[After] having such a long break, everyone kinda came in full steam ahead, so it was pretty wild and a lot of drama,” he said. “Everyone basically kept what was going on in their lives and the cameras showed up and started to catch all the drama that happens in our everyday life. It was really good.”