Chris Watts is serving life in prison after admitting to killing his wife, Shannan Watts, and two daughters, Bella, 4, and Celeste, 3.

The chilling new REELZ documentary Capturing Chris Watts exposes the horrific details of his triple murder. Showing scenes from the investigation, it reveals Chris’ dark downward spiral: why he did it, how it happened and how he finally confessed. 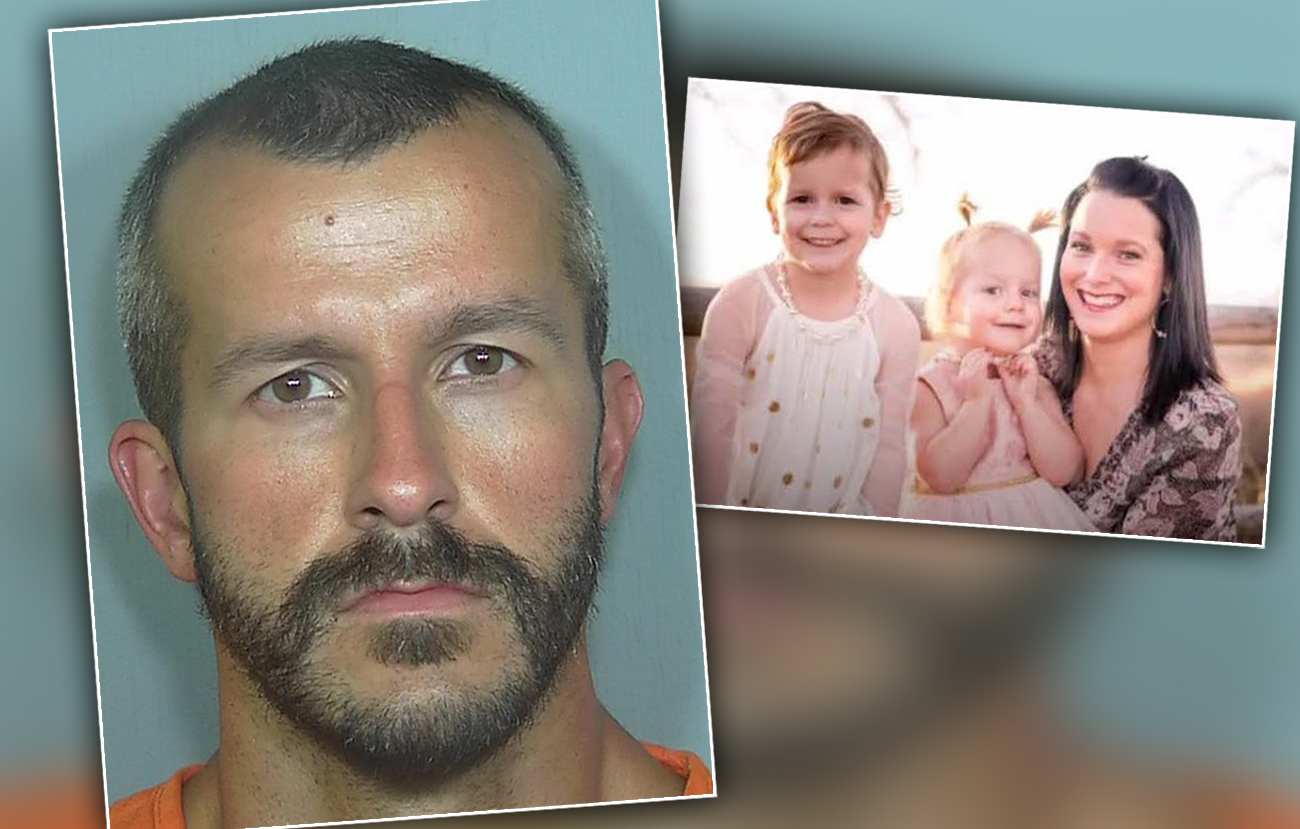 Hours after Shannan, 34, Bella and Celeste were reported missing, Chris, 34, went on several live interviews to voice his supposed grief over their disappearance. On camera, he shed tears, playing the part of the loving dad and doting husband, before eventually breaking down when confronted with police evidence.

After officials found footage of Chris dumping his family members’ bodies onto his truck, he was questioned by investigators, and eventually confessed to the murders.

Chris said that on August 13, 2018, he woke up angry and strangled Shannan. She didn’t fight back, and he buried her body in a shallow grave. He then drove his daughters to an oil field where he worked, strangled them in the car and dumped their bodies in the oil tanks.

On November 6, 2018, Chris pleaded guilty to five counts of first-degree murder as part of a plea deal in which the death penalty was removed from sentencing. He was given five life sentences without the possibility of parole, three to be served consecutively and two to be served concurrently.

The REELZ documentary includes clips from more than 200 hours of never-before-seen police bodycam footage and surveillance footage from security cameras around the Watts’ Colorado home. It also reveals clips from Chris’ interviews, troubling confessions and a failed lie detector test before his sentencing.