We could all use good news right now, so let’s take a moment to celebrate some, yeah? Chrissy Teigen’s new Quibi show, Chrissy’s Court, is almost in session! C’mon, Teigen using her trademark snark as she presides over her very own judicial proceedings is definitely worth a save-the-release-date on your calendar. And speaking of dates, we’ve got that for you — along with everything else we know about this extremely fun new streaming series.

But first, here’s a quick refresher on Quibi. Like other streaming platforms, this new service will be available via monthly subscription ($4.99 with ads and $7.99 without ads). At its launch on April 6, fans can expect 50 shows, including Chrissy’s Court. In the first year alone, it plans to release 175 original shows and 8,500 “quick bites” of content. Unlike other streaming platforms, it’s designed specifically for your phone.

Back in November, Teigen teased the series with a short clip on Twitter in which she confronts a man named Fred about whether or not he’d been unfaithful in his relationship. “I am looking at rough cuts of Chrissy’s Court and it is somehow better than I could have ever, ever imagined,” she wrote. “@quibi don’t be mad at me!!” Um, we’re definitely not mad at it — here are few more reasons why. 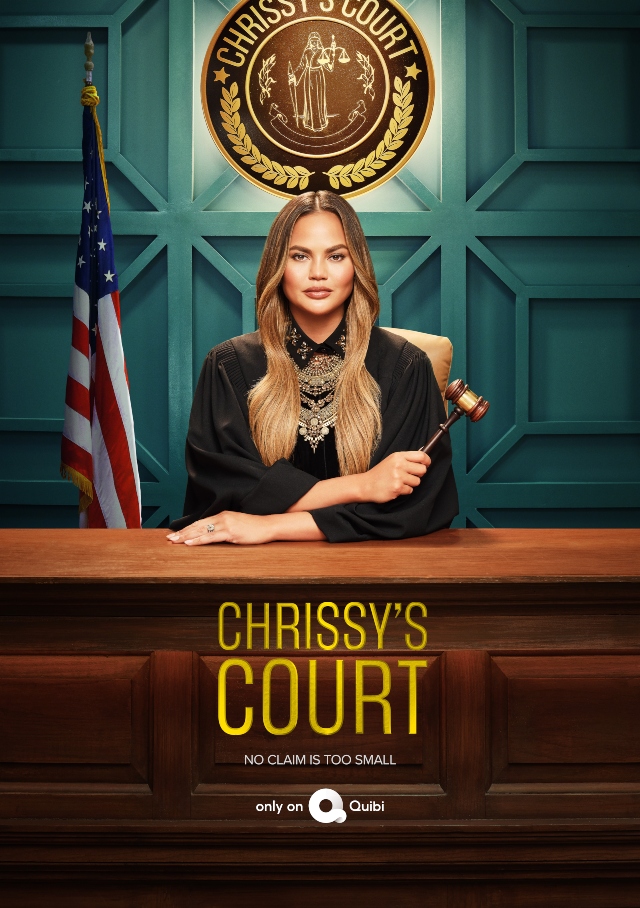 The plaintiffs are real 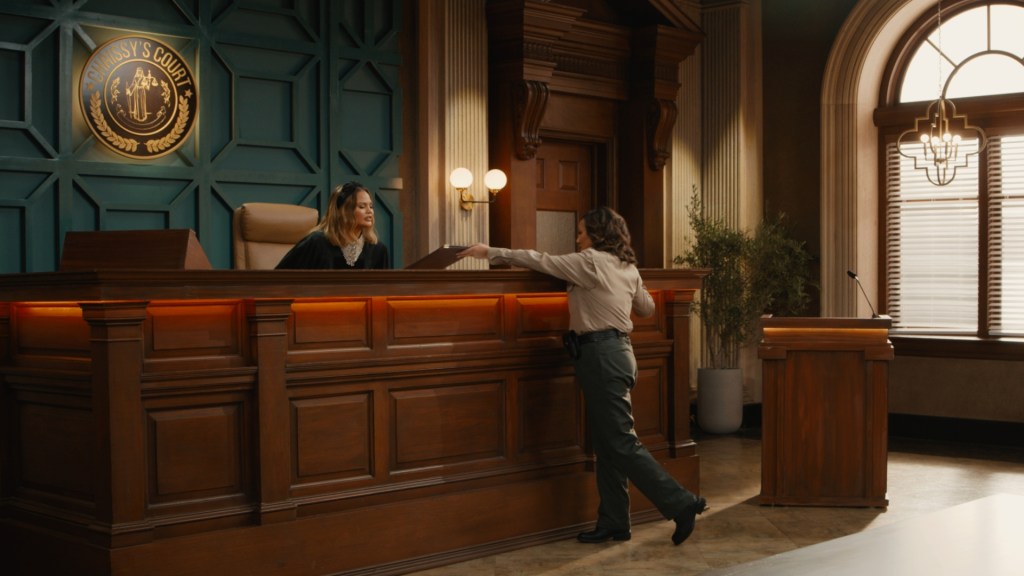 If you follow Teigen on social media, you know her mom Vilailuck Teigen is amazing. So, impossible not to be pumped about the fact that Vilailuck (affectionately known as “Pepper Thai”) is going will “maintain order in the courtroom” as her daughter’s bailiff.

The show is made for busy schedules 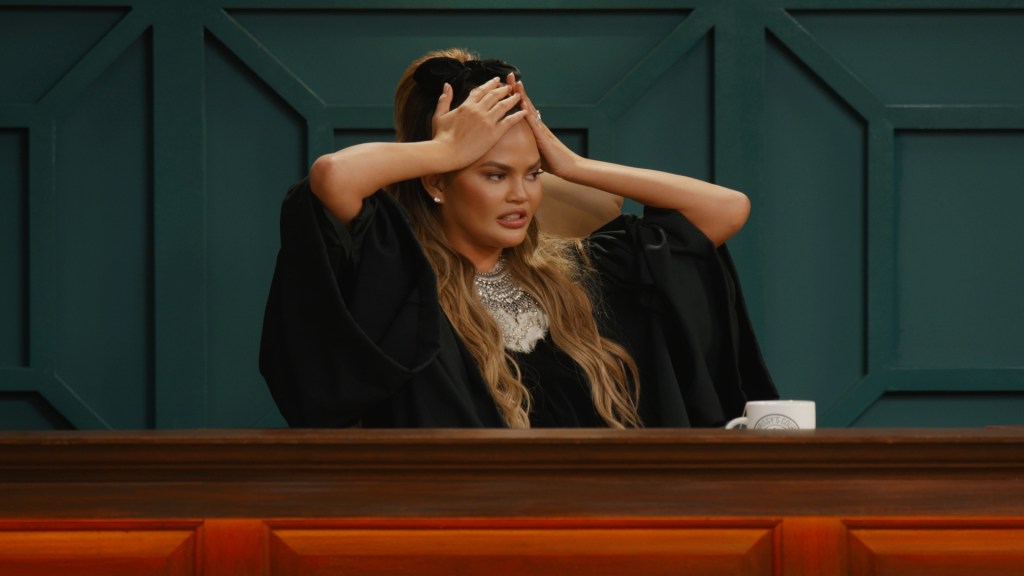 With roughly seven zillion shows being churned out these days — not to mention all of the other regular everyday stuff to deal with — time is at a premium. That’s why Teigen’s show is so brilliant: It will run 10 episodes, each clocking in at under 10 minutes. It’s part of that aforementioned “quick bites” programming, and we are here for it.

On Wednesday, March 25, Teigen’s husband John Legend shared the official first look at the series and couldn’t help but gush. “Chrissy was born to do this show,” he tweeted, and we’re inclined to agree.

You can watch for free

Well, for a little while anyway, which may be all the time you need to breeze through Chrissy’s Court. Quibi recently announced that it is offering a 90-day free trial for a limited time to those who sign-up at Quibi.com before the launch date of April 6.

Click here to see more of the best TV shows you should be watching right now. 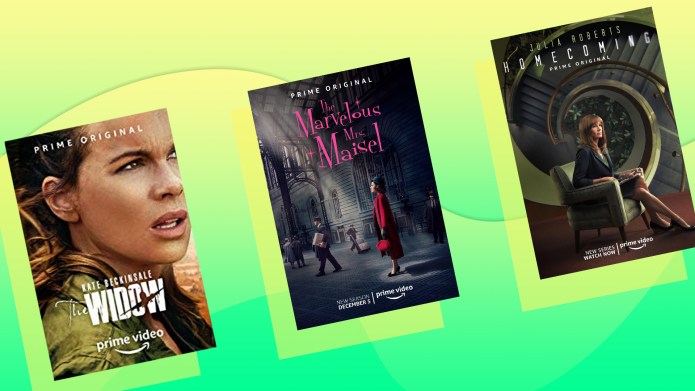 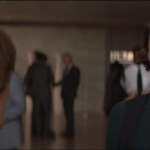 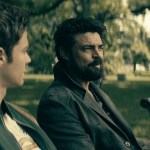 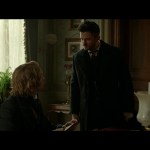 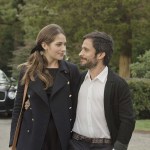