Tom Hiddleston and Claire Danes will take the lead in Apple TV+’s adaptation of The Essex Serpent and, not only do we have a first look image, we also know when it’ll be coming to our screens. Here’s what you need to know.

Updated 6 January 2022: While it may seem like we’ve been eagerly anticipating new details on this upcoming drama for some time, we have good news: The Essex Serpent is confirmed for a 2022 release.

With an exact air date still yet to be announced, we can get excited for the fact that we don’t have too long to wait to binge-watch this period drama. We also have our first look at Homeland’s Claire Danes as Cora, which you can see here:

Updated on 7 April: We were already excited about The Essex Serpent when we learned that Claire Danes would be taking over from Keira Knightley as the lead in the TV adaptation of Sarah Perry’s best-selling novel.

Now, though, we’ve learned that the Homeland star will be joined by Emmy Award-nominee Tom Hiddleston in the new Apple Original drama. And we’re suddenly counting down the days until this series hits our screens!

The Essex Serpent: Claire Danes will now take the lead in the Apple TV+ series.

Here’s what you need to know about the star-studded project.

What’s the plot of The Essex Serpent?

For those who have yet to read the award-winning tale, The Essex Serpent (set in 1893) follows the newly-widowed Cora as, released from her abusive marriage, she relocates to the small village of Aldwinter.

Best historical dramas on Netflix: 13 series worth your time

There, she quickly becomes intrigued by a mythical creature known as the Essex Serpent (hence the title), and finds herself inexorably drawn to William Ransome, Aldwinter’s vicar, and his wife, Stella.

To say much more would veer us towards spoiler territory. Suffice to say, though, it’s a compelling read – which explains why The Essex Serpent was named the 2016 Book of the Year by both the British Book Awards and Waterstones. 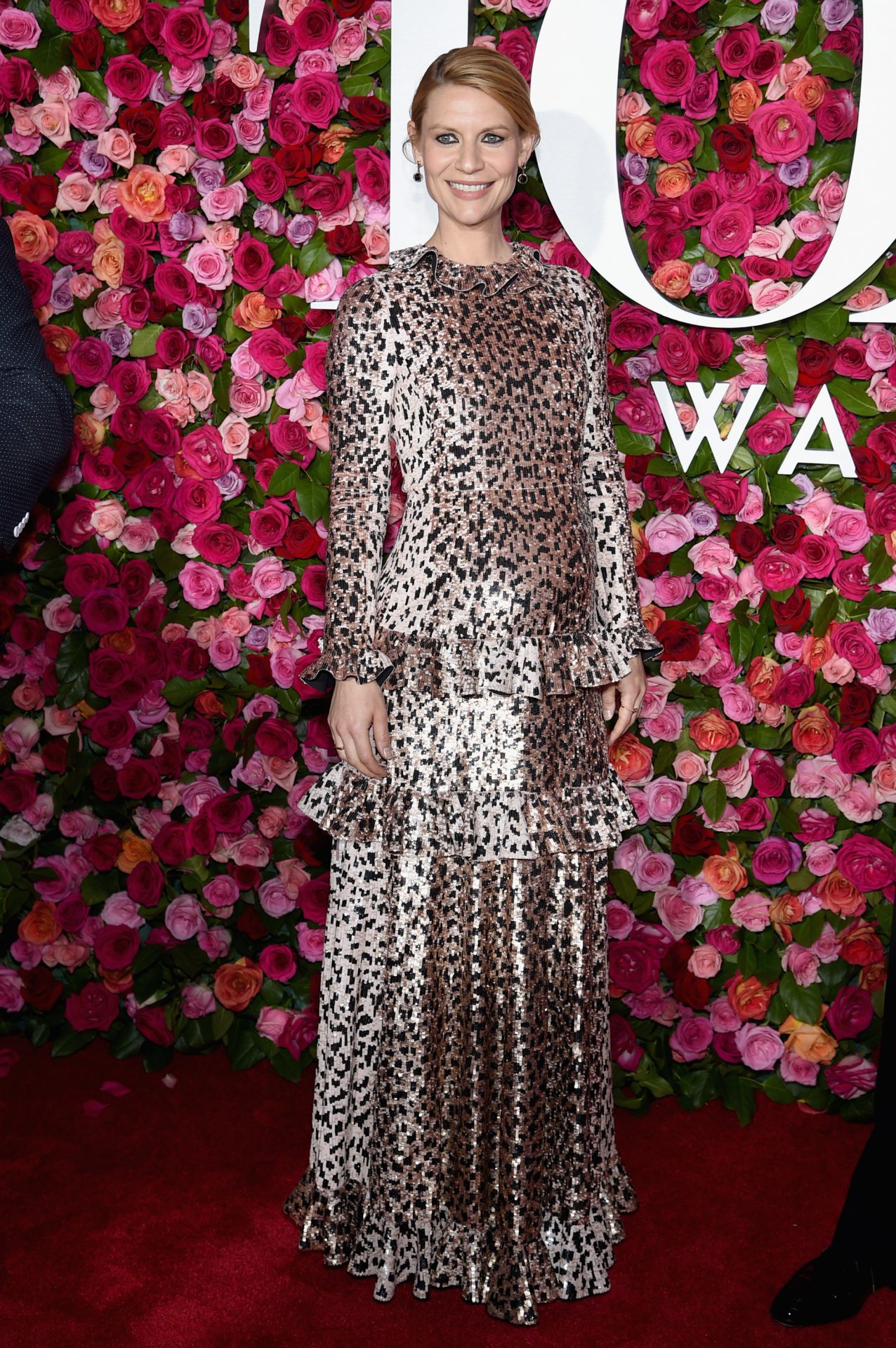 Claire Danes will take on the role of the newly-widowed Cora in The Essex Serpent.

Who stars in the cast of The Essex Serpent?

Danes will be portraying Cora, obviously, and Hiddleston will take on the role of William.

The rest of the cast will take on the following roles:

As reported on 11 February: The series will be directed by The Selfish Giant’s Clio Barnard, and is written by Anna Symon, who has been nominated for both BAFTA and Writer’s Guild awards thanks to her work on Mrs Wilson and Friday.

Best ever period dramas streaming now, for anyone in need of some cosy viewing

When will The Essex Serpent be available to stream on Apple TV+?

Good news, folks: The Essex Serpent has been confirmed for a 2022 release date. While an exact date is yet to be confirmed, we’ll be sure to update as soon as we know more.

And, in the meantime, why not check out our pick of the best period dramas that are available to stream right now?