Bughead will live on … at least for now! Despite Riverdale’s season 3 cliffhanger, in which Betty (Lili Reinhart) and Veronica (Camila Mendes) were burning Jughead’s (Cole Sprouse) hat and swearing they’d never speak to each other again, Bughead is going strong at season 4’s start.

“Jughead is being whisked away on a scholarship to an incredibly pretentious prep school outside of Riverdale, so he returns on the weekends,” Sprouse, 26, told Us Weekly exclusively at San Diego Comic-Con on Sunday, July 21. “The prep school is where the central mystery is for this season and is the basis of that flash-forward, and Jughead is sort of integrating himself into an even more pretentious society of people.” 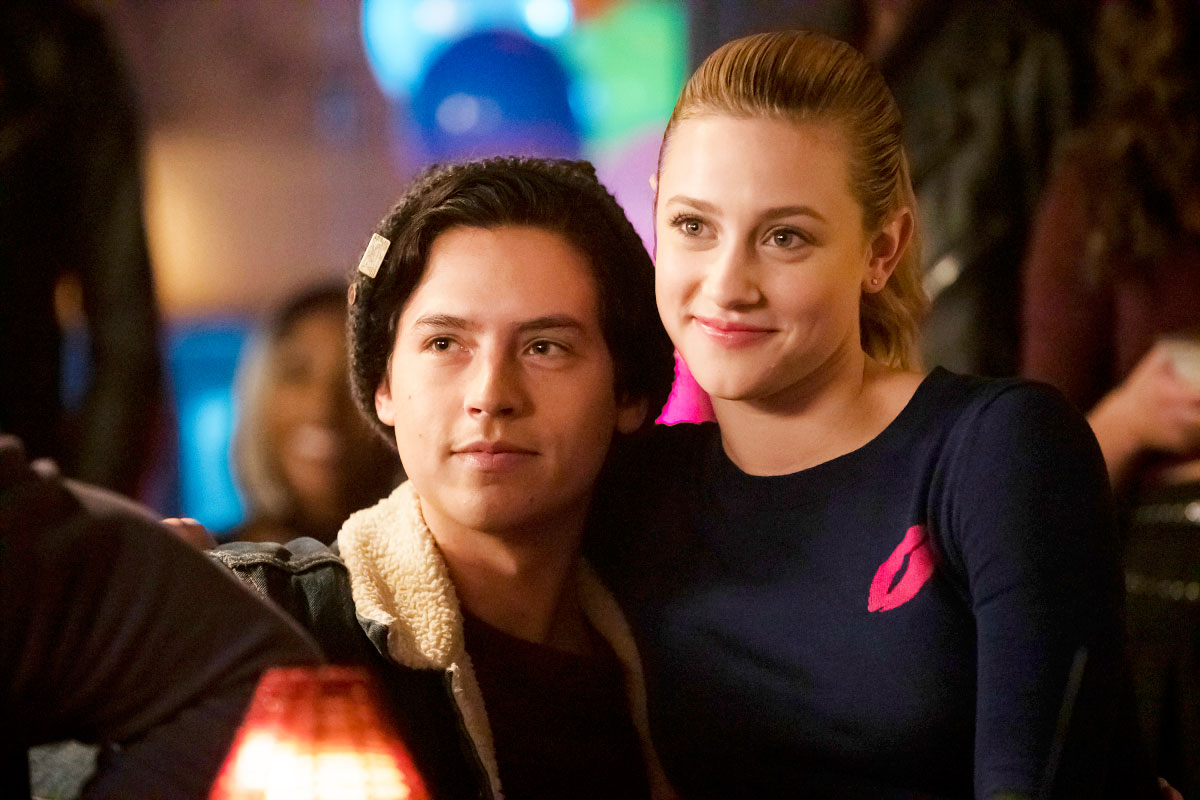 However, the distance won’t have any negative effect on his relationship with Betty.

“I don’t think [it will impact them] too poorly, at least as it stands right now,” he said. “I’m sure they’ll play around with it. I don’t think we’ve established that its going to be a bad thing.”

The actor continued: “I think the characters are very much clinging to one another, in their last days of their high school years before their inevitable departure away from one another. So I think they’re hugging tight.”

For more from Sprouse, watch our exclusive interview above.