Harry Potter star Richard Harris, who played Albus Dumbledore in the first two films of the film franchise, was once found ‘face down in a pile of cocaine’ by his son.

The beloved actor starred alongside the late Alan Rickman and Dame Maggie Smith, with young Daniel Radcliffe, Emma Watson and Rupert Grint in their first years at Hogwarts.

Harris’ health was declining by the time he took the role of Dumbledore, leading to him being a little hesistant, but he ultimately said yes because his 11-year-old granddaughter threatened to never speak to him again if he didn’t.

Recalling their father, his three sons Damian, Jared and Jamie have revealed in a new documentary how Harris would take large amounts of cocaine and even got into a bar fight in his late 60s. 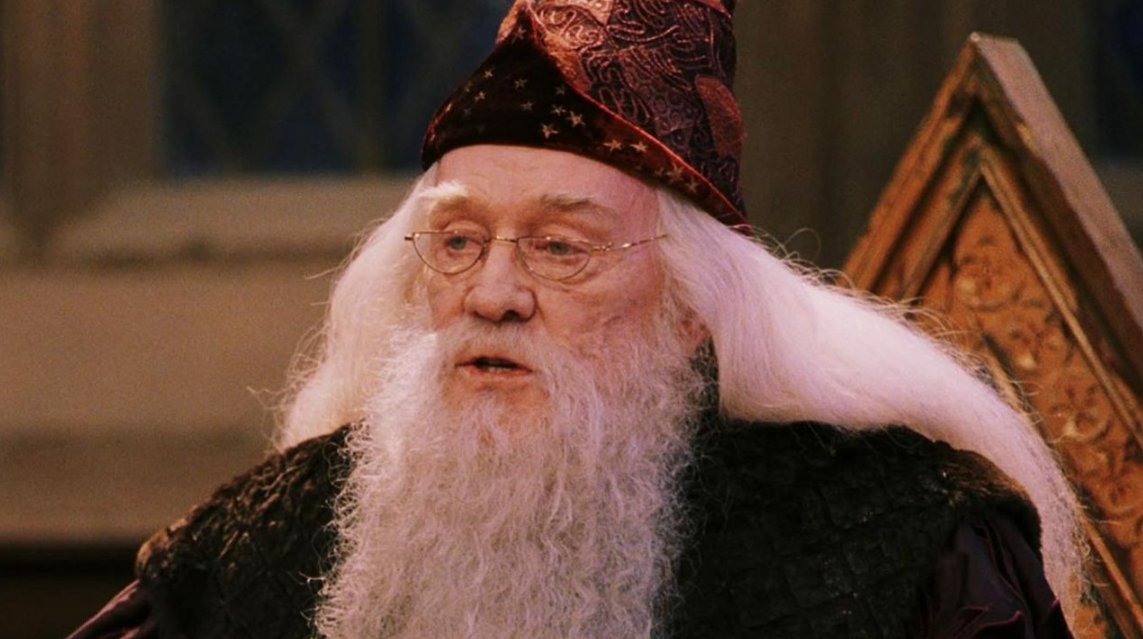 Jamie, 59, says, according to quotes obtained by The Daily Star: ‘I walked into his [Harris’] bedroom and it was like a scene from Scarface.

‘He’d dropped this pound of cocaine on the carpet and it had burst open and his face was just in the middle of it.’

Jamie, who also works in the film industry, added that his father was ‘unpredictable’.

Michael Gambon took on the role of Dumbledore from the Prisoner of Azkaban onwards, but Harris’ portrayal is still looked back on by fans fondly, with some arguing that his soft–spoken performance is a closer interpretation to the JK Rowling’s character in the books.

Director Chris Columbus said at the time: ‘We’re all still in an incredible amount of shock. We knew Richard was sick but he was such a fighter that somehow deep down we all expected him to make it and get through it and be in the third Harry Potter film.

‘So it’s a complete shock because we’ve all worked so closely together. It’s like losing a member of your family.’

The Ghost of Richard Harris is available to watch on Sky Arts.