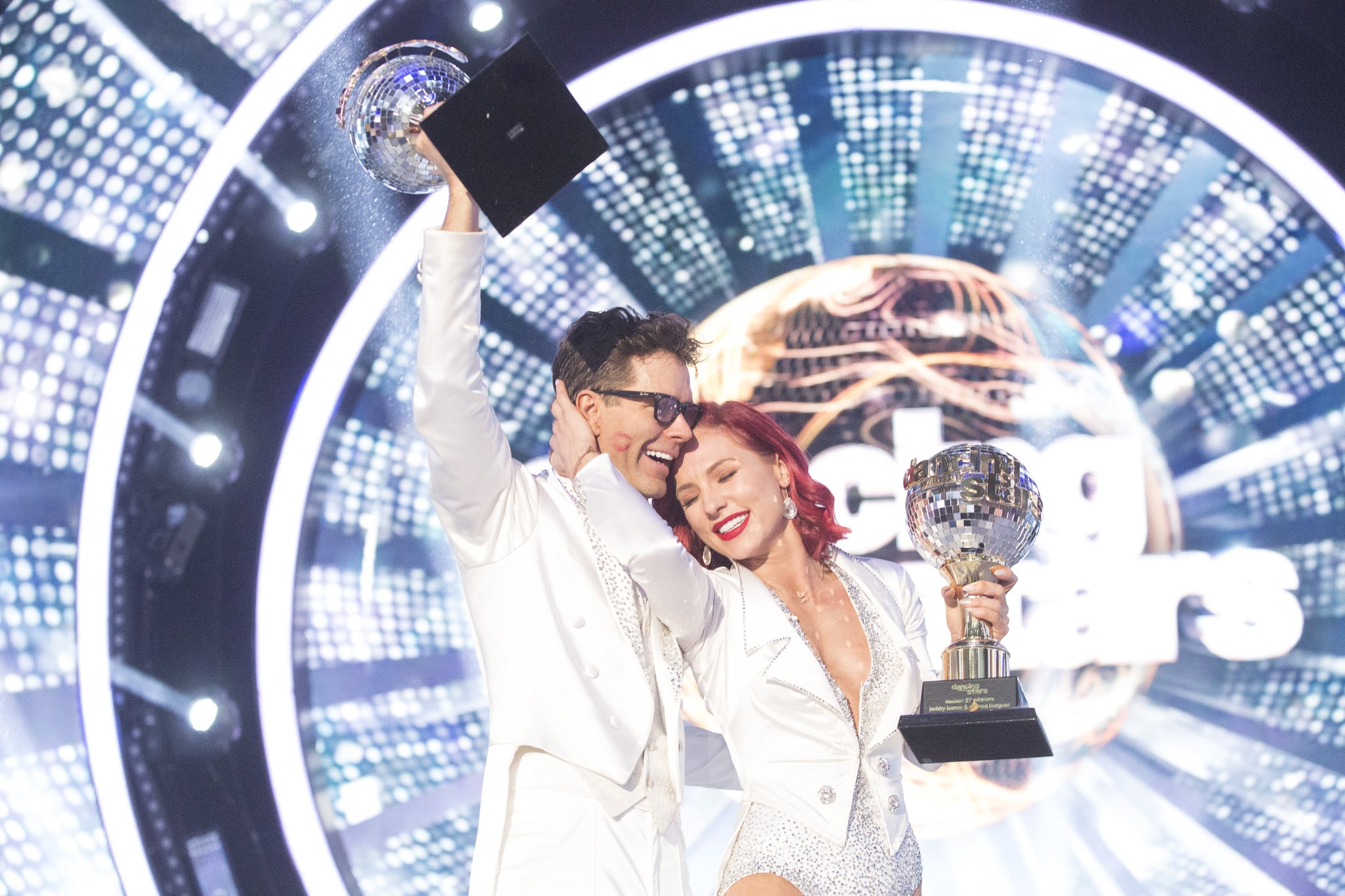 We have some good news for all you Dancing With the Stars fans: you won’t have to wait too much longer for season 28. After forgoing its usual two-season cycle and skipping a Spring season, the series will officially be back on Sept. 16. ABC recently unveiled its Fall TV lineup, and the dancing competition is back at its usual slot at 8 p.m. on Monday nights.

The decision to switch things up comes after a controversial season 27. During the semifinals, fans were shocked when Fuller House star Juan Pablo Di Pace went home after receiving perfect scores. Of course, the real shocker was when Bobby Bones took home the Mirror Ball Trophy during the finale. While the radio personality certainly grew as a dancer throughout the season, many people thought Evanna Lynch and Milo Manheim, who received numerous perfect scores throughout the season, would take home the trophy.

Perhaps DWTS has taken this extra time to listen to fans’ requests by reevaluating the show’s voting structure.