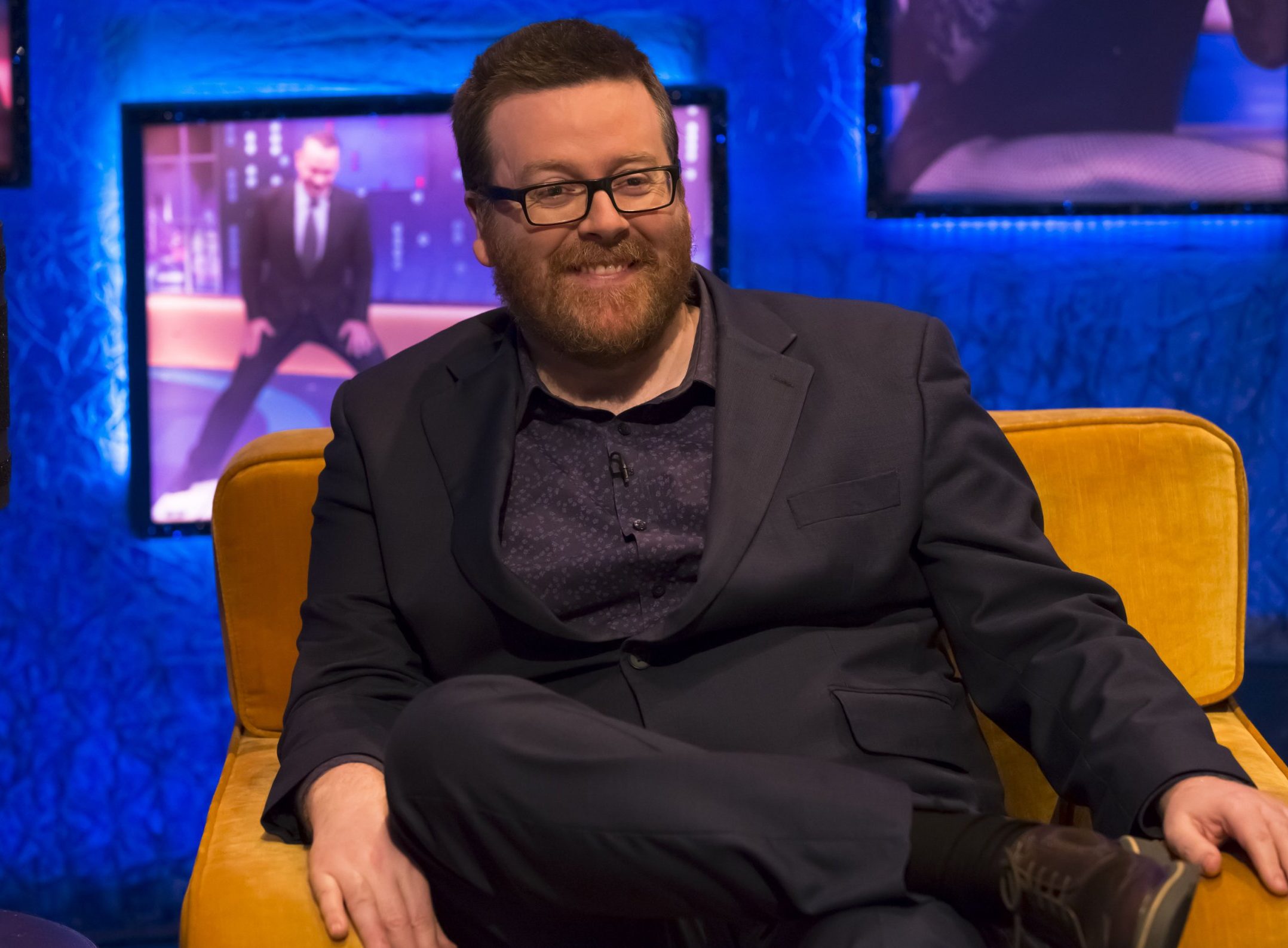 A brand new cast of Taskmaster has been revealed, with controversial comedian Frankie Boyle leading the way – and we couldn’t be more excited.

The infallible Greg Davies will resume his role as the formidable Taskmaster, accompanied by his faithful sidekick (Little) Alex Horne who is poised and ready to provide stats, data and occasional comfort in the most bizarre yet cut-throat show on television.

Davies, 54, will return to his throne as Taskmaster, rightfully beside his co-host Little Alex, 44, who will adjudicate on the new round of comic hopefuls as they take part in the challenges.

After 10 episodes, one contestant will emerge victorious, and win the greatest prize of them all: the Taskmaster’s golden head glued to a small plinth.

The news comes after Taskmaster’s New Year’s special contestants were revealed to include Sir Mo Farah and Carol Vorderman.

This year, the stars will find themselves competing for the trophy Greg’s Golden Eyebrows.

A teaser video showed all five celebs preparing to take on the challenges, with Greg later admitting he has ‘been bursting to talk about this.’

He added on Twitter: ‘If ever there was a TV show that shared the breakfast show mantra of “nonsense for the sake of nonsense”, it’s this one. I love it.’

Countdown legend Carol promised she’d be throwing herself into the spirit of the show, but admitted she couldn’t guarantee a great performance.

She tweeted: ‘OMG….I’m sooooo excited to be on this year’s @taskmaster New Year Treat. I loooove Taskmaster and the Cottage and @alexhorne and @gdavies.

Taskmaster returns to Channel 4 in 2023, with old series available to watch on All 4.