Standing by her side! Kate Walsh hasn’t been back on Grey’s Anatomy since 2012, but she’s still supporting her former costars, specifically Ellen Pompeo. In January 2018, Pompeo opened up about her journey to earning the amount of money she deserved on the series — something that Walsh couldn’t be prouder of.

“I just adore her. I’m so proud of her and thrilled for her. She’s like, ‘I’m in it to win it,’” Walsh, who is partnering with Zoetis for Apoquel, told Us Weekly exclusively on Thursday, August 1. The actress, 51, starred on the medical drama as Dr. Addison Montgomery from seasons 1 through 8. 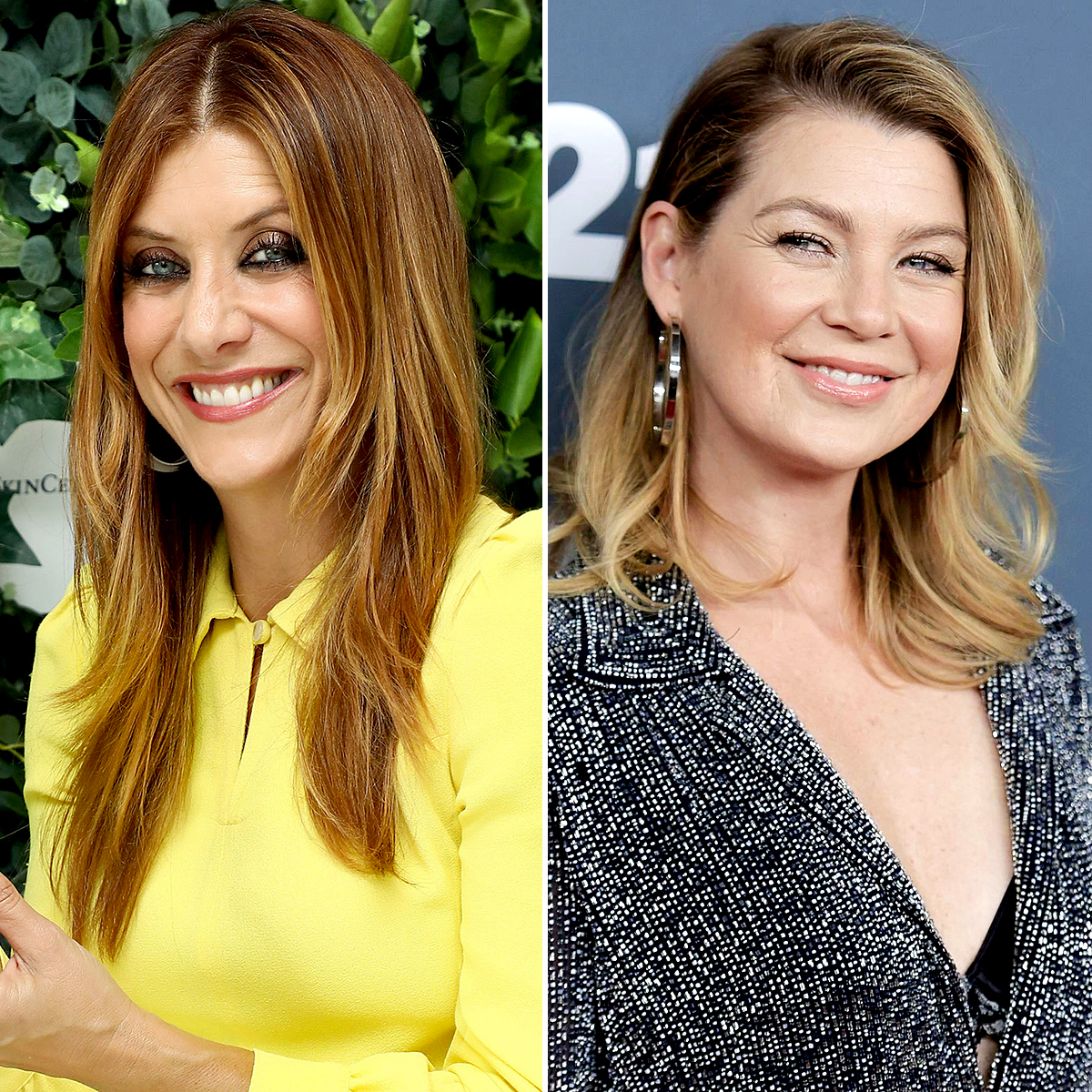 “She’s right, man. It is a really frustrating thing, but Hollywood is not fair,” the 13 Reasons Why star continued. “There is no, like, ‘Well you did go to X number of years of school and you did this, this and this, so we’re going to [do this.]’ But it’s really frustrating as a female.”

Walsh added: “I’ve just always been a fighter when it comes to that and [being] tenacious, and sometimes I went in negotiation and sometimes I didn’t. I feel like things just keep getting better and better and I’m almost 52. I’m still loving my work, and I know where I can get paid, and I think I have a good idea of where my value is and where and what I’ll do for nothing because I love the art.” 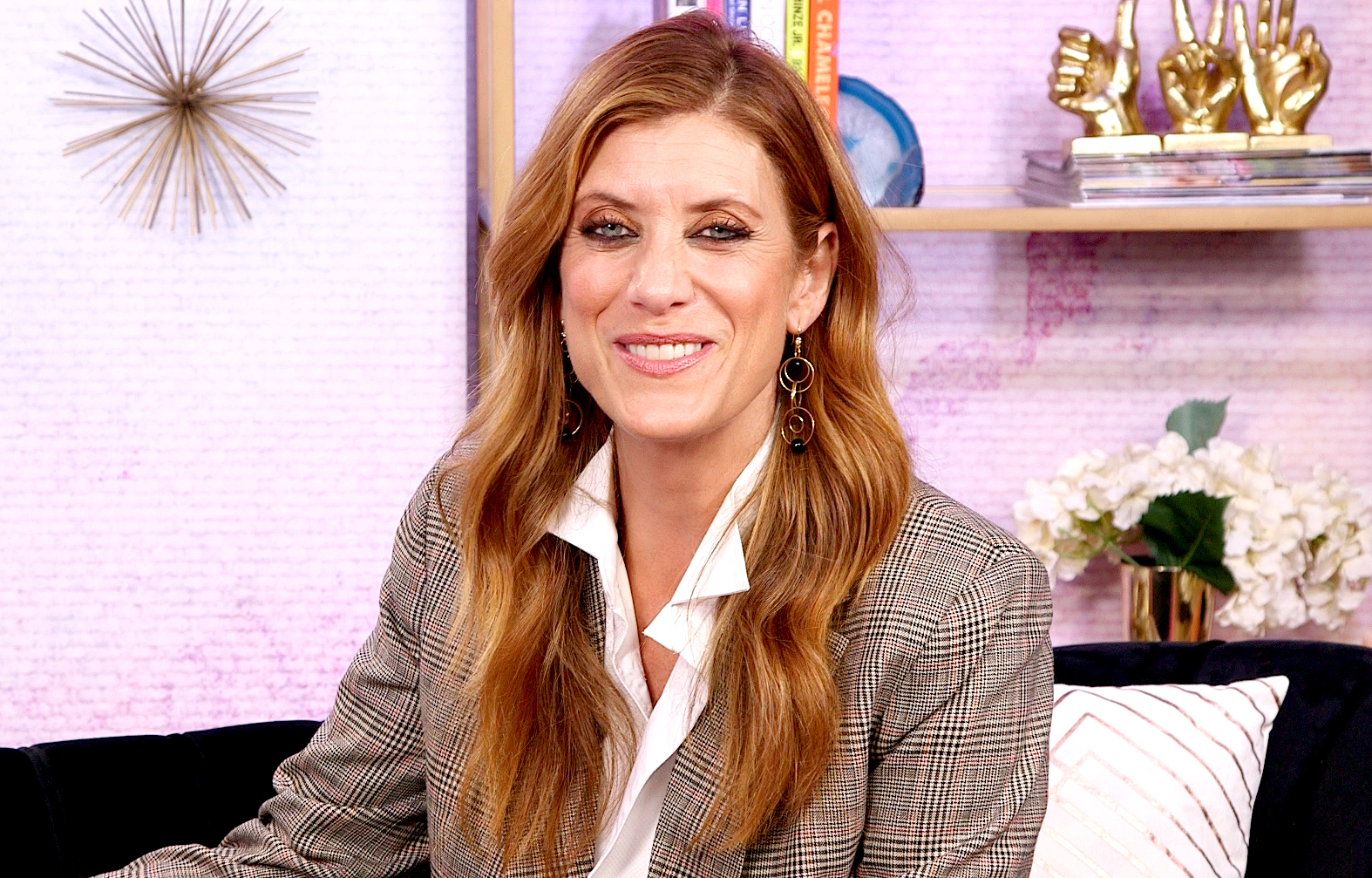 For more from Walsh — including her thoughts on possibly returning to Grey’s one day — watch the exclusive video above.

With reporting by Brody Brown