Giving it her all! The Tampa Bay Buccaneers and the Kansas City Chiefs have been gearing up to play in Super Bowl LV on Sunday, February 7 — all while H.E.R. was preparing for the performance of a lifetime.

The California native, born Gabriella Sarmiento Wilson, hit the stage to perform “America the Beautiful” at Raymond James Stadium in Tampa, Florida. She delivered a rock rendition of the patriotic tune, jamming out on her electric guitar.

The “Damage” singer, 23, announced her Super Bowl appearance via Instagram on January 19. “I’ll be in Tampa Bay for the @NFL #SBLV to sing America the Beautiful as part of the Super Bowl on CBS Kick-Off Show at 6 PM ET. Make sure to tune in,” she captioned her post, which featured a promotional pic.

Last month, country singer Eric Church and R&B songstress Jazmine Sullivan were tapped to perform the national anthem before the game. Meanwhile, The Weeknd was unveiled as the 2021 Pepsi halftime show performer in November 2020.

So far, the year of 2021 has been filled with many achievements for H.E.R. On Wednesday, February 3, she received a Golden Globe nomination for her song “Fight for You,” which appears in the critically acclaimed historical drama Judas and the Black Messiah.

“CAN’T BELIEVE I’M A GOLDEN GLOBE NOMINEEEEEEEEEE!!!!! WHAT A BLESSING!!!!!” she wrote via Instagram at the time. “Shout out to @tiara_thomas @dmile85 @judasandtheblackmessiahfilm!!!! #JudasAndTheBlackMessiah #GoldenGlobes.”

Stars at the Super Bowl Throughout the Years

The “Could’ve Been” singer has been a star on the rise following the release of her 2017 self-titled debut album. She went on to release her sophomore record, I Used to Know Her, to largely positive reviews.

H.E.R. previously explained how “therapeutic” the song-making process can be. “It’s not like it’s labor; I don’t feel emotionally exhausted when I create. It does the opposite for me,” she told DJBooth in 2018. “I create because I love it and it’s therapy for me. I don’t think I ever get emotionally exhausted unless I’m working and moving a lot. Other than that, sometimes you gotta feel whatever it is you’re feeling and then create it later.” 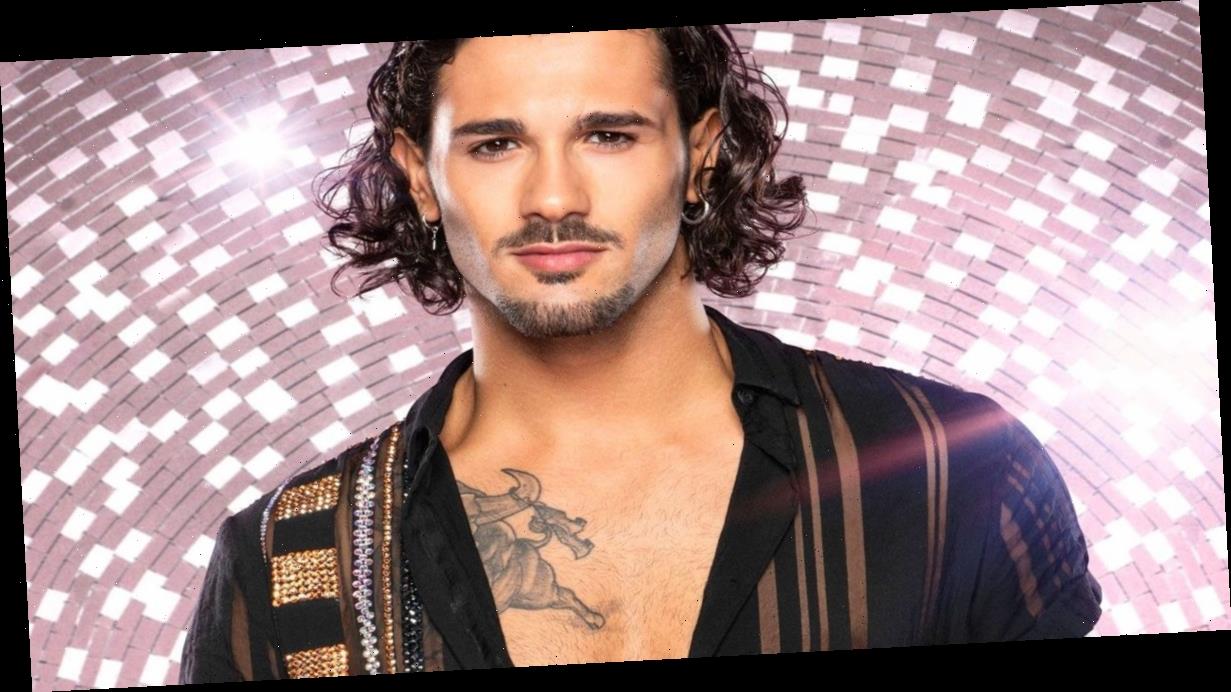 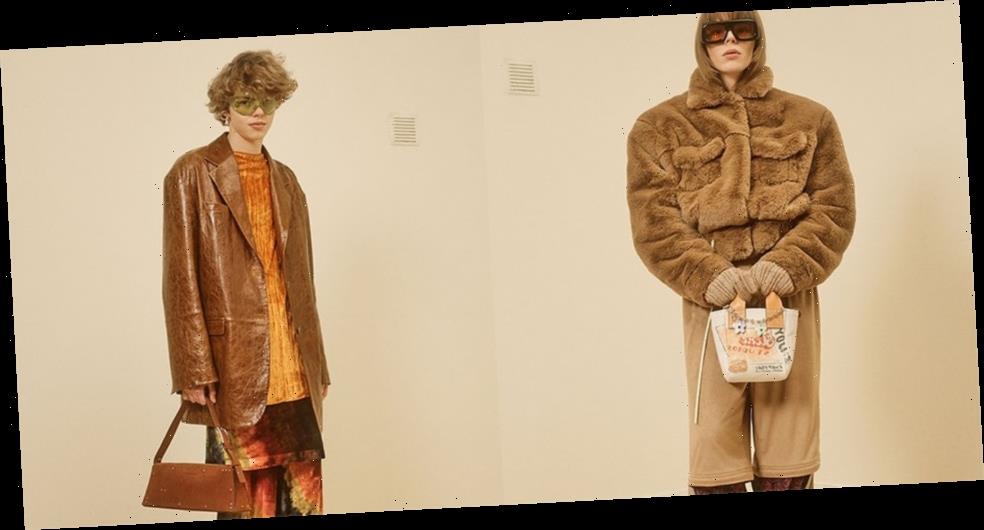