Hannah Brown is still figuring out this thing called life. The Bachelorette alum opened up about leaning on family after her breakup with Jed Wyatt and ahead of her upcoming stint on Dancing With the Stars.

“Even though my mom and dad are still in Alabama, it’s always nice to be able to talk to them when things just get overwhelming,” Brown, 24, told Us Weekly exclusively. “I laugh and make fun of myself because I’m like, I’m just now trying to figure out. I’m, like, an adult-ish.” 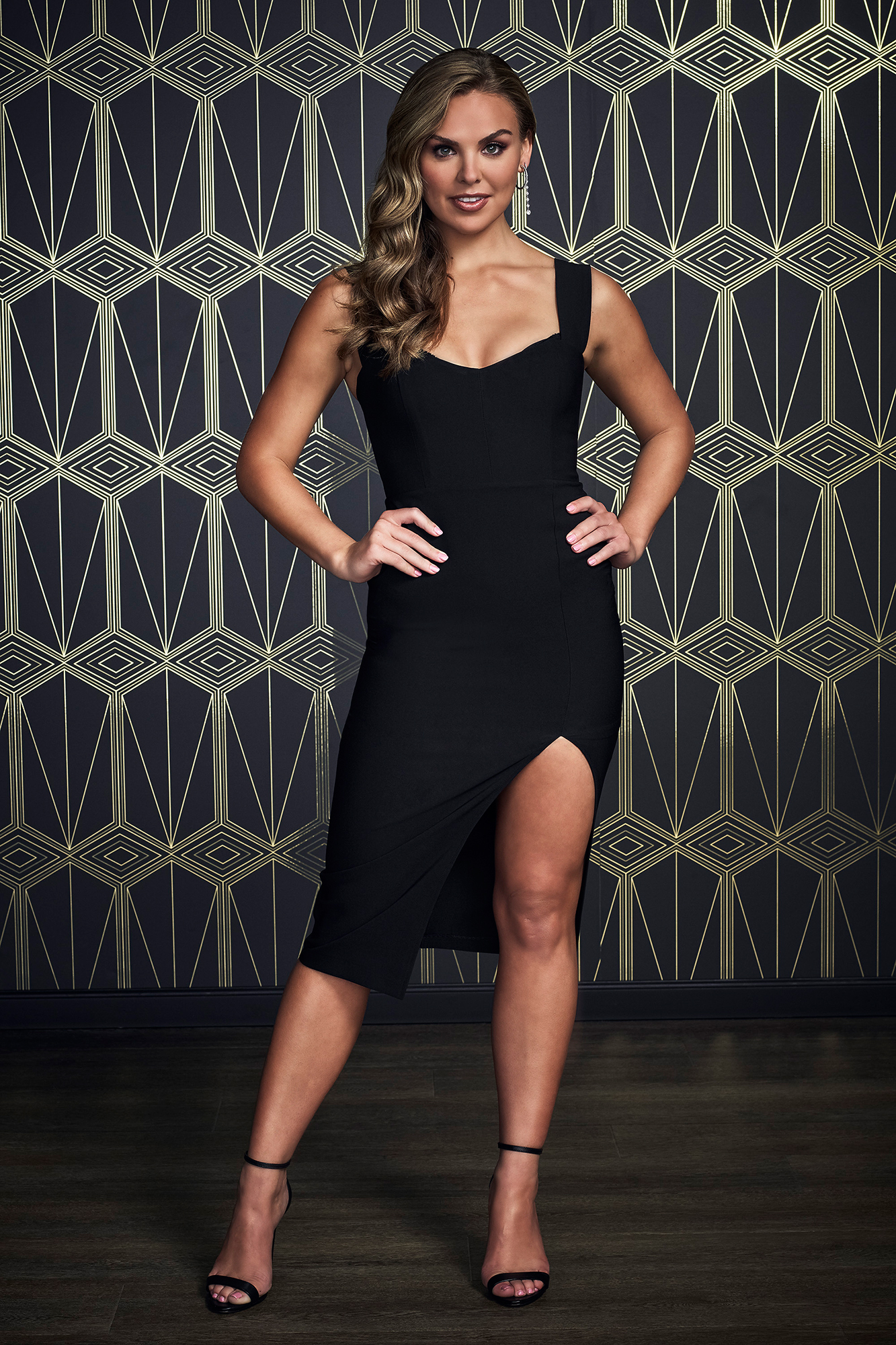 After graduating from the University of Alabama, the Tuscaloosa native won the 2017 Miss Alabama USA competition. She went on to appear on Colton Underwood’s season of The Bachelor before being named the lead of The Bachelorette earlier this year.

“Now it’s like, finally, I am gaining back control of my life in a way of like, ‘Who is [the] Hannah Brown that’s not a pageant queen, is not a contestant on a dating show and is not the Bachelorette?’ It’s like now I’m finally being the adult Hannah Brown and having my parents just to kind of help me through that,” she told Us. “And you know, just talks with them the end of the day [are] really nice, and I still lean on my friends that I’ve had for forever and then the new friends that I’ve gained along the way.”

That said, dating is the last thing on Brown’s mind at the moment. Instead, she is laser-focused on winning the coveted mirrorball trophy with her yet-to-be-announced pro partner on DWTS.

“I’m not focused on my love life,” the former pageant queen told Us. “I think you never know when you’re going to meet somebody and where that’s going to be. But for me, that’s just not my main priority [now].”

Instead, Brown has been getting love in a different way — from her fellow Bachelor Nation stars.

“Papa Chris [Harrison] is my boy, and he has been so supportive of me,” she said. “Of course, Demi [Burnett] is one of my best friends, and so she’s been really supportive. … Even a lot of the guys from my season of The Bachelorette have been really supportive of me too, and that really touches me because each and every one of them holds [a place] in my heart and that crazy experience that we all had together.”

Dancing With the Stars season 28 premieres on ABC Monday, September 16, at 8 p.m. ET.