Berry, who has earned the status of national treasure over a six-decade career, was “overwhelmed” at being made a dame for services to broadcasting, the culinary arts and charity.

It is “such a huge honour”, she said.

Dizzee Rascal, real name Dylan Kwabena Mills, has been made an MBE for services to music.

Reacting to the news, Dame Mary added: “When I was first told that I was going to be a dame you don’t really believe it,” she said. “And then it’s so exciting, and you feel very proud. 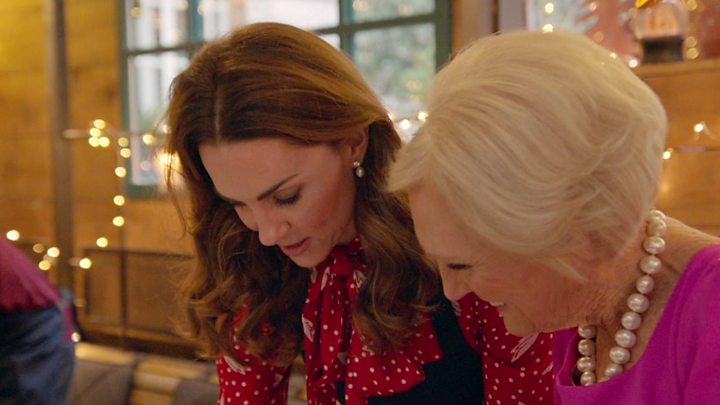 “For most of my life I have been lucky enough to follow my passion to teach cookery through books and the media.

“To be a dame is really the icing on the cake.”

The former Great British Bake Off judge added: “I just wish my parents and brothers were here to share my joy, as my only achievement at school was just one O Level – in cookery of course,” she joked.

She is no stranger to the Royal Family, having made meringue roulades with the Duke and Duchess of Cambridge last year, for her Berry Royal Christmas TV special.

The much-loved broadcaster, baker and food writer is also a patron of Child Bereavement UK, after having lost her son William aged 19 in a car crash in 1989.

In 2018, she told The Graham Norton Show she was once arrested at an airport after baking ingredients were mistaken for drugs. 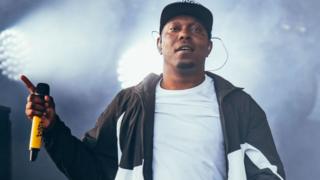 Dizzee Rascal is considered to have been one of the founding fathers of grime – a UK-based electronic rap genre which grew out of the English capital at the start of the century.

In 2003, aged 19, the East London MC became the youngest artist to win the Mercury Prize, with his debut album Boy in da Corner.

The elder statesman of the British rap game, who drops his seventh album E3 AF at the end of October, told the BBC in 2017 that he deserved to be given top billing at Glastonbury Festival.

“I’ve toured this festival for years, never disappointed,” he said. “You can always count on me.”

“I’m basically at the stage where they need to make me headline this thing – because they ain’t had no British rappers headline this festival.” 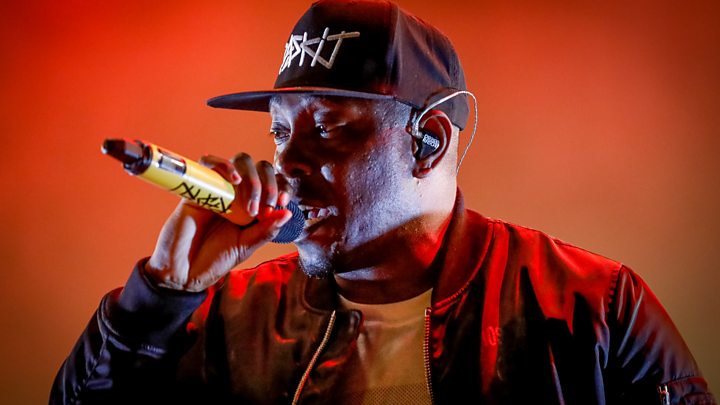 His drive and success helped to pave the way for modern superstar Stormzy to eventually become the first black solo headliner in the history of the Worthy Farm event last year, bringing UK hip-hop and grime into the mainstream in the process.

Dame Mary is joined by veteran actress and Coronation Street star Maureen Lipman and The Woman in Black author Susan Hill, in being made a dame commander. The latter played the title character’s mother in Roman Polanski’s Oscar-winning 2002 drama The Pianist.

There were knighthoods for one of the country’s first rock ‘n’ roll icons Tommy Steele, for services to entertainment and charity, along with Brookside, Grange Hill and Hollyoaks creator Professor Phil Redmond, for services to broadcasting and arts in the regions. Hercule Poirot actor David Courtney Suchet was also knighted for services to drama and charity.

Derrick Evans – more commonly known as Mr Motivator – has also been made an MBE after creating online home exercises during lockdown and hosting a week-long workout with Linda Lusardi to raise money for Age UK’s Emergency Coronavirus Appeal.

Another English music star, singer Mica Paris, was also made an MBE, as well as performer and vocal coach Carrie Grant.

Elsewhere, broadcaster and natural historian Sir David Attenborough added to his legacy by being made a GCMG – one the country’s highest honours.

Sir David, who has spoken to a big Glastonbury crowd himself in recent years, is considered to be an inspiration for people of all ages in the UK and beyond, for a lifetime spent warning world leaders of the need to protect the planet and of ongoing issues around climate change. 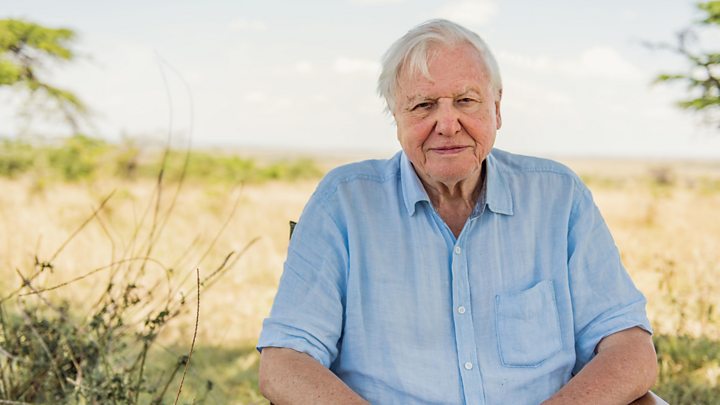 Sir Paul Smith, the chairman of the clothing label Paul Smith, was made a Companion of Honour, for services to fashion.

Longstanding daytime ITV presenter and journalist Lorraine Kelly was made a CBE alongside Judy Cramer, the woman behind the movie Mamma Mia! and singer-songwriter/campaigner Joan Armatrading – for services to music, charity and equal rights.

Professor Brian Cox, scientist and presenter of BBC shows including The Wonders of the Universe, was also made a CBE alongside actor Adrian Lester, who is currently starring in BBC drama series Life and appeared in the films Primary Colors and The Day After Tomorrow.

OBEs went to ELO singer and music producer Jeff Lynne; and Tony Hatch – the man who wrote the theme tunes for Neighbours, Crossroads, Emmerdale and Petula Clark’s Downtown; as well as Last Tango in Halifax screenwriter Sally Wainwright – for services to television.

The Girl, Woman, Other novelist became the first black woman to win the award, when she shared it with Margaret Atwood in 2019, after the judges broke their rules by declaring a tie. 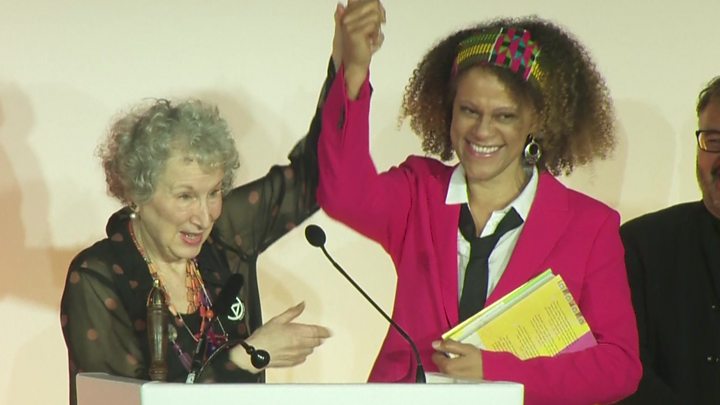 The Queen’s Birthday Honours list is usually revealed in June, but it was delayed this year by several months due to coronavirus.