The House Judiciary Committee passed bills to expand background checks for gun sales and prevent those who are a danger to themselves and others from buying guns Tuesday night. 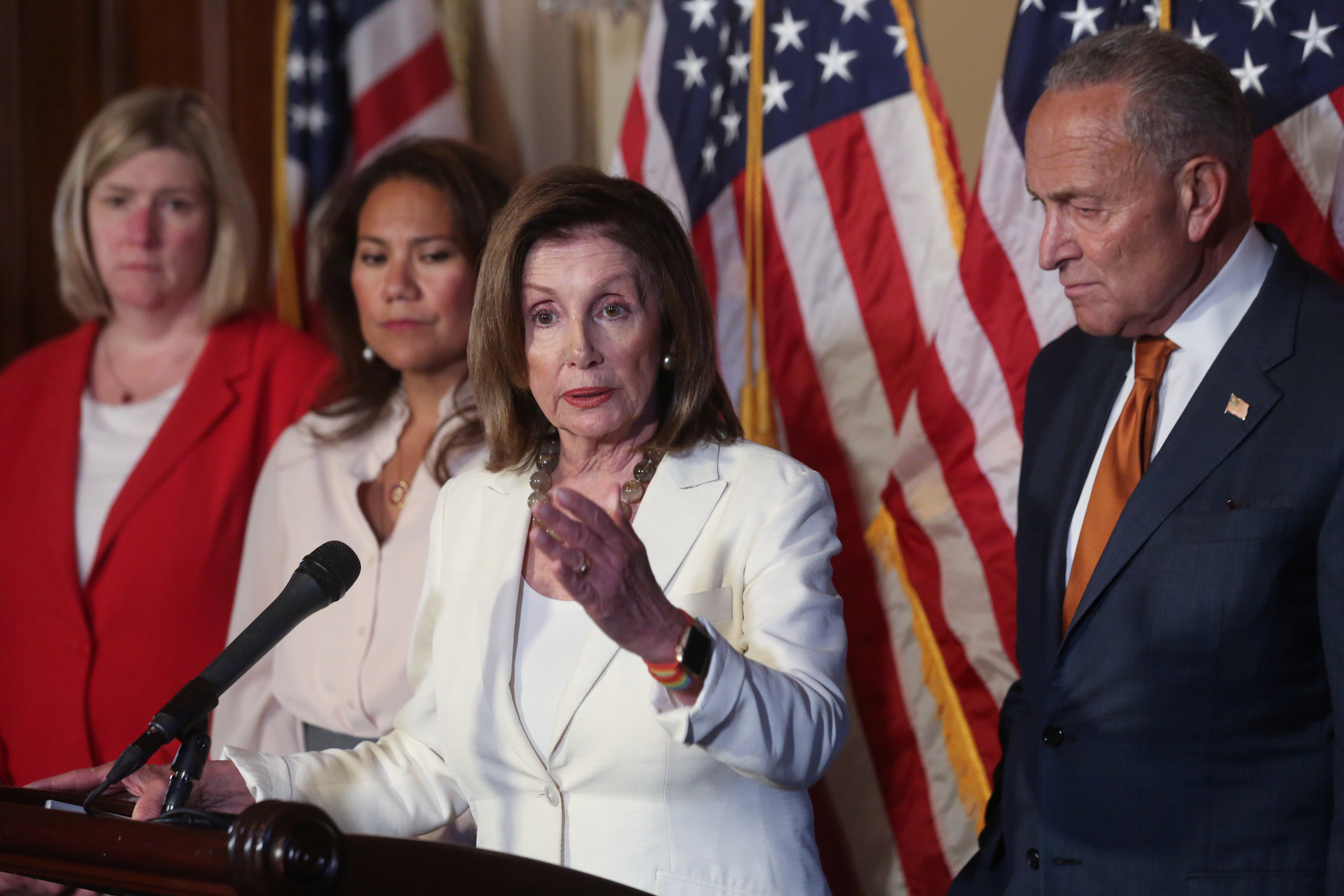 The bills passed by the Judiciary Committee included legislation to regulate magazine purchases, restrict criminals convicted of hate crimes from purchasing firearms, and adopt national red flag laws which allow local authorities to remove firearms from individuals believed to be a danger with a court petition.

The gun bills represent one of the first actions House Democrats have taken since returning from a month-long recess, in which 31 people were killed in the mass shootings in Dayton and El Paso. Judiciary Committee members had planned to come back a week earlier to address gun control, but those plans were derailed after Hurricane Dorian was expected to land in Florida, potentially impacting travel for five of the committee’s 41 members.

“We must approach this issue with a range of solutions and with a sense of urgency,” committee chair Jerry Nadler said Tuesday. “That is why we are taking action today.”

On Tuesday, committee Democrats brought up the Extreme Risk Protection Act of 2019, which would provide funding to states enabling local law enforcement to petition courts to intervene when a gun owner appears to be a threat to themselves and others. Republican Sen. Lindsey Graham has been working on similar legislation in the Senate. But Rep. Lucy McBath, whose son Jordan was killed by gun violence, successfully amended the bill Tuesday to make it go further; rather than just providing states grant money for passing their own red flag laws, the bill would create a national red flag process as well.

“I know the pain of losing a child to gun violence,” an emotional McBath said during the hearing. “And not anyone in this room, not anyone in the country should ever be faced with that pain. It is our responsibility to prevent this suffering, to bring an end to this constant heartbreak. Inaction is unacceptable.”

Several Republican lawmakers opposed the bill in committee arguing, among other reasons, that the bill violates a gun owner’s Second Amendment rights and due process.

“If we pass this bill today, we’re going to invert the standard and say you are guilty until proven innocent,” said Rep. Jim Jordan. “Under this bill, you are guilty without doing anything wrong simply because someone thinks you might do something wrong.”

After three hours of debate on the red flag law, the committee then moved to pass the Keep Americans Safe Act which prohibits the sale, transfer and manufacturing of large-capacity magazines that can hold more than ten rounds of ammunition. The Dayton shooter used an assault weapon with a 100-round double drum magazine, according to local police. In El Paso, the shooter used an AK-47 with multiple magazines.

The committee also passed the Disarm Hate Act which prohibits a person convicted of a hate crime from purchasing a gun.

The votes come a day after Sen. Chuck Schumer and House Speaker Nancy Pelosi held a press conference to urge McConnell to bring background checks to the Senate floor, which followed a letter to Trump urging him to support universal background checks for all gun sales.

“We can pass a stronger red flag law but it would be largely ineffective with gaping loopholes in our background check system because you get red flags and you go online and get a gun,” said Schumer during the press conference.

McConnell has repeatedly said in recent weeks that he will not allow a vote on any gun bill until Trump has indicated what kind of legislation he is willing to sign, telling reporters Tuesday that he wants to pass bills that will become law and that any push for gun control without Trump’s backing is “theatrics.”

Republicans have repeatedly asked the White House to indicate what they’ll support on the issue, but Trump has not stuck to a plan. Senate Republicans met with White House legislative affairs aide Eric Ueland during their weekly lunch on Tuesday, but members told reporters that Ueland did not indicate where Trump stands. “There was no, even, hint as to where the president is going to come down,” one senator told the Washington Post.