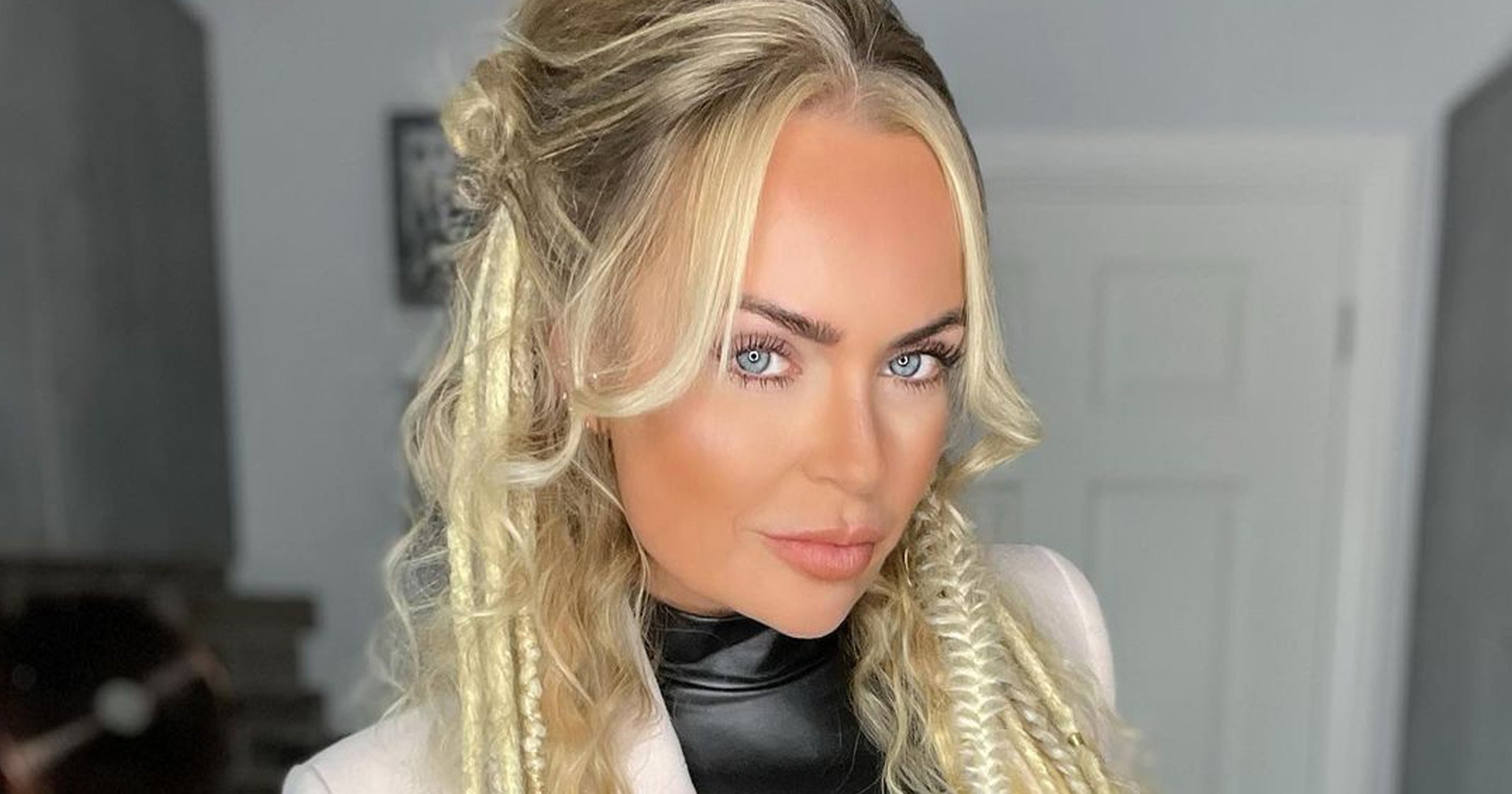 Claire Barratt was amongst the 22 contestants hoping to walk away with big money on new BBC gameshow, The Traitors.

Hosted by Strictly Come Dancing presenter Claudia Winkleman, the gripping series follows a group of strangers in a castle in Scotland, as they complete challenges to build up a prize fund of up to £120,000.

The catch, though, is that certain contestants are Traitors, and they’re secretly ‘murdering’ the Faithfuls in the dead of night. The aim? Catch the Traitors before they banish you.

Yes, it really is the ultimate reality game of trust and treachery.

Alas, it wasn’t meant to be for Claire, as the 43-year-old entrepreneur was murdered by traitors Alyssa, Wilfred, and Amanda early doors, before she truly got chance to confront anyone about their suspicious behaviour.

But, the mum and businesswoman holds her head high – even though she admits the format of the gameshow is absolutely ‘brutal.’

Speaking to Metro.co.uk, Faithful Claire reflected on the experience and how thrilling it’s been to watch back, sharing that she left with a sense of ‘pride.’

Explaining that she has ‘no resentment’ towards the Traitors, she began: ‘It’s a game. They had a part to play like we did as Faithfuls. It was their job to go undetected.’

Claire continued: ‘Instead of resentment, what I have is a sense of pride that I was that much of a threat so early on, because I was kind of like the mum, cool auntie, because all the younger ones came and I had a good relationship with them because my eldest child is the same age, so I’m also a bit like a 20-year-old in my own mind.

‘So, for me to be a threat to the traitors for them to think, “She’s gotta go because everybody loves her”, I was like, job done, because I came in here to be myself and I’m liked and I’m loved and I’m seen as a threat so, no resentment at all.’

Claire – an ex-police officer – signed up for the show after friends told her she’d be ‘brilliant’ at it, which Claire admitted, despite having doubts over whether her sociable personality would work.

But, as well as her pride for how far she got in the competition, the TikTok star is only human, and she described the moment of seeing the death warrant with her name on as ‘awful.’

‘I kind of expected it, a little bit. I felt it was coming, I don’t know why. But when I physically saw the note on the chair, I just thought, “Oh no.” I was devastated because I’d had an amazing time, even though it was high pressure,’ she said.

‘I was nowhere near ready to go. I was excited for the day ahead and seeing everybody. My heart sank into my feet.

‘Everybody who watched it who knows me well said they could see the pain in my eyes. Although, somehow, I didn’t cry, the pain was… I wasn’t ready to leave. It was gutting. You don’t get to say goodbye to anybody! The people you connect with and form friendships with… you’re just whisked away and that’s that. It was difficult.’

No, there are no secret off-camera goodbyes and Faithfuls can’t chat with their mates in the castle once the take ends – they’re straight in a car and never to be seen again.

‘You are there one minute, then next, you’re gone. It’s as brutal as that.’

Following her early exit, Claire is watching the show along at home with her kids, totally hooked like the rest of us are.

And while she didn’t manage to secure the prize pot, she had an epic experience.

She said proudly: ‘I’m out for living life. You get one life, you’ve got to live it. I don’t listen to how others believe I should be as a mum, a police officer, an entrepreneur… I never have.’

‘I literally went into it for the experience and no amount of money to me could’ve replaced the experience that I had on there, and it never could, because it was once in a lifetime and money can’t buy that.’

The Traitors is available to stream on BBC iPlayer.