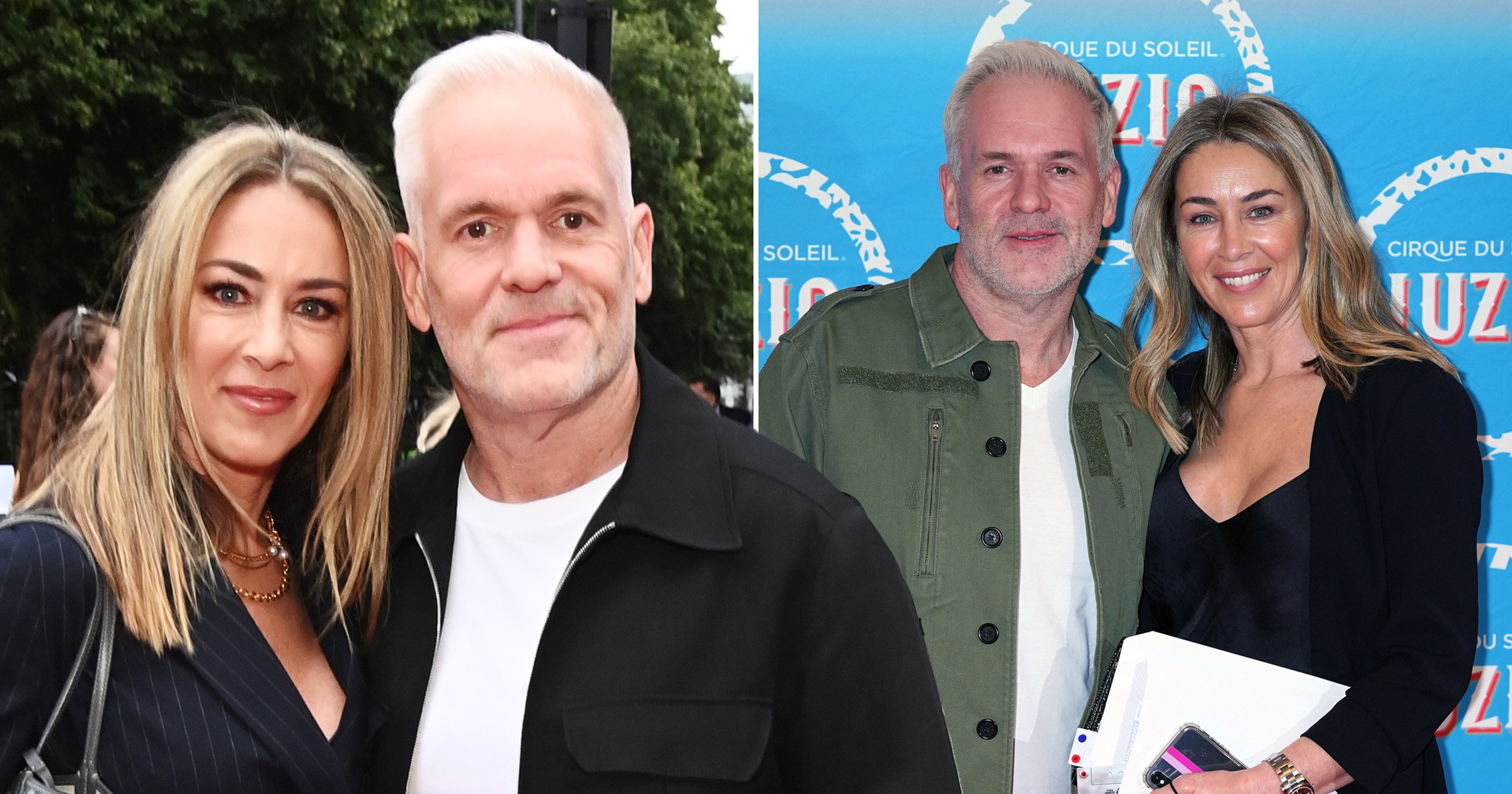 Radio DJ Chris Moyles has become a familiar face on our tv screens over the past week and a half, as he appears on the 2022 series of I’m A Celebrity… Get Me Out of Here!

Joined by the likes of Royal Family member Mike Tindall and Coronation Street actress Sue Cleaver, the former Radio One DJ has thrown himself into the show and will be facing the Angel of Agony in tonight’s Bushtucker Trial.

Chris has also received praise for calling out campmate and former Health Secretary Matt Hancock for breaking the Covid lockdown rules that he himself created.

On Monday it was revealed that Chris’ girlfriend Tiffany Austin was making her way to Australia ahead of the first camp elimination.

Ahead of her arrival, here’s all you need to know about the DJ’s long-term partner.

Who is Tiffany Austin?

Born in Beverly Hills, Los Angeles, Tiffany is American and a California native.

She is an artist and talent manager, who has worked with the likes of Chris’ fellow campmate Boy George.

According to her LinkedIn page, she has worked as a freelance ‘day to day’ manager for George since 2018, as well as in the role of fixer, executive assistant and a global agent in previous roles for other clients.

She has also worked for soccer club New York Cosmos, as a talent manager and assistant to the chairman.

Her age is unknown.

How did Tiffany Austin and Chris Moyles meet?

Chris and Tiffany reportedly met during his career break between his gigs at Radio 1 and Radio X, when he was based in Los Angeles.

The long-term partners initially kept their relationship under wraps – apparently for up to 18 months – before going public at the launch of Jamie Oliver’s now-closed Barbecoa flagship restaurant in London’s Piccadilly.

The couple is now based in London and seen out at events from time to time.

A source told The Sun: ‘Though they do make a great couple and are already getting serious.

‘Tiff moved from Los Angeles to live in London, which is a huge step.’

How long have Tiffany Austin and Chris Moyles been dating?

While their relationship became public knowledge in 2017, it’s been reported they were able to date away from the public eye for ‘at least 18 months’, having become an item in summer 2015.

They have now been together for over seven years.

Who else has Chris Moyles dated?

Tiffany is Chris’ first serious girlfriend since he was in a long-term relationship with producer Sophie Waite during his stint at Radio 1.

The couple dated for eight years and lived together in Highgate, North London, before splitting in 2010.

After their split, Chris was romantically linked briefly to both Spice Girl Melanie C, also 48, in 2013 and then Irish Love/Hate actress Aoibhinn McGinnity, 36, in 2015.

Chris and Mel are good pals and grew close after touring in Jesus Christ Superstar together with Ben Forster and Tim Minchin in 2012, where they played King Herod and Mary Magdalene, respectively.

I’m A Celebrity… Get Me Out of Here! starts tonight at 9pm on ITV.