Move over, The Hills. Another classic reality series may be coming back. The Simple Life, the series that followed socialites Paris Hilton and Nicole Richie as they worked low-paying jobs, may just have more life in it.

On Tuesday, June 25, a Twitter account for the show was created, with the original promo picture of Richie and Hilton as its profile photo. The account is following three users: Hilton, Netflix and … Lindsay Lohan?

That was the first hint that led fans to believe a Simple Life revival was coming – this time, without Richie, and instead, with the former Disney star. Then came the tweets:

The first message was the profile photo of a very young Hilton and Richie, with the caption: “#SimpleLife6.” The original series ran from 2003 to 2007, for five seasons. The first three aired on Fox and the last two ran on E! So, does this mean a sixth season is underway? 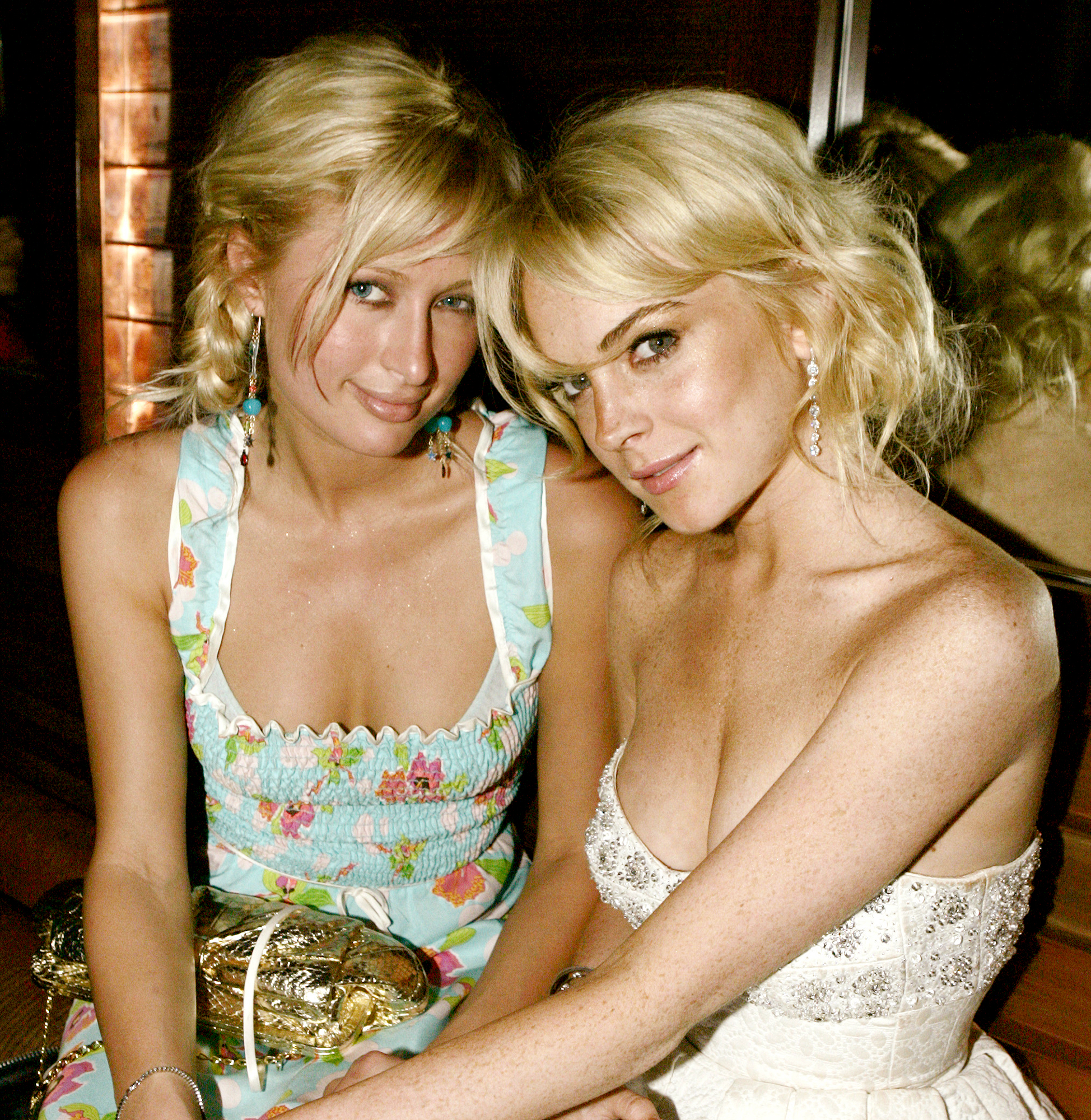 The account then tweeted a photo of two bedazzled flip-phones, followed by two emojis: a blonde and a redhead. When a fan tweeted, “Omg Paris and Lindsay!?!? What does this mean?” the account retweeted the message, adding the shh face emoji.

However, they then shared a photo of Hilton, 38, and Lohan, 32, together, with the caption: “Keep your friends close, and your enemies closer,” ending with a wink face. This was followed by a retweet of Lohan’s recent tweet about her being in the studio. “Lohan & Hilton #ThemSong,” the account wrote.

The last tweet added was: “Rumours are the stars are blind,” seemingly referencing Hilton’s 2006 hit, “Stars are Blind” and Lohan’s 2004 hit, “Rumors.” That tweet has since been deleted.

Additionally, a source tells Us Weekly there is no truth to the rumor that the show is returning. 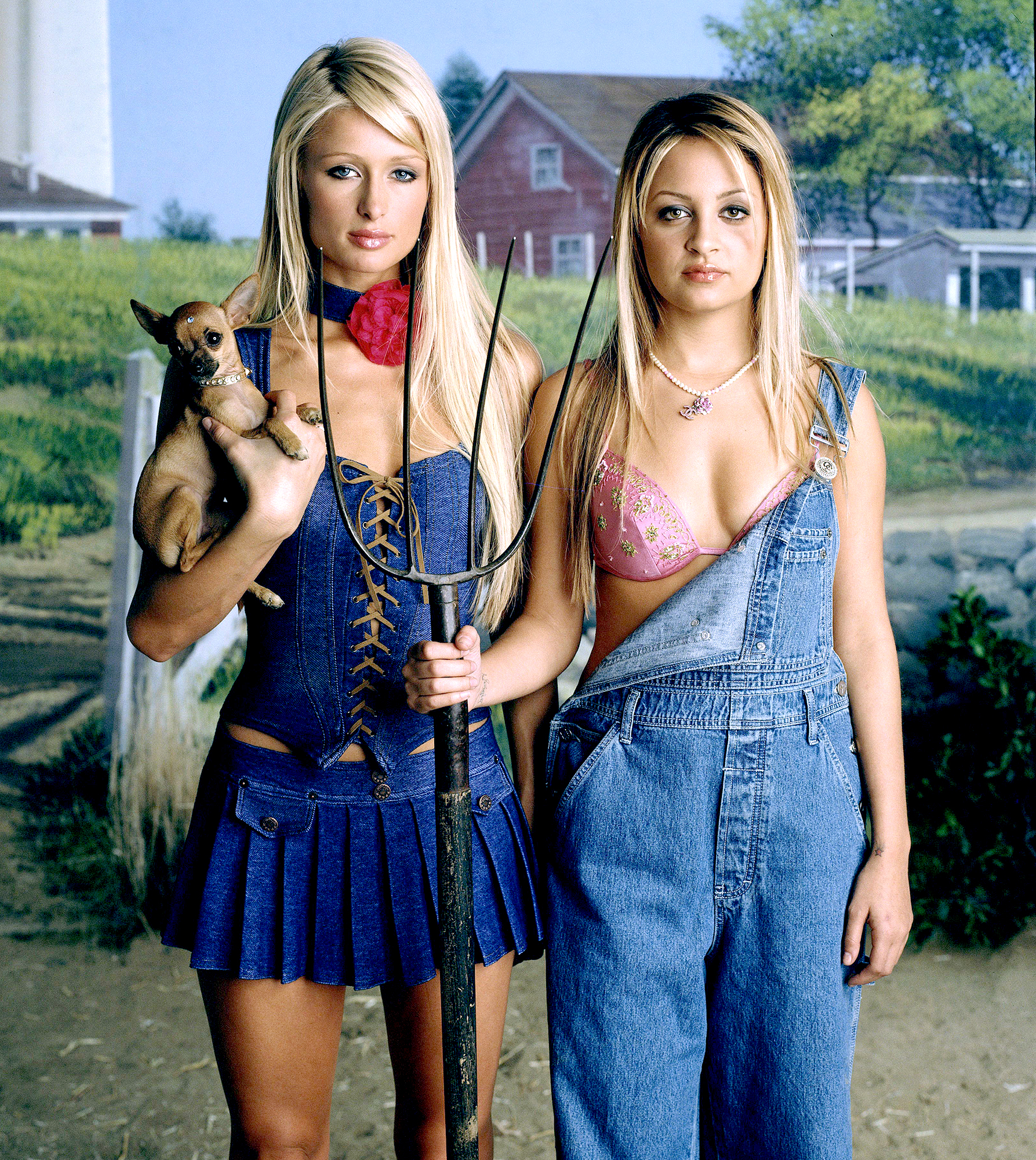 The former friends have had quite the frenemy relationship through the years. Just last month, Hilton was asked to share three nice things about the Mean Girls star. “She’s beyond, lame and embarrassing,” the model answered on an episode of Watch What Happens Live. Shortly after, Lohan’s publicist responded, telling Us Weekly, “Obviously, Paris needs to feel relevant and is desperate for attention.”

Hilton seemingly regretted the comments, though, claiming in another interview she was just nervous. “I really, I didn’t know what to say, but then I talked to my mom last night after and she taught me if you don’t have anything nice to say, don’t say anything at all,” she said on SiriusXM on May 16.

A week later, Lohan shared a throwback photo of the girls laughing together. “#Beyond friends are true,” she wrote. “Love @parishilton congratulations on your new song.”

Kathy Hilton recently opened up to Us about the chances of her daughters returning to reality TV – something she shot down, adding that both Nicky Hilton and Paris were asked to appear on The Hills: New Beginnings. “Nicky is designing and busy. Nicky would not ever go on a reality show,” she told Us on June 19.

Lohan recently landed her own reality show, Lindsay Lohan’s Beach Club, but it was canceled after only one season.

Us Weekly has reached out to Netflix for comment.

Roger Waters Announces U.K. Arena Dates On This Is Not A Drill Tour