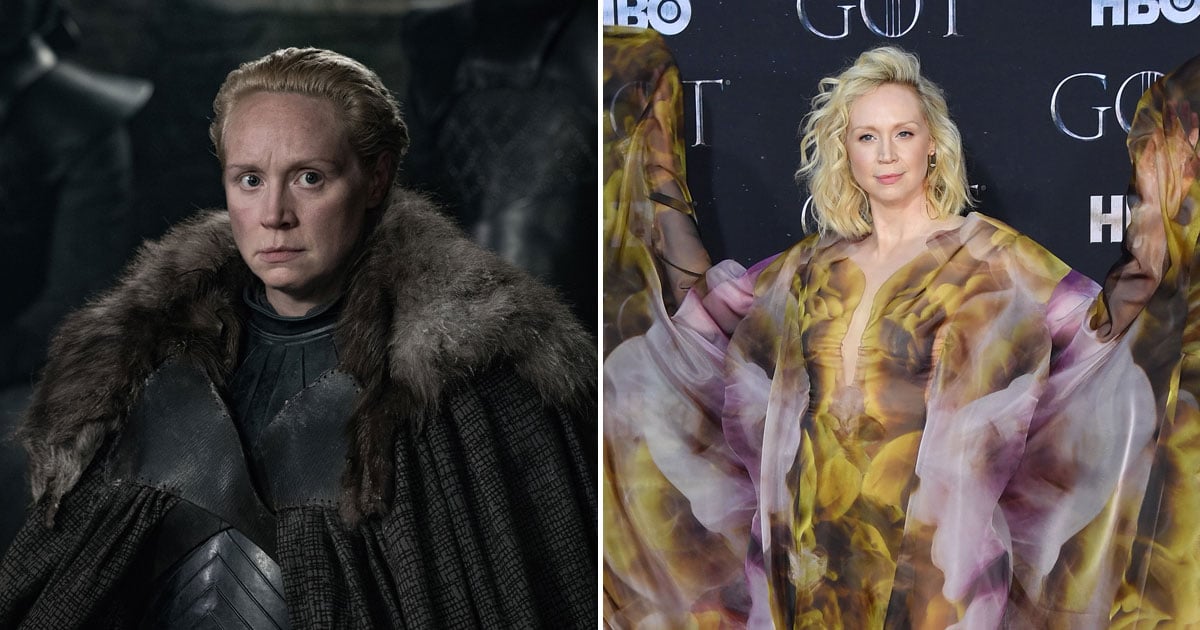 Proving that if you want something in life, you’ve got to go out and get it yourself — not only did Gwendoline Christie submit herself for an Emmy nomination but she also got it. Along with her nomination in the category Outstanding Supporting Actress in a Drama Series, Game of Thrones cleaned up this year, with a record-breaking 32 nominations in six different categories.

Christie’s character, Ser Brienne of Tarth, is known for protecting the Stark women throughout the series and for forging a surprising — and ultimately disappointing — relationship with Nikolaj Coster-Waldau’s character, Jaime Lannister. According to The Hollywood Reporter, HBO confirmed that Christie, along with Alfie Allen (Theon Greyjoy) and Carice van Houten (Melisandre), also submitted herself for a 2019 Emmy, and even paid the entry fee herself, too. The response online has been positive, with Game of Thrones fans agreeing that Christie deserves the nomination, championing her for being her own biggest cheerleader. If you want to check out all of the other Game of Thrones nominations, you can see those here.