Dedicated to his craft. Jake Gyllenhaal appreciated the serious approach that his Brokeback Mountain costar, Heath Ledger, took toward the groundbreaking film — both on and off set.

The Nightcrawler star, 39, reflected on his experience working with the late actor during a candid interview with Another Man magazine for their Summer/Autumn 2020 cover. Gyllenhaal was still making a name for himself in the industry when the Ang Lee film came out, but he always looked up to the way Ledger took the message of the movie to heart, even if it meant losing out on an opportunity to present at the 2007 Oscars. 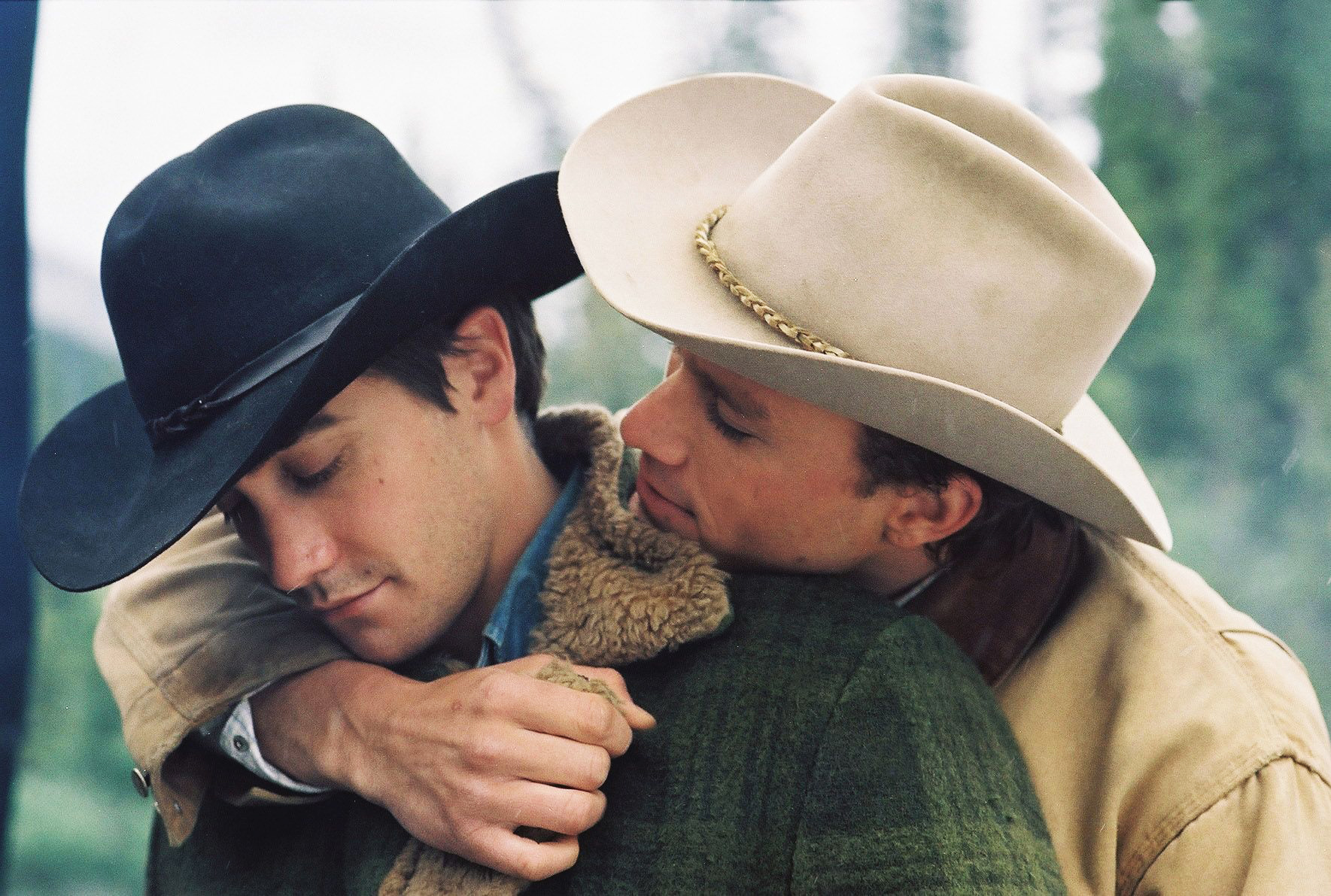 “I remember they wanted to do an opening for the Academy Awards that year that was sort of joking about it. And Heath refused,” the Day After Tomorrow star recalled. “I was sort of at the time, ‘Oh, okay… whatever.’ I’m always like: it’s all in good fun. And Heath said, ‘It’s not a joke to me – I don’t want to make any jokes about it.’”

Gyllenhaal shared a similar story about his beloved costar in July 2019, more than 10 years after Ledger died from an accidental drug overdose at age 28.

“I see people who have joked with me or criticized me about lines I say in that movie — and that’s the thing I loved about Heath. He would never joke,” the Los Angeles native said on Sunday Today. “Someone wanted to make a joke about the story or whatever he was like, ‘No. This about love.’ Like, that’s it, man.”

Gyllenhaal and Ledger starred alongside Anne Hathaway and Michelle Williams as Jack Twist and Ennis Del Mar in the 2005 film, which explores an unexpected romantic relationship across two decades on a Wyoming ranch. Since its release, Gyllenhaal has continued to grapple with how Brokeback Mountain broke new ground for queer representation in film.

“When we did Brokeback Mountain, I was like, ‘Whoa, what’s going on?’ This is a level of focus and attention that hits a certain nerve and you’re like, ‘This is bigger than me,’” he explained in 2019. “I understand what it is but this little movie we made that meant so much to us has now become not ours anymore. It’s the world’s.”

The Spider-Man: Far From Home star grew so close to Ledger while working together on Brokeback Mountain that Gyllenhaal was named godfather to Ledger’s daughter, Matilda. Ledger and Williams, 39, welcomed Matilda in 2005 after falling in love on the set of the Oscar-nominated film.