Who needs grenades when you find that your perfect girlfriend is a pint-sized pit bull? Vinny Guadagnino has been keeping busy since the return of Jersey Shore, most recently gushing about his adorable pit bull mix, Tita, with Us Weekly. Watch the video above to meet the rescue pup!

The reality star, 30, isn’t just an advocate for gym, tanning and laundry, but he’s also a huge proponent for rescuing pets. “We rescued her from North Shore Animal League [America.] She’s a sweetheart. She’s the sweetest dog I’ve ever had honestly. She’s friendly,” he gushed. “I think everyone should adopt. Adopt don’t shop. There’s plenty of little dogs like her that need homes.” 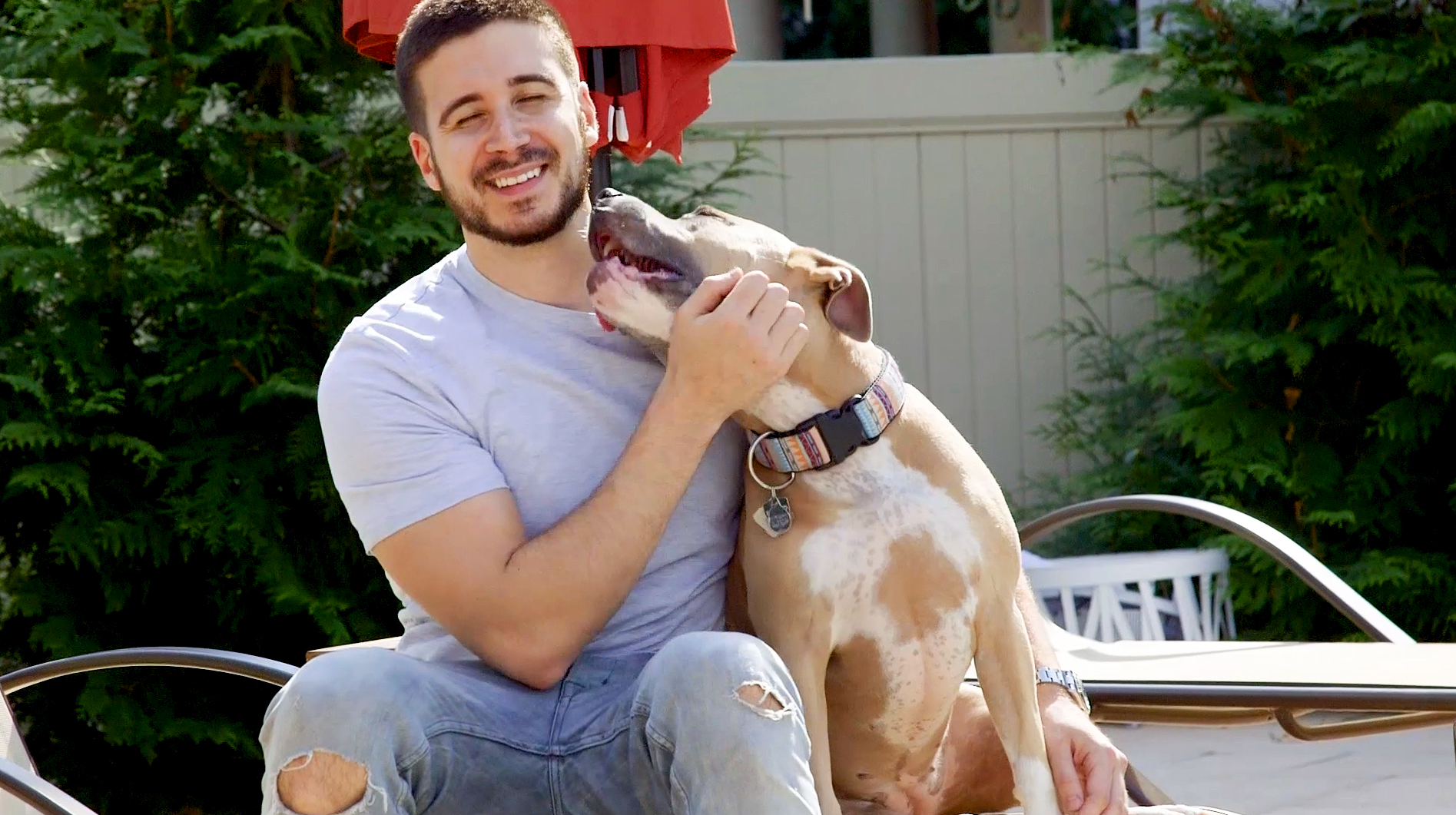 “She’s about 3 years old. I’ve had her since she was 6 months old. When she was 6 months she was really small, you could tell that she wasn’t going to get much bigger. She’s like the perfect little pocket-sized pit bull, we call her,” he told Us about the tan and white mutt.

The Staten Island native, who split from his girlfriend after wrapping season 1 of Jersey Shore: Family Vacation, joked that his pup is really his No. 1 girl. “She’s my best friend, I say she’s my girlfriend. She’s better than any girlfriend that you’ll find,” he explained. “She sleeps with me every night. She calms me down when I need it. Always, unconditional love.” 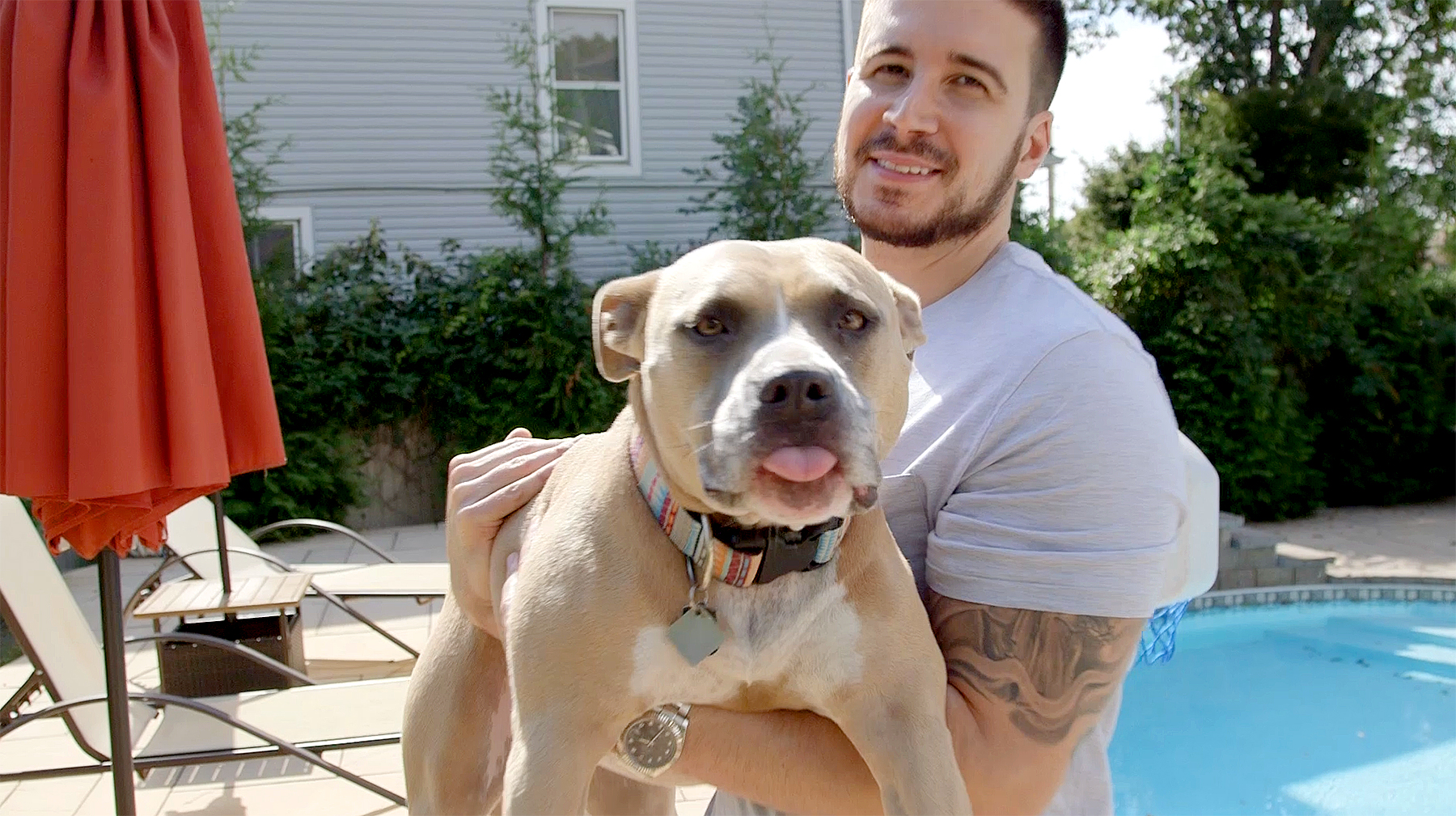 And even when times are tough, Tita doesn’t leave her dad’s side: “She doesn’t care if I make money or don’t make money. She doesn’t complain. As long as you feed her she’s good,” he said, laughing.

To hear more about Guadagnino’s beloved best friend, watch the video above.