John Coltrane’s creative flame was burning at its brightest in 1964. The saxophonist had recently let go of his fixation on complex, layered harmonies, and he would soon pioneer a dry, squalling approach to group improvisation — nearly abandoning Western harmony altogether, and changing the course of jazz history.

Amid the transition, that year he recorded what would be his two most potent albums, “Crescent” and “A Love Supreme.” These works thrive at the crossroads: They are in touch with the driving, cohesive sound that his so-called classic quartet had established, but push into a blazing beyond.

Yet history is not this simple. Even for Coltrane — a symbol of tireless creative momentum, who is said to have never stopped hurtling forward — detours came up.

That spring, Coltrane was approached by Gilles Groulx, a young Canadian filmmaker at work on his first feature, “Le Chat dans le Sac.” Groulx asked his musical hero to record the film’s soundtrack, and to his surprise, Coltrane said yes.

Between the springtime recording dates for “Crescent” and the “Love Supreme” sessions in late fall, Coltrane’s quartet — the pianist McCoy Tyner, the bassist Jimmy Garrison and the drummer Elvin Jones — found an afternoon to record four originals from his back catalog and one jazz standard, the Harold Arlen and Johnny Mercer ballad “Out of This World.” (Coltrane retitled it as “Blue World”, most likely out of copyright concerns.) 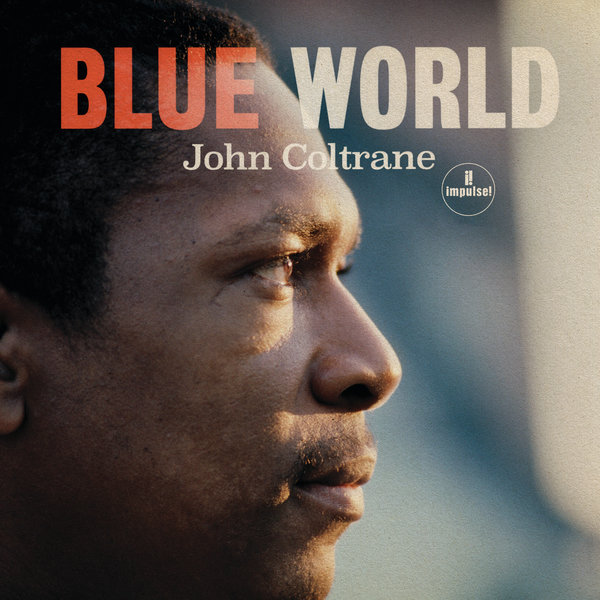 When they came to light recently, Impulse! Records — still catching its breath from the success of last year’s “Both Directions at Once,” a revelatory “lost” Coltrane album from 1963 that has sold the equivalent of over a quarter of a million copies worldwide, according to the label — decided to compile the tracks into an album. It will be released on Friday as “Blue World.”

Calling this a full-on LP is a stretch: Without the two alternate takes of “Village Blues” and one of “Naima,” it would feature just five tracks, clocking in at roughly 25 minutes. (Alternates included, it runs 37 minutes.) And what do we want with a detour, when the creative seeking that Coltrane was doing in these years felt so rich and so pure?

Well, there’s something alluring about this odd little gift of a session, which for Coltrane must have landed somewhere between “just a gig” and “just a favor.” Supporting someone else’s low-budget film, obligingly revisiting items at Groulx’s request that he no longer even played live, the saxophonist sounds as if he was carrying a generous spirit and a relatively easy air into the studio that day.

That isn’t to say the group’s sound is not dark and deep, just as it was on “Crescent,” which the quartet had finished recording only weeks before. In the late 1950s Coltrane defined a swirling, “sheets of sound” approach, and when he did hold long notes he played them in a beaming, silvery tone. By 1964 that had all changed; he was using fewer notes, and each one took up more space, stating its case with subtlety but commanding greater attention.

Even on the relatively brief pieces here — particularly “Like Sonny” and the three versions of “Village Blues” — the quartet doesn’t hurry, and Coltrane plays beautifully carved lines over Jones’s sturdy, polyrhythmic strut. As on “Crescent,” Coltrane’s solos are defined by the weight and steady vision of his playing, as much as by the phrases themselves: a variety of long tones, pendulum-swinging repetitions and zigzagging runs.

Garrison’s bass is turned up rather high, giving the entire session a pulpy, magnetic aura. And the band is having fun. On the two versions of “Naima” — especially Take 1 — Mr. Tyner savors the piece’s strangely colorful harmonies, dancing and skipping in the buoyant style he often brought to ballads (and which he used in live renditions of this tune, the only on “Blue World” that was still in the quartet’s stage repertoire). It is not as haunting a performance as the original, but it conveys how renewable this piece had become for Coltrane. Written for a soon-to-be ex-wife, it was no longer just a love song; “Naima” lived on as a prayer, and perhaps an issuance of gratitude for a partner who had done so much to help shape and support his creativity.

Like the rest of “Blue World,” these takes on “Naima” might first seem like a light-touch aberration from the work Coltrane was doing in that consequential year. But these performances are, in fact, deeply entrenched in Coltrane’s moment: He’s issuing a warm valediction to his old catalog, full of his characteristic seriousness and serenity, before charging even further ahead. 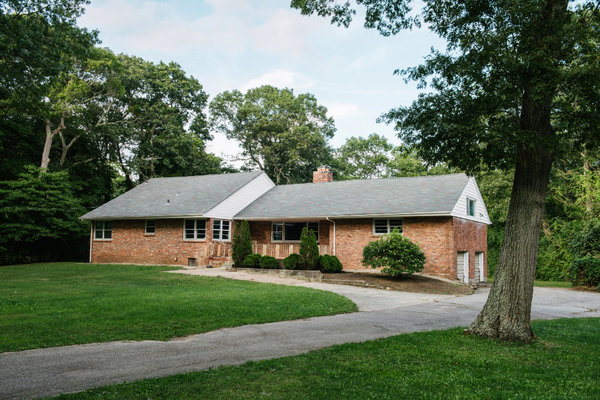 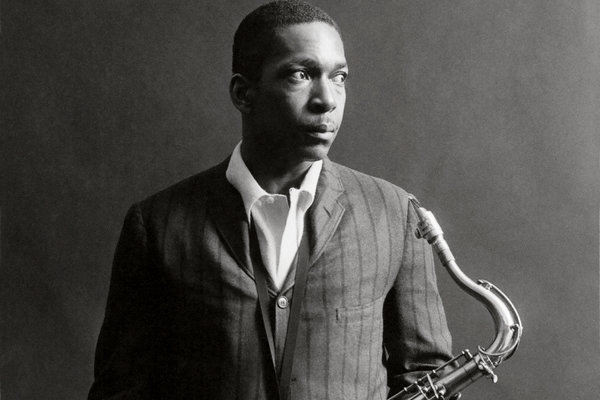 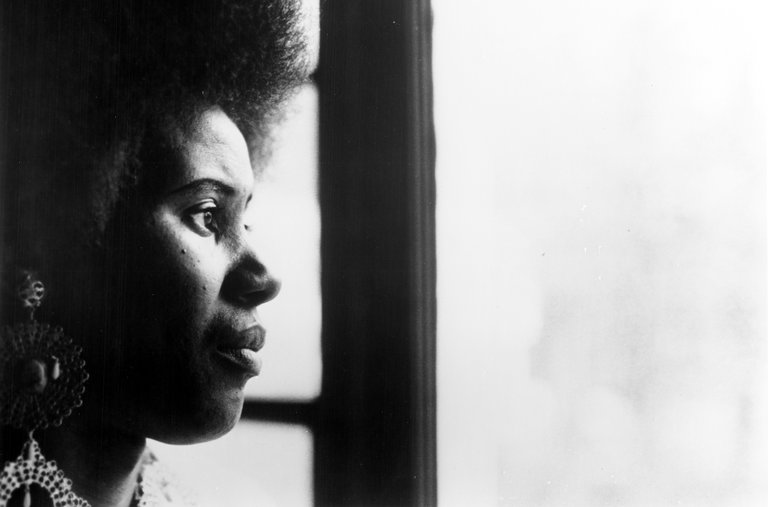