JoJo Siwa shut down accusations that one of her backup dancers wore blackface makeup in the circus-themed music video for her song “Nonstop.”

“I need to set the record straight about a few things because some have been irresponsible in recent stories and posts about me, and everyone seems to rush to conclusions without having all of the facts,” the 17-year-old wrote via Instagram on Friday, June 26.

“I would like to address the music video that we shot for ‘NONSTOP’ in February. We’re talking about kids dressing up as circus animals! No one in my video is wearing blackface,” she continued. “It’s awful that anyone’s mind would even go there. Kids dressing in animal costumes, having their faces painted to look like animals, acting the part. There were zebras, tigers, dogs, clowns, mermaids, everything.” 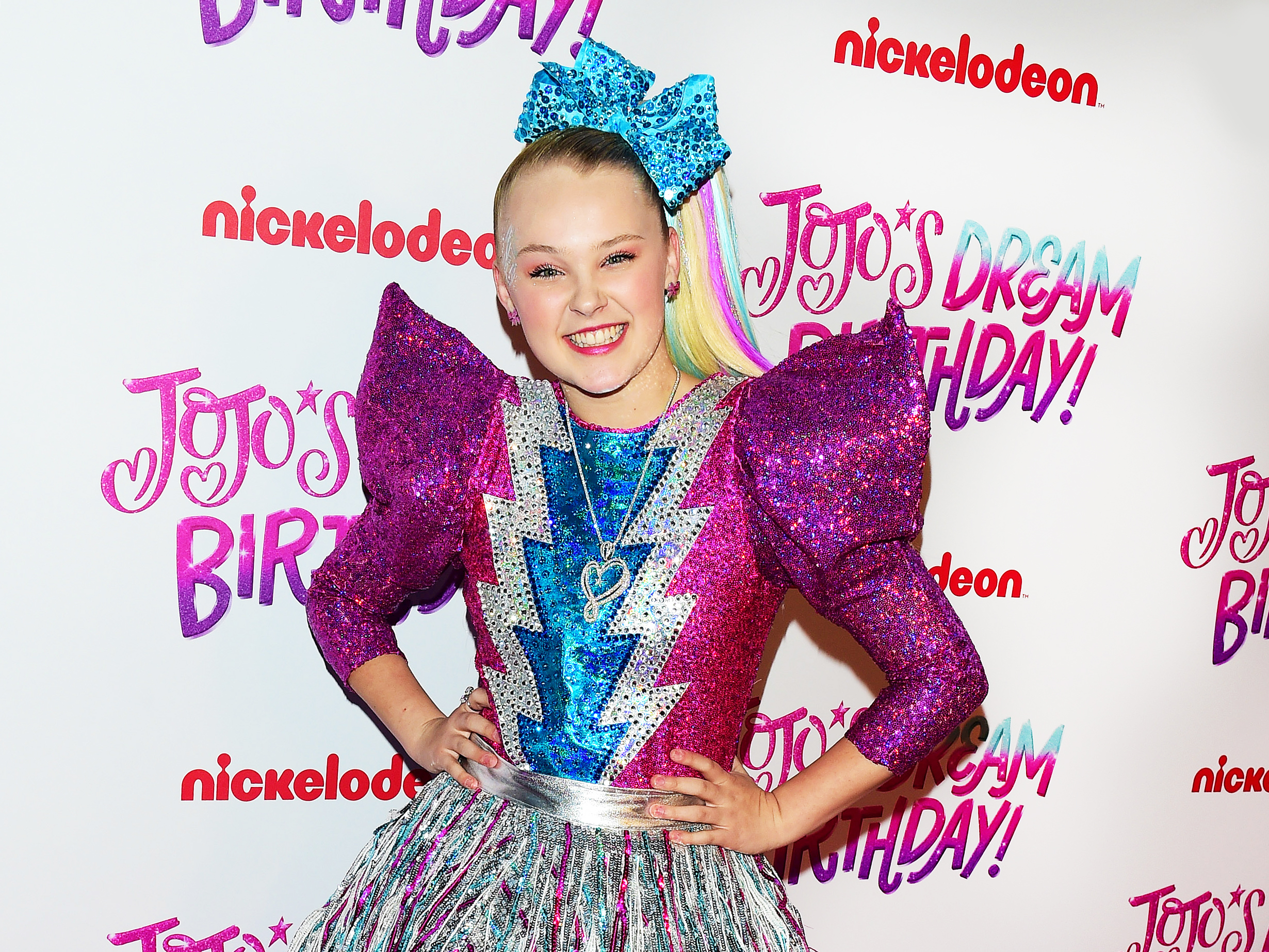 The video, which premiered via YouTube on June 19, sparked backlash after fans pointed out that the 12-year-old dancer, Lilliana Ketchman, wore brown face makeup as part of her costume to play a monkey at the circus. Siwa subsequently blocked some social media users who called her out over the project.

“I blocked certain people online and stopped following others because I was tired of seeing the personal hate on me,” she wrote in Friday’s post. “Some people will do anything for attention and that includes being mean. People were sending me really horrible and disgusting messages about my appearance, my sexuality, my content, and overall just being hateful.”

The Dance Moms alum reiterated to her 9.5 million Instagram followers that she supports the Black Lives Matter movement, adding, “I’m on the right side of history here. Stop trying to make this about something it isn’t. I love my real fans and am so grateful for their love and support. Instead of trying to drag everyone down, let’s be positive and come back like a boomerang.”

After releasing her statement, Siwa took to Twitter and told a fan, “I didn’t do anything that needs an apology…. this is me clearing things up.”

The YouTube personality has become an international sensation in recent years. In addition to appearing on two seasons of Dance Moms, she vlogs, sings, dances and acts. She is also known for her ubiquitous ponytail and wearing colorful, oversize bows.

On Friday night, Siwa drove fans wild when she debuted a new hairstyle on TikTok. She dyed her signature blonde locks brunette and wore them down in waves while lip-synching to Miley Cyrus’ hit “Can’t Be Tamed.”

The social media star told Us Weekly exclusively in May that she is not afraid to switch up her look, saying, “I don’t care. Oh, I want to dye my hair blue? OK, like, let’s do it.”