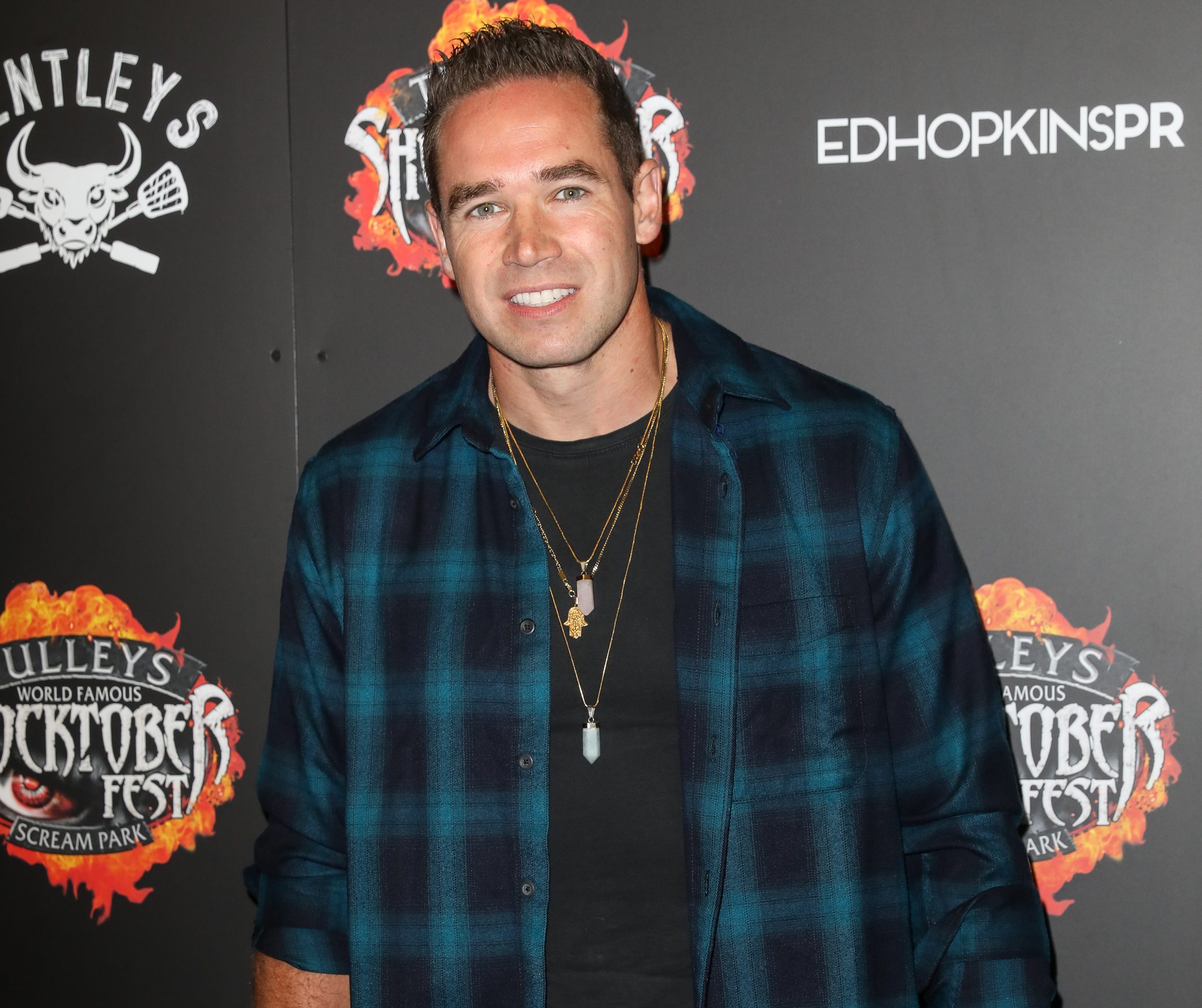 Kieran Hayler was questioned by police on Monday, before being let go by officials.

The 35-year-old – ex-husband of Katie Price – was taken in for questioning at Worthing Police Station at the beginning of the week.

According to reports, he was released that evening, with his representative stating that ‘no further action’ is set to be taken.

‘Kieran assisted the police with their enquires no further action is expected to be taken,’ they told Metro.co.uk.

It is unclear at this stage what the questions were regarding, and what enquiries he was assisting with.

Hayler came to fame when he started dating Price at the very end of 2012 and they enjoyed a whirlwind romance, getting married in the Bahamas the following January.

However, their romance hit a rough patch when it was revealed that he had an affair with her friend Jane Poutney – something he publicly apologised for.

They managed to work through their issues and welcomed Jett and Bunny together before calling time on their relationship in 2018.

Hayler has since moved on with fiancée Michelle Penticost, while Price – who is also mum to Harvey, and Junior and Princess Andre – recently split from Carl Woods.

She recently spoke of their family arrangements in a Channel 4 documentary, Katie Price: Trauma and Me, claiming that she had ‘limited access’ to her youngest children.

‘The hardest thing I’ve had to deal with in the recent months is having limited access to some of my kids,’ she said. ‘Recent events have meant I’m seeing my youngest children less and the relationship between me and their father has broken down.

‘They should be having their mum in their life. At the moment I’m stuck in this rut with Jett and Bunny and it is frustrating for me.

‘You know, seven months, how has it even got to this? It’s heart-breaking and I just wish it wasn’t like this. All I can do is hope that this won’t be forever.’

‘It is a shame the producers of the program did not feel it appropriate to balance the claims by interviewing the fathers who have first-hand kept the children in a loving, caring and stable environment.’

Metro.co.uk has contacted reps for Kieran and Sussex Police for a comment.