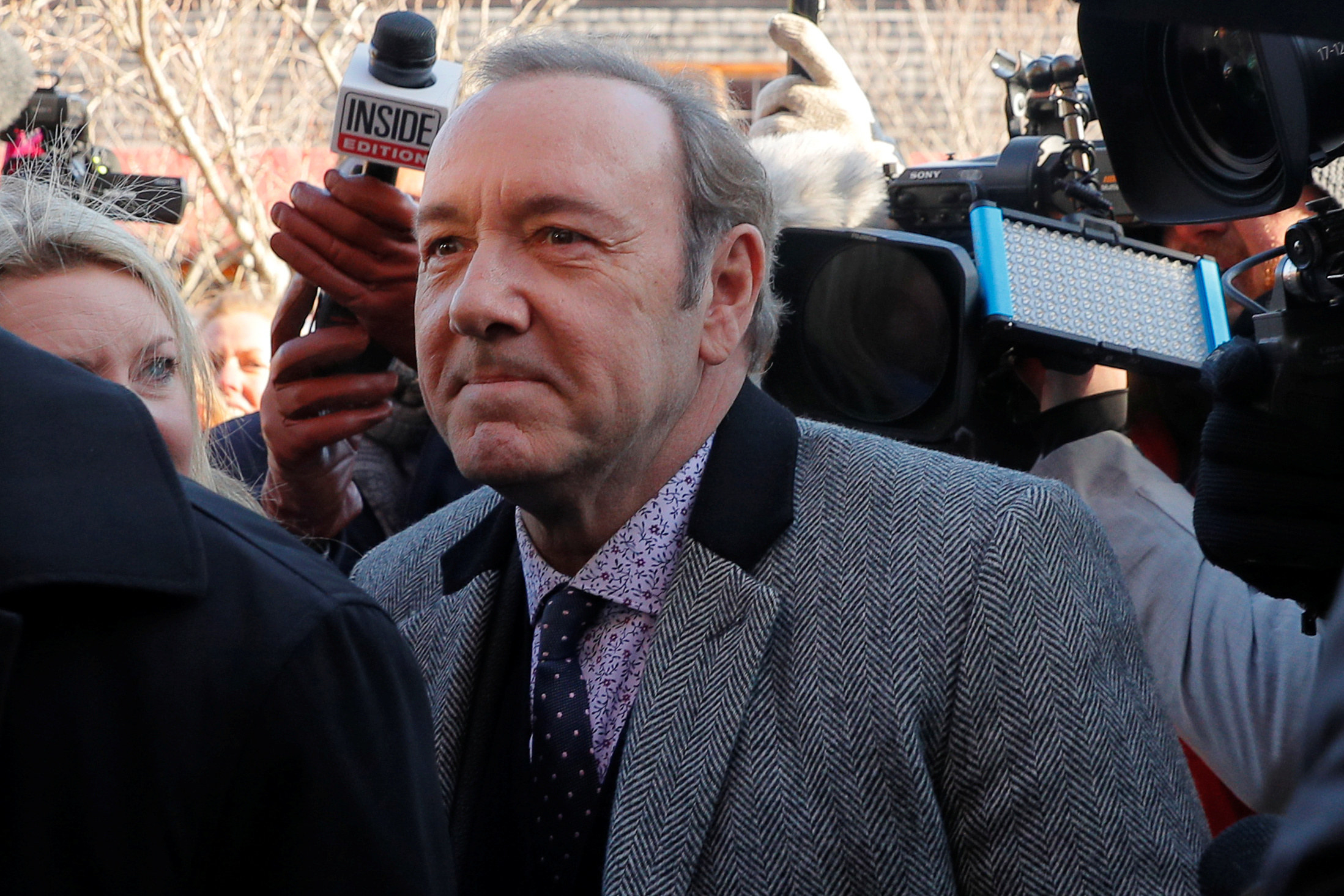 BuzzFeed News has reporters across five continents bringing you trustworthy stories about the impact of the coronavirus. To help keep this news free, become a member and sign up for our newsletter, Outbreak Today.

Kevin Spacey, who has been accused of sexually assaulting and harassing multiple men — including teenagers — throughout his career, has likened the resulting career fallout to the economic disaster caused by the coronavirus pandemic.

“I don’t often like to tell people that I can relate to their situation because I think it undermines the experience that they may be having, which is their own unique and very personal experience,” he said on a Bits & Pretzels Virtual Founders Breakfast podcast episode in April that resurfaced recently. “But in this instance, I feel as though I can relate to what it feels like to have your world suddenly stop.”

Spacey recalled that his “world completely changed” in 2017, referencing the torrent of allegations that came out about his predatory behavior toward men.

“So while we may have found ourselves in similar situations, albeit for very different reasons and circumstances, I still believe that some of the emotional struggles are very much the same,” he added. “I do have empathy for what it feels like to suddenly be told that you can’t go back to work or that you might lose your job and that it’s a situation you have absolutely no control over.”

Spacey has been accused of sexually abusing and harassing multiple men over the course of several decades, some of whom were teenagers at the time.

Actor Anthony Rapp was the first to come forward about his alleged experience with Spacey in 1986. Rapp said Spacey invited him over for a party, and at the end of the night, when he was the only guest left, Spacey placed him on a bed and made a sexual advance toward him. Rapp was 14 at the time.

“The older I get, and the more I know, I feel very fortunate that something worse didn’t happen,” Rapp told BuzzFeed News in an October 2017 interview. “And at the same time, the older I get, the more I can’t believe it. I could never imagine [that] anyone else I know would do something like that to a 14-year-old boy.” 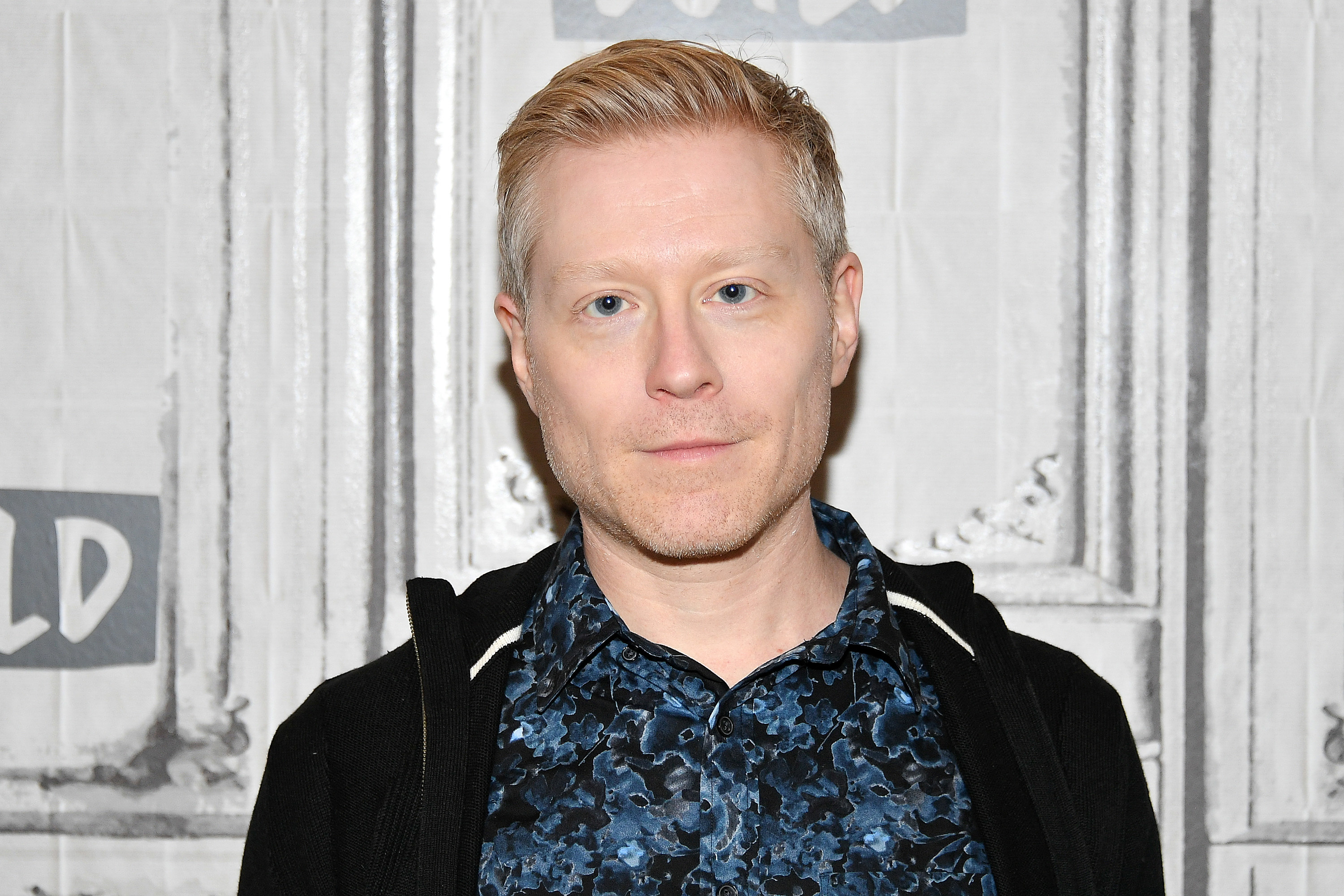 Spacey said in a statement following BuzzFeed News’ report that he was “beyond horrified” to hear Rapp’s story, and that he does not remember the incident. “But if I did behave then as he describes, I owe him the sincerest apology for what would have been deeply inappropriate drunken behavior.”

“This story has encouraged me to address other things about my life. I know that there are other stories out there about me and that some have been fueled by the fact that I have been so protective of my privacy,” he added. “As those closest to me know, in my life I have had relationships with both men and women. I have loved and had romantic encounters with men throughout my life, and I now choose to live as a gay man.”

Since Rapp came forward, more than a dozen more men have leveled allegations of sexually inappropriate and abusive behavior against Spacey. He has repeatedly denied the allegations, but his career came to an abrupt halt since they surfaced, like Netflix booting him from the House of Cards series he starred in.

In July 2019, Massachusetts prosecutors dropped a sexual assault lawsuit against Spacey after the accuser declined to testify. The man alleged that when he ws 18 and worked at a Nantucket bar in 2016, Spacey got him drunk, put his hands in his pants, and groped him. Spacey pleaded not guilty.

Two months later in September 2019, lawyers for a massage therapist who alleged Spacey groped him during a session and tried to force him to perform oral sex informed a court that their client had died.

In December, Ari Behn, a Scandinavian writer and Norwegian Princess Martha Louise’s ex-husband, who had accused Spacey of groping him during a Nobel Peace Prize concert, died of suicide.