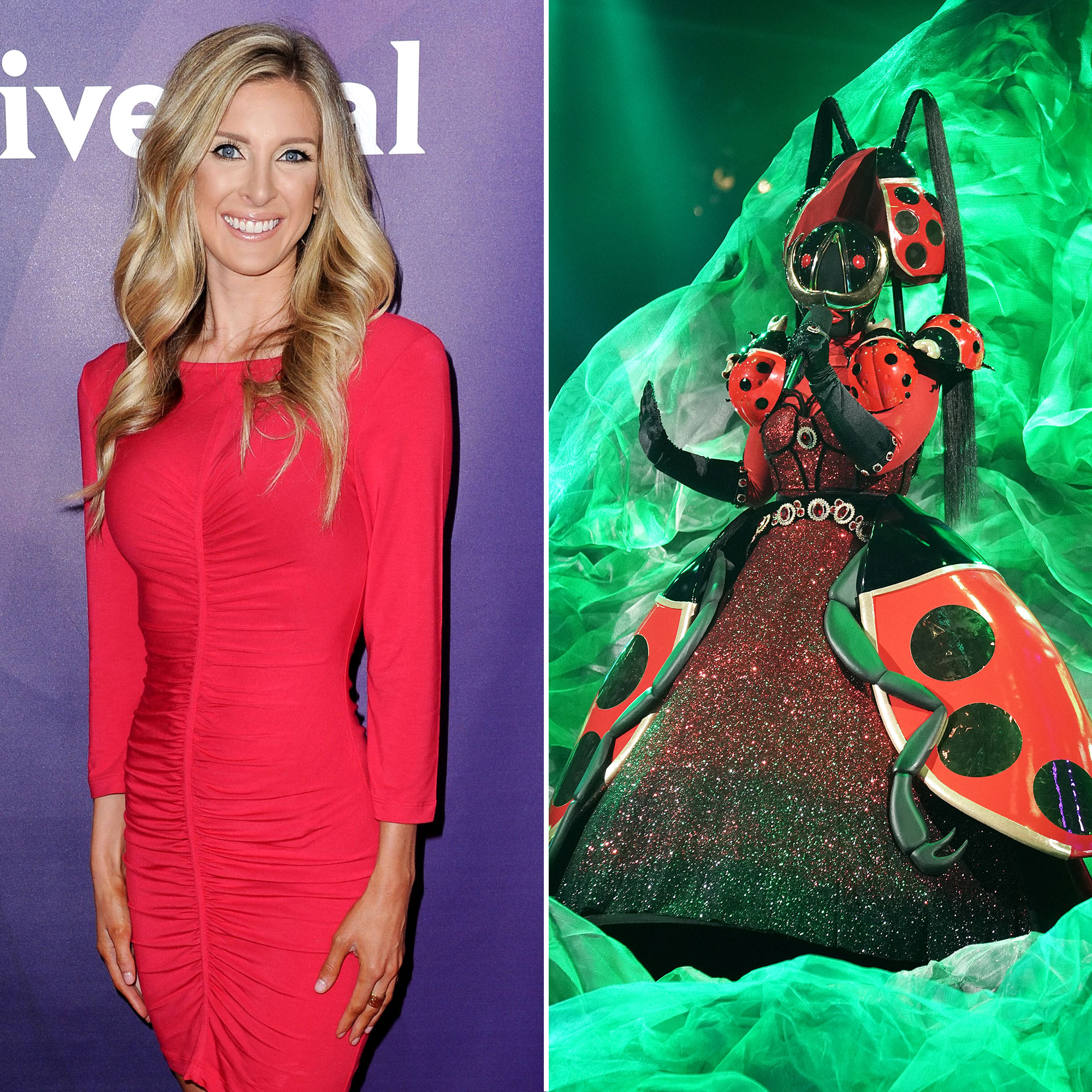 Lindsie Chrisley knows fans are wondering if she’s one of the celebrities competing on season 2 of The Masked Singer, and the Chrisley Knows Best alum isn’t shooting down the speculation!

Chrisley, 30, weighs in on the rumors in Us Weekly’s exclusive sneak peek of the Wednesday, October 2, episode of the “Coffee Convos with Kail Lowry and Lindsie Chrisley” podcast.

“You had mentioned that I had done another show last week on the podcast and I can’t say what it is,” Chrisley says in the episode. “I will say that a lot of people — and when I say a lot of people, like, hundreds of people — have been sending me messages about The Masked Singer.”

So far, the Egg and the Ice Cream have been eliminated from the second season. The characters were revealed to be figure skater Johnny Weir and pro video gamer Ninja. The Ladybug was at risk of elimination in the first episode but pulled through.

That family drama reached a fever pitch this summer. In July, Lindsie accused her father, Todd Chrisley, and stepbrother Chase Chrisley of threatening to release a sex tape involving her. Todd, 50 — who was charged with tax evasion alongside wife Julie Chrisley in August — later claimed that Lindsie had extramarital affairs with Bachelorette alums Robby Hayes and Josh Murray.

The next episode of Wave Podcast Network’s “Coffee Convos with Kail Lowry & Lindsie Chrisley” will be available on Wednesday, October 2 at 9 p.m. PT.

The Masked Singer airs on FOX Tuesdays at 8 p.m. ET.