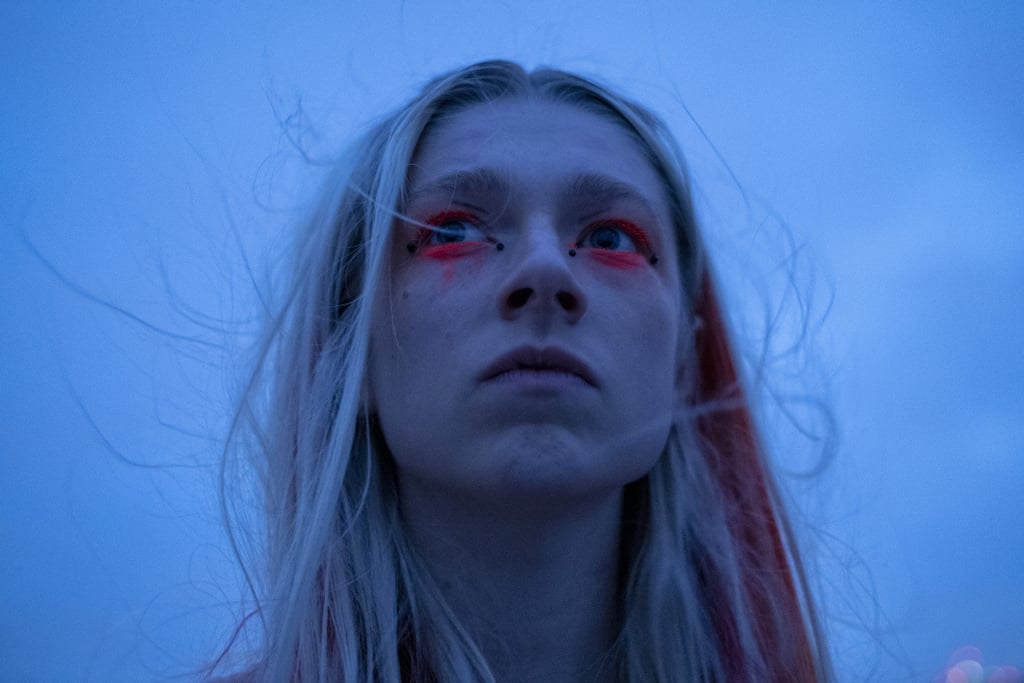 Listen to Every Trippy Song Featured in Euphoria’s First Season

Like most of the gritty TV shows about teenagers these days, Euphoria has a particularly good soundtrack. Each trippy episode of the HBO series is peppered with an eclectic mix of beats-heavy bangers and old-school classics that play as Rue (Zendaya) and Jules (Hunter Schafer) struggle through the ups and downs of high school (along with the rest of the show’s stellar ensemble cast). Listen to them ahead, and make sure you note Labrinth and Zendaya’s new song, “All For Us.”