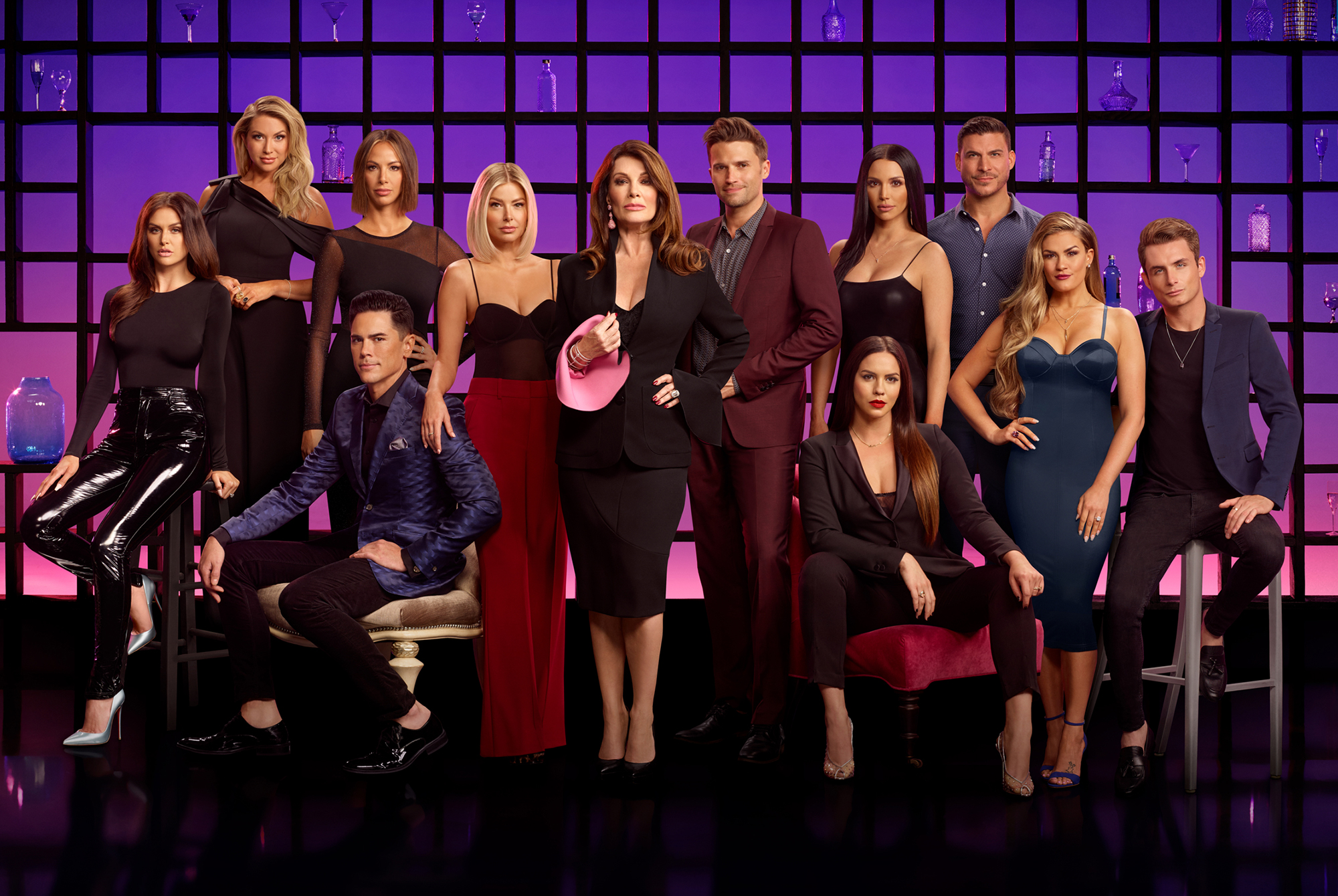 The more things change, the more they stay the same. Lisa Vanderpump is confident the cast of Vanderpump Rules is bringing the drama for season 8.

“A lot of really strong dynamics of how things change and how they’ve grown up. You see them advancing,” the Real Housewives of Beverly Hills alum, 58, told Us Weekly exclusively about the upcoming season at Project Angel Food’s 12 Millionth Meal event on Thursday, July 18. “One step forward, two steps back. It’s a great season, as always it’s gonna be a long season because there’s a lot of content and complicated dynamics.” 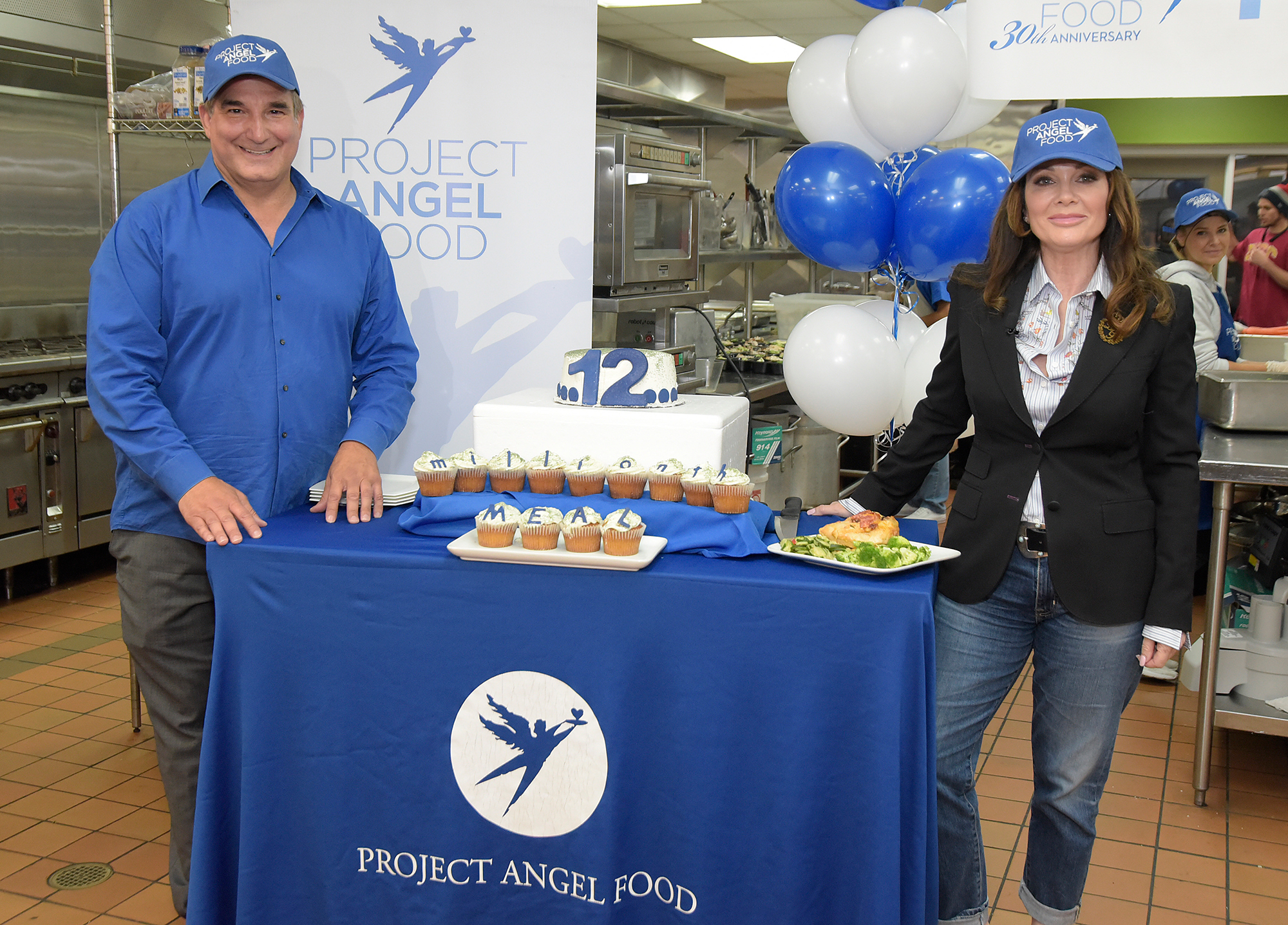 With the exception of James and his girlfriend, Raquel Leviss, the cast traveled to Kentucky to watch Jax and Brittany tie the knot on June 29.

While Vanderpump initially thought she was going to have the skip the nuptials following the death of her mother, the restaurateur ultimately made the trip down south.

“I didn’t think I would go because my mother just passed, but then the funeral was delayed,” she told Us on Thursday. “So then I wanted to go because Jax, he’s really, he’s kind of grown up with me and I don’t know if he’s ever grown up, but he’s grown up with me. You know, and I wanted to be there for them both. I love them. I love all the Vanderpump kids very much.”

While James and Raquel didn’t score invites to The Kentucky Castle, the former pageant queen did land a job at SUR ahead of season 8. The DJ’s relationship with frenemy Lala also appears to be on the mend. James shared a photo of the costars in the studio on June 1.

“We made a dope record in the studio today, glad to have my friend back,” James captioned the snap via Instagram. “Get ready for some pure fire 🔥 #RideWithMe.”

Vanderpump Rules is expected to return to Bravo later this year.