Madonna has spoken out in support of Britney Spears, saying her conservatorship is a “violation of human rights.”

The singer, who featured on Spears’ single “Me Against The Music,” is the latest star to admonish the complex legal arrangement that has overseen Spears’ life and career since 2008.

Last month, Spears called for the conservatorship to be terminated and said she had been forced to work, likening the situation to sex trafficking. 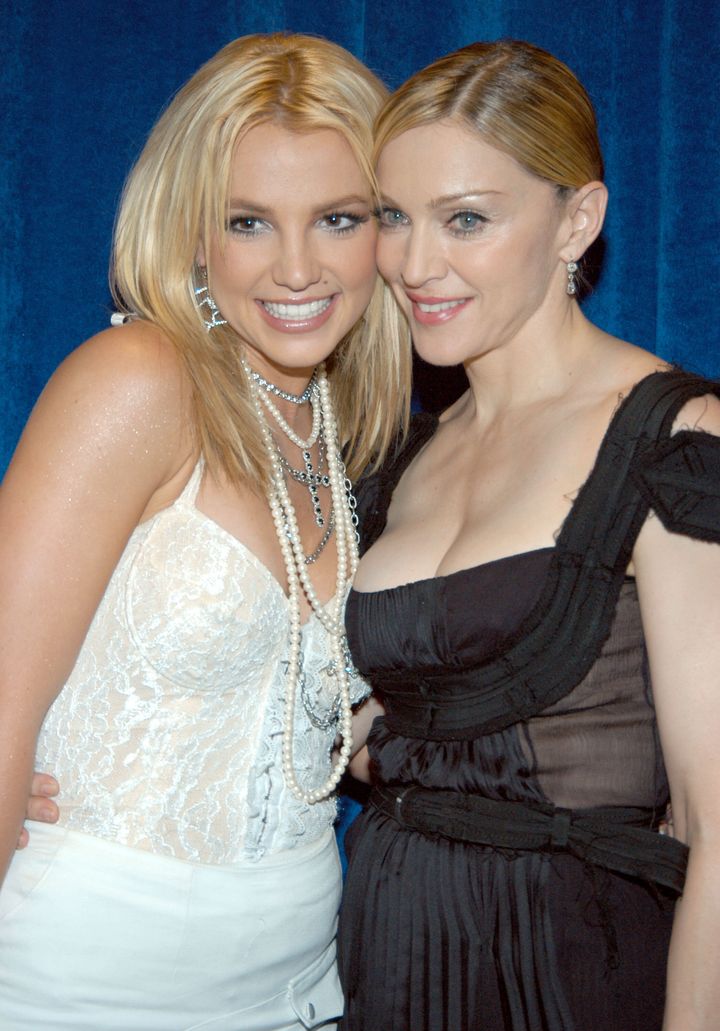 Madonna wrote on Instagram: “Give this woman her life back. Slavery was abolished so long ago! Death to the greedy patriarchy that has been doing this to women for centuries.”

“This is a violation of human rights! Britney we coming to get you out of jail!” she added.

The message, shared with Madonna’s 16.2 million Instagram followers, was written over a picture of her wearing a T-shirt bearing Spears’ name.

As well as collaborating on music, the two pop superstars famously shared a kiss during a performance with Christina Aguilera at the 2003 MTV Video Music Awards. 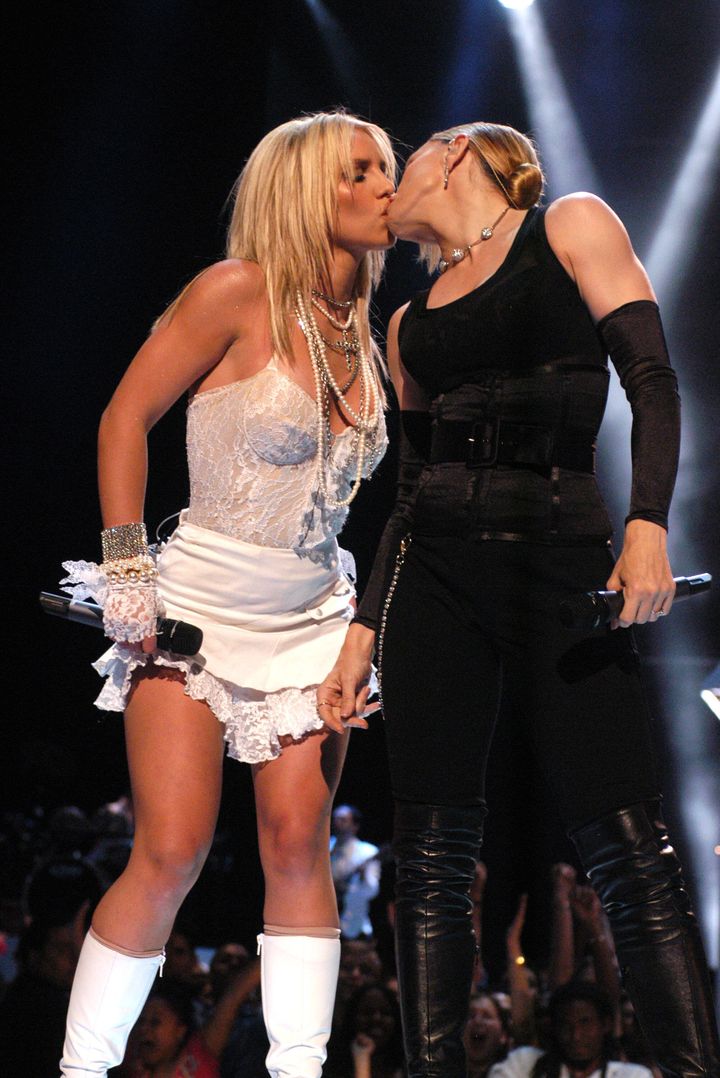 The #FreeBritney movement – a group of fans calling for the conservatorship to be terminated – has a long list of celebrity supporters.

This week socialite Paris Hilton renewed her support for Spears, writing on Instagram: “She is so incredibly brave and an inspiration for speaking her truth.”

Cher, Miley Cyrus and Mariah Carey have also all voiced their backing of the singer.