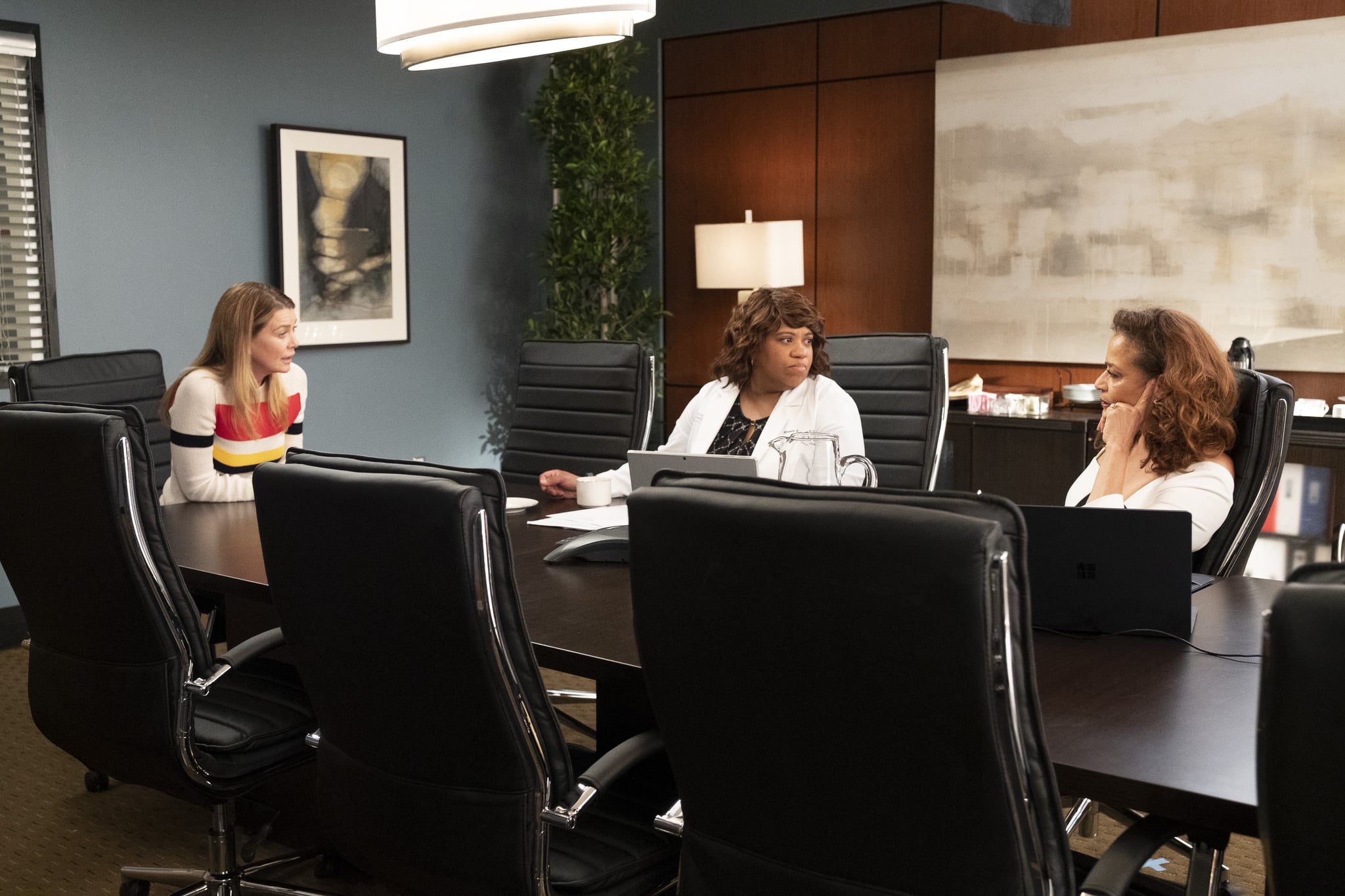 Grey’s Anatomy‘s 15th season put fans through the emotional wringer (as usual) with some of the most intense episodes of the series dealing with everything from rapidly shifting relationships, fraud insurance, and people going missing into that screwy fog during the intense season finale. But no matter how radical things get, fans always want more! Which is pretty great, since the series scored a two-season pick-up through season 17. And even better, season 16 will be premiering on Sept. 26 during its usually scheduled time on Thursdays at 8 p.m.

Season 15 is available for streaming on Netflix right now, so fans have the perfect opportunity to refresh their memories on all the shenanigans that went down at Grey Sloan Memorial before the next season premieres. We’re not sure how season 16 will kick off, but there are enough loose ends to give us a plethora of drama to unfold. Now that Teddy and Owen have welcomed their baby girl, how are they going to go about being parents? They seemed to reconcile, but Teddy is still in a relationship with Koracick, so that’s bound to get very messy, very quickly. There’s also the fact that the top three senior doctors at Grey Sloan Memorial have been fired (rightly so), and one might even be on her way to prison, so it’s safe to say there’s more than enough turmoil to last us another season or two.

So buckle up, Grey’s fans — come Sept. 26, we’ll be diving back into the insanity that is Grey Sloan Memorial, and we can’t wait!