The voting figures for the I’m A Celebrity… Get Me Out Of Here! 2022 final have been released… and it turns out Matt Hancock wasn’t ever close to securing the victory.

Last night, Jill Scott was crowned the Queen of the Jungle after 12million votes were cast, with the choice for the title coming between the former Lioness, Hollyoaks actor Owen Warner and former health secretary Hancock.

While Jill sat on her throne victorious, Owen came in second place, and Hancock took the third spot on the leaderboard.

ITV has now been revealed just how wide a margin the retired footballer won by – and it’s apparent she was always the clear frontrunner as soon as the campmates were whittled down to three.

When it was down to the three finalists – following Mike Tindall’s elimination in fourth place – Jill, 35, was the clear favourite among I’m A Celebrity fans, earning 47.29% of the vote. 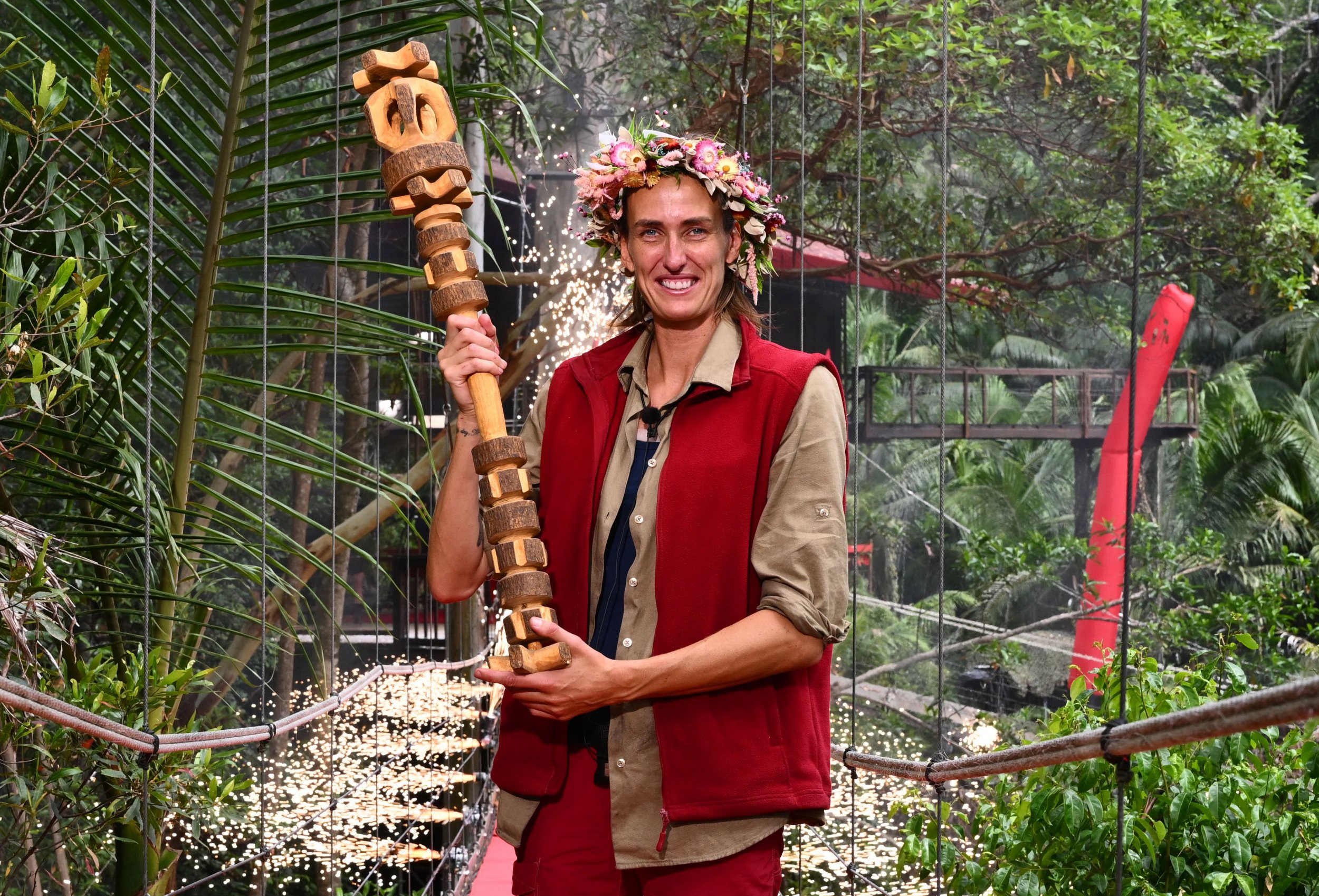 This meant that he was booted out of camp in third place, with it now confirmed that he was never close to reaching the final two.

Then, when it came down to the two-horse race between Jill and Owen, the former was still way ahead of the game.

Jill received 57.66% of the final vote to earn her crown, while Owen garnered a very respectable 42.34%.

In comparison, in 2020 there was less than 1% between winner Giovanna Fletcher and runner-up Jordan North, when Giovanna received 50.27% of the final vote and Jordan received 49.73%.

Meanwhile, last year, King of the Castle Danny Miller received 55.05% of the final vote, while 44.95% of the vote went to the second place runner-up Simon Gregson.

Jill’s historic win in the jungle has been hailed across social media, with the official Lionesses Twitter account sharing a picture of her on the pitch as they wrote: ‘OUR QUEEN OF THE JUNGLE!’

During the final, the esteemed athlete admitted: ‘We were one big team, I don’t think there should be one winner, we couldn’t have got through it without all of us.’

She was greeted on the bridge by her fiancée Shelly Unitt, who she runs a coffee shop with in Manchester.

I’m A Celebrity is available to watch on ITV Hub.