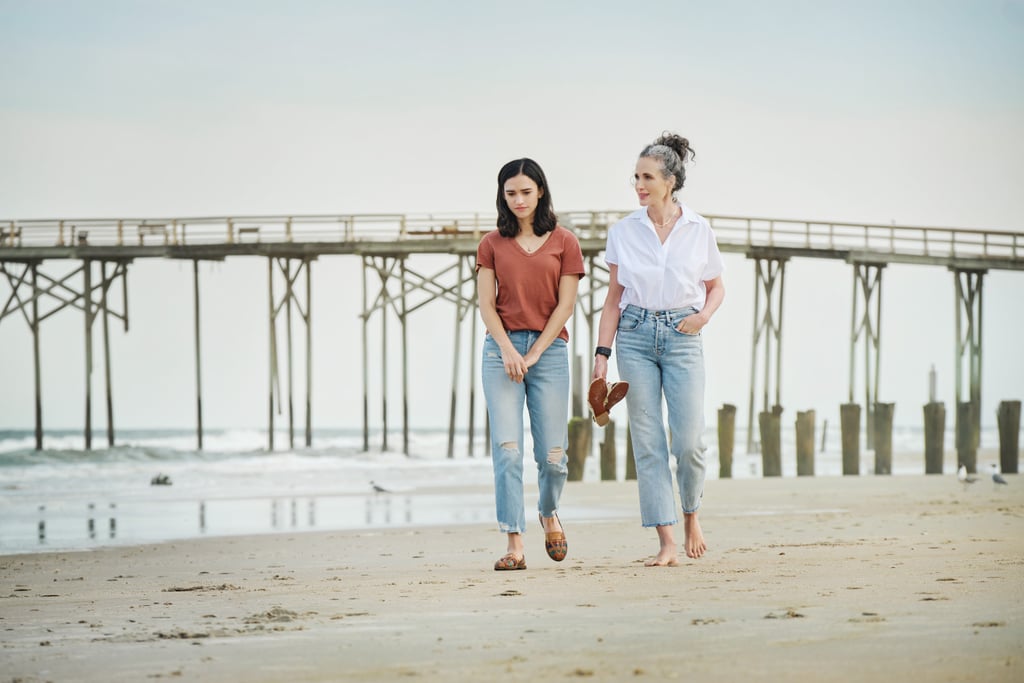 Raise your hand if author Sarah Dessen’s YA novels were a cornerstone of your childhood. On March 24, Netflix dropped the trailer for its highly anticipated book-to-movie adaptation of “Along For the Ride,” and we’re counting down the days until the quaint beach town of Colby comes to life. For those unfamiliar with the book’s plot, “Along For the Ride” follows Auden, a teen visiting her father in Colby the summer before her first year of college. There she meets a mysterious local named Eli. The two befriend one another after bonding over their shared insomnia, and spend the summer exploring the beach town under moonlight.

The Sofia Alvarez-directed movie premieres on Netflix on May 6, and we’re gathering as much information as we can in anticipation of its release. Rising actress Emma Pasarow is playing main character Auden, and “Saved by the Bell” reboot actor Belmont Cameli is portraying the devilishly handsome Eli. See the “Along For the Ride” main cast ahead, including a few familiar faces such as Kate Bosworth, Andie MacDowell, and Dermot Mulroney.