Back in September 1997, when I first set foot in the world, my parents decided to give me a relatively common name.

It was one that had been given to countless others before me: Ben.

Unfortunately (or fortunately, depending on what way you look at it) for me, not many of these other Bens happened to also share the same surname as a bloke who was just finishing up filming what would be his breakthrough movie, Good Will Hunting.

Yes, my last name is Affleck.

At this point, my parents didn’t know of him, so they would have no clue that this Ben Affleck, on the other side of the world, would end up with quite the career – one that would end up making an impact on my own life.

As it turns out, simply being the namesake of a Hollywood A-Lister can bring a surprising number of opportunities your way.

Much of my early years were pretty uneventful when it came to my name, or at least I was too young to notice the inevitable gags adults were cracking.

It was actually South Park that first alerted me to the fact I had the moniker of someone famous. I’ve always been a big fan, and the show has made quite a few jokes about Ben Affleck in the past.

The most memorable one of which would have to be the episode revolving around him falling for Cartman’s hand puppet of Jennifer Lopez, largely because I got to watch my name be the main focus of my favourite show (even if it technically had nothing to do with me). 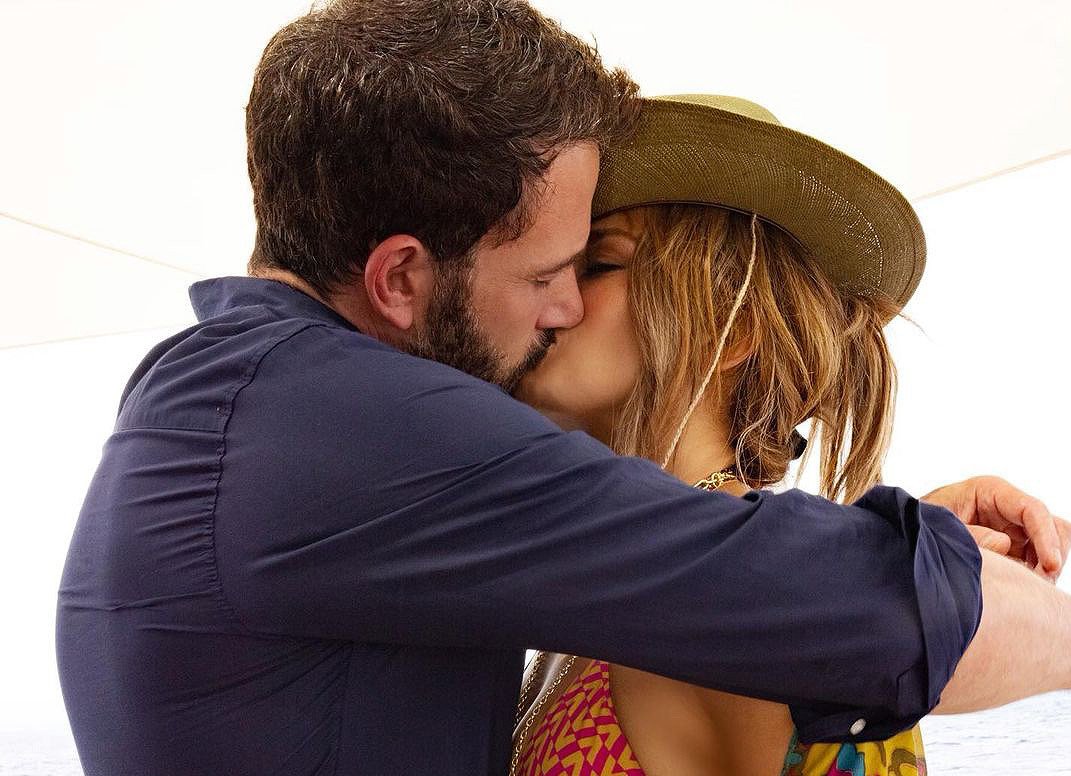 To be completely honest that episode is about the extent of my knowledge of Bennifer, and without its existence I’m not sure I could have even told you who or what Bennifer was (or is, if the current goss is anything to go by).

Since then, my name has slowly but surely played a prominent role in my life, becoming an easy icebreaker. I’ve found that most people over 30 are dying to crack a Batman, Pearl Harbour or Daredevil pun upon meeting me.

I know that I disappoint them when I just laugh along, but in all honesty I can’t offer too much more or riff along. I’ve only seen a handful of his movies and I’ve only really enjoyed Gone Girl.

It’s not all just awkward small talk though, I’ve had a couple of really good interactions based on my name.

One took place on Facebook – which is funny because when I first tried to open an account I was denied until I could provide ID saying I was actually Ben Affleck.

A couple months after signing up, a mate of mine tagged me in a post about a fan wanting Ben Affleck to attend their wedding.

Not thinking much of it, I just replied: ‘Yeah, I might be able to come’. It led to a few thousand thumbs up and the odd friend request and message. It was an amusing experience but as I’m sure anyone else with a famous name will tell you, it’s just one of the things you come to expect.

What I wasn’t expecting, though, was to get some work off my name alone.

The chance came a few years back when I saw an ad looking for any kiwis with famous names to come shoot a commercial for Skinny (a mobile company here in New Zealand). On a bit of a whim, I sent an email.

Things moved quickly from that point and within a few weeks I found myself stepping inside a caravan with my name on it to have my hair, makeup and outfit sorted by, quite simply, an excessive amount of people.

After a lot of sitting around, spinning in a chair and repeating slight variations of the same two lines over the next few days, I was done with the lavish lifestyle of TV stars… Or so I thought.

To the surprise of my friends, family and, frankly, myself, I was soon popping up on screens, billboards and magazines all over the country. People no doubt got sick of the sight of me over the next couple of years.

As someone who disliked the thought of being the centre of attention even amongst my peers, I tried my best to keep my head down and hide away from the inevitable discussions.

But with a few other ‘red carpet’ appearances coming my way I soon learnt to embrace the relative spotlight while I could by signing autographs, taking photos or having a yarn with anyone who was keen.

Since the ad has come off the air, the name-related anecdotes have slowed down a bit, but that hasn’t stopped the kids I teach today thinking they’ve exposed my biggest secret when they tell me I must be the Ben Affleck from the TV.

Luckily, most younger kids believe anything you say, so it doesn’t take much convincing them that it was my non-existent twin (even if the inquisitive look remains on a lot of their faces).

That short stint with my name (and face alongside it) out there was enough for me – so I’ll leave the acting side of things to my namesake.

Who knows, maybe one day I’ll even get to meet the guy and we can reminisce about our equally distinguished on screen careers.

Hello, My Name Is…

It’s not easy having the same name as someone, or something, famous.

In Metro.co.uk’s weekly Hello, My Name Is… series, we’ll hear the funny, surprising and frankly mundane stories of people whose parents really didn’t know what they were getting their children into.

Email [email protected] if you would like to get involved.