It doesn’t take long for the drama to begin on board! The latest spinoff of Below Deck, Below Deck Sailing Yacht, officially premieres on Monday, February 3, but not everyone is a new face.

Chef Adam Glick, who started quite a bit of drama on Below Deck Mediterranean, is back to work on a sailboat.

“The part that really confuses me is that there are people from the boat here,” he tells the new kitchen staff in Us Weekly‘s exclusive sneak peek of the premiere. “Like, what the f–k have you guys been doing?”

During a confessional, he explains that the boat hasn’t left the docks in a while — something he’s familiar with — so things may change once the Parsifal III beings sailing around Corfu, Greece. 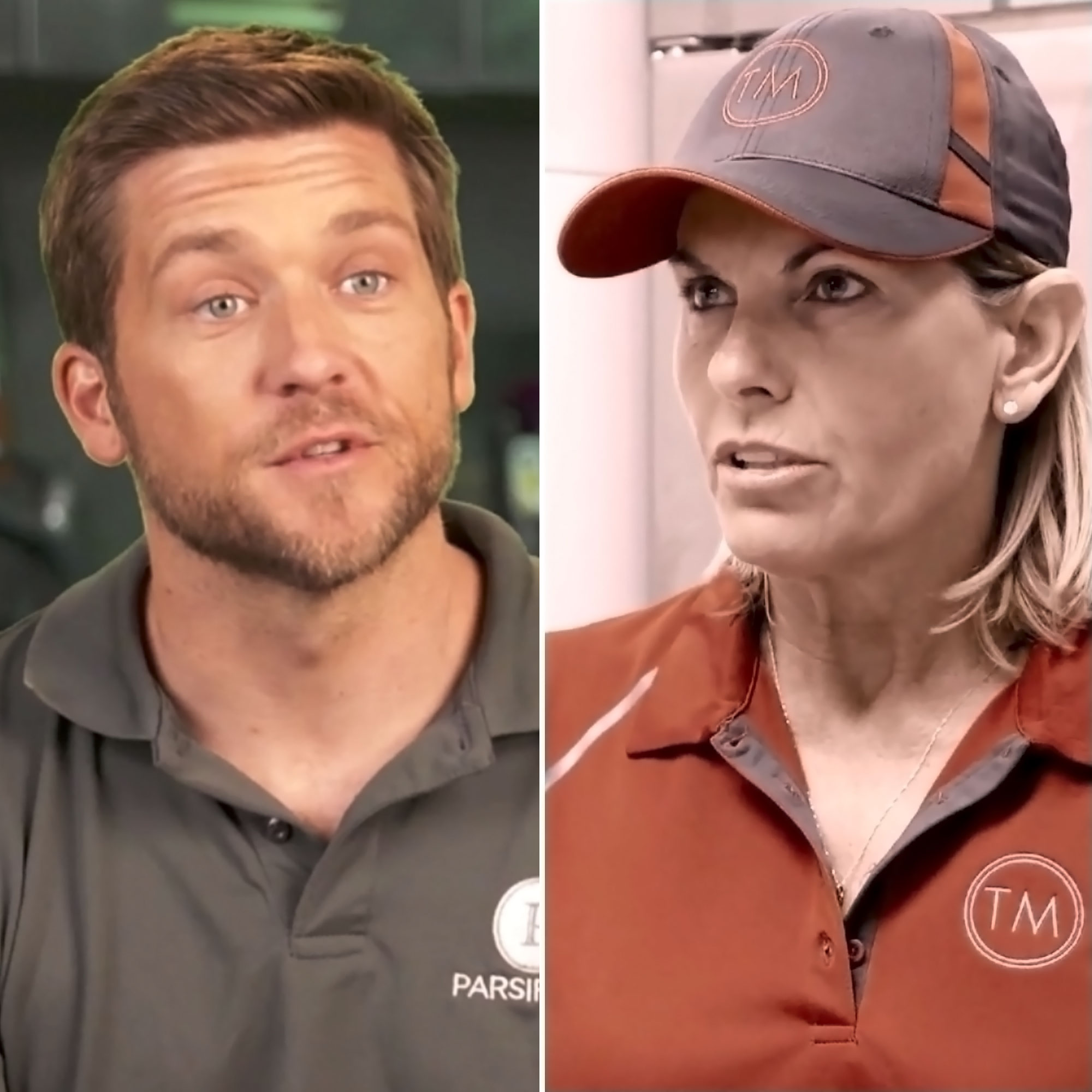 “I’ve seen this before, where a boat sits on the dock for too long. The crew gets very sedentary,” Adam says. “I mean, this boat is starting to actually look like Ciara [Duggan] and Paget [Berry]’s apartment.”

Ciara and Paget, the first mate and deckhand, respectively, met on board the sailboat and have been dating for four years. Oddly enough, in the first trailer for the season, Adam says he advises against those onboard getting romantically involved — even though he has in the past.

Later, Captain Glenn Shephard calls everyone up on the dock for a meeting, 21 hours before charter. He explains to the crew that he’s very laid back. “I like to hire people that are good at what they do and give them ownership of their departments and try to stay out of their way,” he tells the group — which is exactly what Adam wants to hear.

“Last season, the Med, I was perpetually under a microscope with Sandy, so it feels really good to be working with someone that actually trusts the crew,” Adam says in his confessional. “I guess the big question is whether or not he’ll be able to trust us all season long.”

Fans of Below Deck will absolutely eat up the drama that’s stirring on Below Deck Sailing Yacht.