Omega’s latest watch, the Speedmaster Chronoscope, brings together all of the traditional measurement scales associated with the chronograph for greater functionality.

Most chronographs opt for one of three scales; the Tachymeter which measures speed based on distance, the Telemeter to measure distance based on the speed of sound and the Pulsometer to measure a heartbeat.

But the new 43mm Omega Speedmaster Chronoscope – a new collection of seven references, reviving a name last used within the DeVille range in the 2000s – includes all three using a series of concentric scales at the centre of the dial, that were often used in the first half of the 20th Century.

This concentric motif is continued through the use of a pattern of tightly grouped concentric circles on the recessed sub dials and hour ring. A Small Seconds sits at the nine o’clock position while an hour and minute chronograph counter sits at the three o’clock. 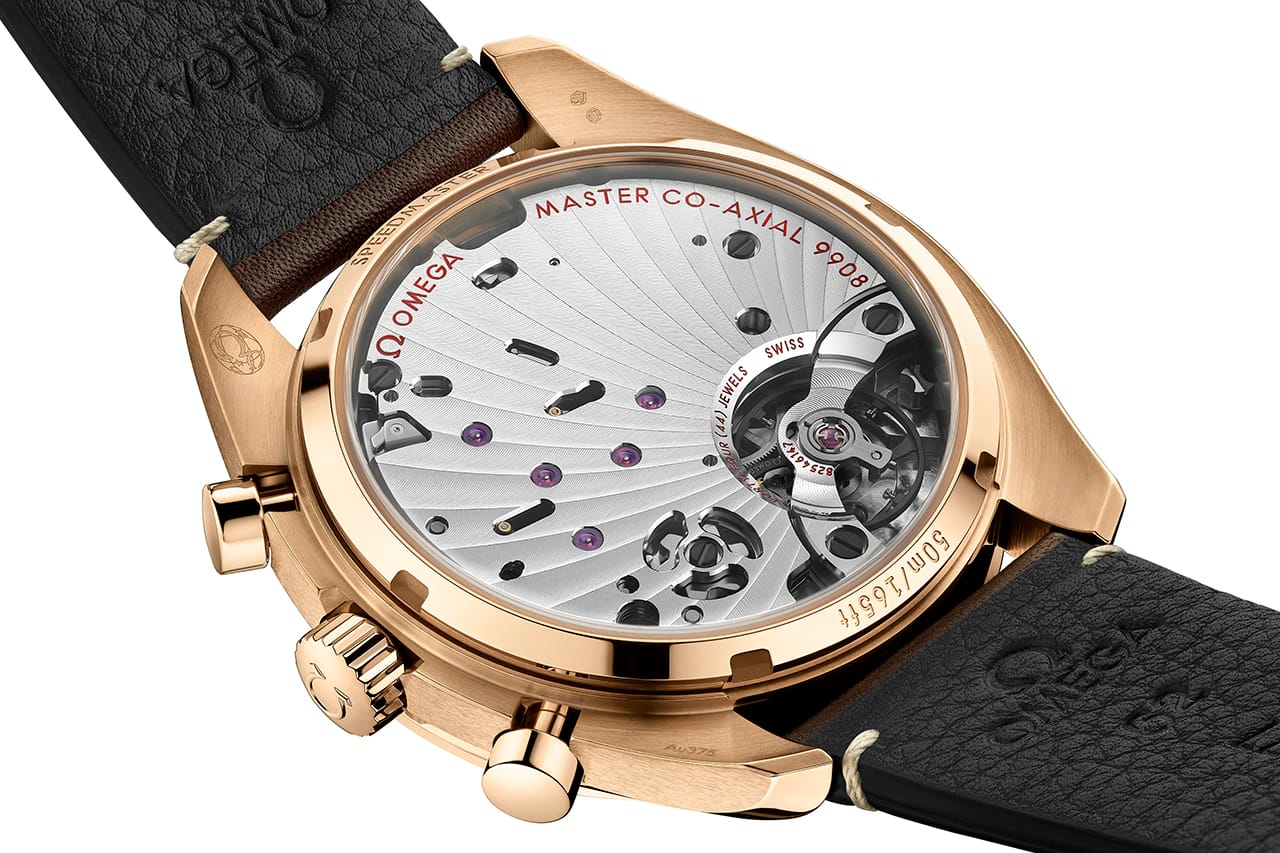 Inside is a highly finished, manually wound column wheel Co-Axial Master Chronometer Calibre 9908 movement with a Geneva waves pattern that breaks tradition and radiates out from the balance wheel instead of the centre of the movement. Twin mainspring barrels with DLC coating produce a power reserve of 60 hours.

Six of the references are stainless steel with either silver on blue, blue on silver or black and red on silver dials offered on either leather straps or stainless steel bracelets. The final reference features a brown oxidised bronze dial and case made of Omega’s Bronze Gold alloy which, due to the mix of metals, qualifies as both bronze and 9kt gold. This version also includes a replaces the aluminum bezel insert with a ceramic alternative which uses “vintage” enamel for its tachymeter scale.

The Speedmaster Chronoscope collection will be available via Omega boutiques in October, with prices starting at $8,450 USD or £7,140 GBP.
Source: Read Full Article