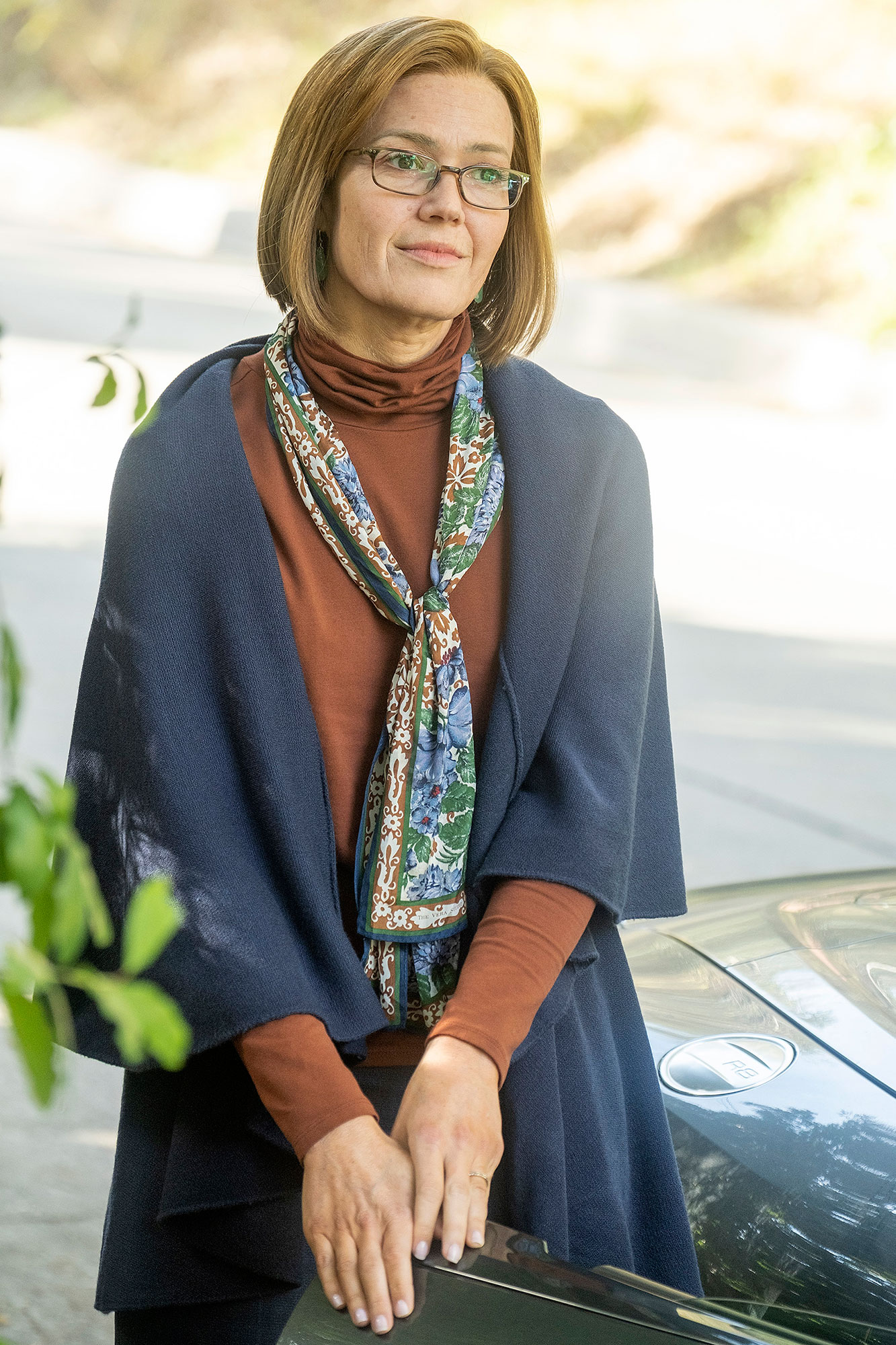 Madison made a promise to Kate regarding her future with Kevin during the Tuesday, February 25, episode of This Is Us, titled “Clouds.”

Kate (Chrissy Metz) was still having problems with Toby (Chris Sullivan) when she returned from the cabin. She wasn’t sure she could believe his sudden change of heart after spending one weekend with baby Jack. Toby tried to prove to her his commitment to their family by converting the garage into a music studio for her and Jack, but Kate said she needed more time.

In the meantime, Kate met up with Madison (Caitlin Thompson), who was apologetic about her hookup with Kevin (Justin Hartley). She declared that it would never happen again but noted how it was nice to be intimate with someone who knew her — flaws and all. Madison also gave Kate some advice on her relationship (she listens to a lot of podcasts because she wants to be ready when it’s her turn!), telling her to give Toby a chance. Kate vowed to do just that, and in flash-forwards, the music studio became a place where Jack fostered his love of the art form. 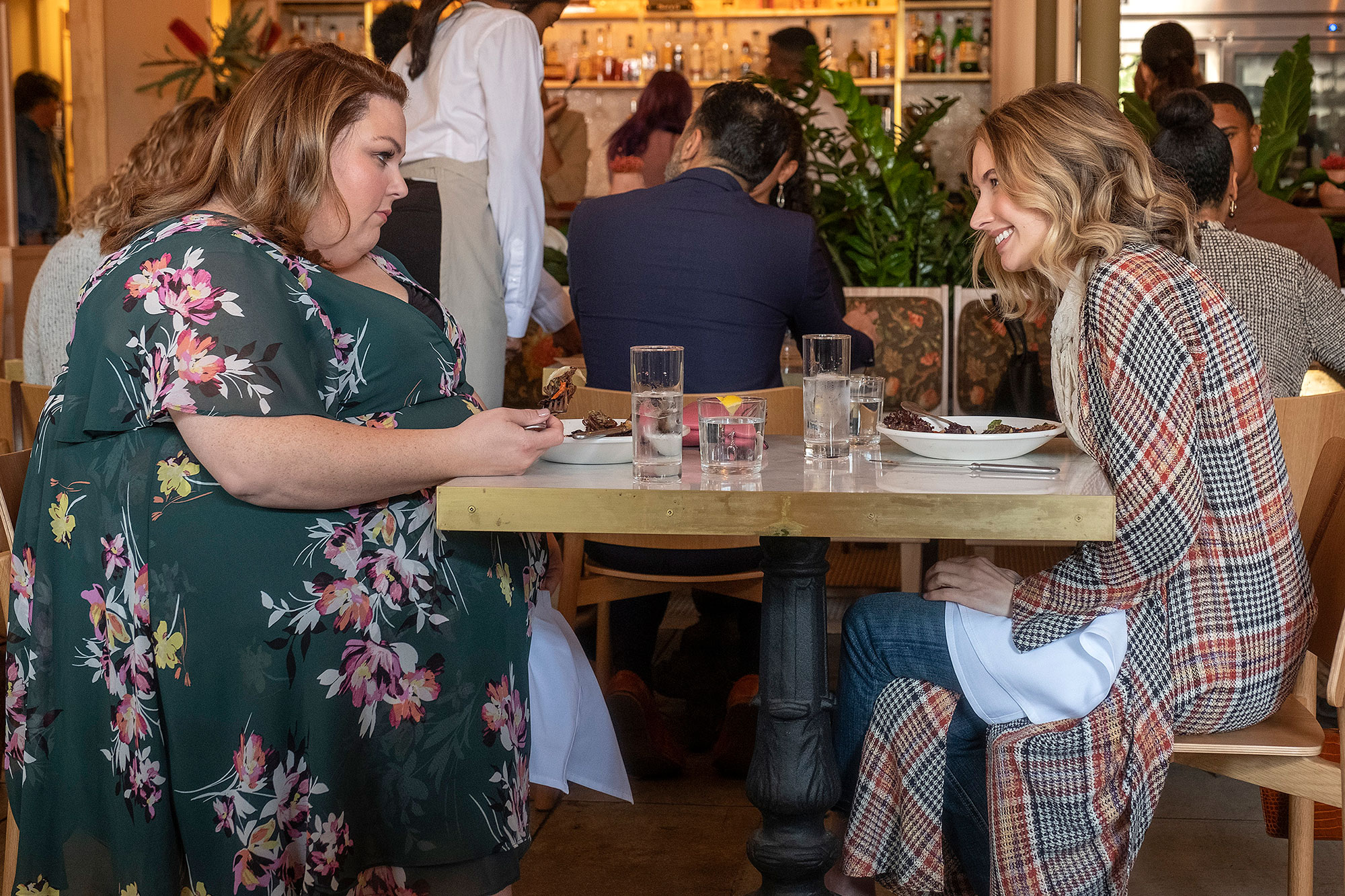 While Madison was seemingly pining for him elsewhere, Kevin enjoyed a day with Rebecca (Mandy Moore) as she waited for MRI results. They visited Joni Mitchell’s old house, where Rebecca told her son that his ability to make everything fun was a gift. At the doctor, they learned that her cognitive impairment was likely due to Alzheimer’s, though the neurologist still did not want to give her an official diagnosis. Rebecca asked Kevin to continue making things light for her amid her health struggles.

Randall (Sterling K. Brown), for his part, tried therapy, but he grew defensive, finding something wrong with every aspect of the process. He even stormed out after claiming that his entire family would have fallen apart if he had not kept everything under control.

Randall told Beth (Susan Kelechi Watson) therapy was not for him, but she insisted he go again because she needed to be able to confide in him. She had fears of her own that stemmed from the robbery, and she didn’t want Randall to break if she laid her problems on him. So, he returned.