Japril fans, prepare yourselves. Even Sarah Drew was shook by the promo for her upcoming return to Grey’s Anatomy.

“Those flashbacks! I was not expecting any of that stuff. When I saw the promo, I was like, ‘Oh!’ It was pretty cool,” the 40-year-old actress exclusively told Us Weekly while promoting her new Freeform series, Cruel Summer. “I had an absolute ball getting to work with Jesse [Williams] again. We have such a great working relationship and such a wonderful friendship, and it’s so easy. It’s so easy to act with him. We just had so many years to pull from. We know how one another works. We know how to support one another in a scene. We know how to talk through something. We know how to be each other’s cheerleaders. … I think Japril fans will just be excited to see the two of us sharing time together in front of the camera.” 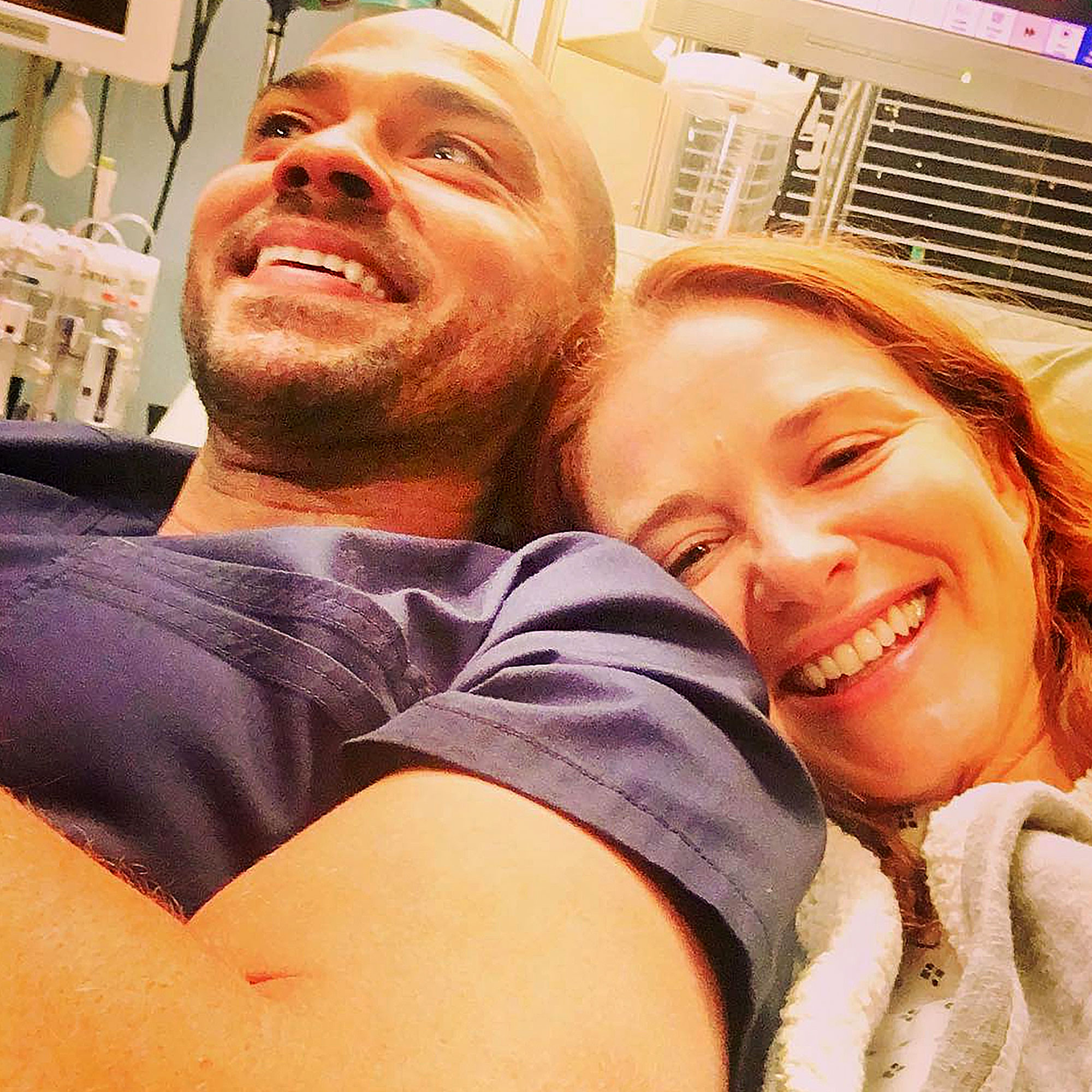 ABC announced last month that Drew was set to return to the medical drama after her season 14 exit. The network gave fans a glimpse at April and Jackson’s (Williams) first face-to-face encounter in three years in the promo for the May 6 episode earlier this month.

Drew added that Jackson goes through “something big” during the episode.

“The thing that’s really fantastic about playing characters who have had a journey for nine years is that you have so much information to pull from. It’s so rare. You know, if you’re in a movie, you can create backstory, but what we have as Jackson and April and Grey’s Anatomy is nine years of on screen interaction and story to pull from that people remember,” she explained. “It feels very human and very real, very grounded, very real.” 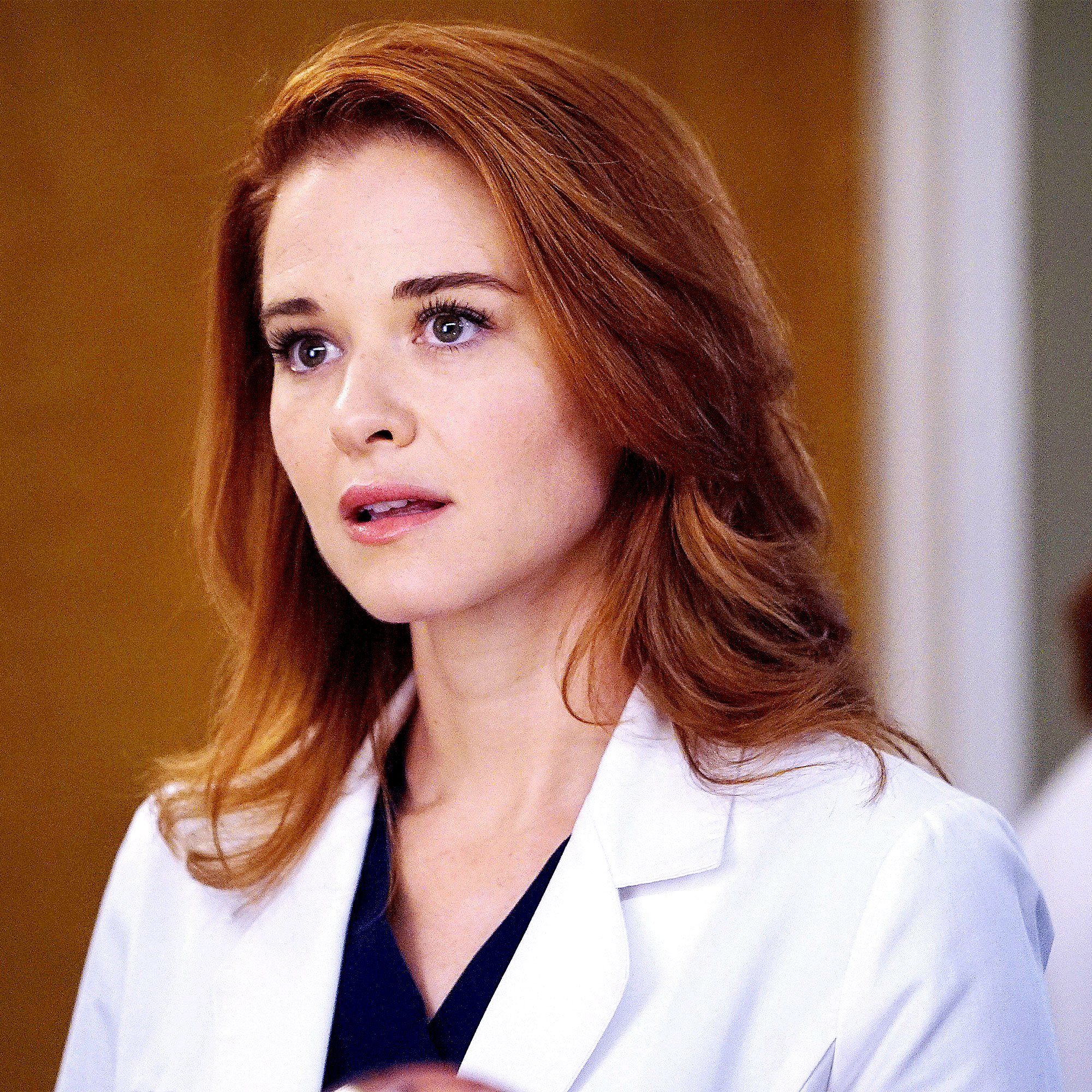 While Drew doesn’t know if fans will see April again in the future — “you’ve got to talk to the writers about that” — she is confident fans of Grey’s will enjoy Cruel Summer.

“Things that a Grey’s audience member would love about Cruel Summer is you have a fantastic cast of characters who are all super talented. I mean, everybody in the cast — it’s really such a joy to watch these episodes. You are drawn into every single human’s story,” she explained. “There’s not a single one that you’re like, ‘I’m not so interested in it.’ You’re in it for every moment. The fact that it leaves you hanging over and over and over again … [it’s the same thing that] keeps Grey’s Anatomy fans coming back for more. You’re diving into very human experiences in Cruel Summer; it’s really about trauma and how you respond to trauma and I think that the show does a really good job of handling it with grace and with power.”