Not her finest hour. Juliette Porter reflected on her tendency to fight her way out of situations on Siesta Key, particularly when she and Chloe Trautman disagreed during season 3.

The 23-year-old reality star revealed exclusively to Us Weekly that she regrets “getting physical [and] violent” with her costars in the past, to which Chloe, 25, responded, “With me?”

Juliette replied, “Yeah, sure, that time.” 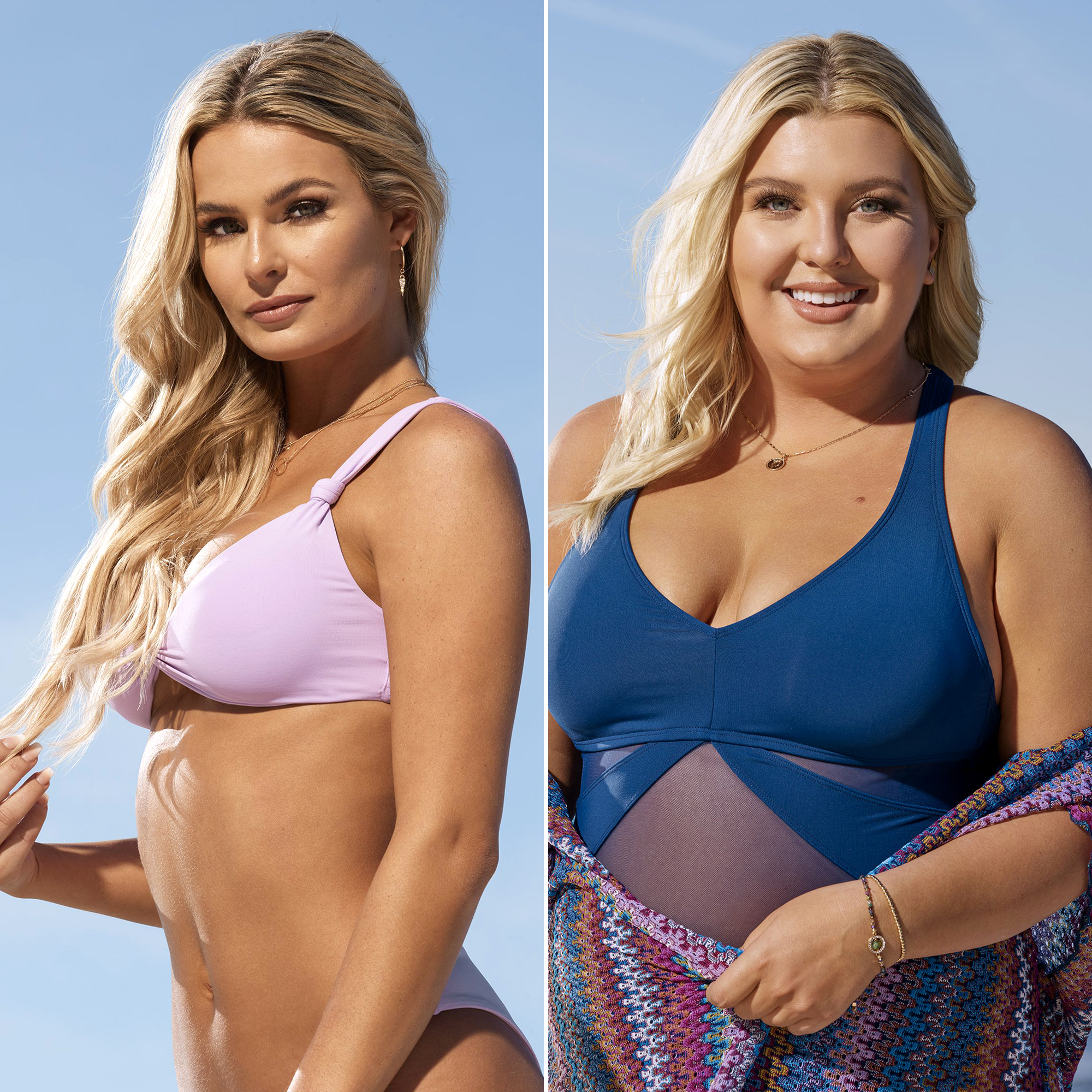 The TV personalities got into a physical altercation during a January 2020 episode after Chloe warned Juliette that her then-boyfriend, Robby Hayes, was not good for her and accused her of not valuing their friendship. “There is no friendship with us, apparently, because I thought we were good friends,” the JMP The Label founder said at her housewarming party with Kelsey Owens.

Chloe retorted, “We were!” She then slapped Juliette’s hand after it got close to her. “Get your hand the f–k out of my face.”

Juliette proceeded to punch Chloe in the head and pull her hair when she tried to walk away. Others intervened to pull the women apart as Juliette yelled, “Listen, me not being friends with you has nothing to do with our friend group.”

Juliette and Robby, 32, ultimately split in June 2019 after three months of dating. While she told Us that she regretted blindsiding the Bachelorette alum with their breakup, Chloe doubled down on her opinion of him.

“It’s fine,” the Concept by Chloe creator said of the awkward moment. “It’s his karma he gets for using you for fame.”

Chloe, for her part, considers everything from her time on the show to be worth the experience. “I really don’t regret anything that I’ve ever done in my life,” she insisted. “I definitely have not been perfect, and my words have always not been anointed and they have not always been kind, but they have taught me a lot, and I’m just really, really grateful that I’ve gone through this transformation I’ve gone through because I look back and I know everything I don’t want to be because of it, and life is forever a lesson. No one gets to the finish line and is like, ‘I’m perfect now.’”

Chloe announced in January that she was briefly leaving Siesta Key. She told Us earlier this month that she “took a huge step back” and spent some time “growing” during her break. “It’s a pretty big shock to everyone,” she teased. “And it was a big shock to the cast members as well.”

When she returned, Chloe allowed the “inner work” she did to be reflected in her actions. “[While filming I tried] not falling into the same old patterns of getting involved in the negative [moments], talk[ing] about others and all of that,” she noted. “It was really challenging.”

Watch the video above to see more of the cast’s biggest regrets from the show!