Cameran Eubanks may be done with Southern Charm, but the drama isn’t over just yet. Makeup artist Rebecca Leigh Wash came forward to deny having an affair with — or even knowing — Cameran’s husband, Jason Wimberly, on Thursday, May 14.

“I have been wrongfully accused of having a relationship with the husband of Cameran Wimberly of Southern Charm. I have never met Jason or Cameran Wimberly in my life,” Wash wrote on Thursday via Instagram, referring to the Bravo star with her married last name. “These hurtful accusations are blatant unfounded lies that have shaken me to my core. I am not a religious follower of Southern Charm, but as a makeup artist and resident of the Charleston area, it is impossible to not know who the cast of the show is. I have never laid eyes or interacted with Jason Wimberly, Cameran, or anyone in their beautiful family other than on television.” 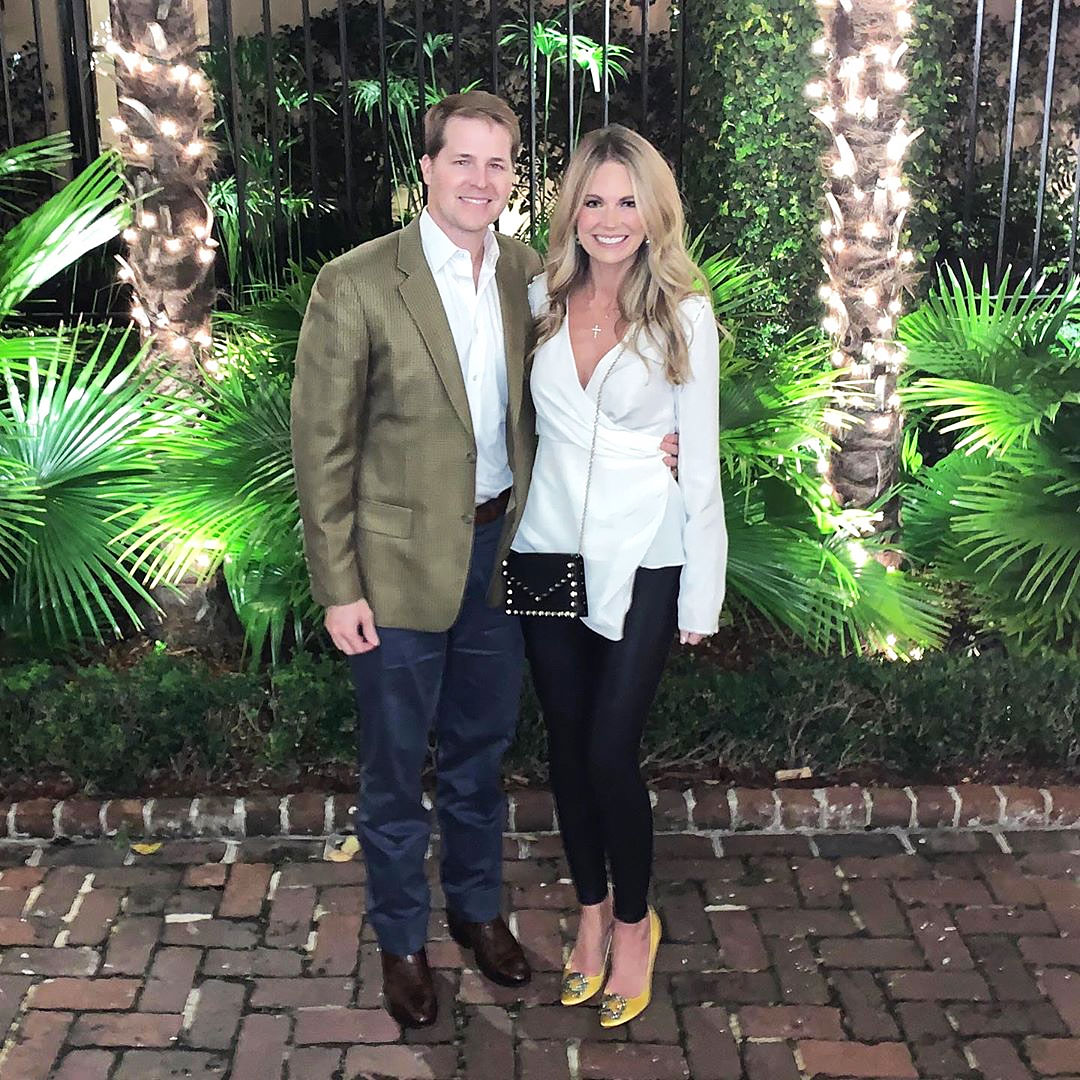 Wash then addressed the reports that Cameran’s costar Kathryn Dennis started the rumor of Jason’s affair.

“The allegations that this rumor was started by Kathryn Dennis are even more hurtful. I met Kathryn one time in July 2018 when I did her makeup for a photo shoot for a local clothing store,” she wrote. “I have not seen or spoken to Kathryn since. I have only known her in my limited interaction in a professional capacity, and to suggest that I am somehow associated with these allegations is dumbfounding, hurtful, and malicious. I am so sorry to the Wimberly family that someone would cut so low as to attack the core tenant of anyone’s life – their family.”

Cameran, who confirmed her departure from the Bravo series on Tuesday, May 12, reposted the makeup artist’s statement.

“It is so sad that this kind, beautiful and innocent girl had to be drug into the mud,” the Real World alum wrote. “I signed up for this by being on TV. She didn’t. @RebeccaWash is the victim here.”

Naomie Olindo then stepped in and slammed Kathryn, who has yet to publicly comment on the situation.

“To all those asking why Cameran, Chelsea [Meissner] and I (and anyone with a life they want to protect) quit the show. It’s s—t like this,” Naomie wrote via her Instagram Story. “Shame on you @kathryndennis for this and MANY other things.” 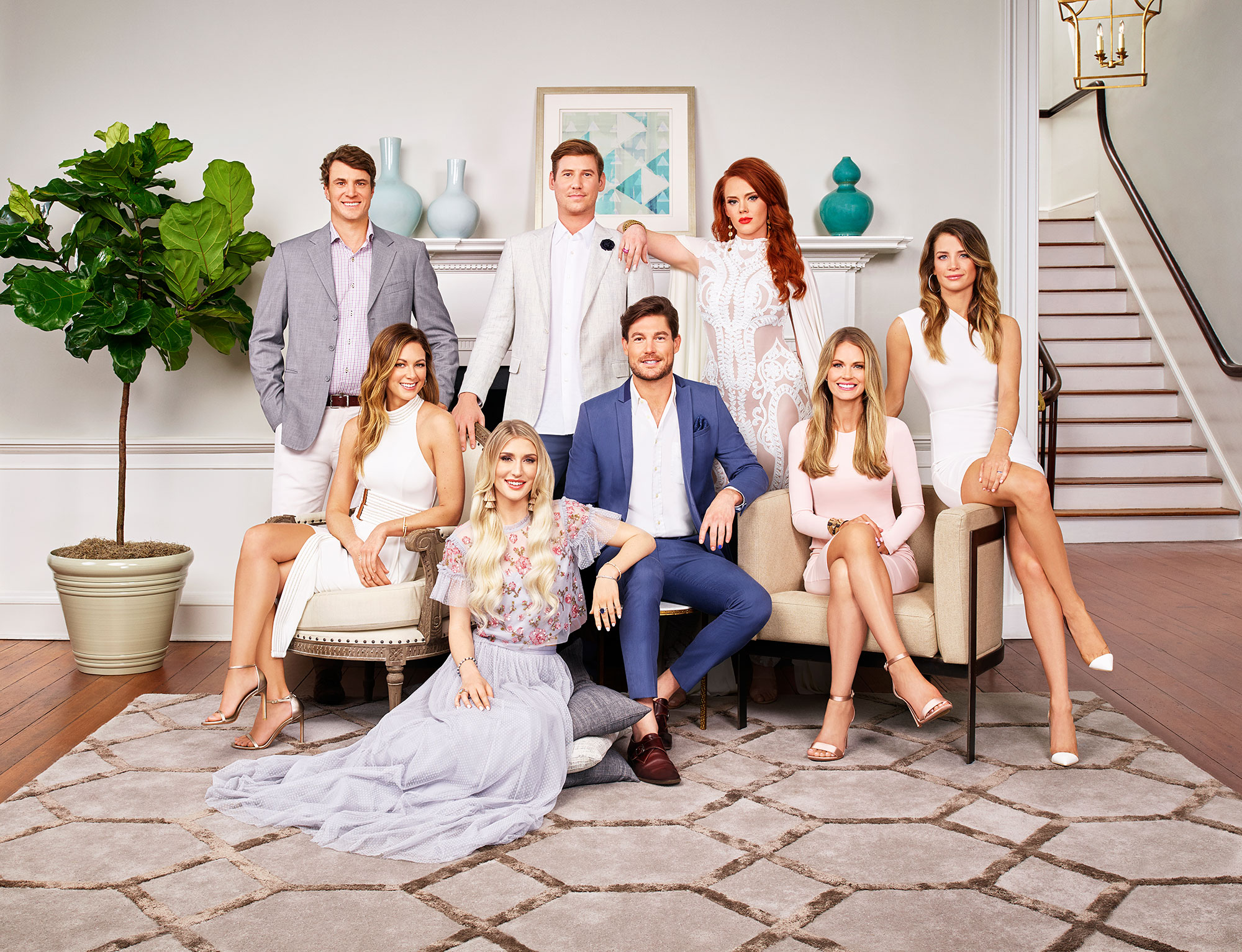 Production on season 7 of Southern Charm, which is expected to star Kathryn, Austen Kroll, Craig Conover, Shep Rose, Madison LeCroy and Danni Baird, was suspended in March amid the coronavirus pandemic.

Us Weekly has reached out to Kathryn for a statement.