Mark Harmon’s character, Special Agent Leroy Jethro Gibbs, was first introduced in a guest-starring role on two episodes of “JAG” in April 2003. A few months later, Mark was officially cast as Leroy on the spinoff series “NCIS” — a role he continued to play for 18 seasons until October 2021. To honor his exit after nearly two decades, Wonderwall.com is taking a look back at more stars who’ve been on one show for a really, REALLY long time.

RELATED: What older Hollywood leading men looked like when they were young

In January 2020, Justin Chambers released a statement announcing that he was leaving “Grey’s Anatomy” — on which he’d starred as Dr. Alex Karev since the ABC medical drama debuted in 2005 — after 15 years and 16 seasons. “There’s no good time to say goodbye to a show and character that’s defined so much of my life for the past 15 years,” he said. “For some time now, however, I have hoped to diversify my acting roles and career choices. And, as I turn 50 and am blessed with my remarkable, supportive wife and five wonderful children, now is that time.”

RELATED: The best TV period dramas you need to watch

“Supernatural” stars Jensen Ackles and Jared Padalecki starred on “Supernatural” — the longest running sci-fi or fantasy series in American TV history — from 2005 until its 2020 finale.

Mariska Hargitay is best known for her long-running role as Lt. Olivia Benson on “Law & Order: Special Victims Unit.” The Emmy- and Golden Globe-nominated actress first appeared on the NBC series in 1999 and continues to play Olivia today.

Ellen Pompeo has starred as Dr. Meredith Gray on ABC’s “Grey’s Anatomy” since 2005. She earned Golden Globe and SAG Award nominations for her performance before becoming one of the highest paid TV actresses in 2018. Ellen, who’s also a producer on the show, signed a new contract that year worth more than $20 million a season.

David Duchovny starred as FBI agent Fox Mulder on “The X-Files” from 1993 to the series’ cancellation in 2002. When “X-Files” was revived in 2016, David took on the role again for an additional two years and two seasons. His awesome portrayal earned him a number of accolades, including Emmy and Golden Globe nominations.

Like her “The X-Files” co-star David Duchovny, Gillian Anderson also starred on the show for a number of years. She began playing FBI Special Agent Dana Scully in 1993 and continued to embody the character until 2018. Gillian won Golden Globe and Emmy awards for her portrayal.

Mila Kunis might be a movie star now, but she has deep television roots. The Ukraine-born actress has voiced daughter Meg Griffin on “Family Guy” since 1999. The only time she hasn’t played the character was when FOX briefly canceled the show in 2003.

Sam Waterston starred as District Attorney Jack McCoy on “Law & Order” for 16 years, from 1994 until the series’ cancellation in 2010. The actor took home Golden Globe and SAG awards for his iconic performance and continues to occasionally guest star as Jack on “Law & Order: Special Victims Unit.”

Though soap operas don’t receive the attention they used to, there are still a few daytime dramas that have stood the test of time. One of those iconic shows? “Days of Our Lives,” on which Deidre Hall has starred as Dr. Marlena Evans since 1976. She’s occasionally stepped away from the role — leaving in 1987 and returning 1991, only to leave again in 2009 and return in 2011 — but overall, she’s had an incredibly impressive run as Marlena.

Kelsey Grammer originated the role of psychiatrist Frasier Crane on “Cheers” in 1984 and went on to play the character on NBC’s “Frasier” for 11 years, from 1993 to 2004. His performance won Kelsey two Golden Globes, four Emmys and a Screen Actors Guild Award.

Noah Wyle portrayed Dr. John Carter on NBC’s “ER” from 1994 until the lauded medical drama was canceled in 2009. Noah received Emmy, Golden Globe and SAG Award nominations for his work on the hit series.

Seth MacFarlane is not only the creator of “Family Guy” but also the show’s longest running cast member. He’s voiced the characters of Peter Griffin, Stewie Griffin, Brian Griffin and Glenn Quagmire since the FOX series premiered in 1999, winning five Emmys in the process.

Like the other big soap operas, “General Hospital” features stars who’ve been around for more than three decades. Jacklyn Zeman has played Bobbie Spencer on the daytime drama since 1977 (though she left the show in 2010, she returned in 2013).

Richard Belzer made a name for himself starring as Detective/Sergeant and DA Investigator John Munch on “Law & Order: Special Victims Unit.” He left “SVU” in 2016 after 17 years on the show. Fun fact: Richard originated the role of John on “Homicide: Life on the Street” in 1993 — meaning he played the character for an impressive 23 years!

Eric Braeden has played Victor Newman on “The Young and the Restless” since 1980. Though his role was originally meant to be a short-lived one, his villainous character was surprisingly very popular with fans. He’s been a series regular ever since.

Jorja Fox starred as forensic scientist Sara Sidle on CBS’s “CSI: Crime Scene Investigation” for 15 years during her first run. She landed the role in 2000 and continued to play the character until the series’ cancellation in 2015, then reprised the role on the sequel series “CSI: Vegas,” which debuted on CBS in October 2021.

Pauley Perrette was one of the longest serving cast members on CBS’s “NCIS.” She played forensic scientist Abby Sciuto for 15 years — from 2003 until she left the drama in 2018.

Matthew Gray Gubler starred as criminal profiler Dr. Spencer Reid on CBS’s “Criminal Minds” for years. He landed the role in 2005 and played the character until the show wrapped in 2020.

You might not immediately recognize his face, but Dan Castellaneta’s voice has been on your television for decades. The actor originated the character of Homer Simpson on “The Simpsons” in 1989 and continues to voice the character more than three decades later. Dan has won four Emmys for his outstanding voice work on the animated FOX show.

Kate Linder has played Esther Valentine on “The Young and the Restless” since 1982!

Seth Green has voiced Chris Griffin and Neil Goldman on FOX’s “Family Guy” since the show premiered in 1999.

Julie Kavner has voiced Marge Simpson on FOX’s “The Simpsons” since 1989. She won an Emmy Award for her performance in 1992.

Suzanne Rogers is one of the longest serving soap opera stars ever. She began playing Maggie Horton on NBC’s “Days of Our Lives” way back in 1973 and continues to star on the show today. Suzanne won a Daytime Emmy Award for her portrayal in 1979. 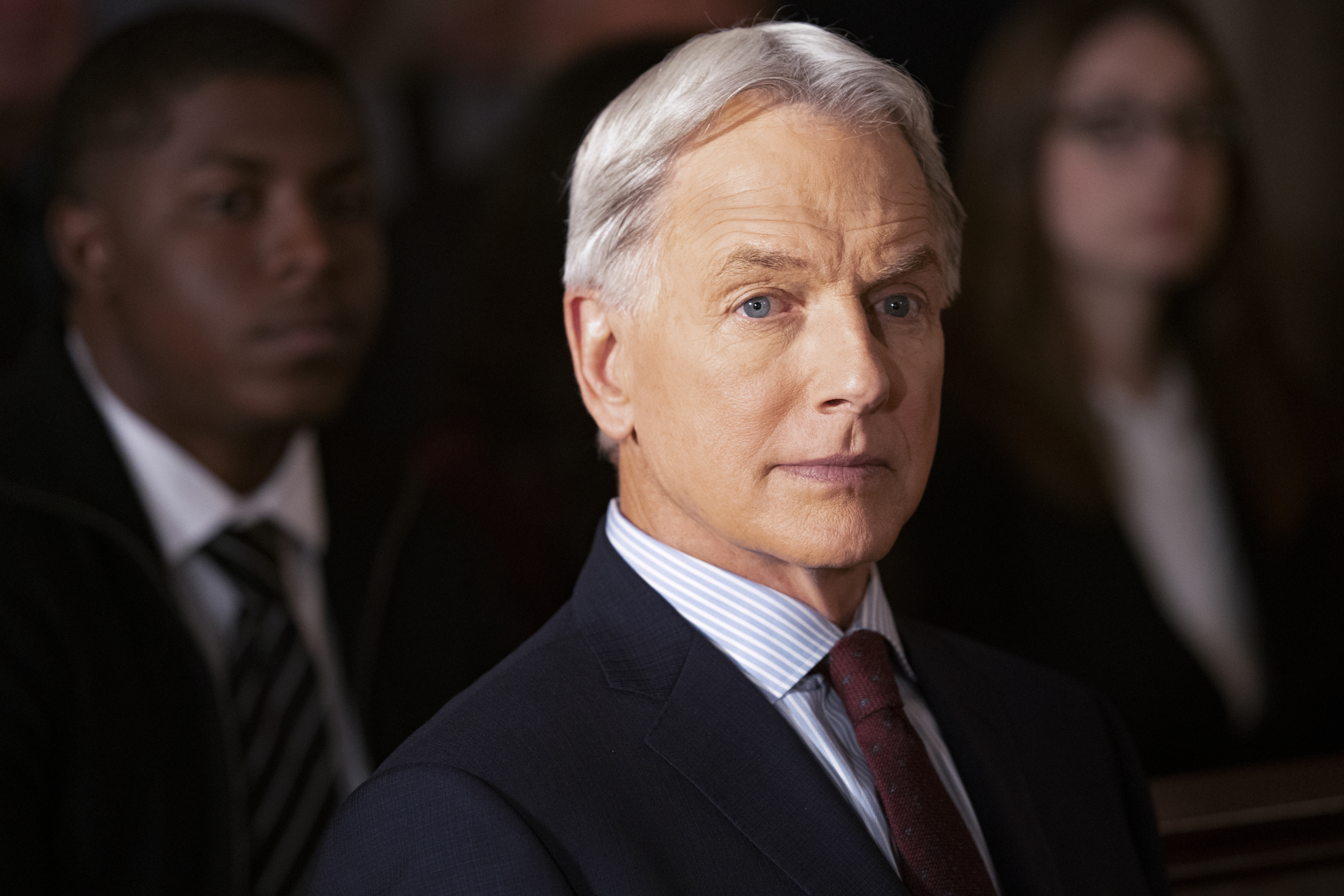 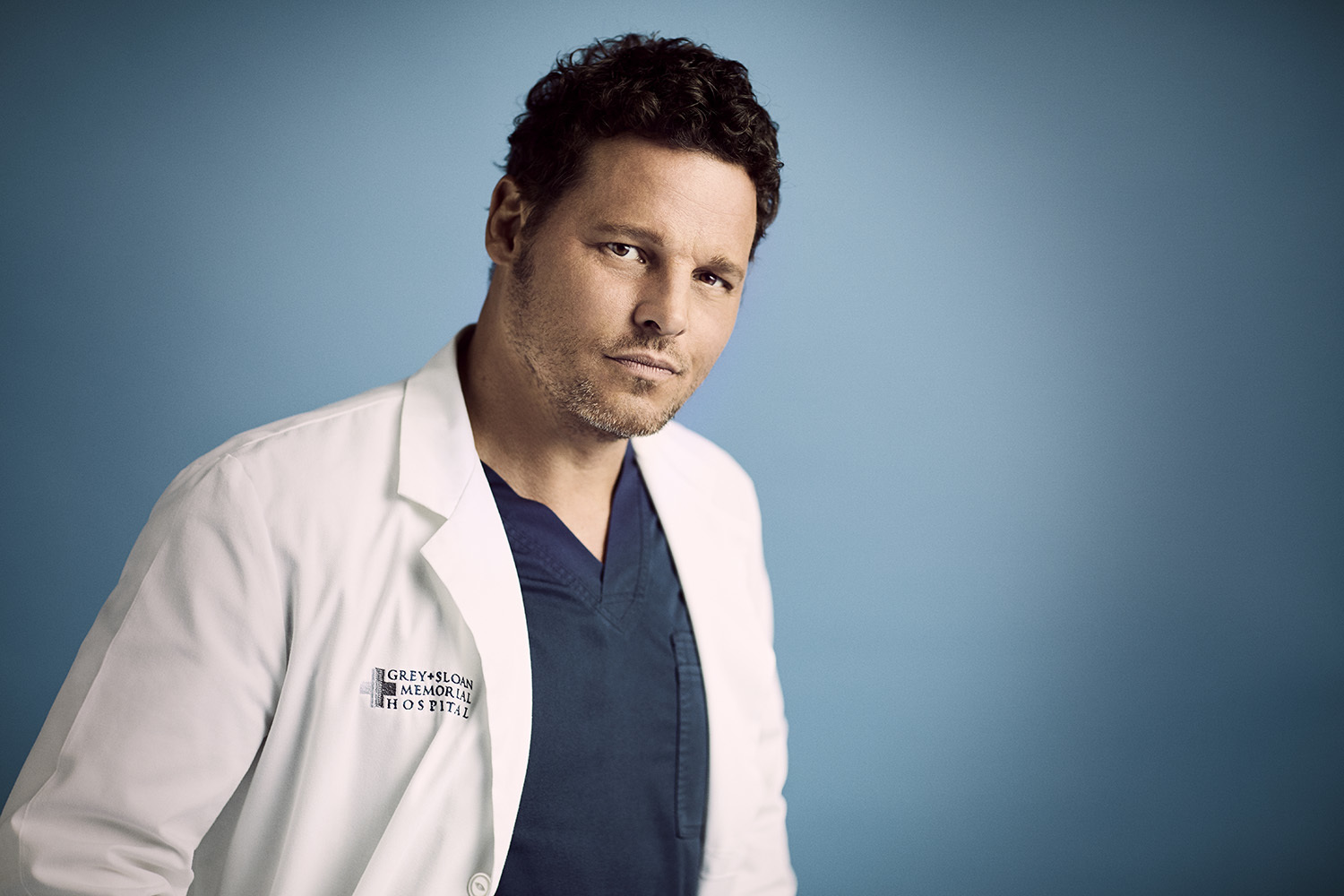 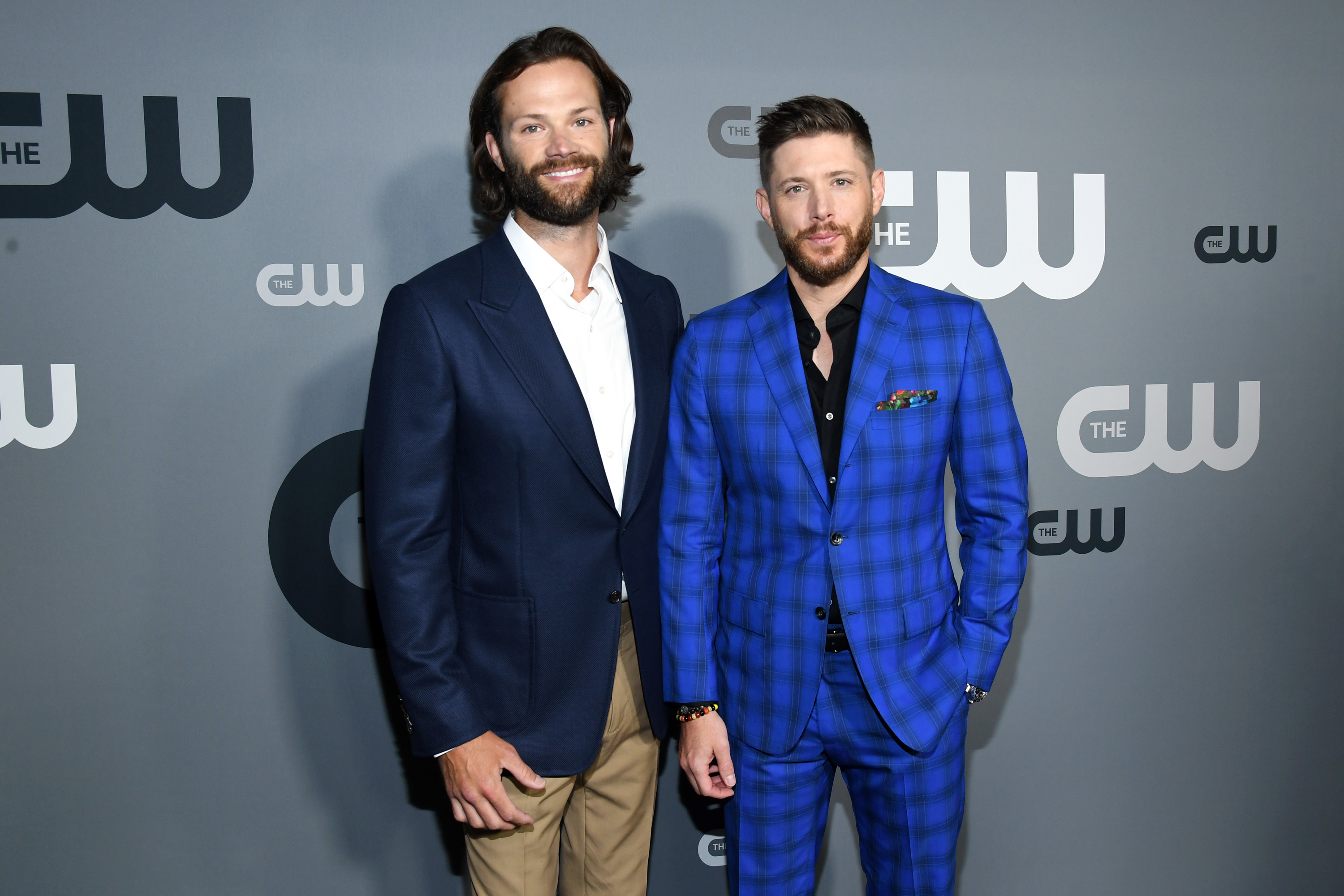 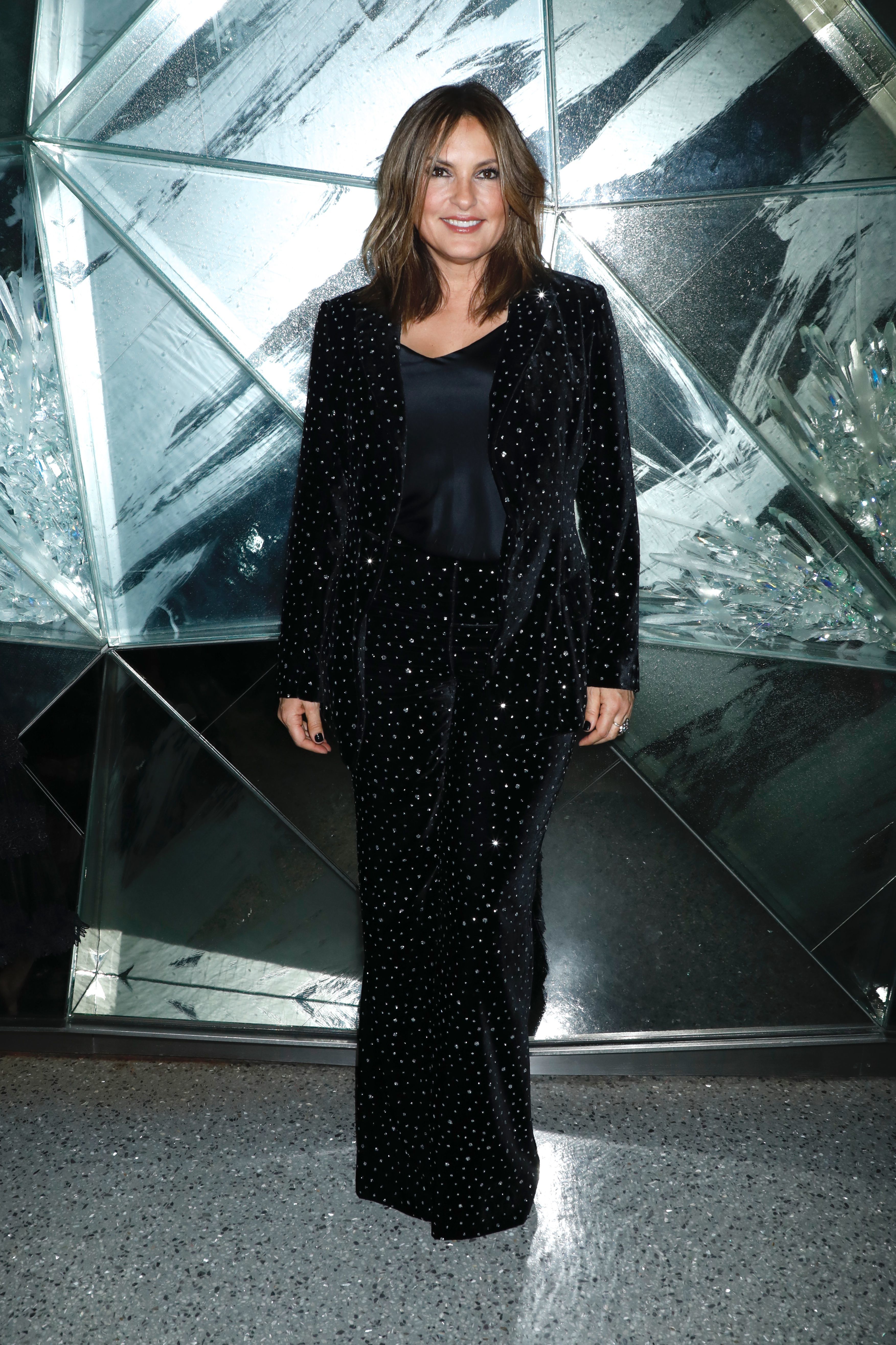 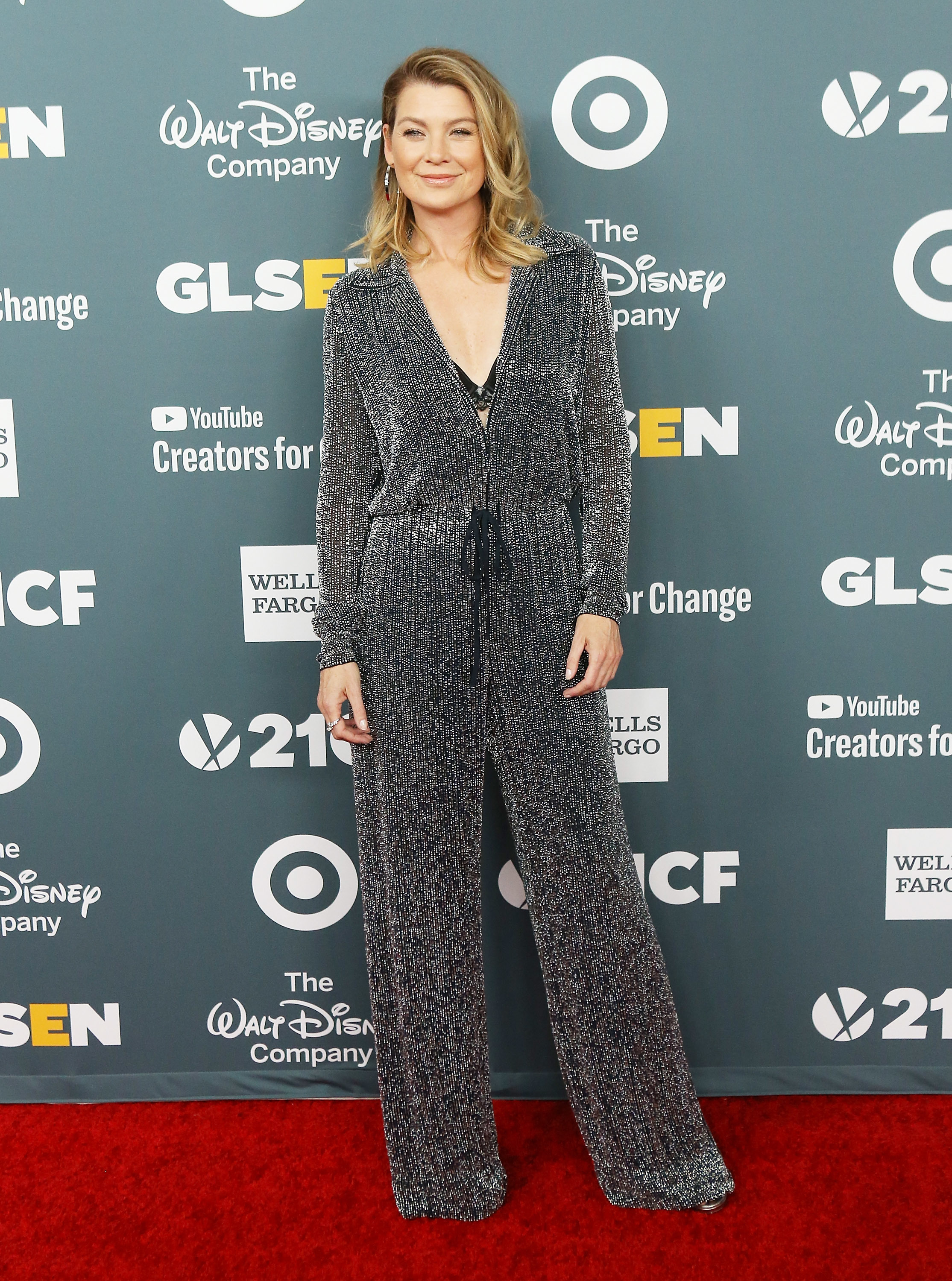 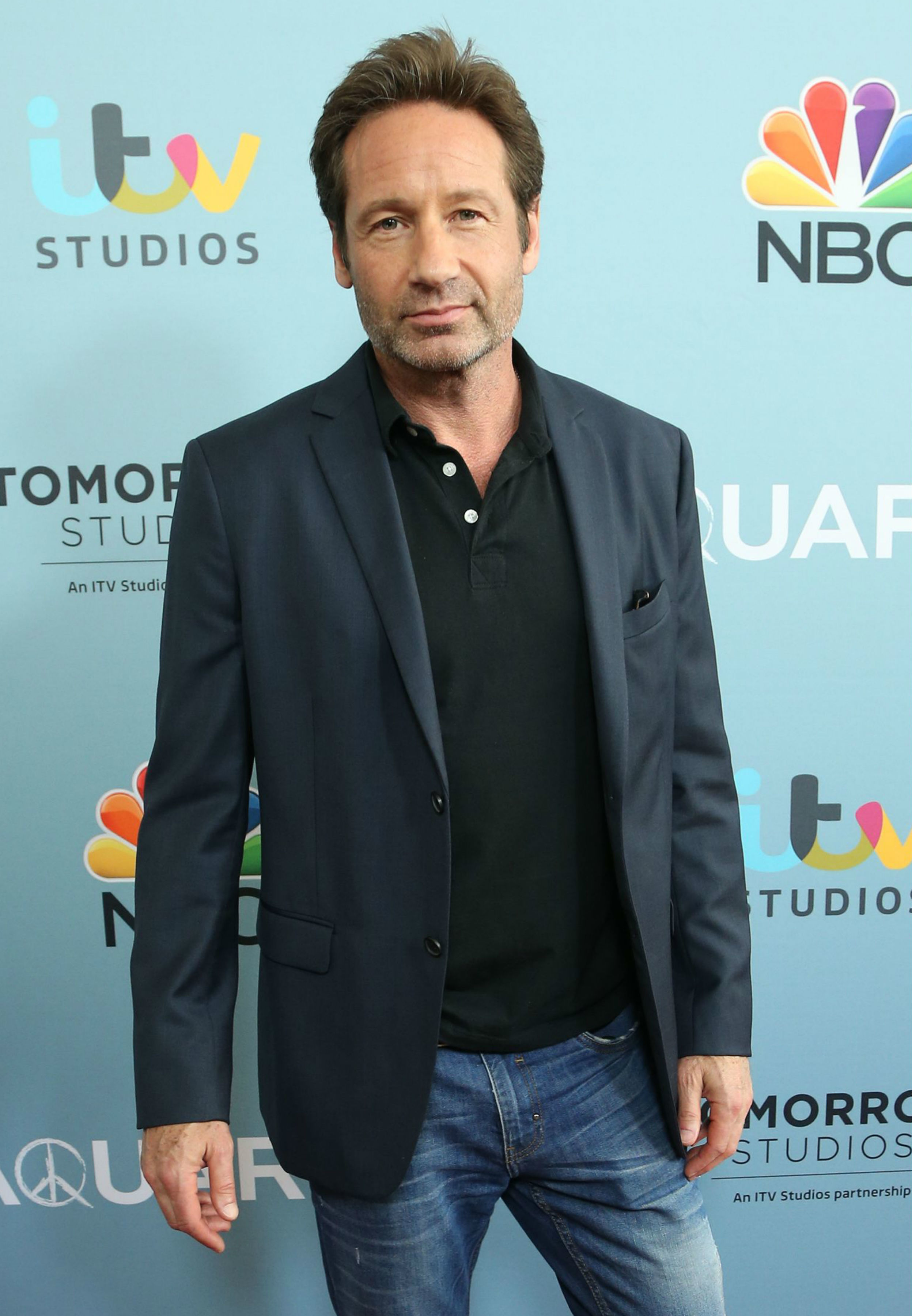 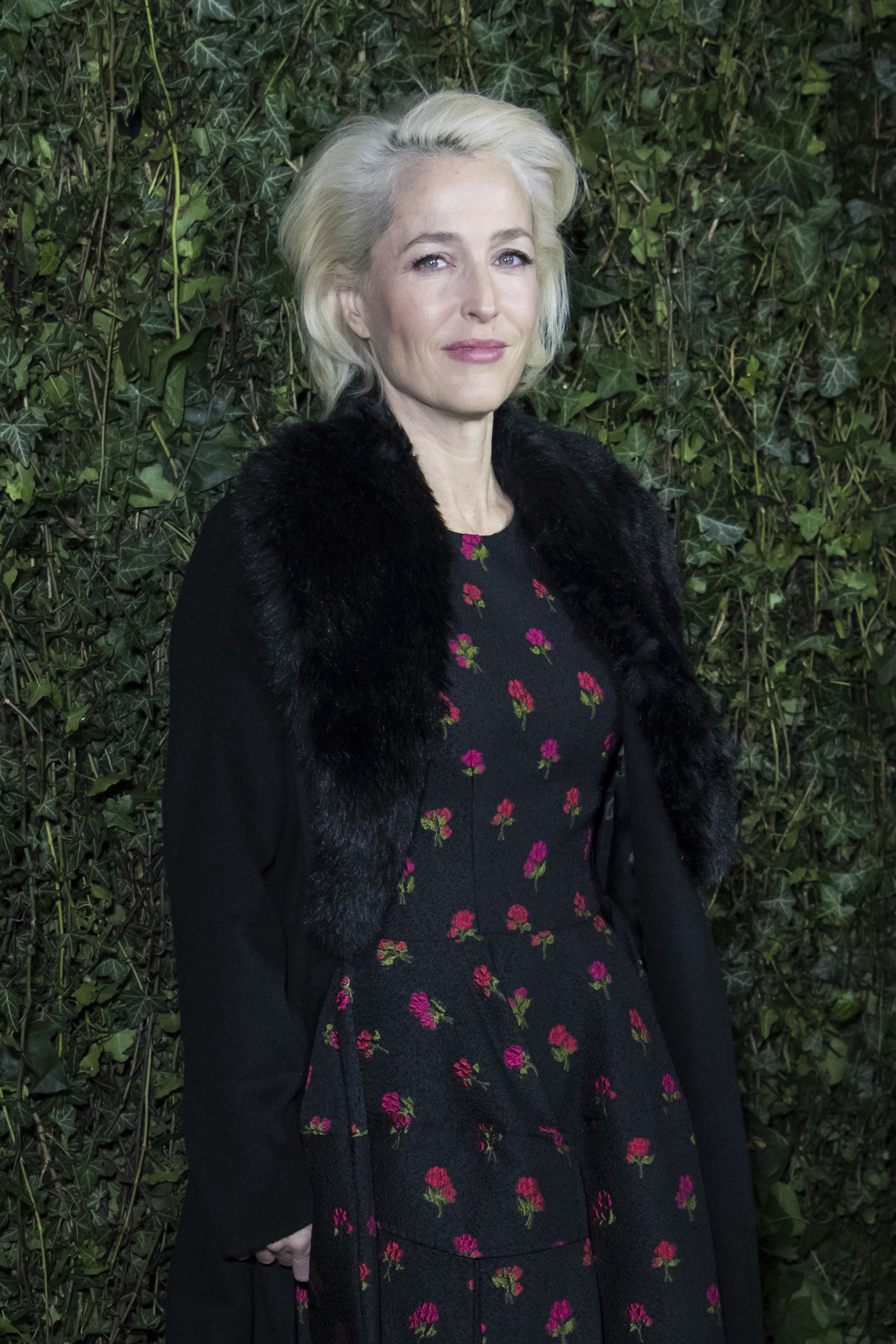 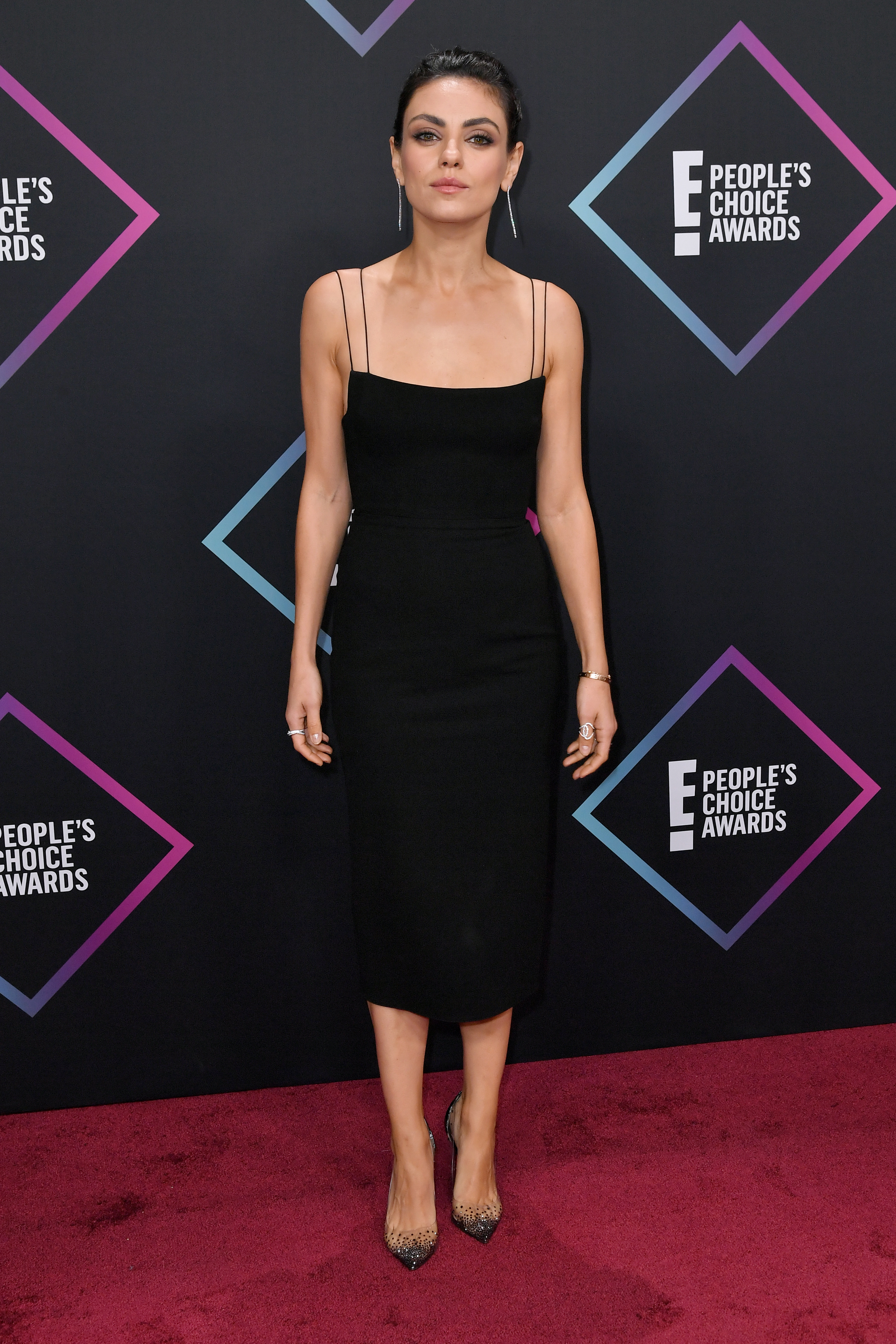 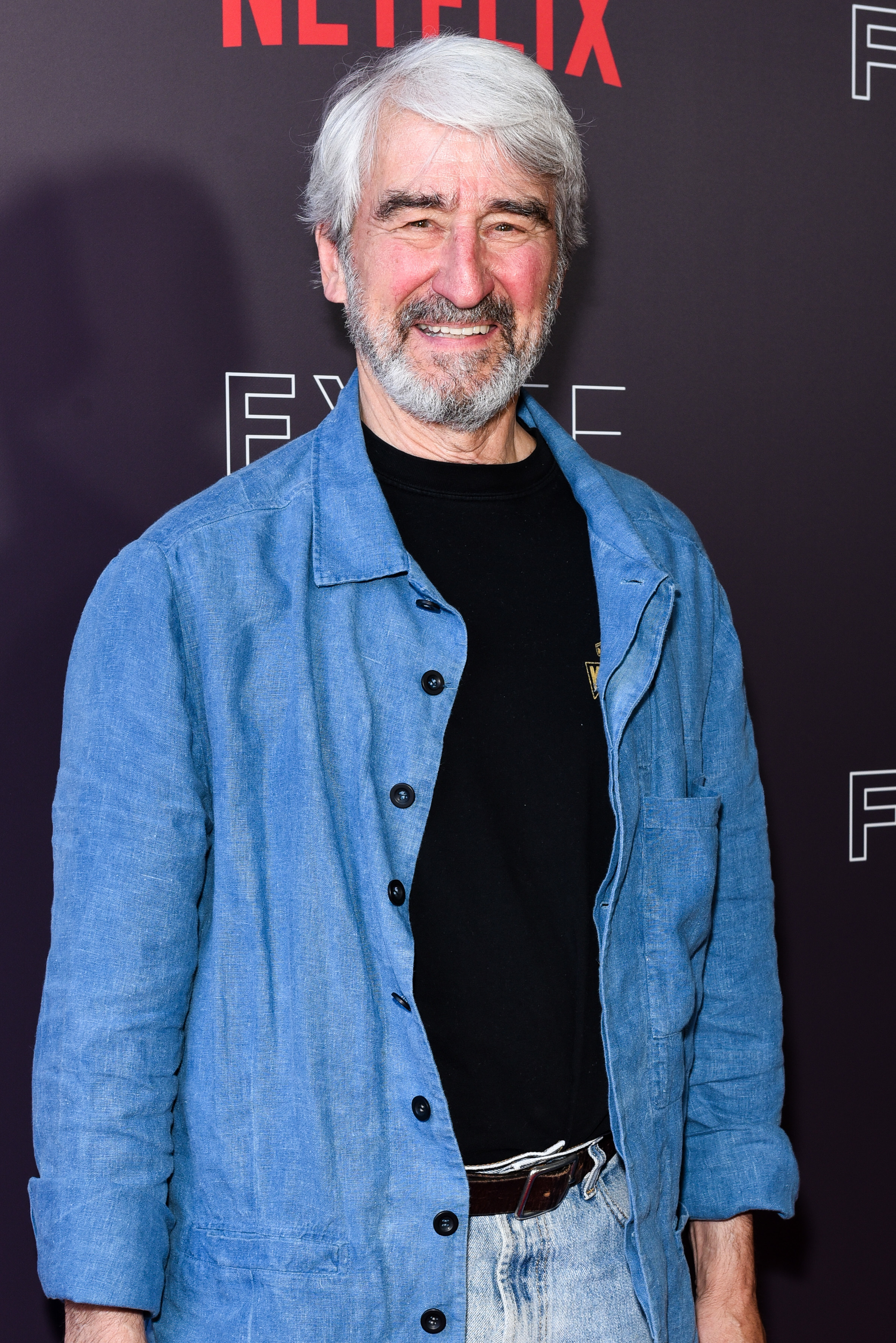 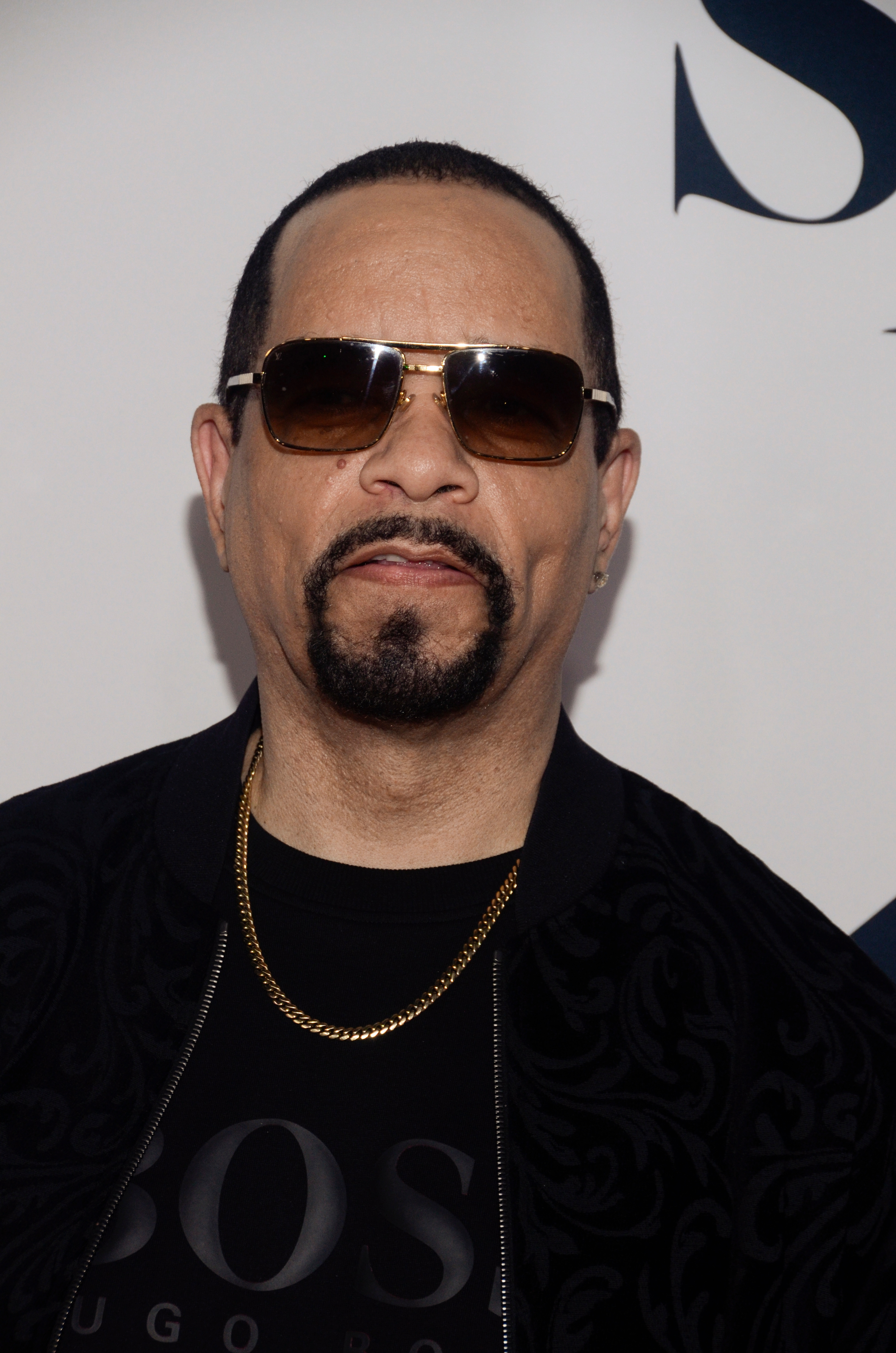 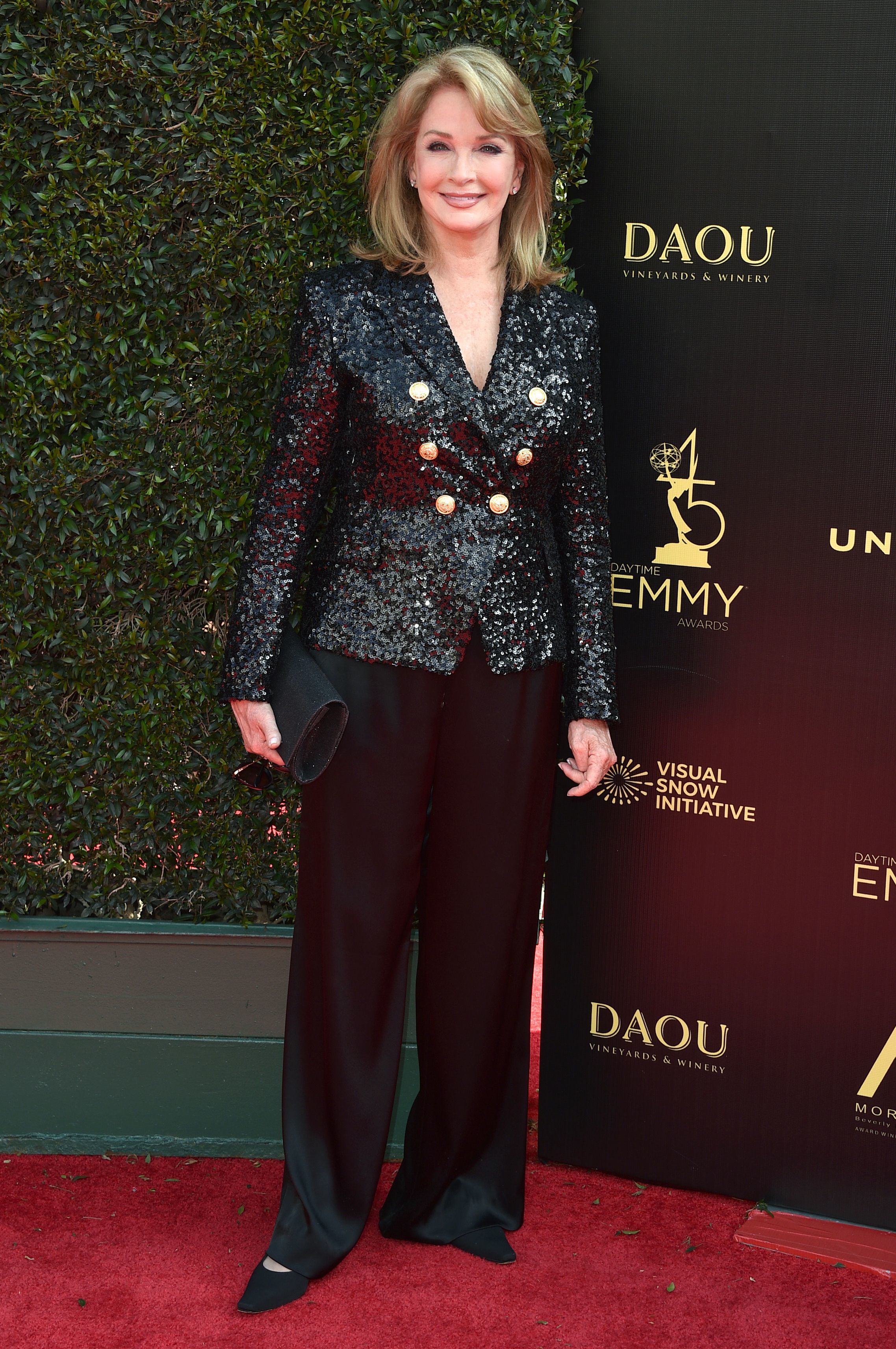 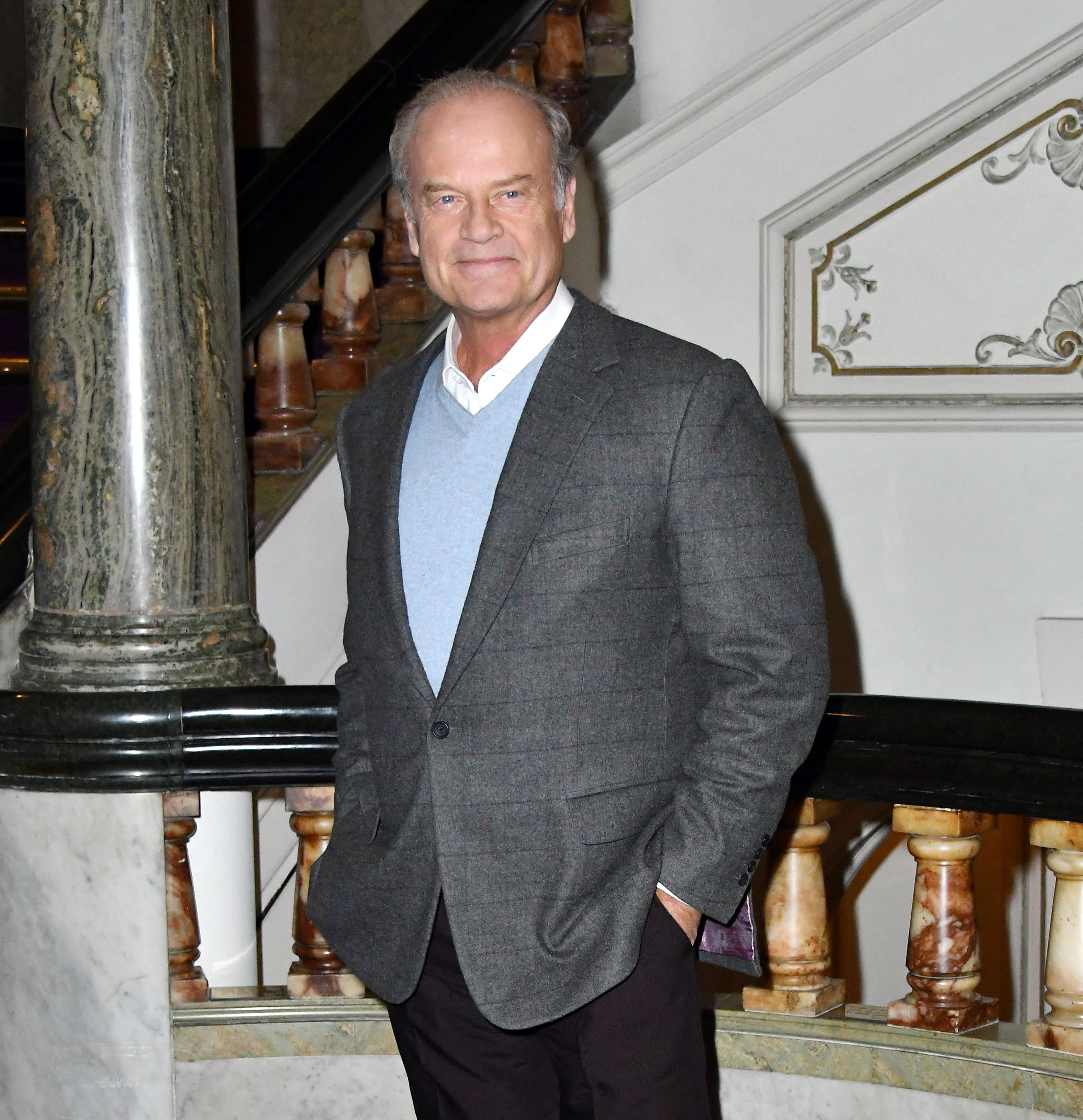 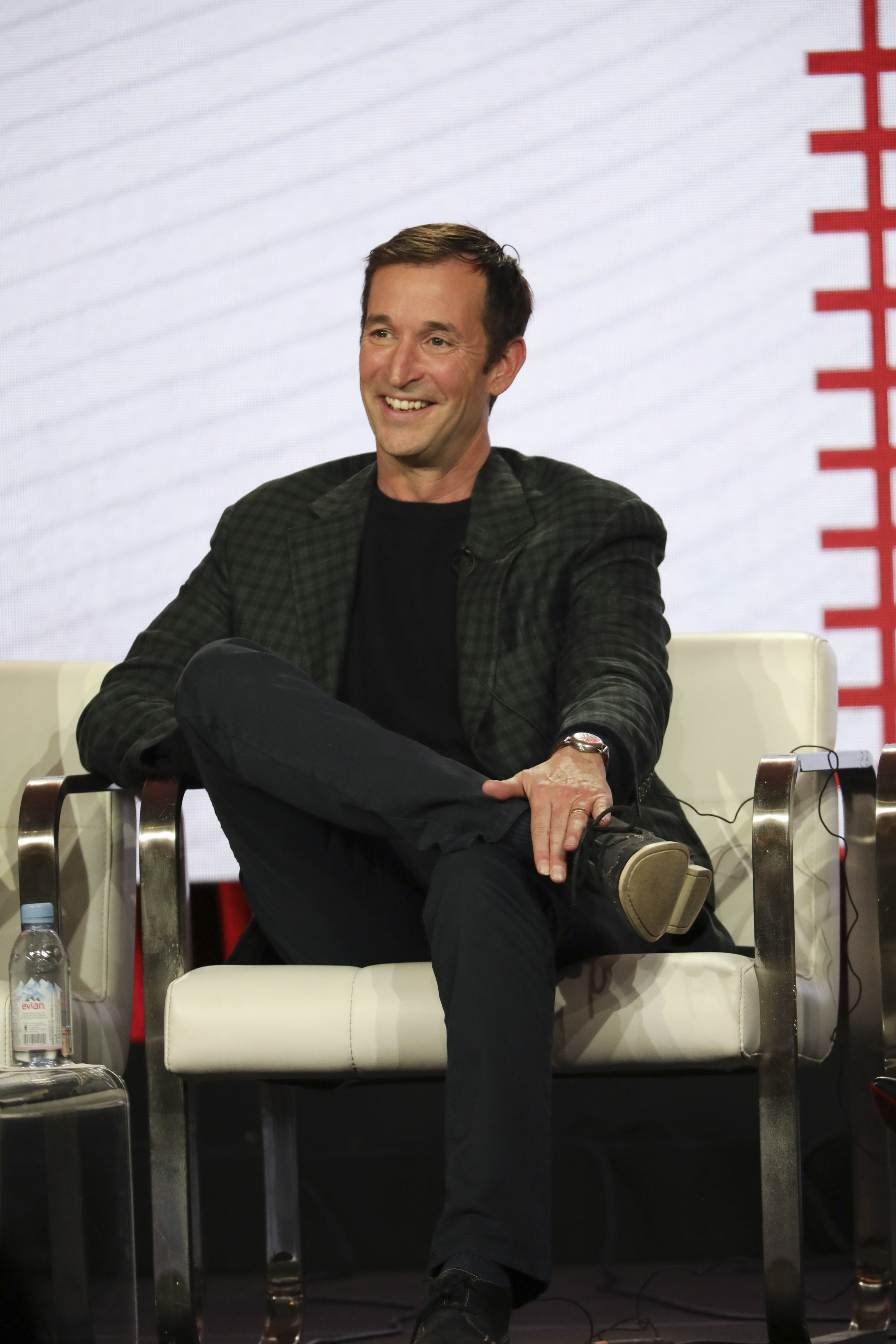 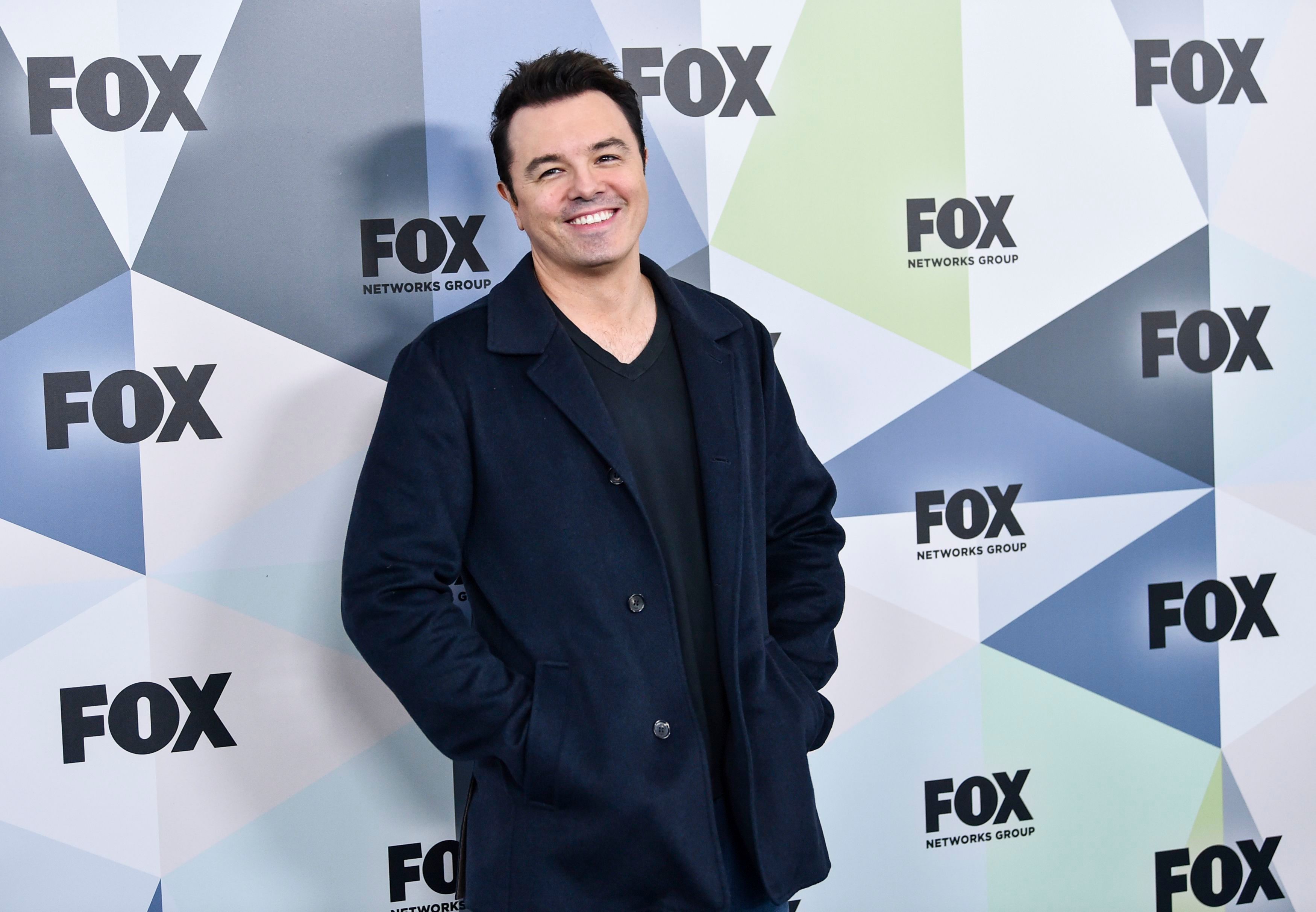 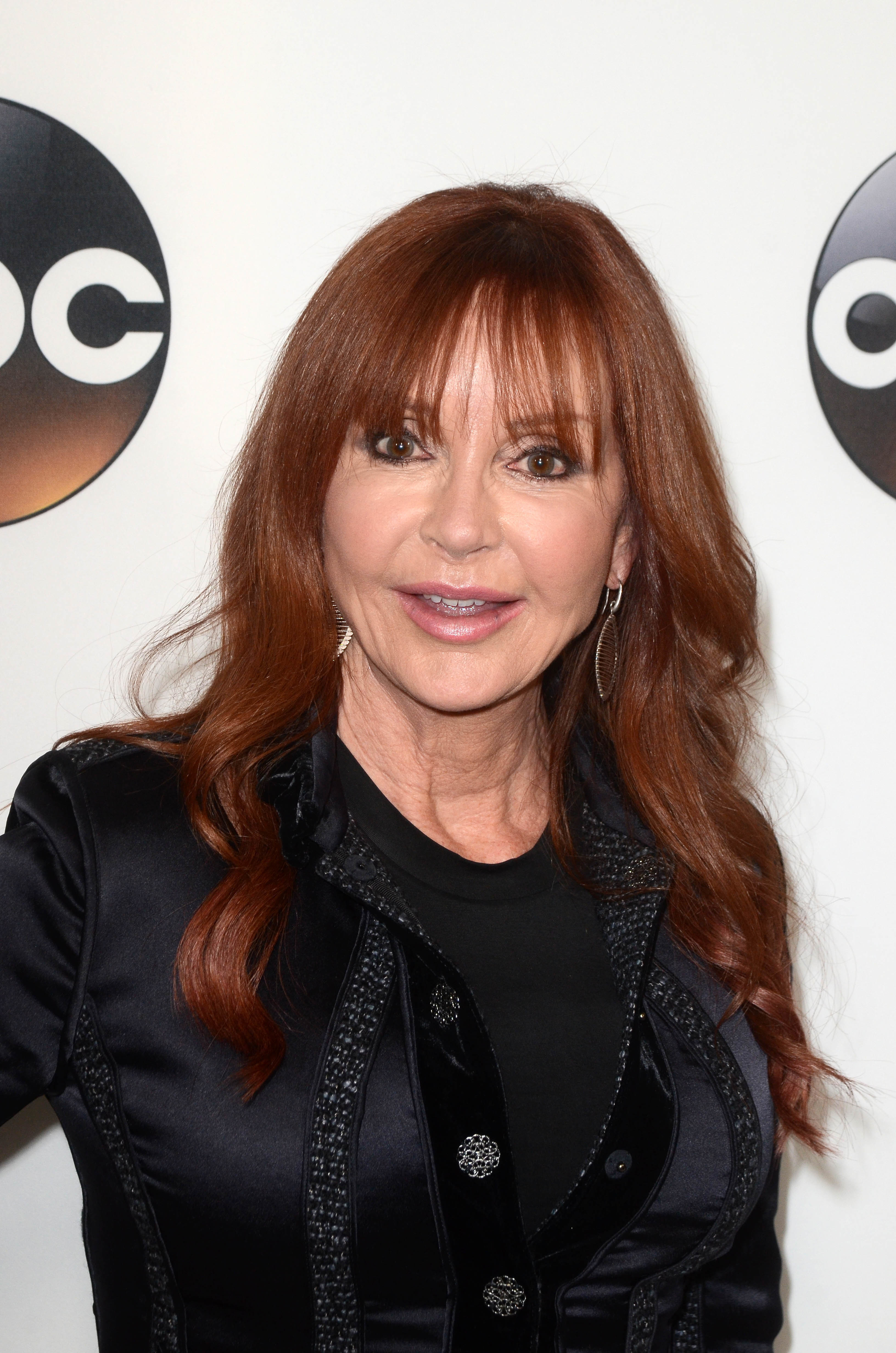 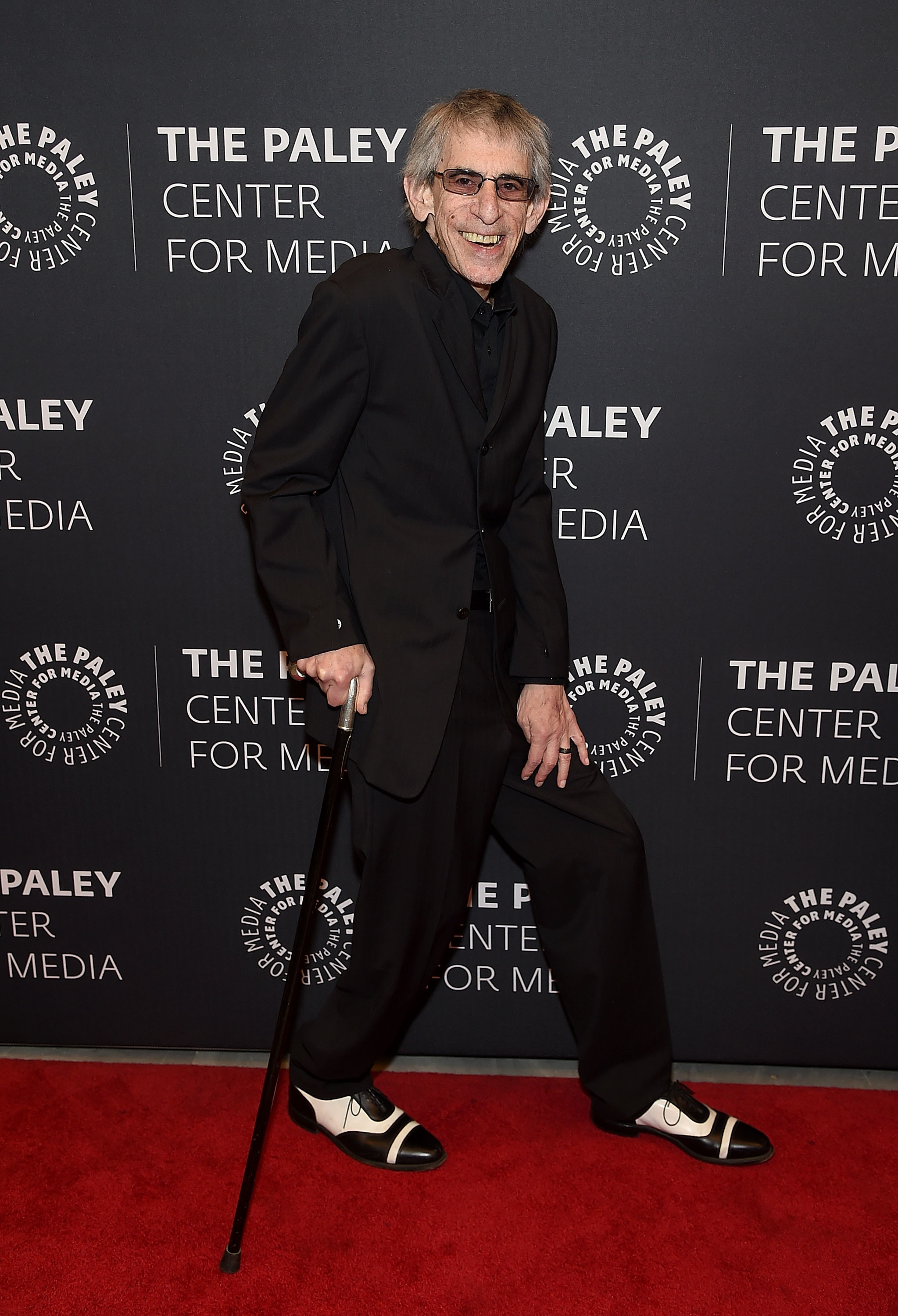 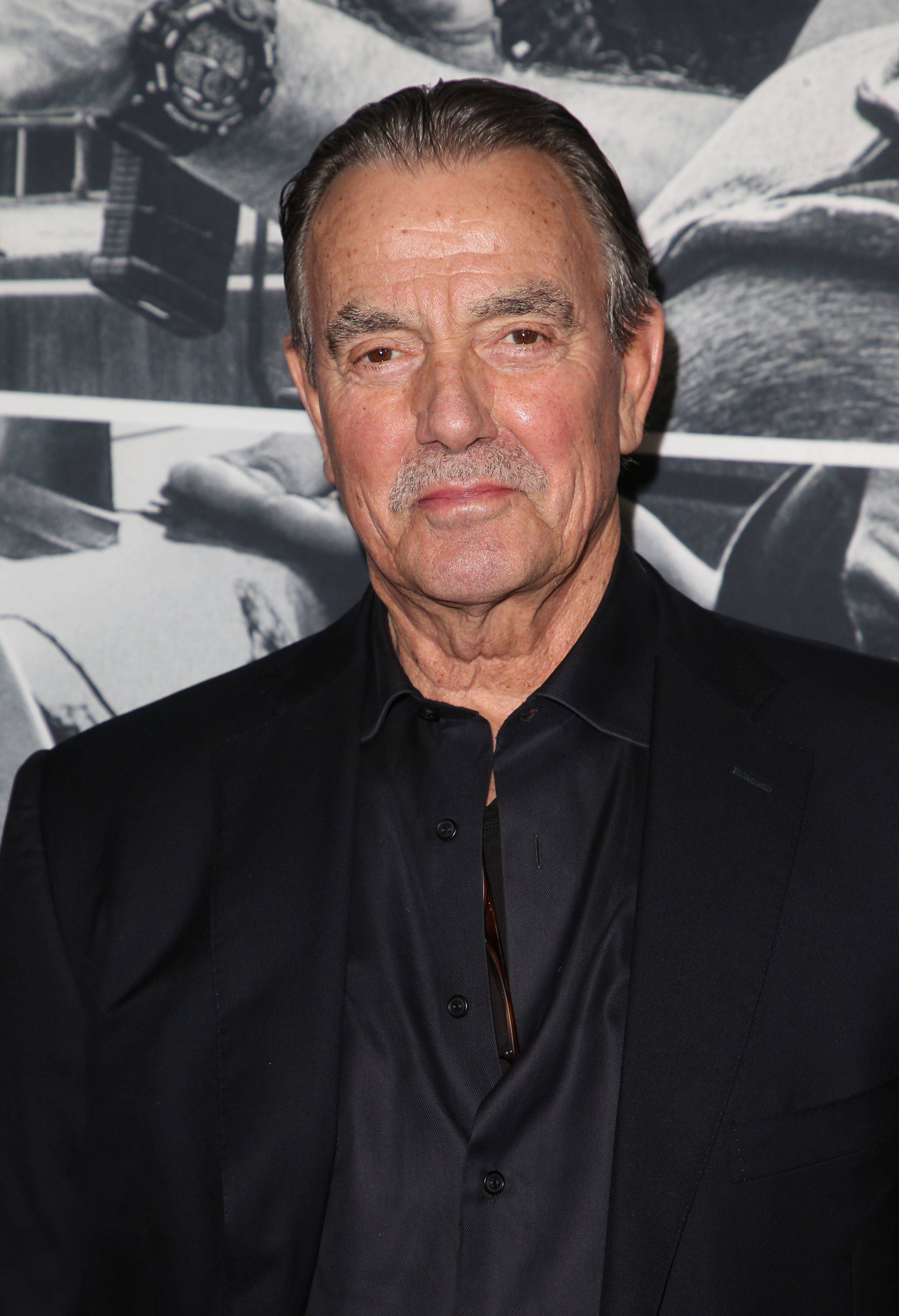 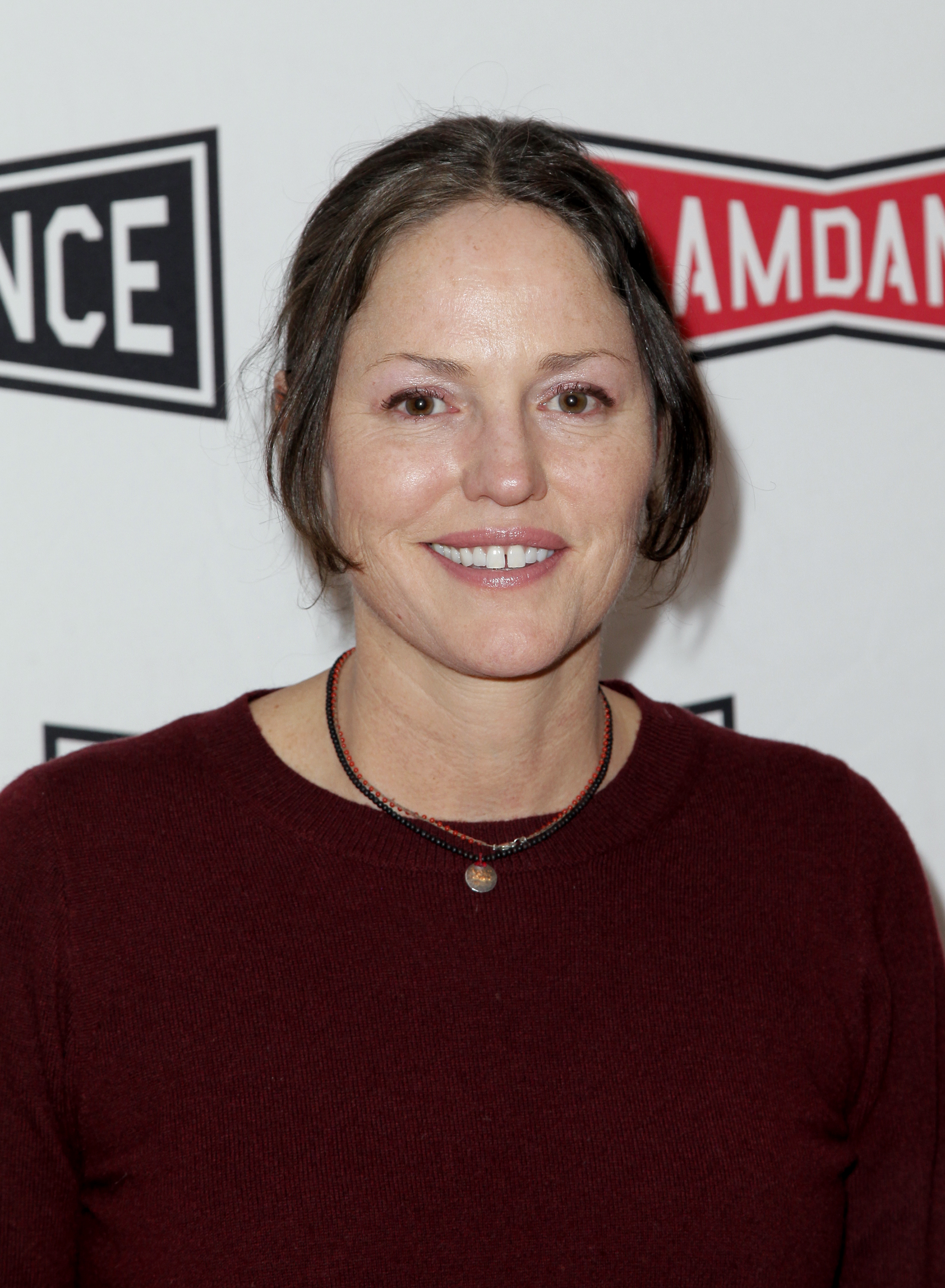 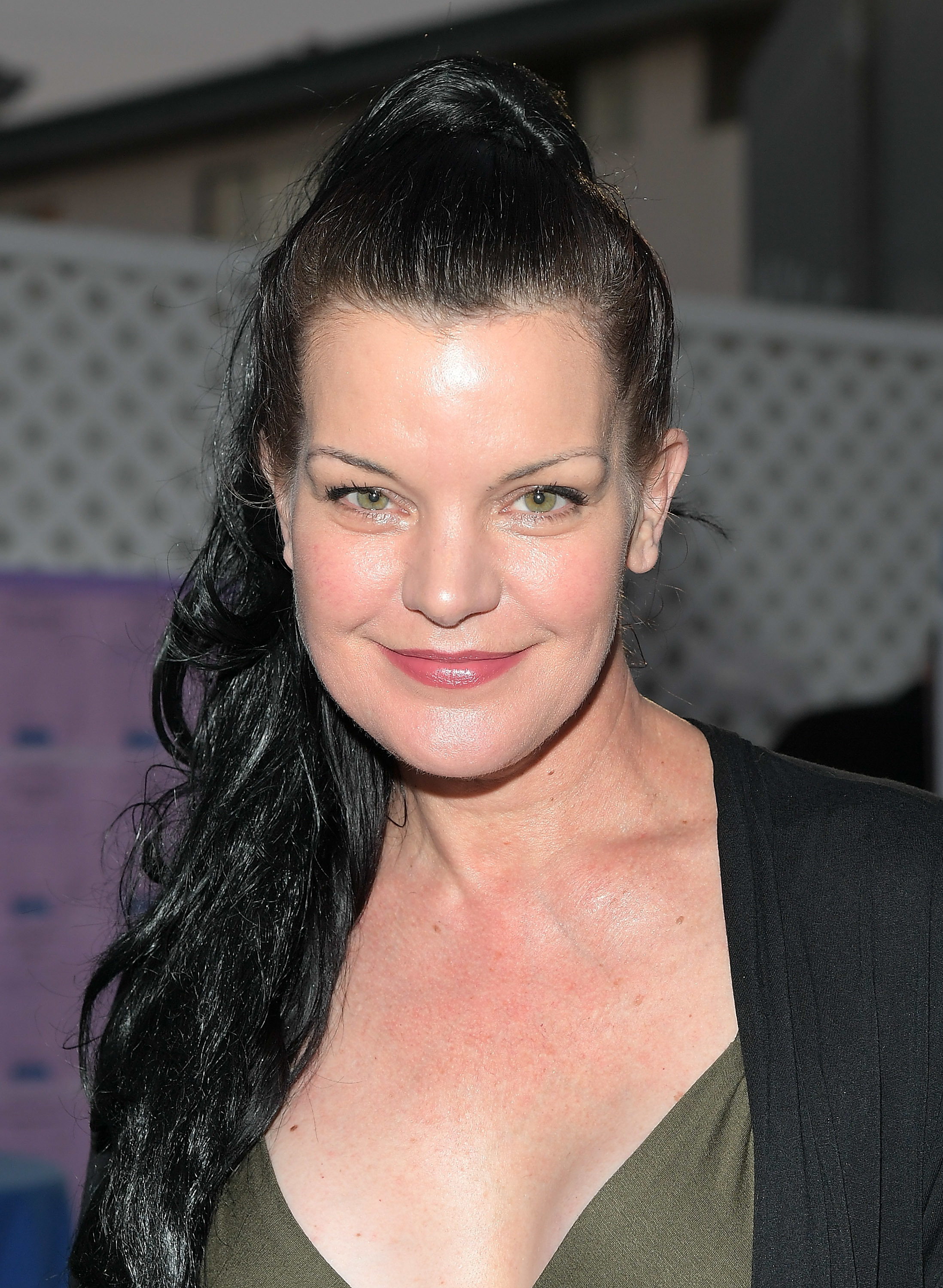 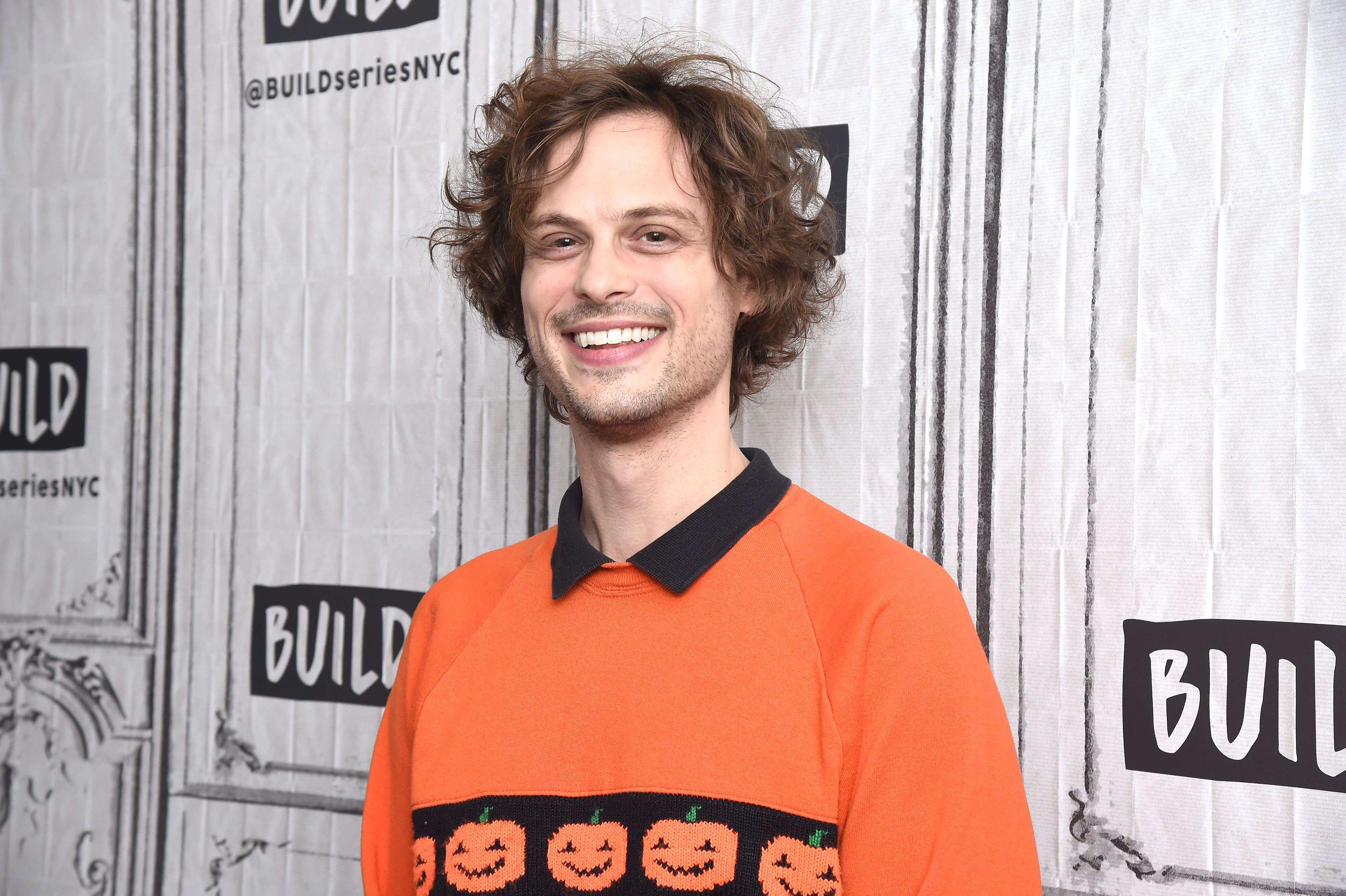 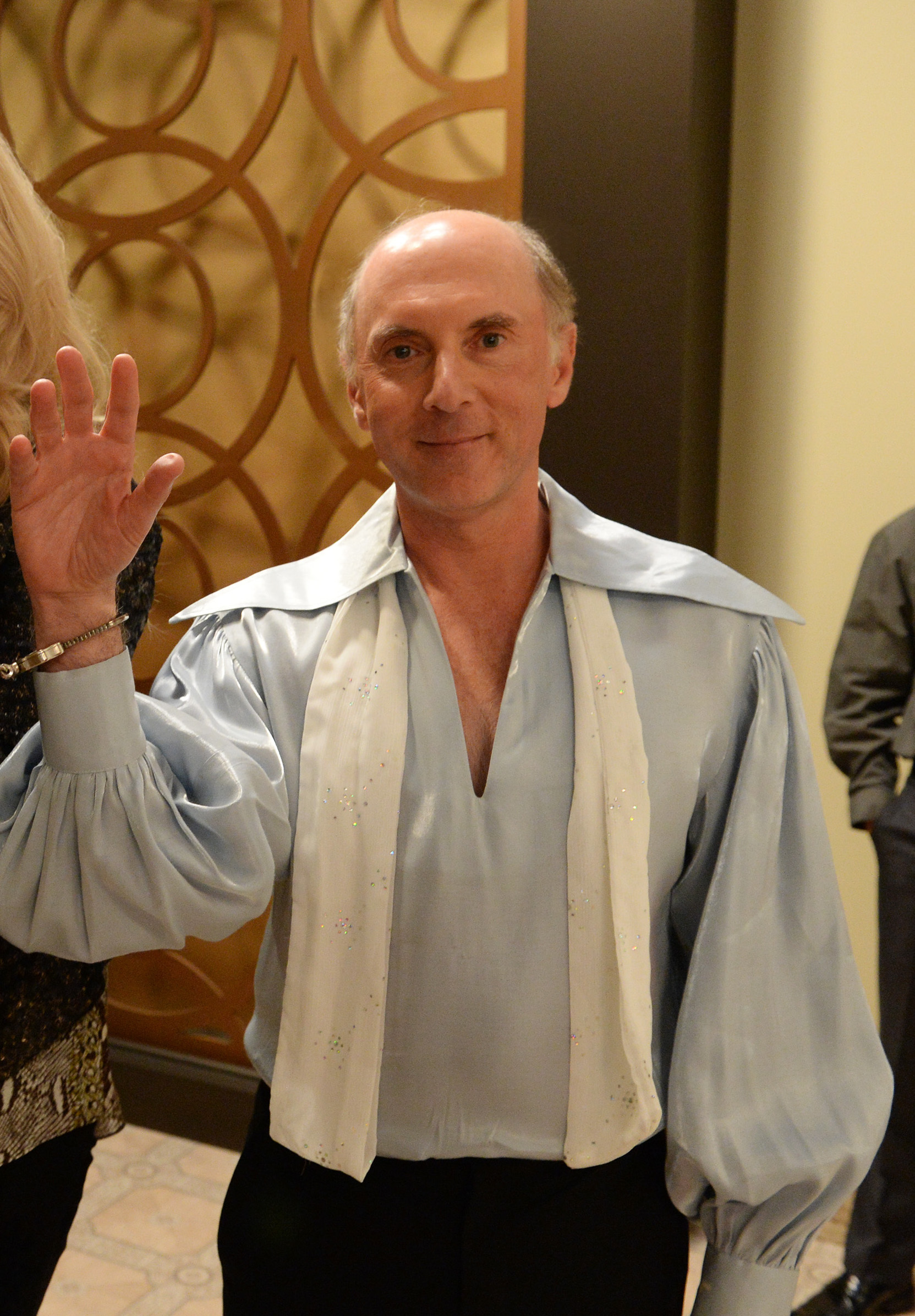 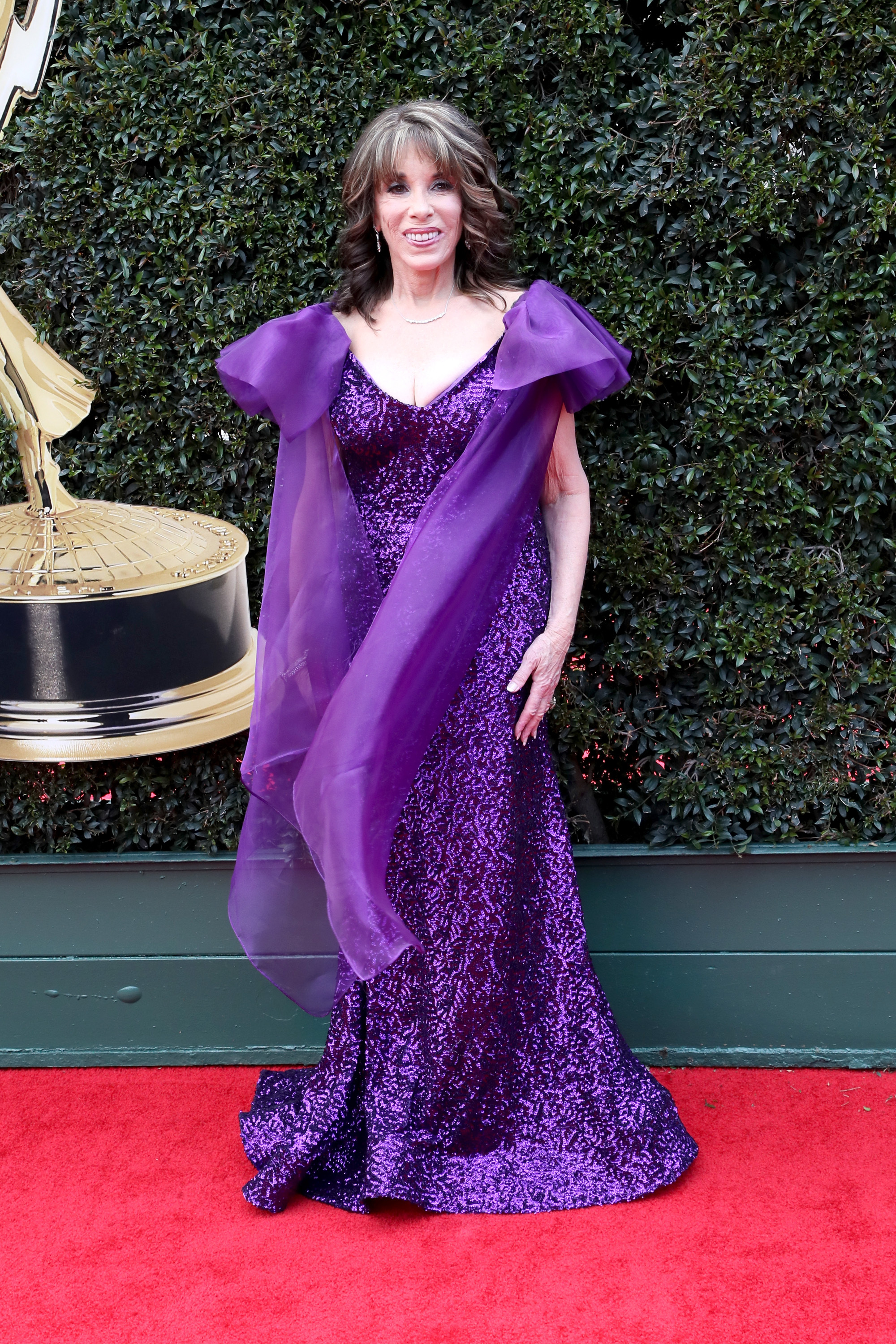 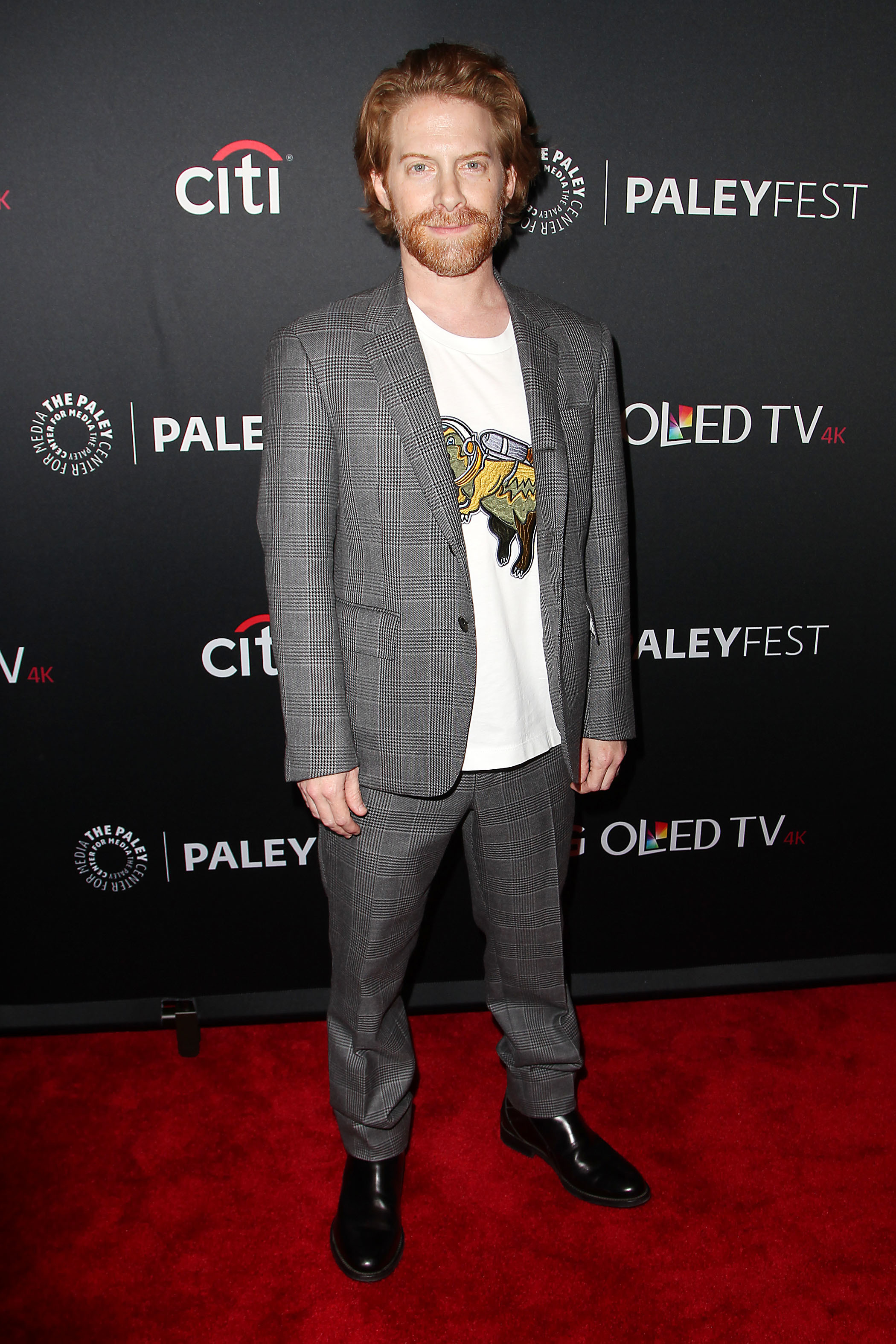 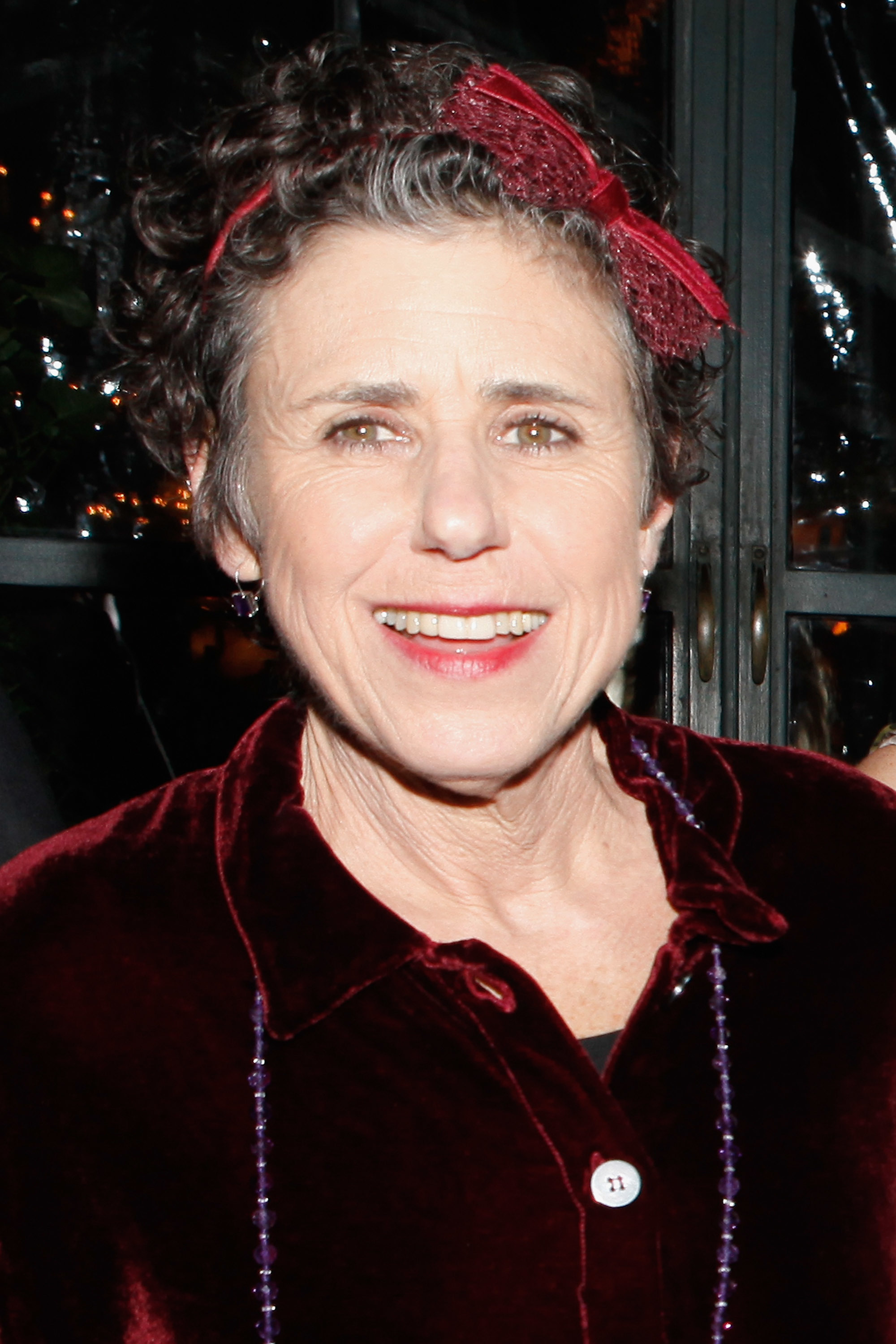 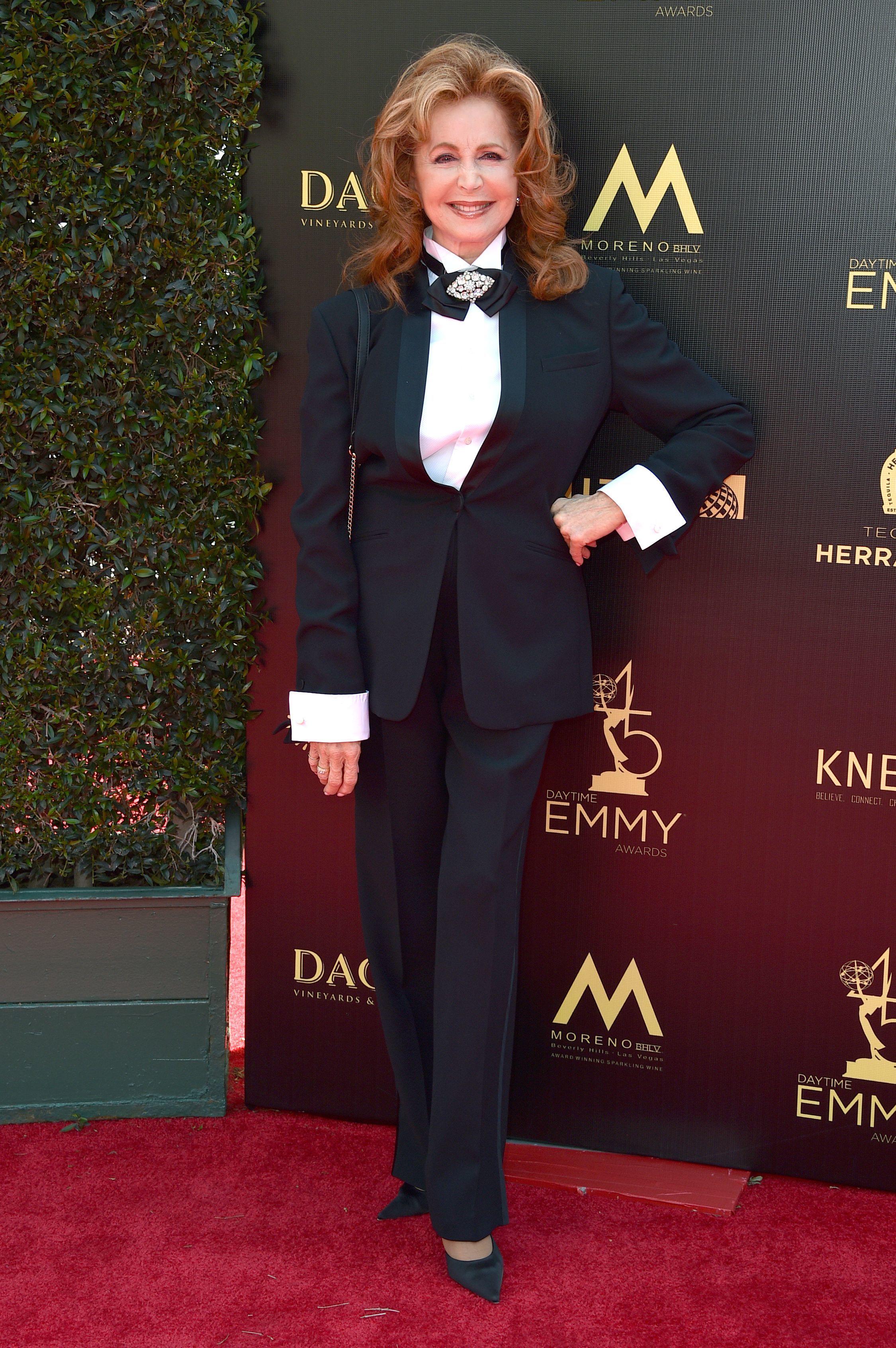 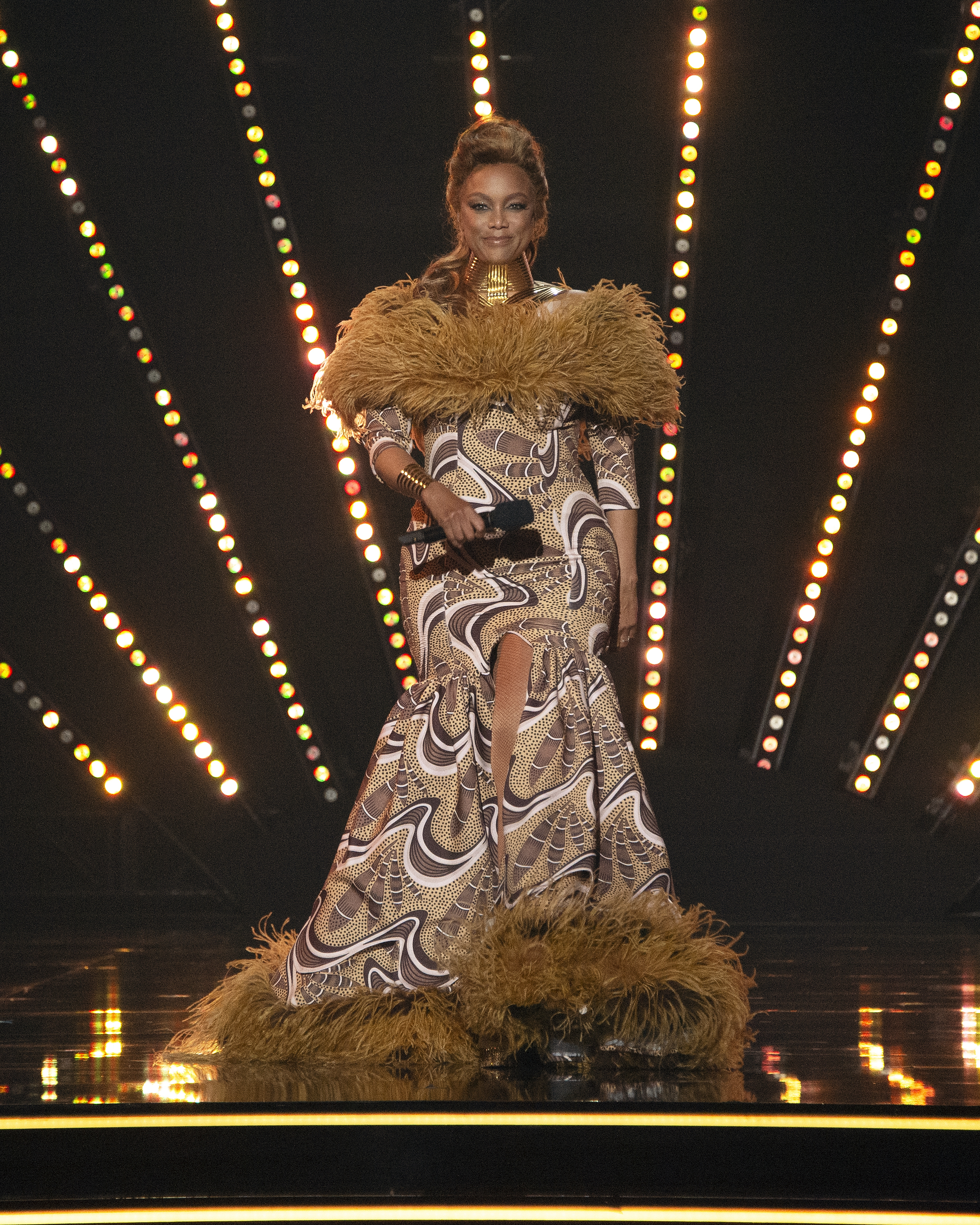